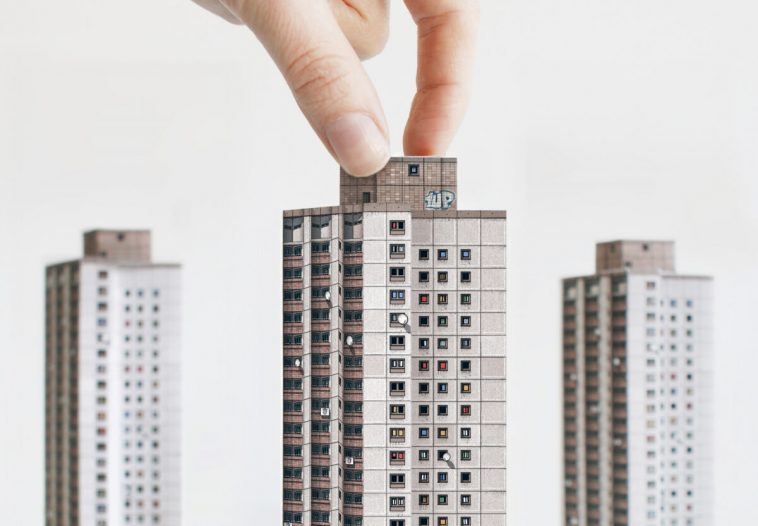 Modern East: Build Your Own Modernist DDR is the most recent offering from layout studio Zupagrafika that celebrates socialist modernist and brutalist design of the former East Germany and permits you to playfully reconstruct some of the fascinating edifices erected between the early 1950s and late 1980s.

In the extensive plattenbauten of Rostock, through to the icons of DDR-Moderne, like Kino International or Haus des Berliner Verlages, to the demolished relict of East Germany’s heyday — Mokka-Milch-Eisbar ‘Kosmos’. All versions feature detailed illustrations of the original facades before their renovation.

The kit comprises nine illustrated paper versions to cut out and build, a forward in the foundation of Deutsche Demokratische Republik architecture by Florian Heilmeyer, a short information on each building, and easy to follow instructions. Buy your personal own at zupagrafika.com. 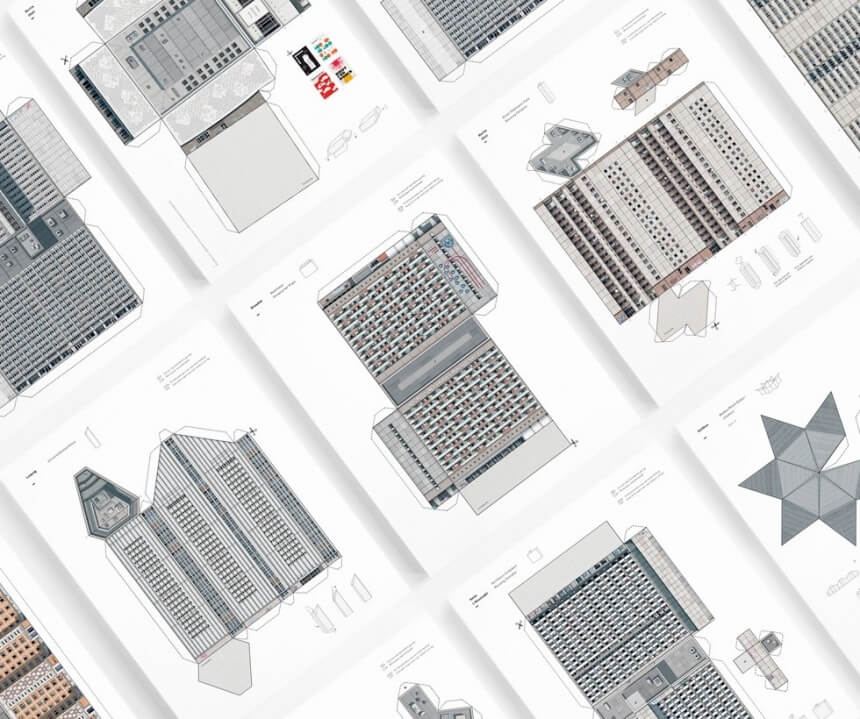 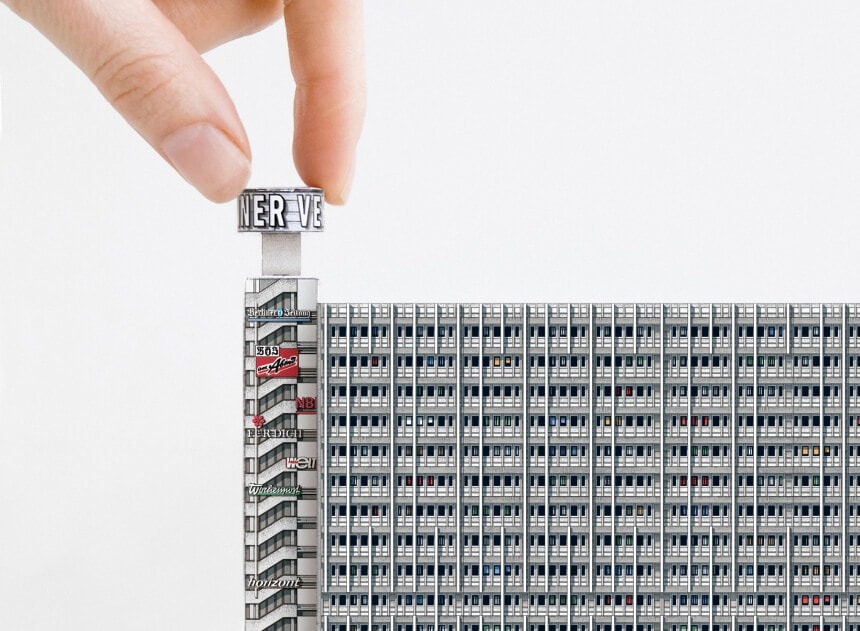 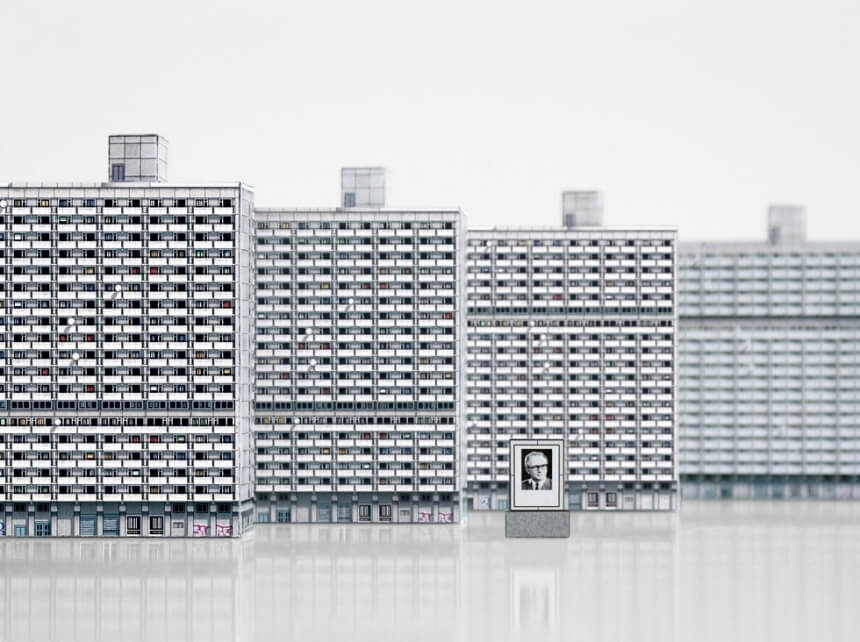 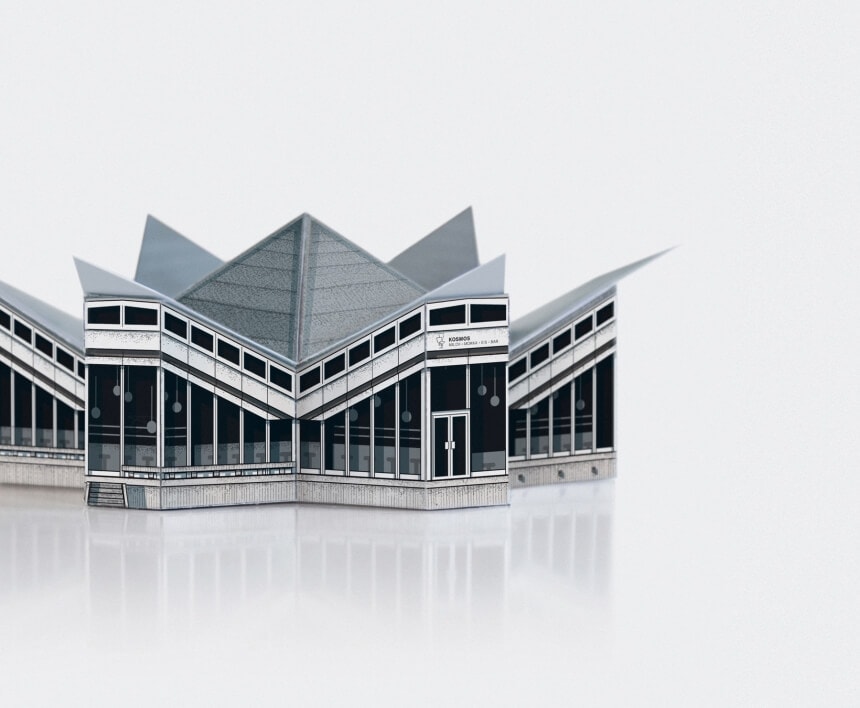 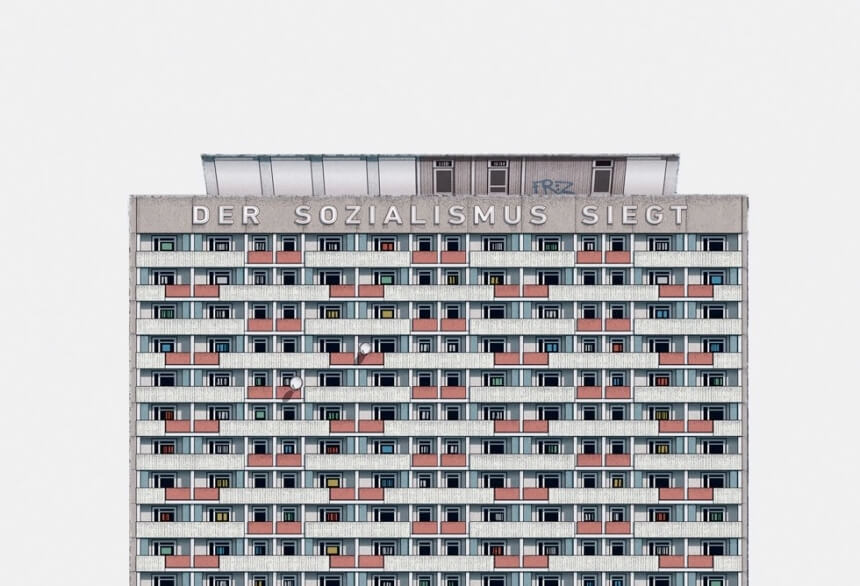 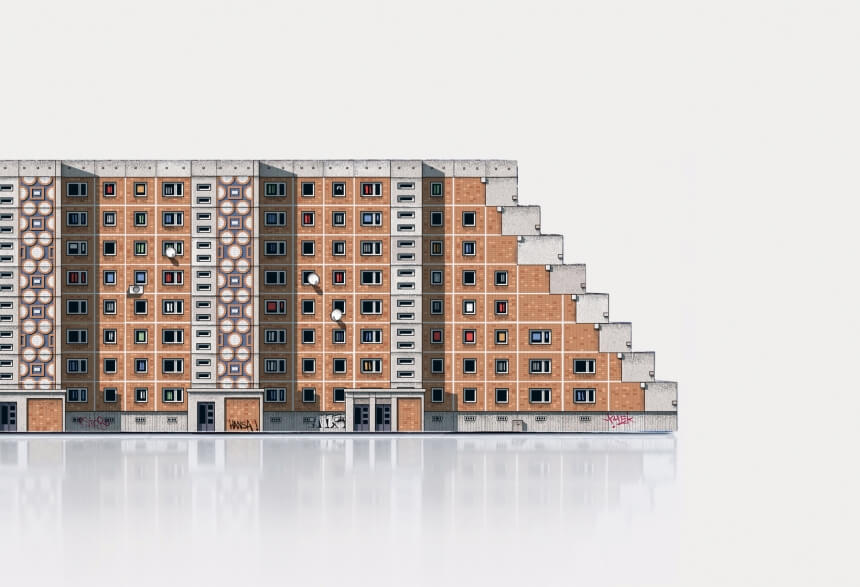 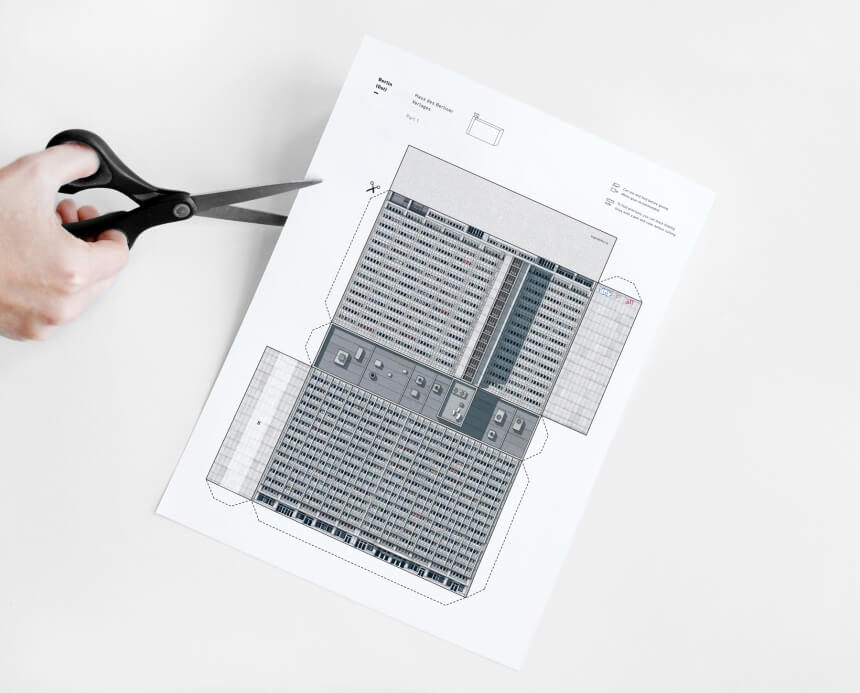 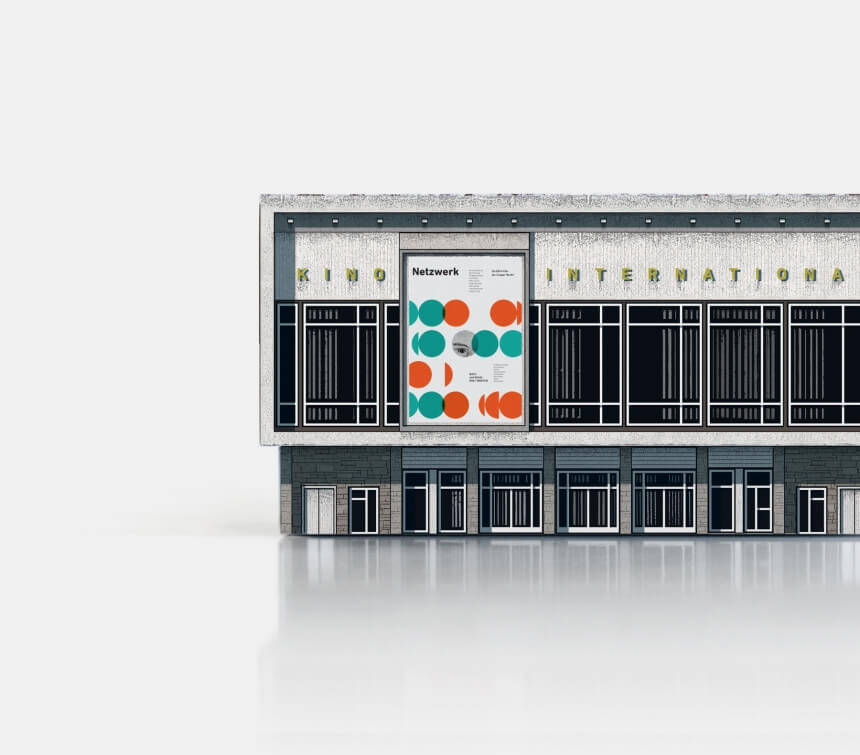 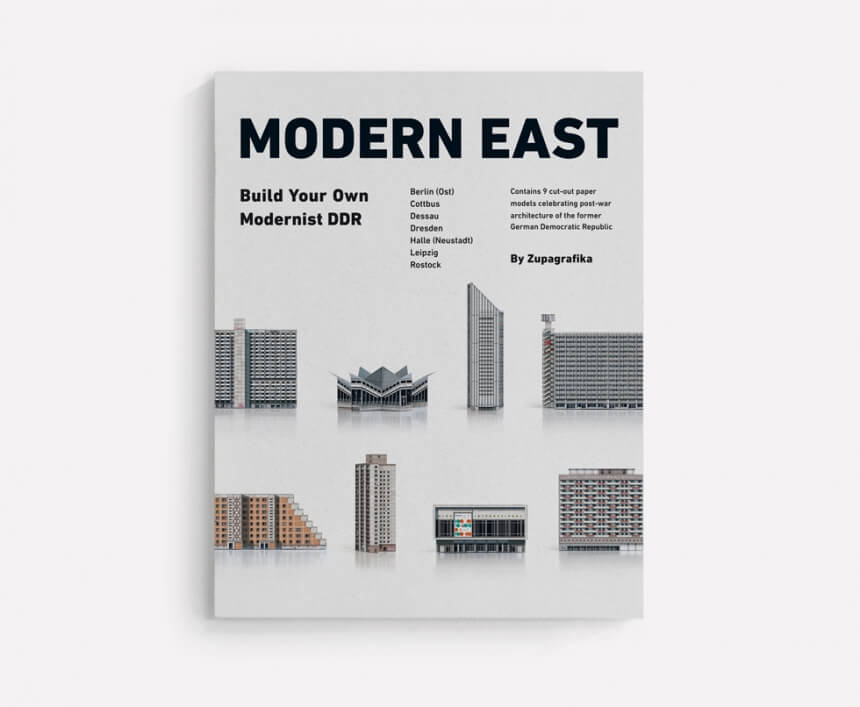 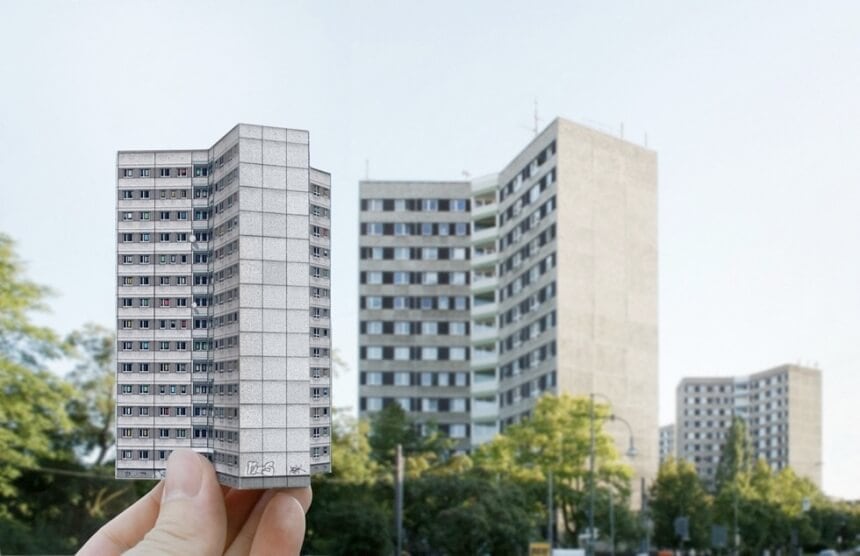 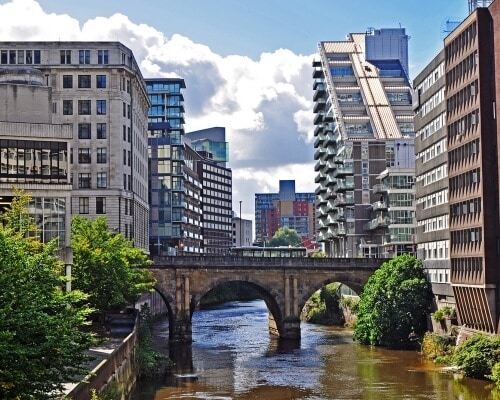 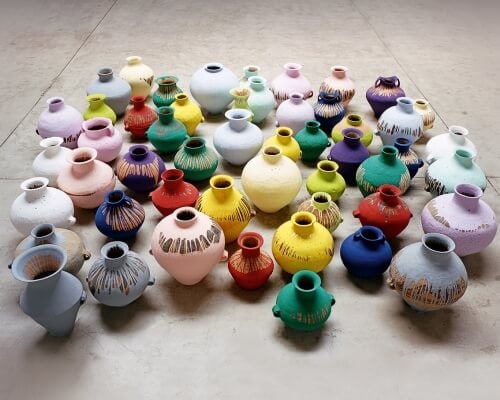 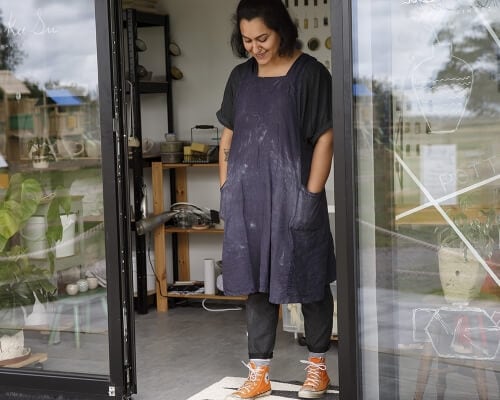 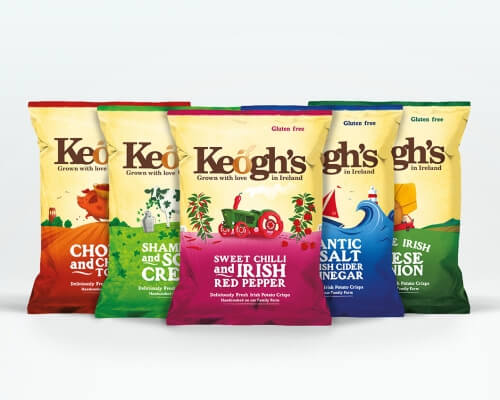