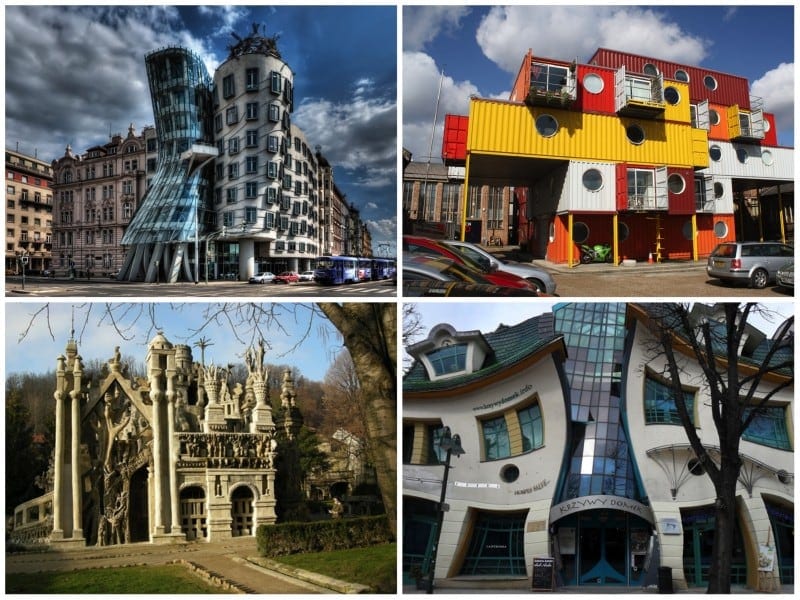 Every nation is proud of it’s buildings. Some of them are world-wide known, some of them are not. I would like to share with you fifteen of the most extravagant buildings in the world. 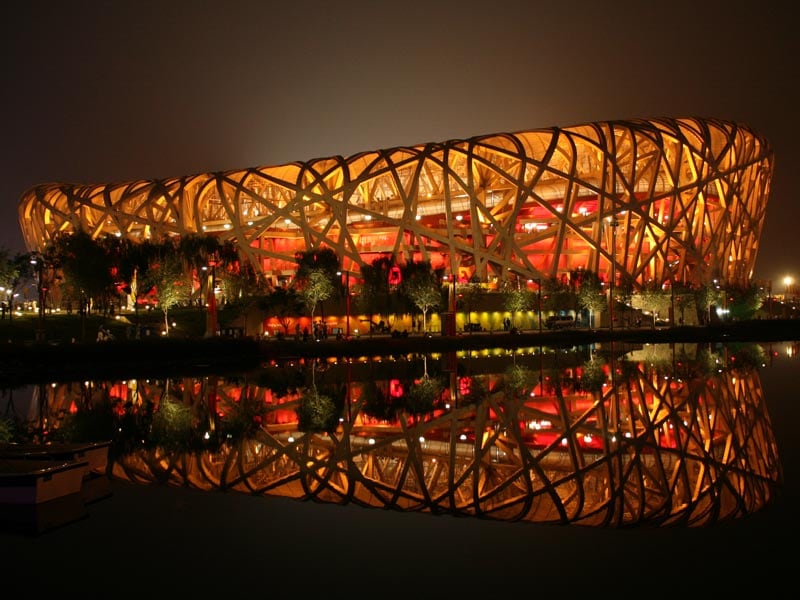 This wonderful building hosted the Summer Olympic Games in China 6 years ago. It’s distinctive stadium design is well-known around the world. It’s a fun fact that the Italian Football Federation have chosen this stadium to host the final games of the Italian football cup tournament for several consecutive years. It’s also known as  ‘The bird’s nest’. 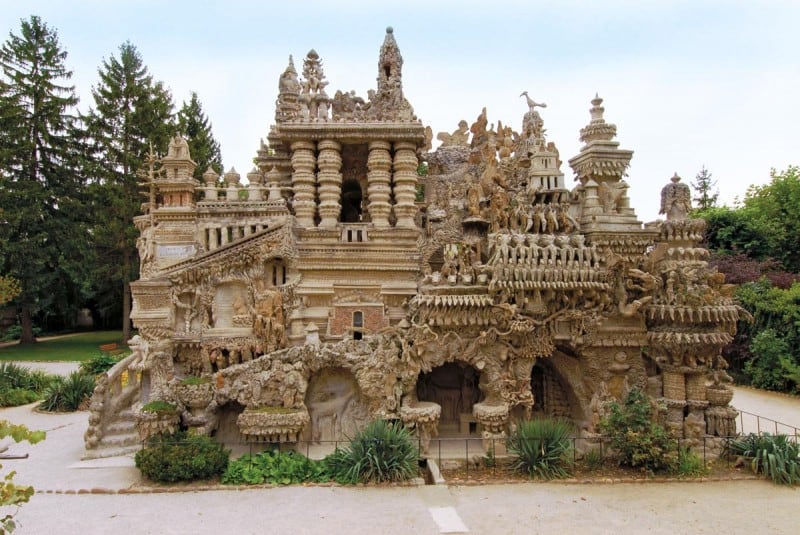 Postman Cheval’s Ideal Palace in Hauterives is one of France‘s queerest attractions. The palace was built between 1879 and 1912 by a French postman, Ferdinan Cheval. The design was influenced by the Egyptian and Hindu mythology. An interesting fact is that the north facade is decorated with a lot of different animals. 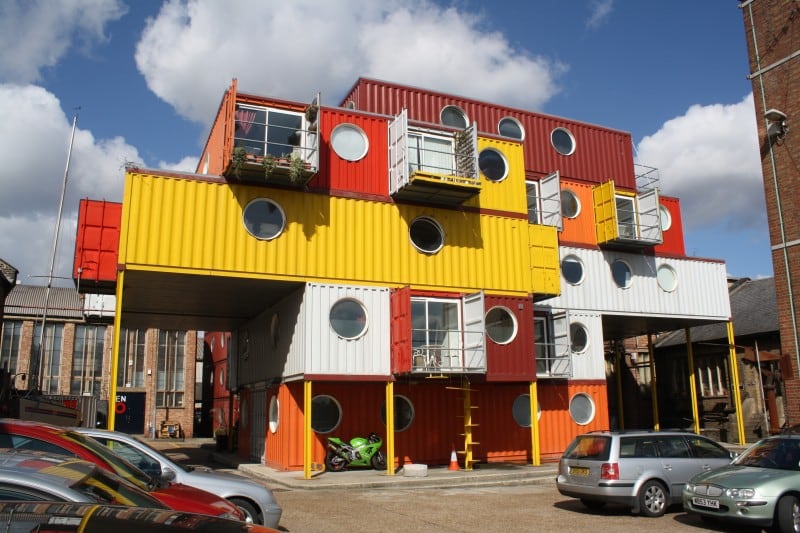 Container City is a series of shipping container architecture and a trademark of “Urban Space Management”. It is principally a means of utilising standard forty-foot equivalent unit shipping containers, at the end of their life, to produce flexible accommodation and offices at low cost.

This building is composed of many shipping containers laid one over another. The main purpose of this building is to offer flexible accommodation and offices at affordable prices. If you are ever going to live there, I advise you to call the AB Cleaning Now London experts. 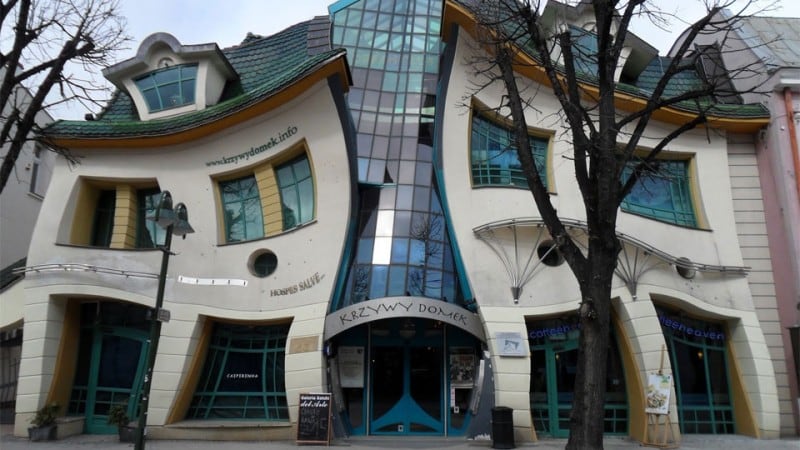 It may look unreal, but this building is truly real! This is actually the most photographed building in Poland. The Crooked House is situated in Sopot, Poland. The design was inspired by the fairytale illustrations of Jan Marcin Szancer. The blue enamel roof tiles reminisce of dragon scales.

#5 The Cube Houses, the Netherlands

This is one of the main attractions in Rotterdam, the Netherlands. It is built with 40 conventional houses tilted 45 degrees. This is the first cube-shaped house in the country. The cube house is located in the city centre. 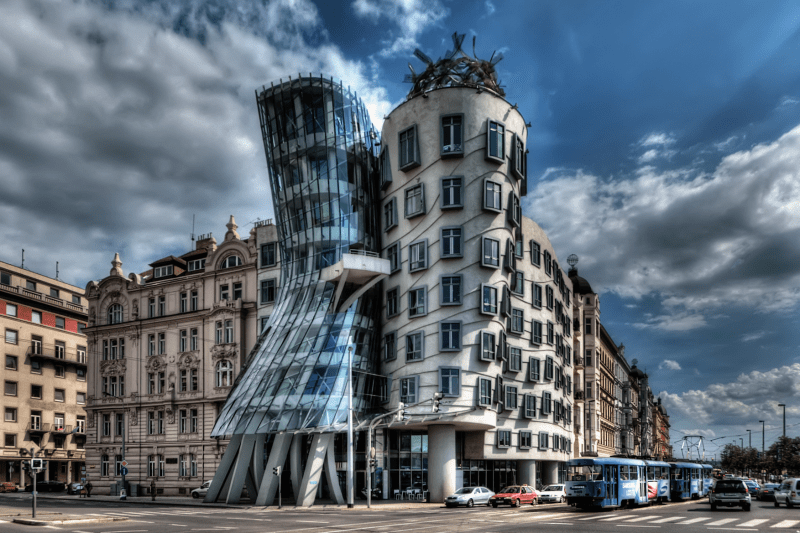 Vlado Milunic, a Zgreb-born Czech architect, was the man who had the idea to build this architectural wonder in mid 1980s. During this time, he was living very near to the nowadays Dancing House. It was build in the period 1994-1996. The style is considered to be ‘new Baroque‘ both in architecture and in use of materials. 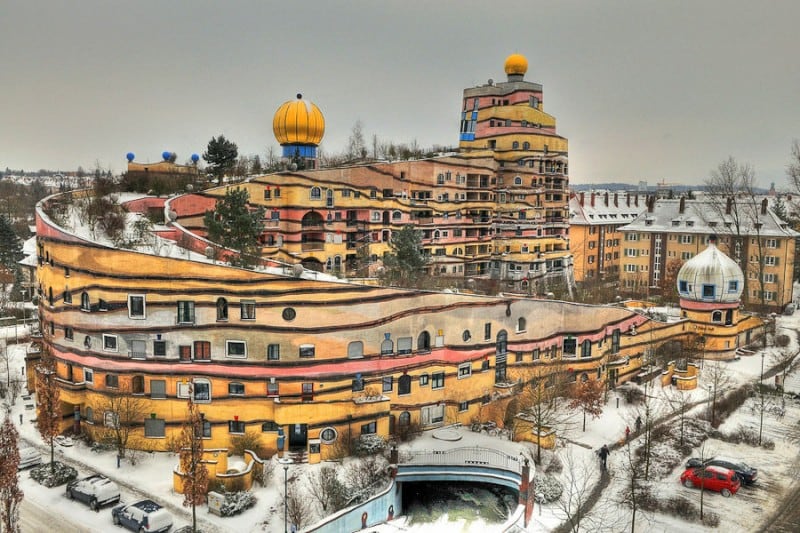 The Forest Spiral in Darmstadt is a housing complex with 105 residential units. The plan was to have a building which rises up on the site in the form of an afforested spiral. 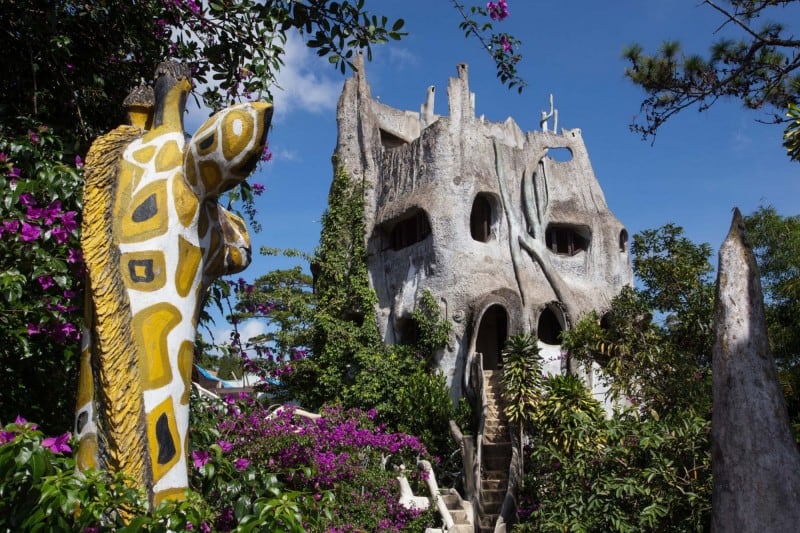 I personally am not amazed b the fact this building is known as the “Crazy house”. It resembles a fairytale house. Nga’s daughter, Trường Chinh, started the overall design when she was inspired by the natural environment of Da Lat city. 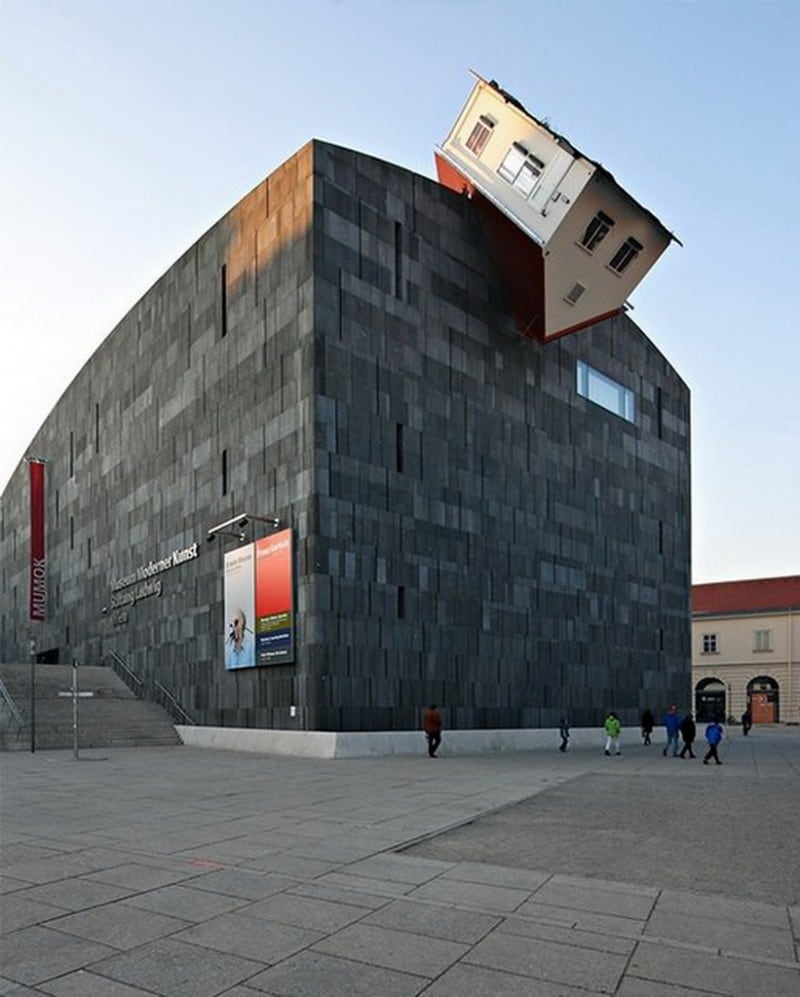 The House Attack is the first piece of art you will notice arriving at the Museum of Modern Art. Inside the house, you will find a rich collection of international art, including classical modernity, Cubism, Futurism and Surrealism. 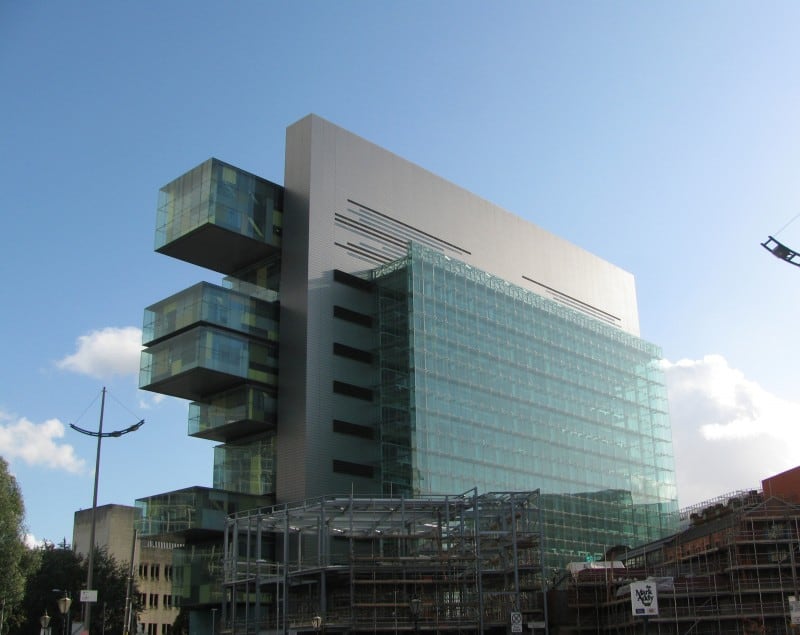 Manchester’s Civil Justice Centre is a governmental building completed in 2007. It houses Manchester’s County Court and the Manchester District Registry of the High Court, the city’s Family Proceedings Court, the district probate registry, and the regional and area Offices of the Court Service. 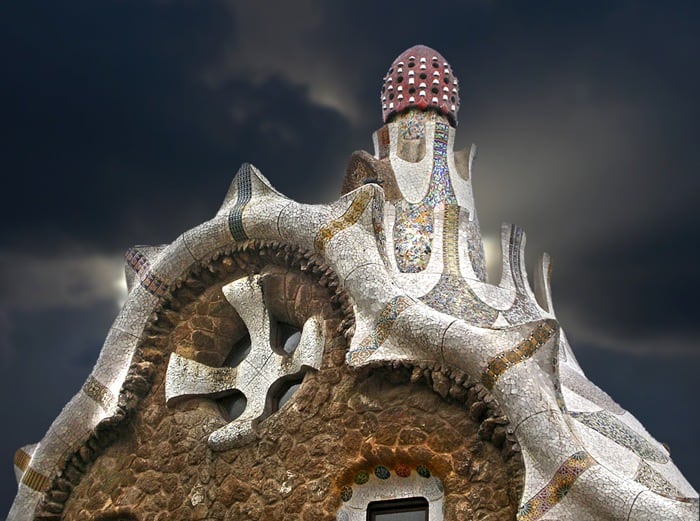 The Mind House was designed by Antoni Gaudi, one of the most extravagant architects. The design is based on nature and science. This is definitely a must visit. 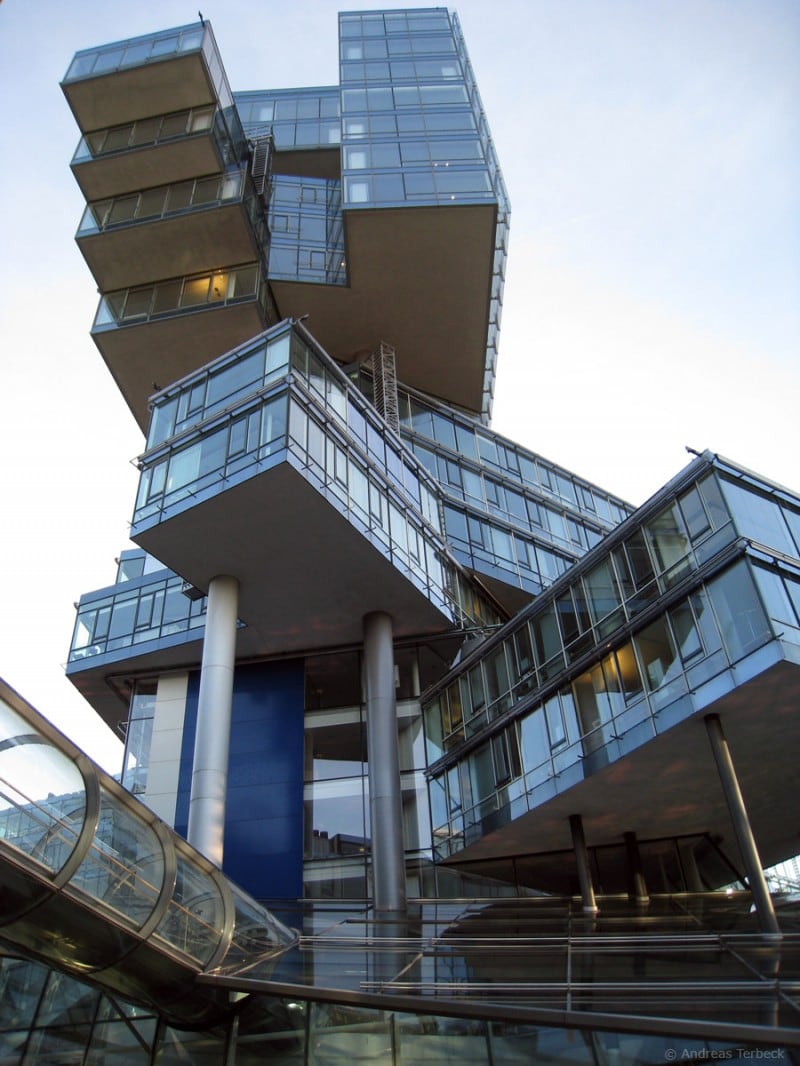 This awesome building is the new headquarters of the Norddeutsche Landesbank in Hannover. It’s actually the most beautiful building built in the recent years. It’s also a pioneer among office complexes in Germany. A dream place for merely every office worker. 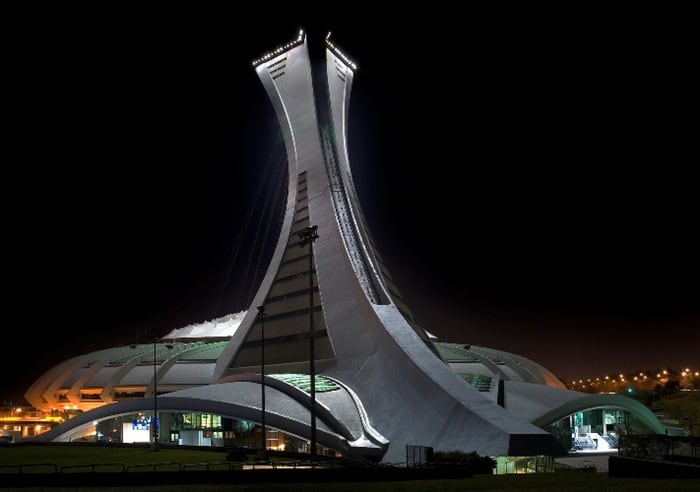 This modern multi-purpose stadium was built to host the Summer Olympics in 1976. The nickname of the stadium is “The Big O”, which is a reference to the doughnut shape if the permanent component of the roof. 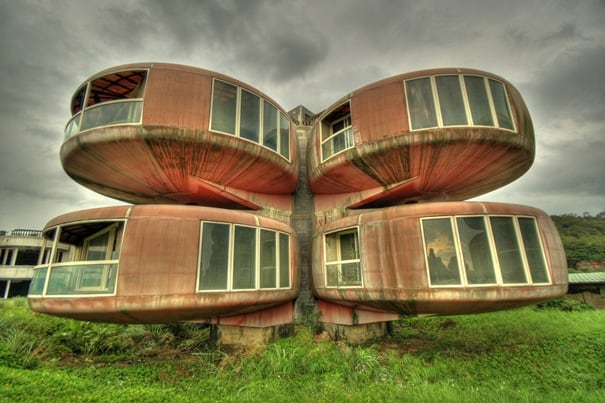 This is one of the strangest and good-looking buildings in Taiwan. These houses were constructed in 1978. They were intended as a resort in Danshui. However, the project was abandoned in 1980 due to investment losses and fatal car accidents during construction. This construction site desperately need an after construction cleaning service. 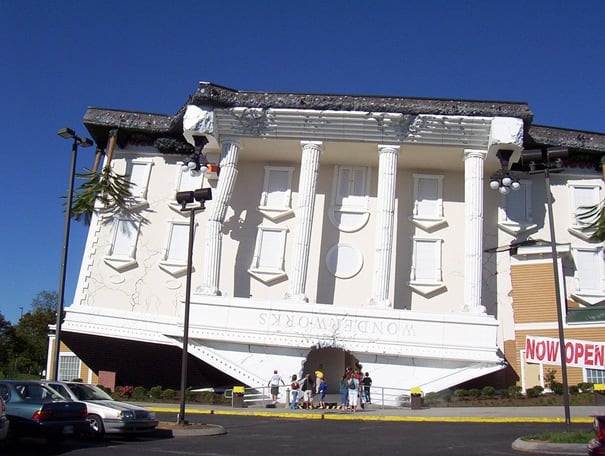 This unique museum will excite and inspire you immediately when you enter in it. It was build to be “An Amusement Park for the Mind”. It is probably the most educational family attraction in town.