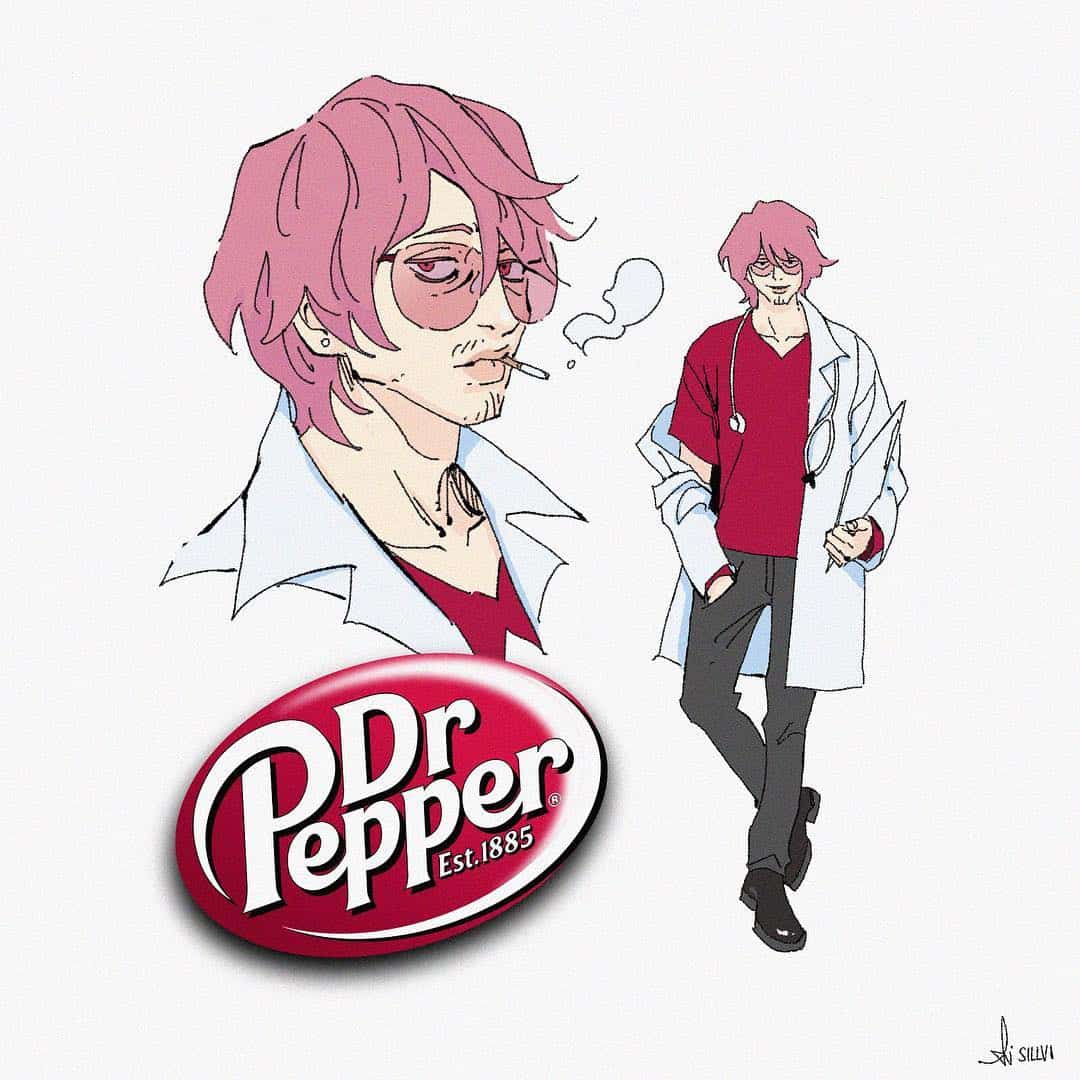 Coca-Cola, Pepsi, Fanta, we know our favorite sodas with their flavor but what would they be like if they were a little more… human? Maybe we’d love to go catch a drink together? Perhaps they would be quite so obnoxious, we couldn’t resist slapping them? Fortunately, we don’t need to guess . Canadian artist Sillvi has masterfully transformed some of their most well-known sodas in to characters, plus they are so different, they could easily have their own displays.

“Artistically, I’ve been experimenting with many distinct topics that promote engagement on social media,” Sillvi told Bored Panda. “I came to the conclusion that people respond better to things that they Are already familiar with, for example, preexisting logos, characters, And so on. Thus, I’ve decided to put my own spin on famous soft drink Manufacturers to make them more unique.”