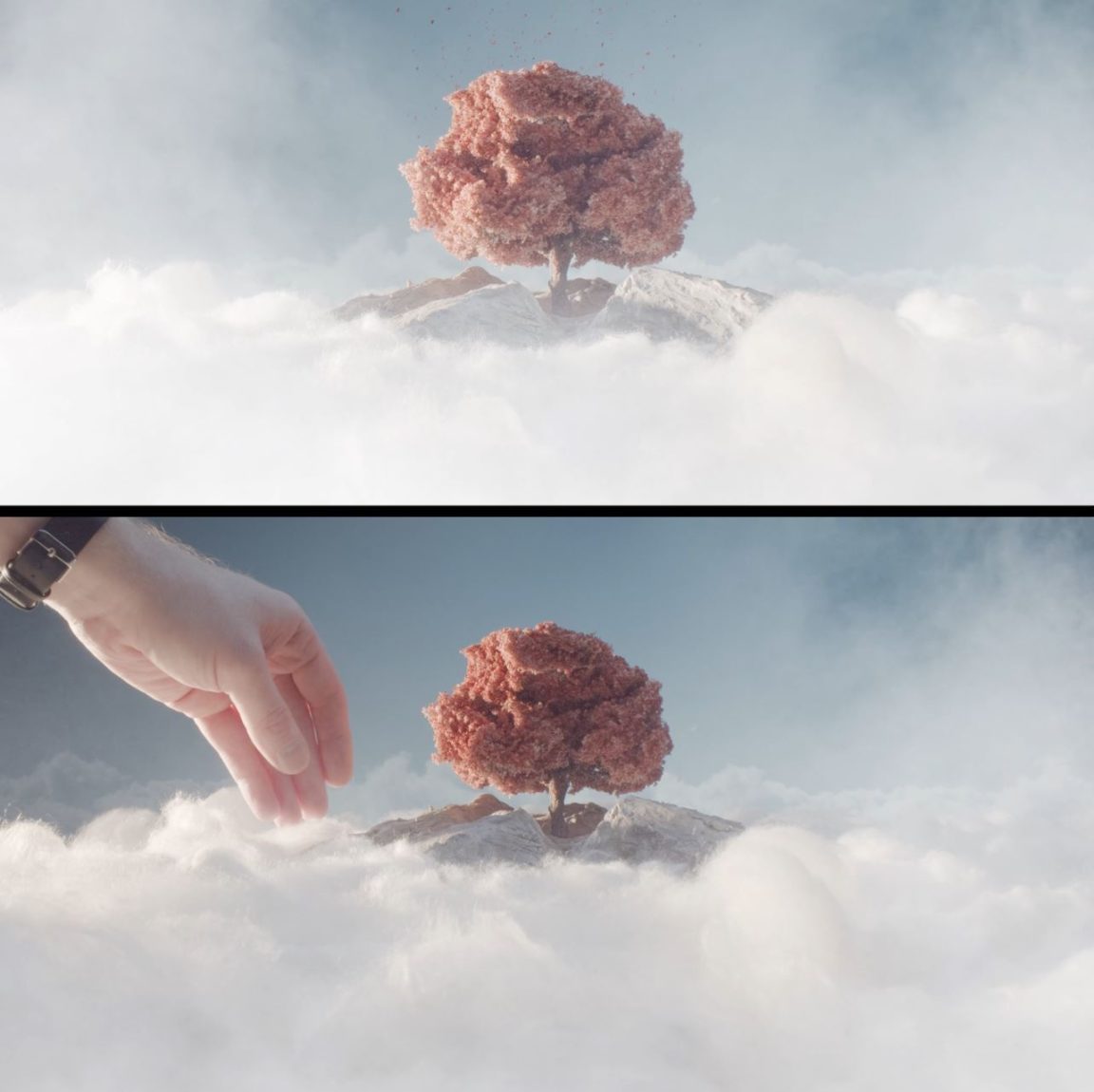 Director and animator Clemens Wirth have been exploring the awe-inspiring terrain of the earth in miniature for over a decade. He’s created three animated films so far, each with a different focus: snowy caverns, pebbled beaches, and green meteorites. The final film in his trilogy features meteorites against the backdrop of space – a fitting end to an exploration that spans continents and solar systems alike.

Clemens Wirth’s short films traverse miniature models of the world that mimic real-life landscapes. The last film in his three-part Miniature Landscape series travels to outer space and beyond, through fields of meteorites, across sand pocked with craters, and towards a volcano spewing lava.
Wirth ended his soothing animation with a making-of video, which you can watch along with the first two episodes on Vimeo.