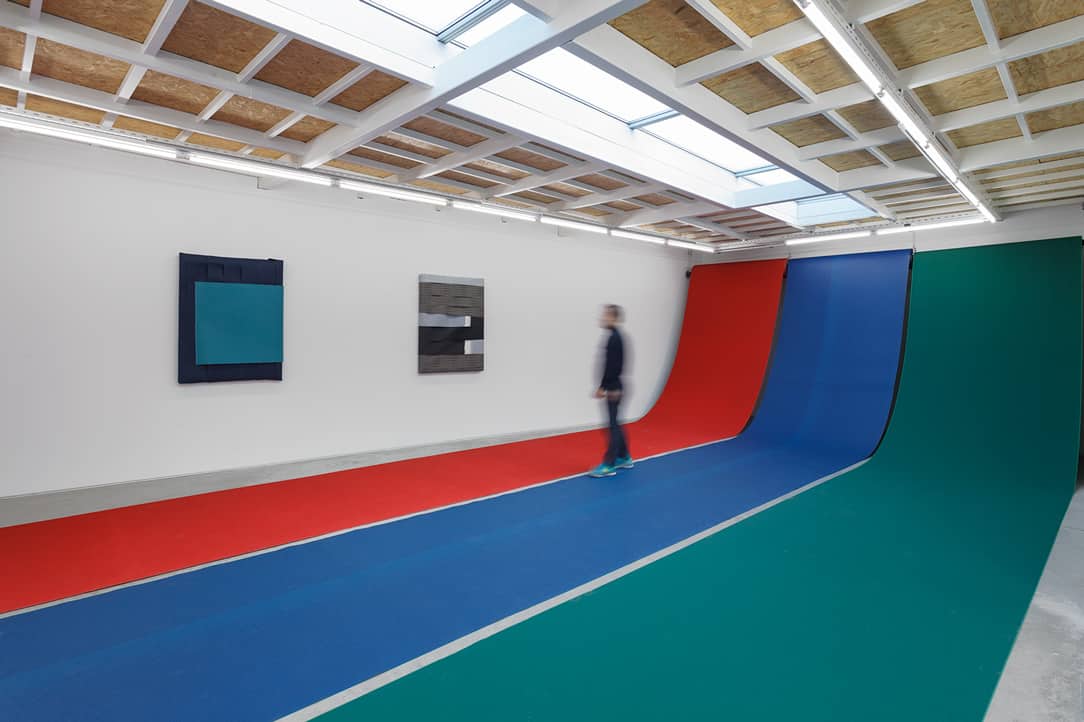 Spanning both the symbolic and poetic space between drawing, sculpture, and installation, Turkish artist Civelek is interested in the concept of creation vs. destruction. The artist’s new new body of work on view at Istanbul‘s Pi Artworks employs the humble, ready-made, and contradictory material: sandpaper. 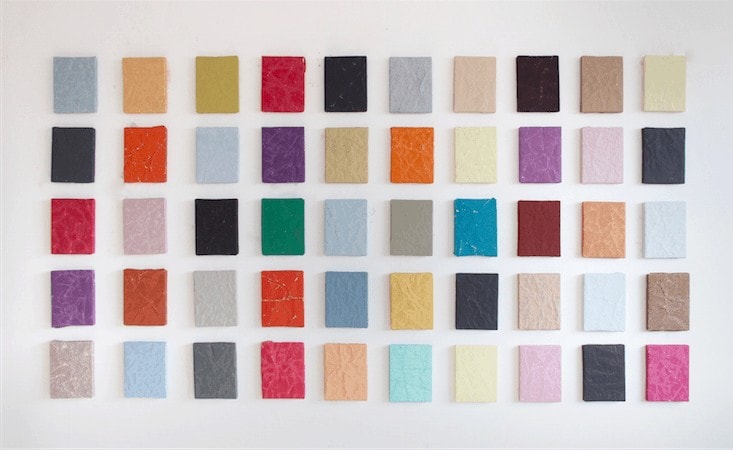 Raised in Istanbul, Turkey, during a time of heightened geopolitical instability, the artist often witnessed the precarity of daily life firsthand. Bombings at synagogues, consulates and banks, often close to his routes to school, a recurring memory. Tall buildings with their entrances blown out were a common scene, and the artist reflects upon how normalized this became. Surrounded by cyclic creation and destruction, he began to consider the act of elimination as a form of creative authorship itself. 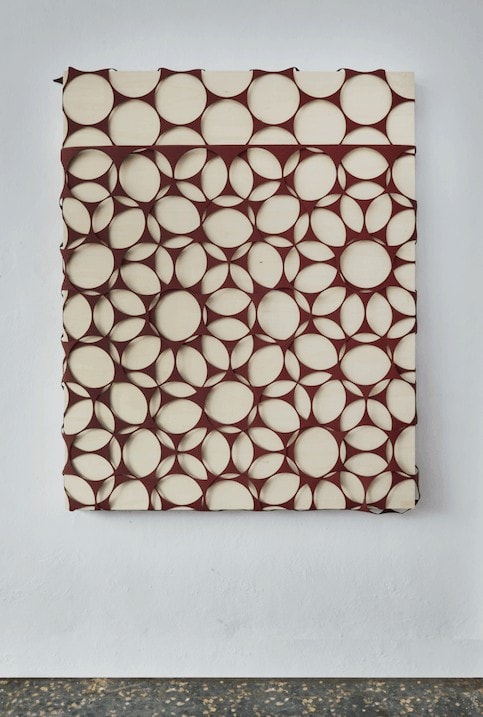 As an adolescent consuming Western mass media, which was over-saturated with images of violence solely for the purpose of entertainment, these disparate and oppositional experiences provoked the artist to confront and synthesize certain dialectical relationships– between creation and destruction, author and audience. The experience instigated his exploratory research into the nature of materials.

Early in the development of his practice, Civelek opened a space called The Destruction Company, where visitors could come and destroy different items. Over time, these explorations matured, were simplified, and became more subtle and metaphorical, taking inspiration from Auto-destructive artistic practice of the early sixties and leading to the body of work presented in this exhibition. 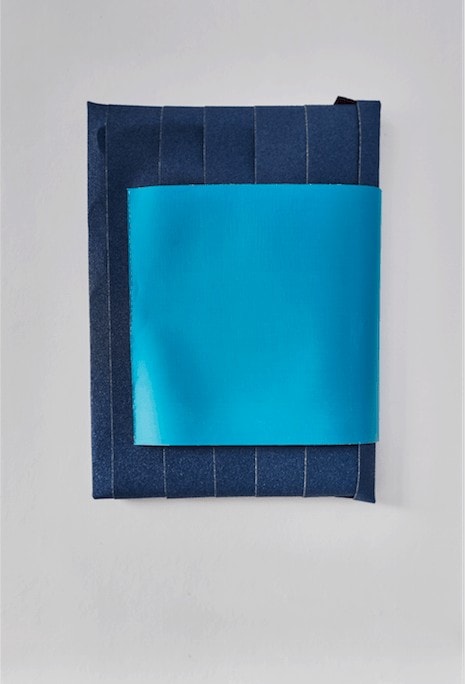 Number 3: Grit contains three different groups of work in the same medium, all utilizing sandpaper. Sandpaper is a material imbued with conflict and juxtapositions: it is used in the process of creation, the thoughtful, slow, and superficial manipulation of surfaces and objects. When implemented as designed, it can create smoothness and polish, yet it remains abrasive and potentially destructive. The sandpaper series can be considered a study of material properties that expose how an object can be destroyed and how to destroy it–a combination of artistic intentions and chance operations. 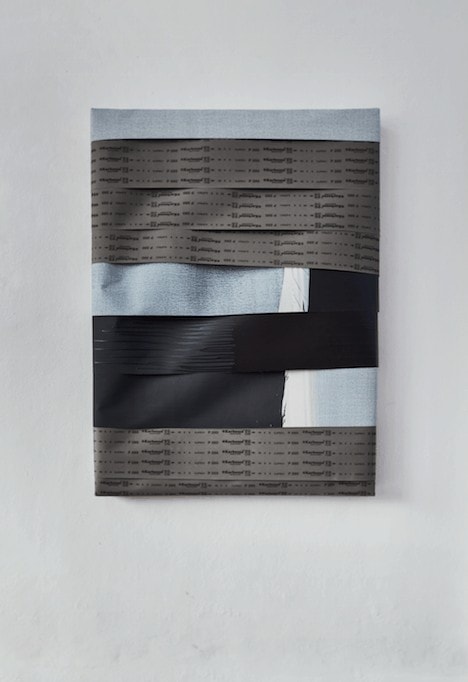 Presented in the space will be a series of “paintings” comprised of a range of varying sandpaper grits in a variety of colors and textures, several sculptures, and a large-scale installation of an oversized roll of sandpaper, sweeping down from above and spreading across the entire gallery floor. Upon first glance the piece seems non-threatening, playful even. As the audience inhabits the exhibition space, interacting with the installation, the tactility of the sandpaper floor becomes apparent as it  wears down the soles of the shoes of those who walk across it, while simultaneously being destroyed itself.

Visitors are asked to sign a detailed waiver before interacting with the piece.

Grit: Number 3 will be on view at Pi Artworks through December 23