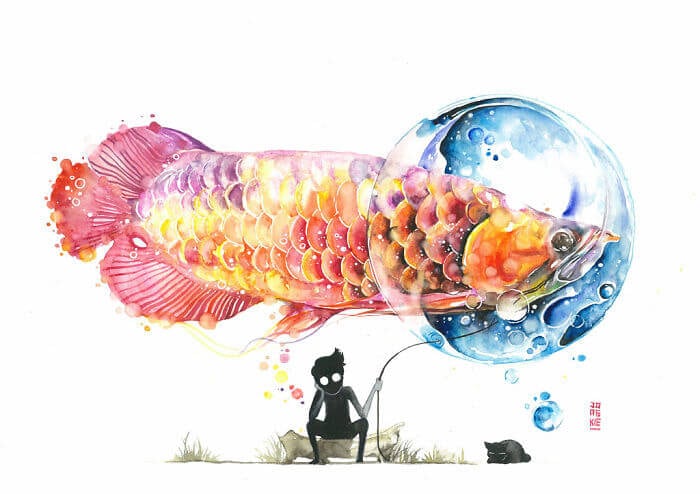 Luqman Reza or better acknowledged to the world as “jongkie” is an artist & illustrator from Kota Wisata Batu, Indonesia. He has attained recognition and appreciation on social networking sites such as instagram for his unusual style of expressive illustration which he does in watercolor. His unique style is explained as a result of him not merely replicating the reference picture he is using but adding his imagination and signature style which he has named the “magic effect”. Jongkie describes his work as “fantasy world”. This is evident through the concept, message, and styles captured in each piece of work he produces.

Jongkie states “I want to share my vision and inspiring people by illustration.” Jongkie never imagined he would be able to turn his hobby and passion into a successful business. His dream became a reality when more and more people began noticing his work. He now works on a multi-global basis corresponding with different people worldwide as a result of the interest in his work. 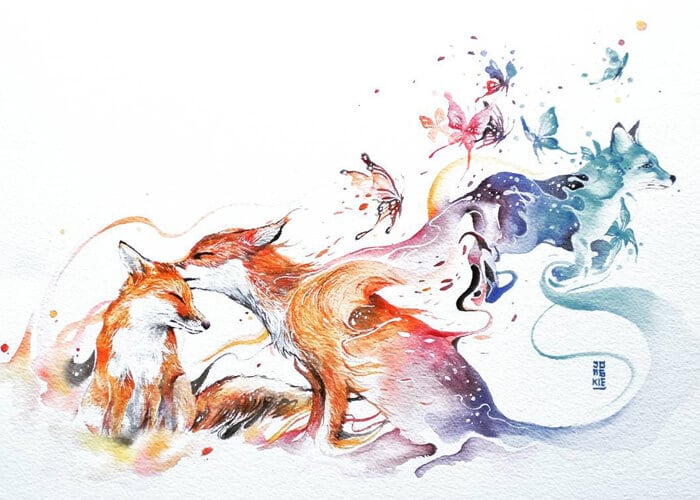 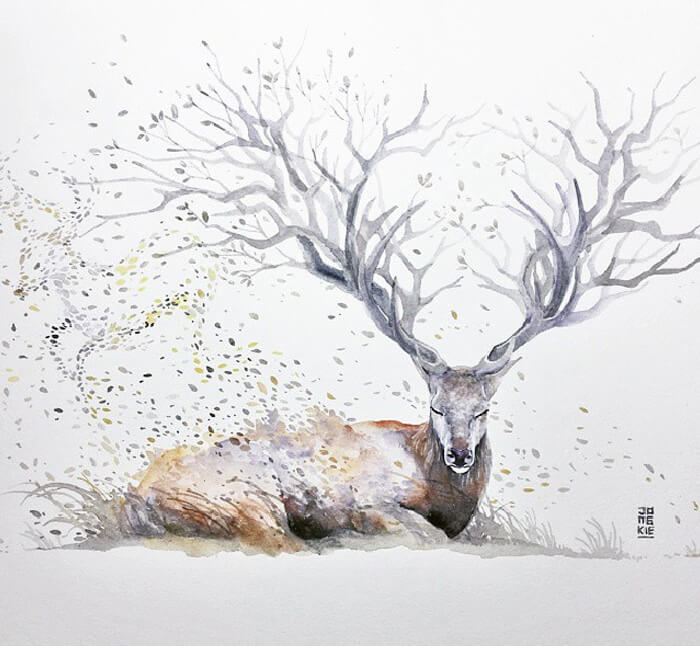 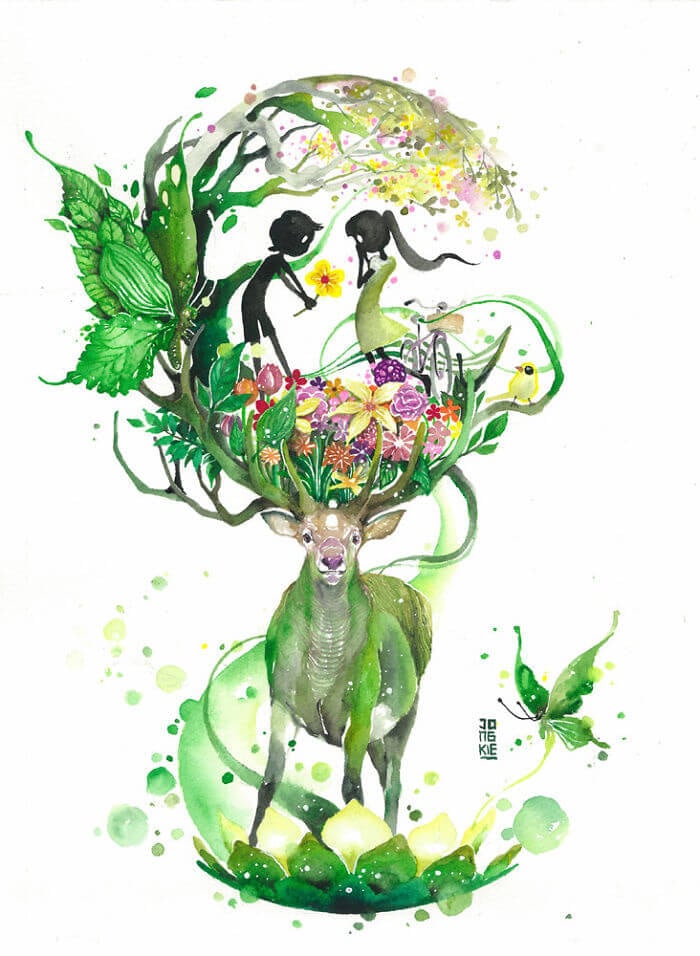 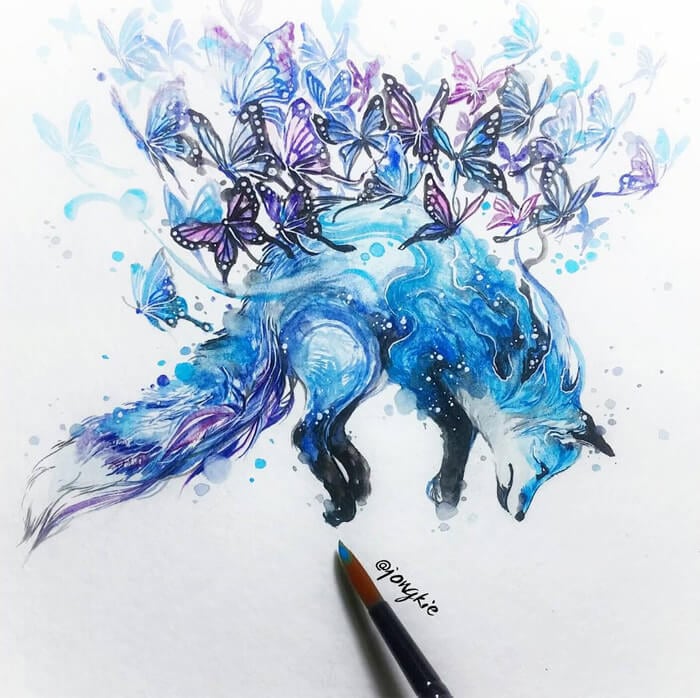 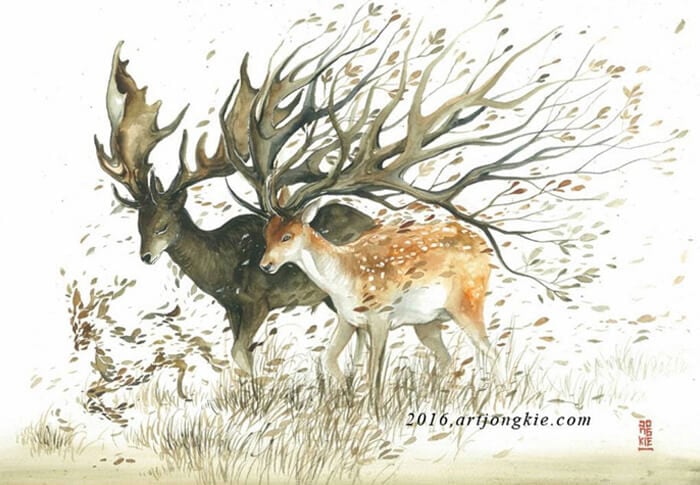 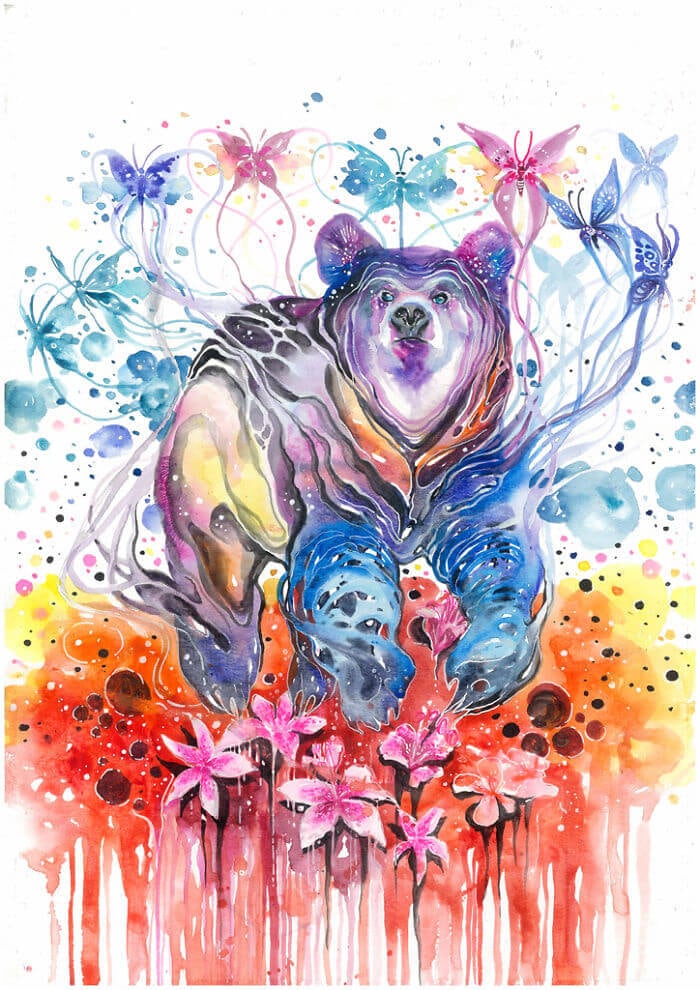 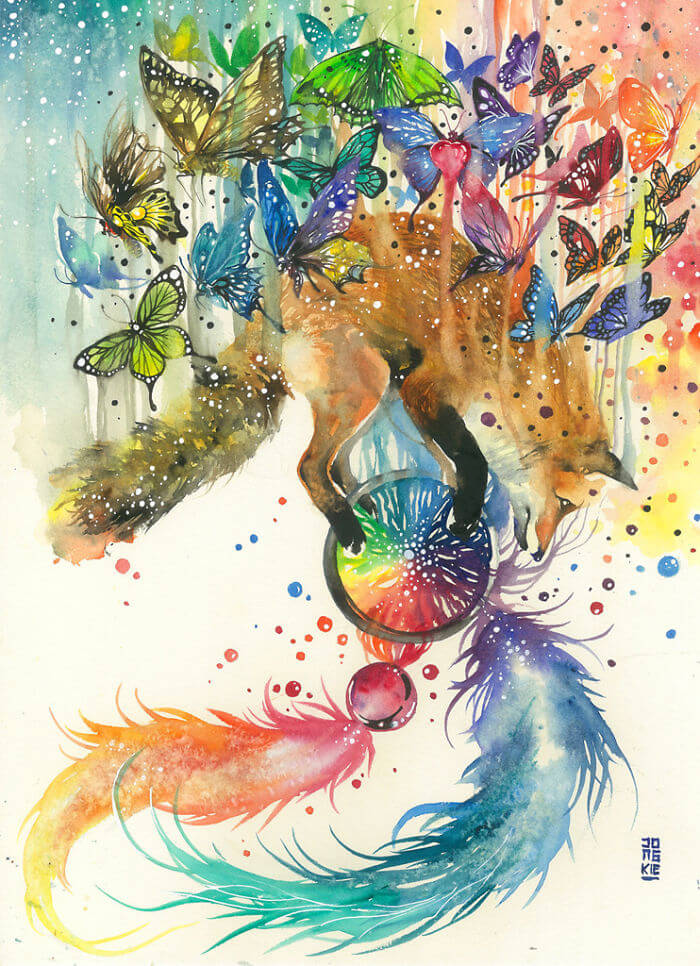 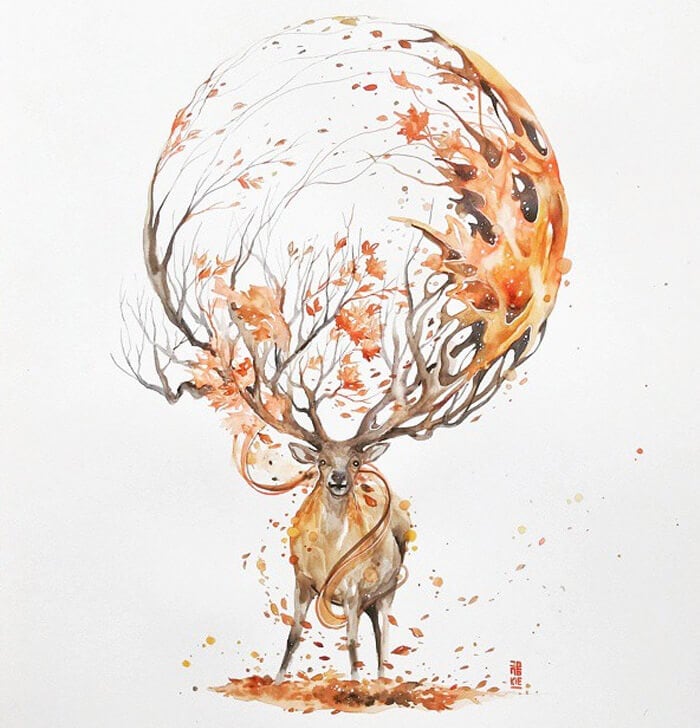 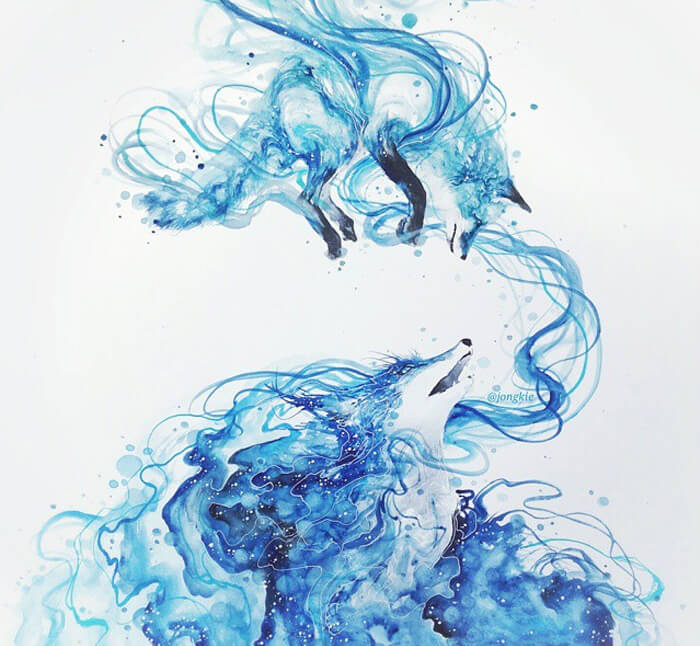 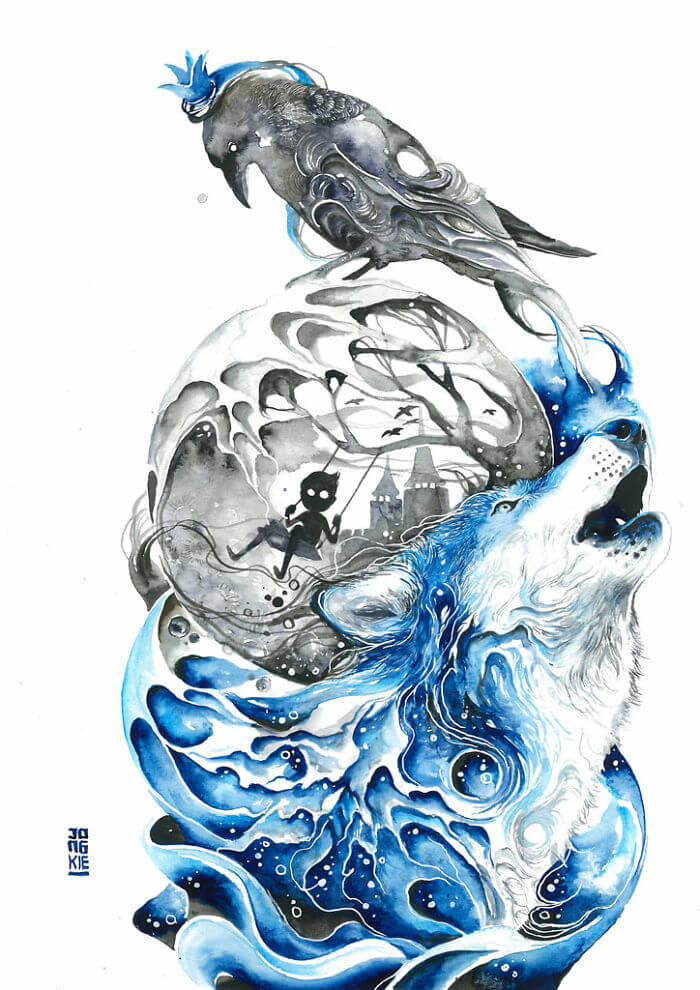 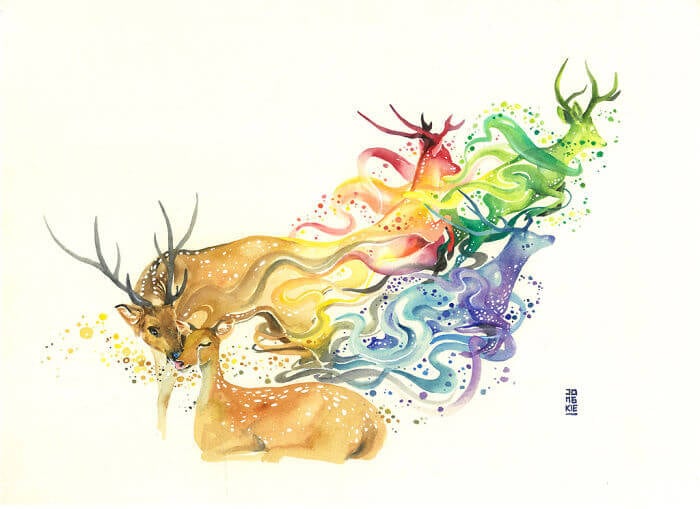 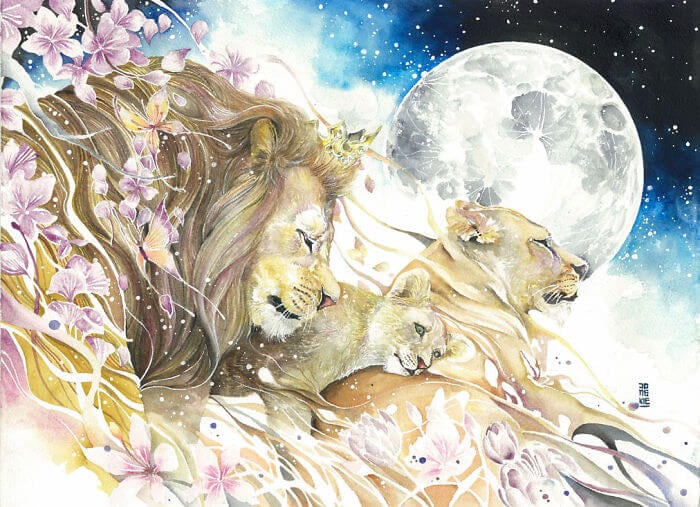 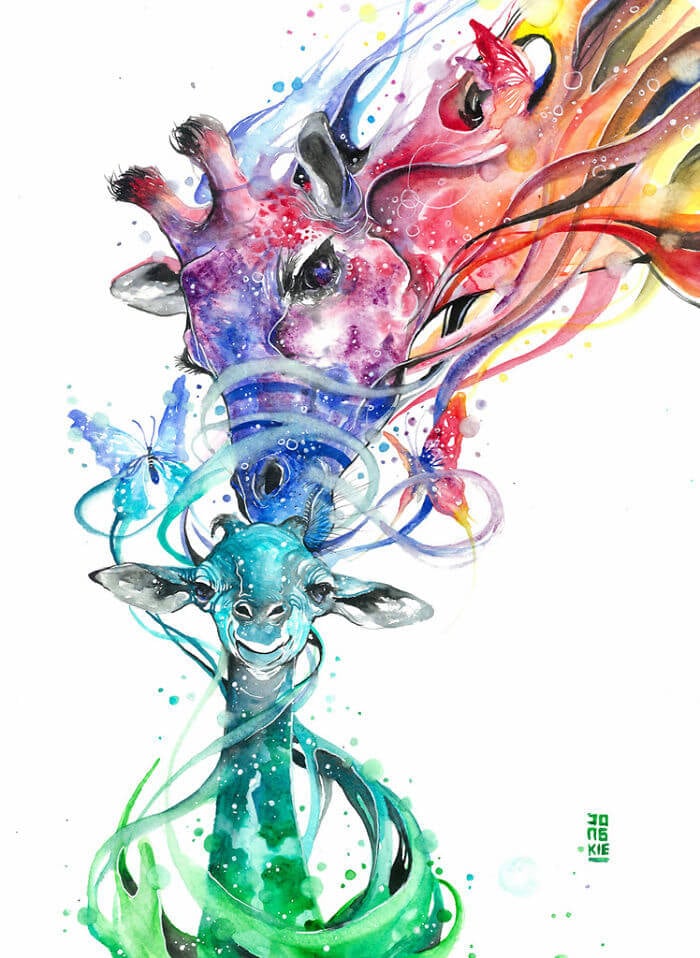 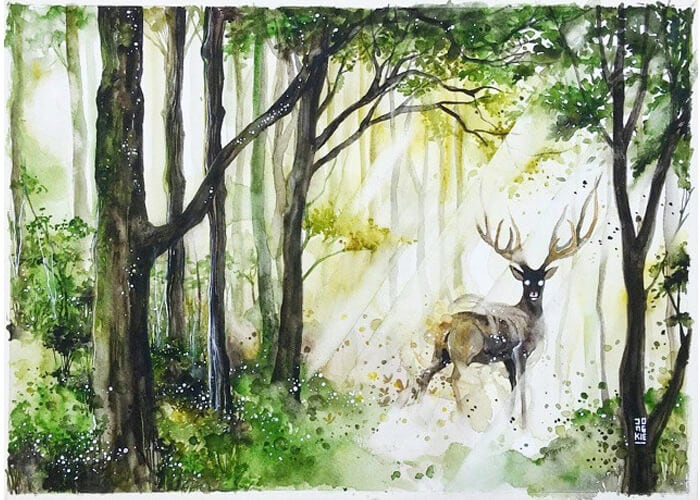 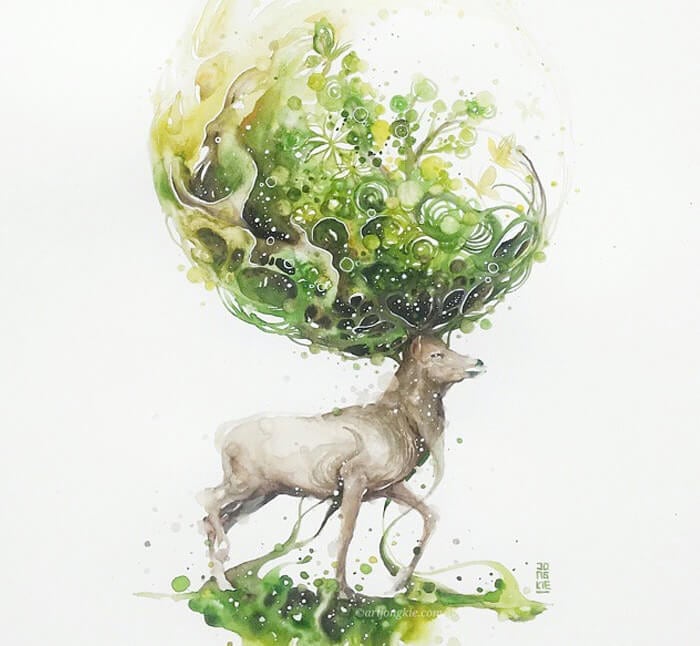