Most people don’t try to make dolls themselves. Most people aren’t Michael Zajkov. This Russian doll maker makes incredibly realistic dolls dressed in period garments. The faces are so natural, they cross the uncanny valley and look deceptively life-like in pictures.

Zajkov is a graduate of the Kuban State University of Russia. From to 2010 to 2013 he worked making dolls for a theatre while also attending a graduate school. He was first brought to worldwide attention in 2013 when he performed five of his creations at the “Art Dolls” expo in Moscow. Zajkov uses French mohair for his creations’ hair and hand-painted glass eyes from Germany. 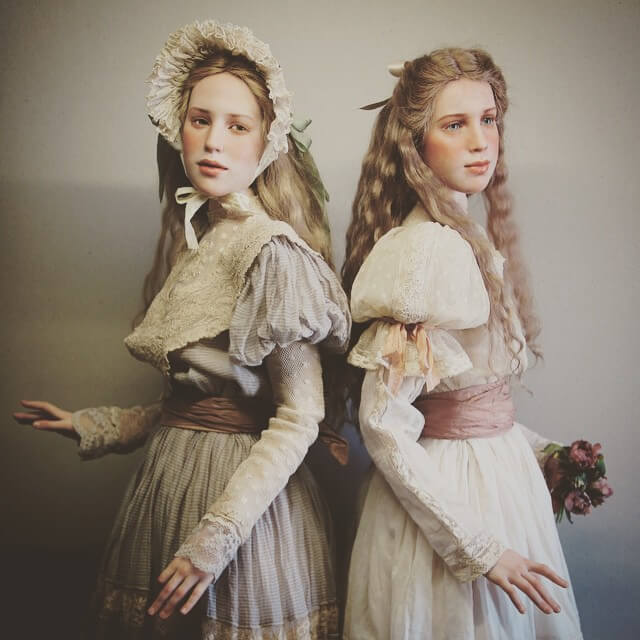 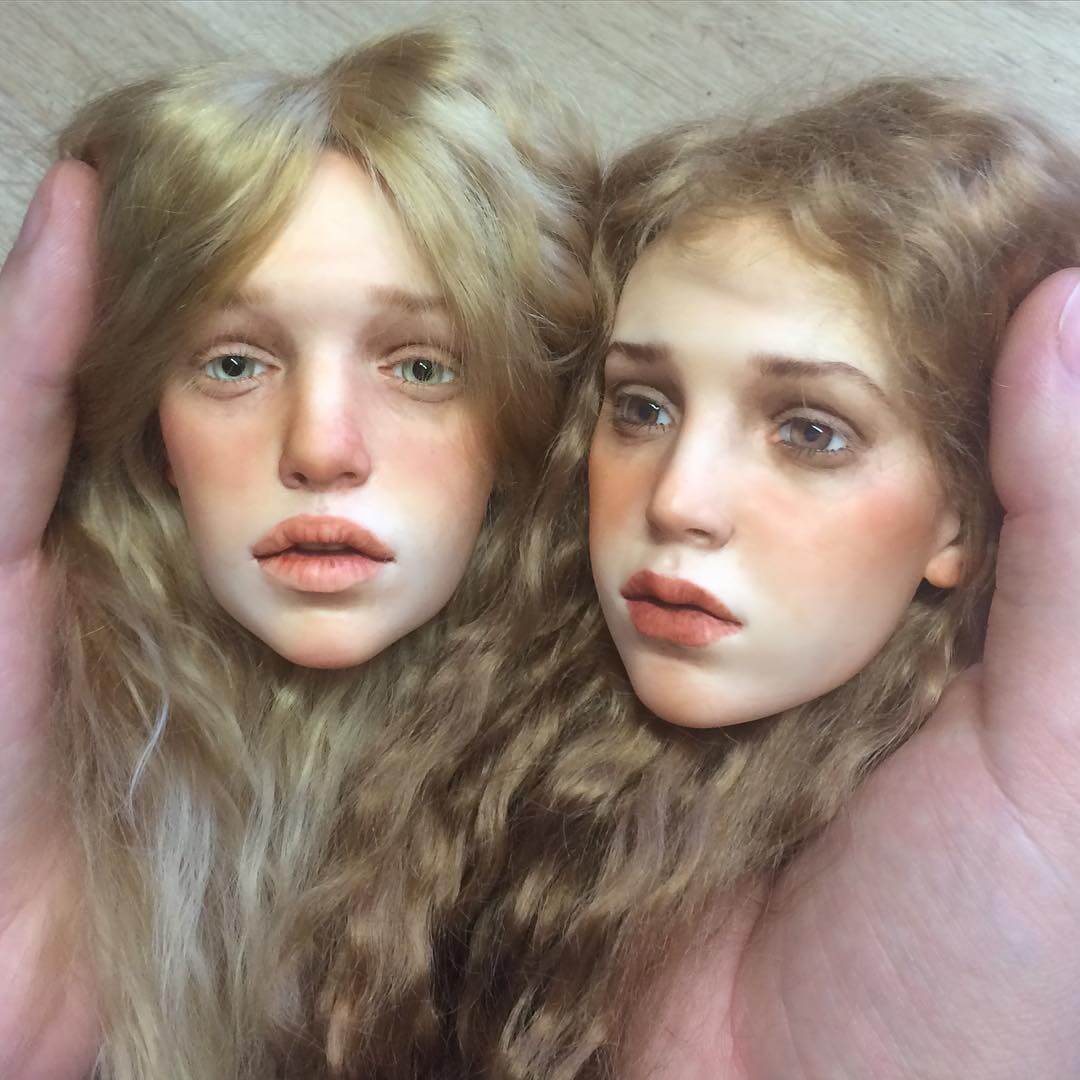 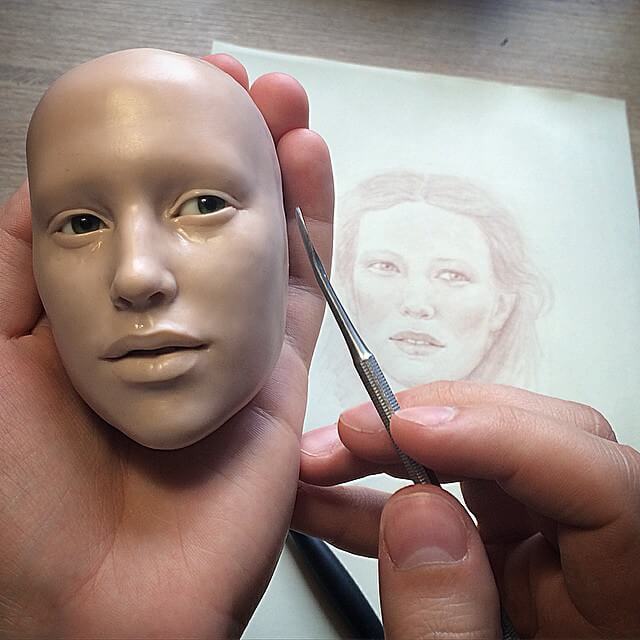 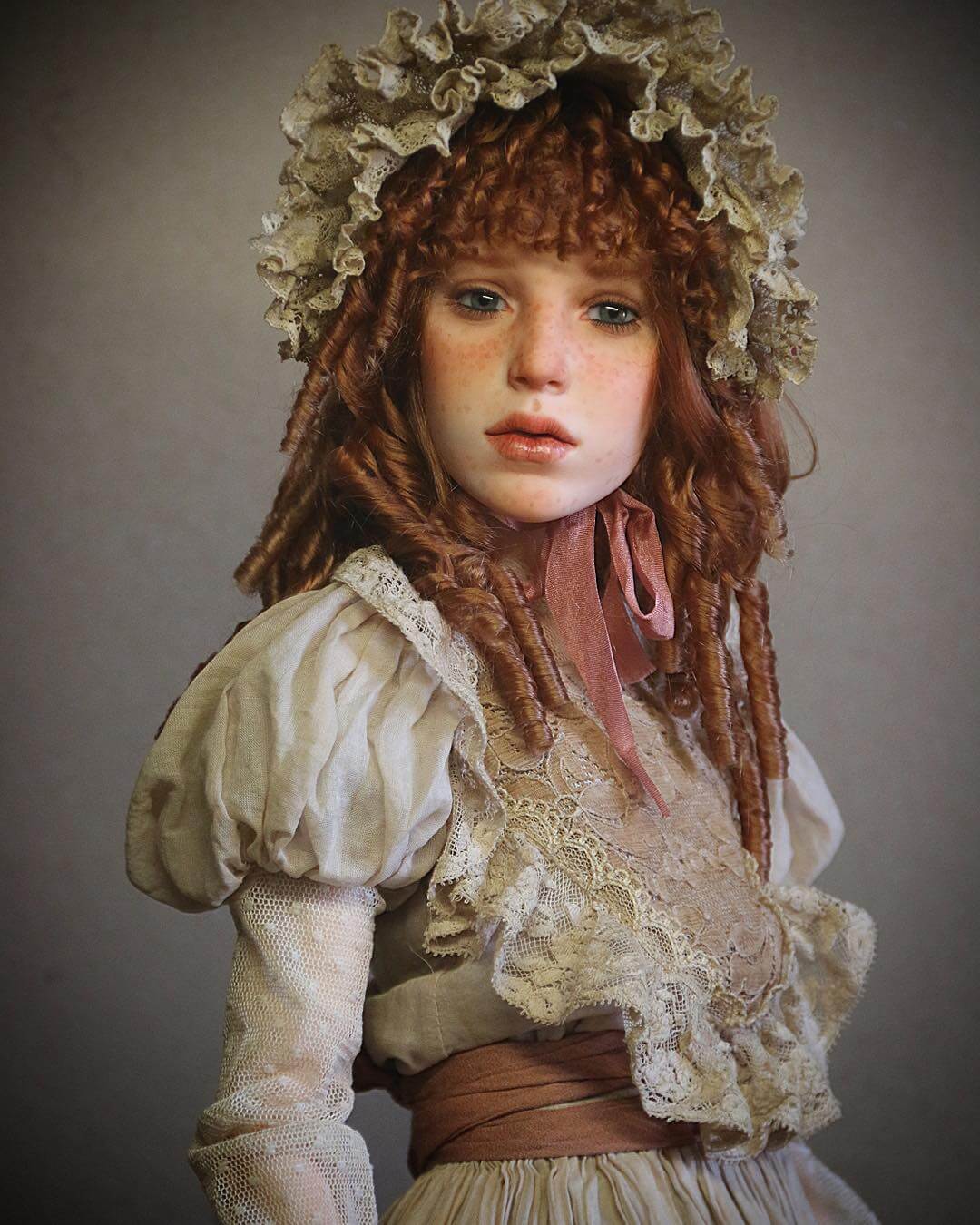 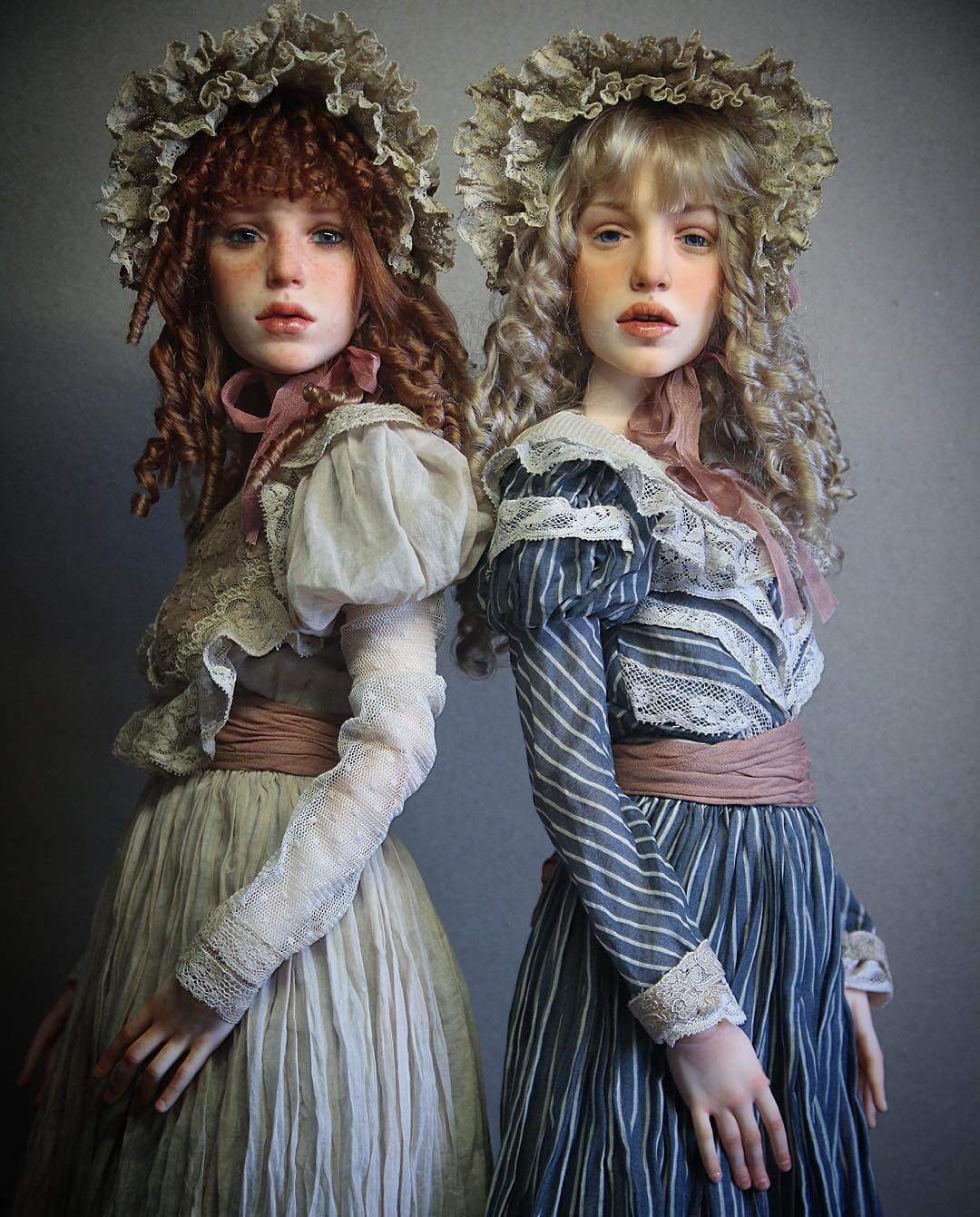 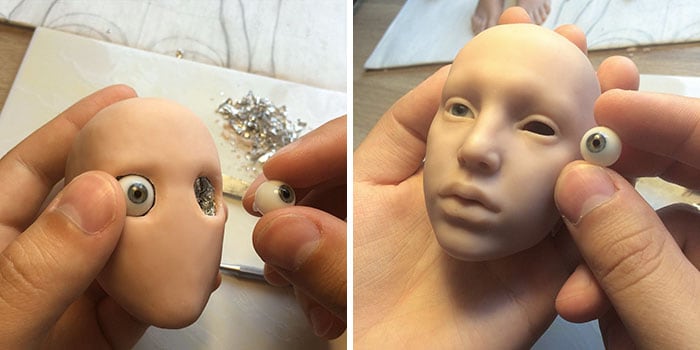 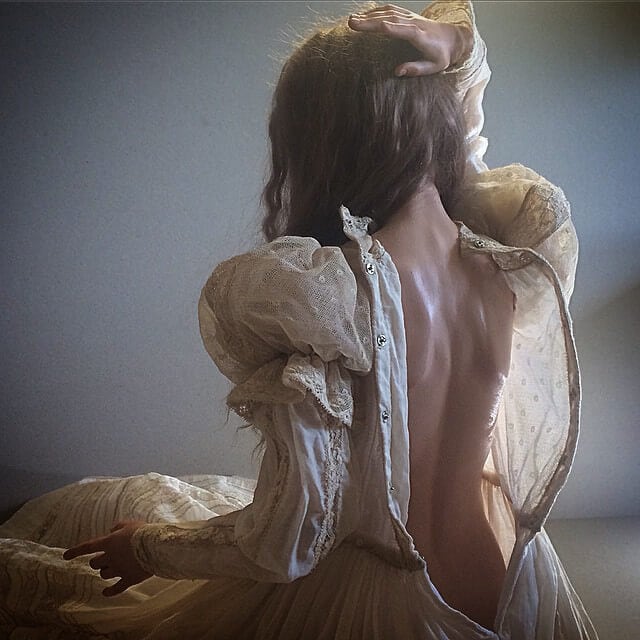 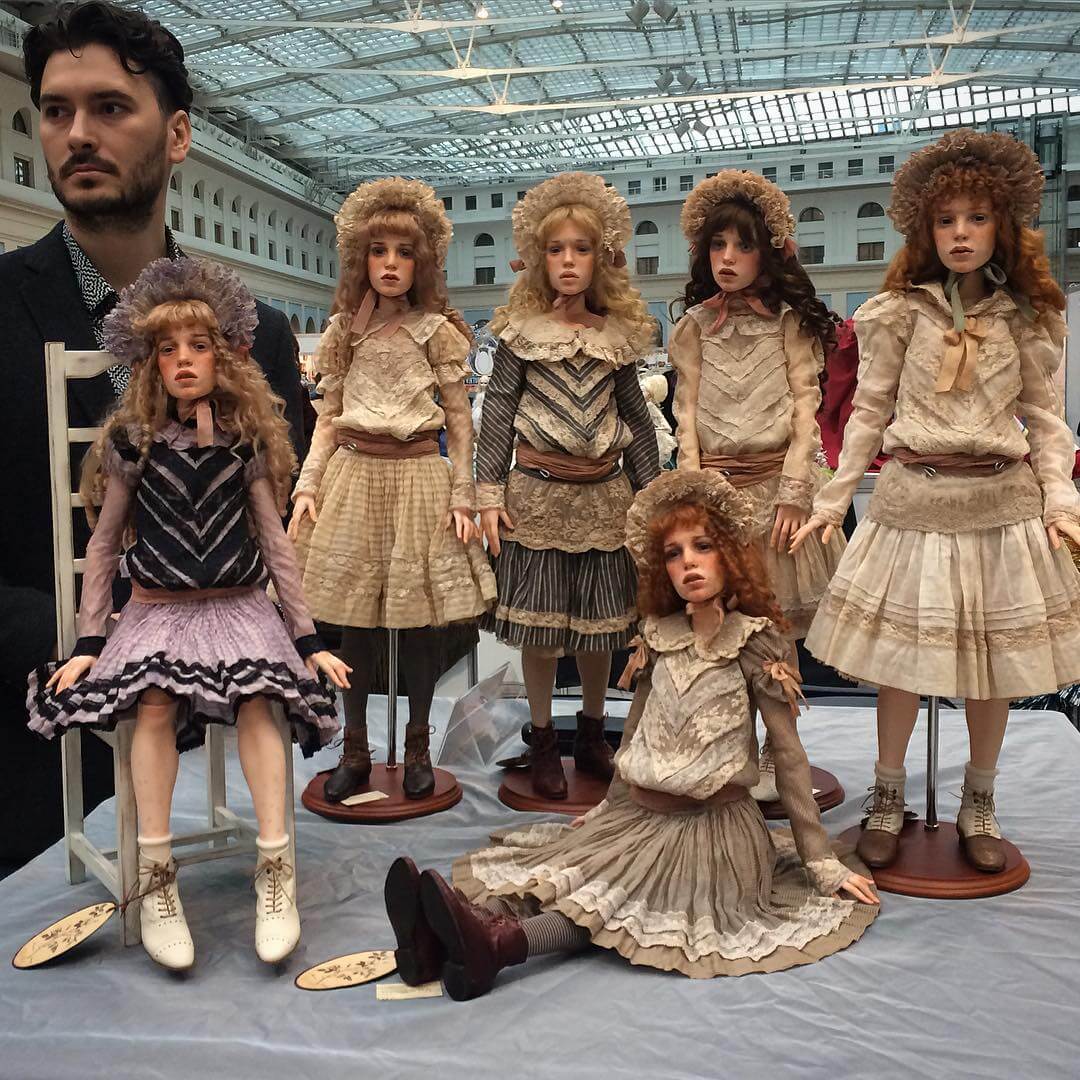 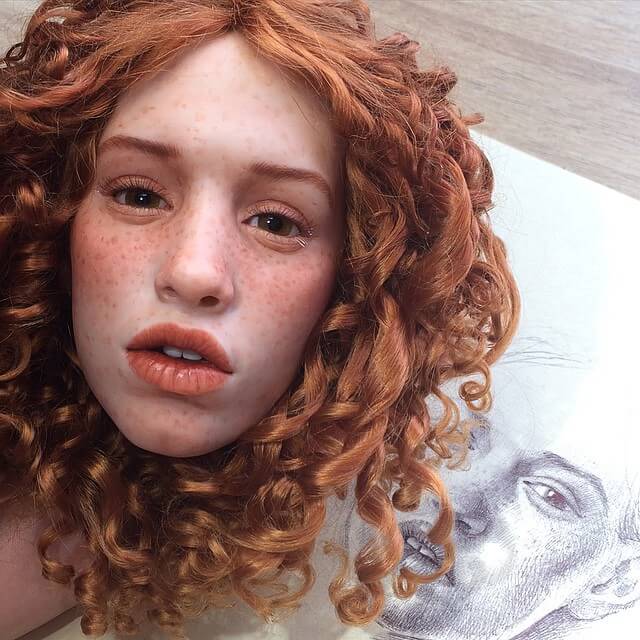 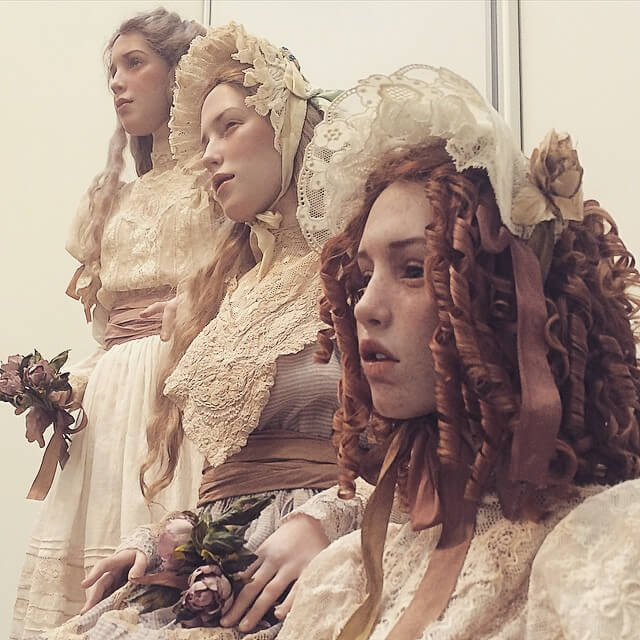 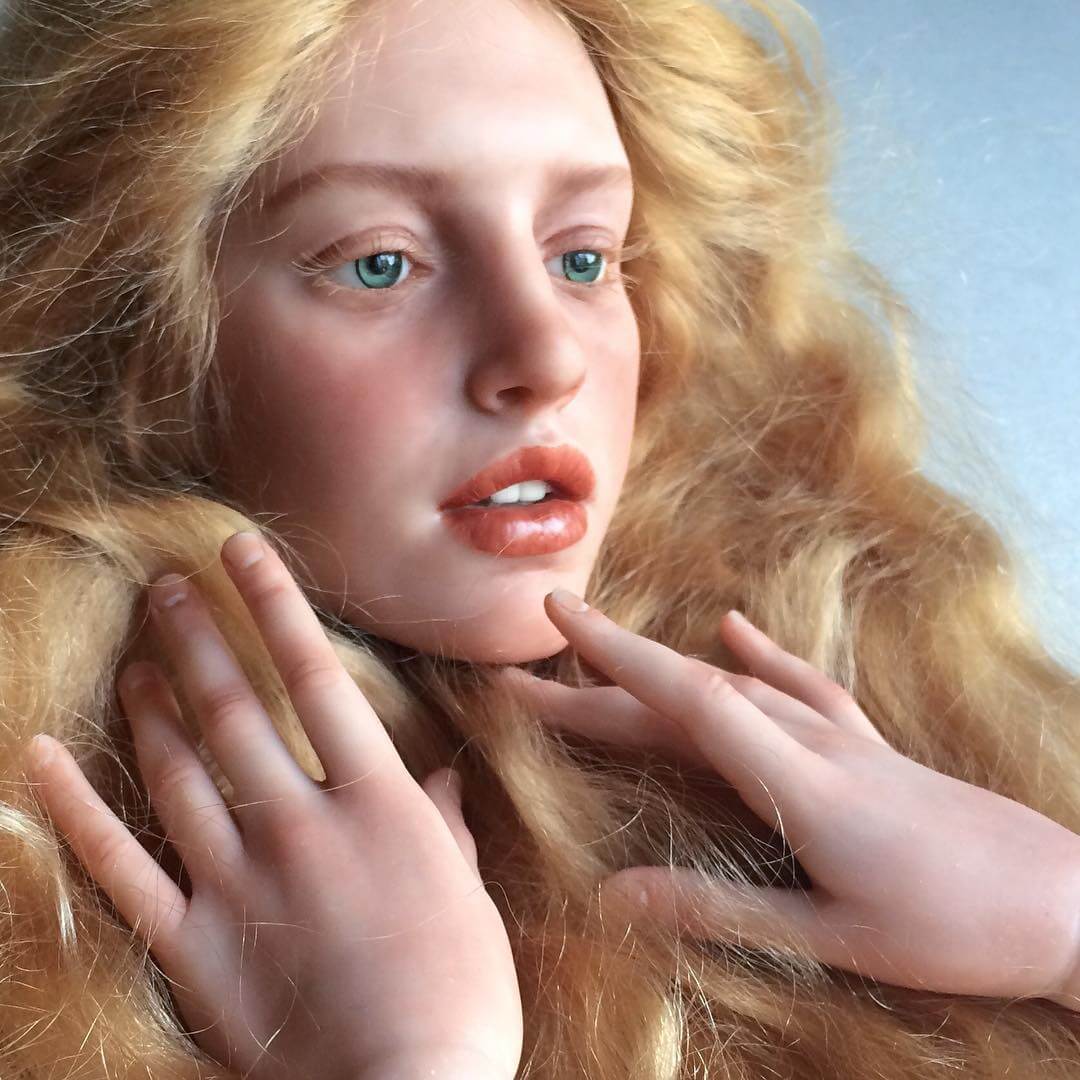 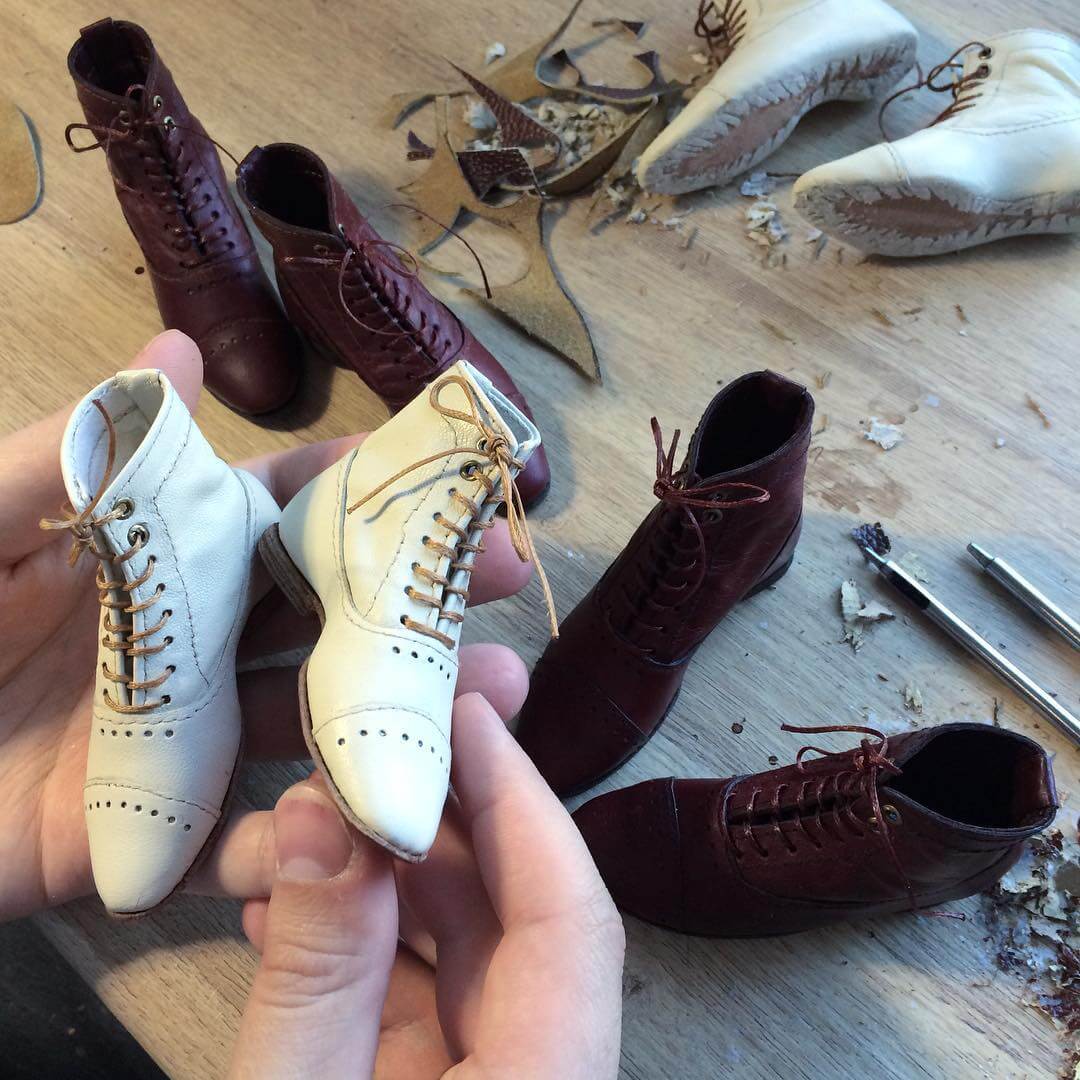 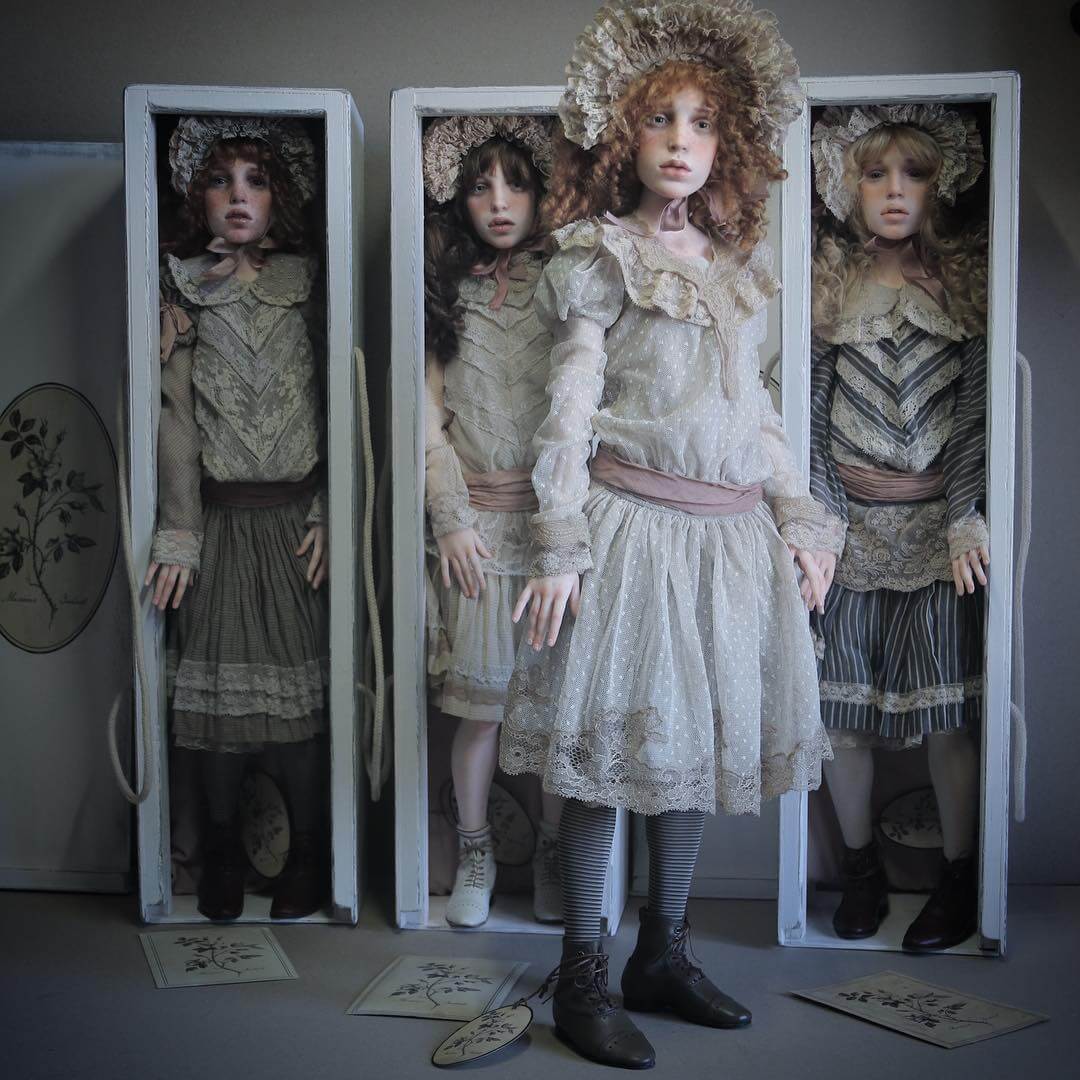 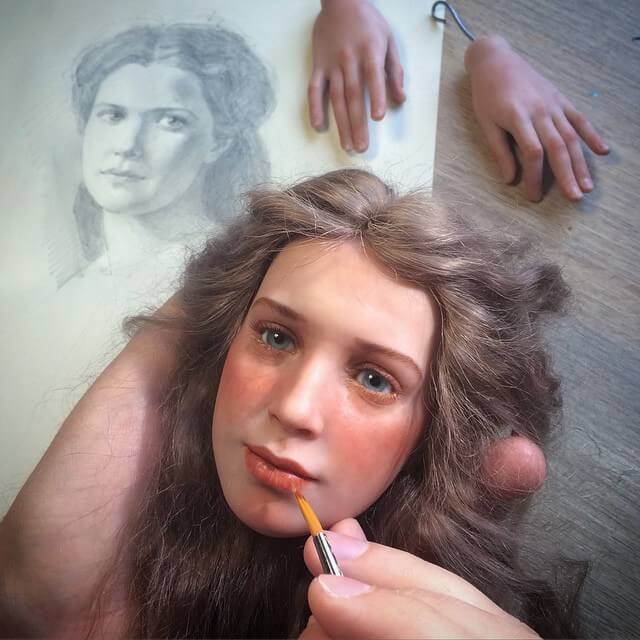 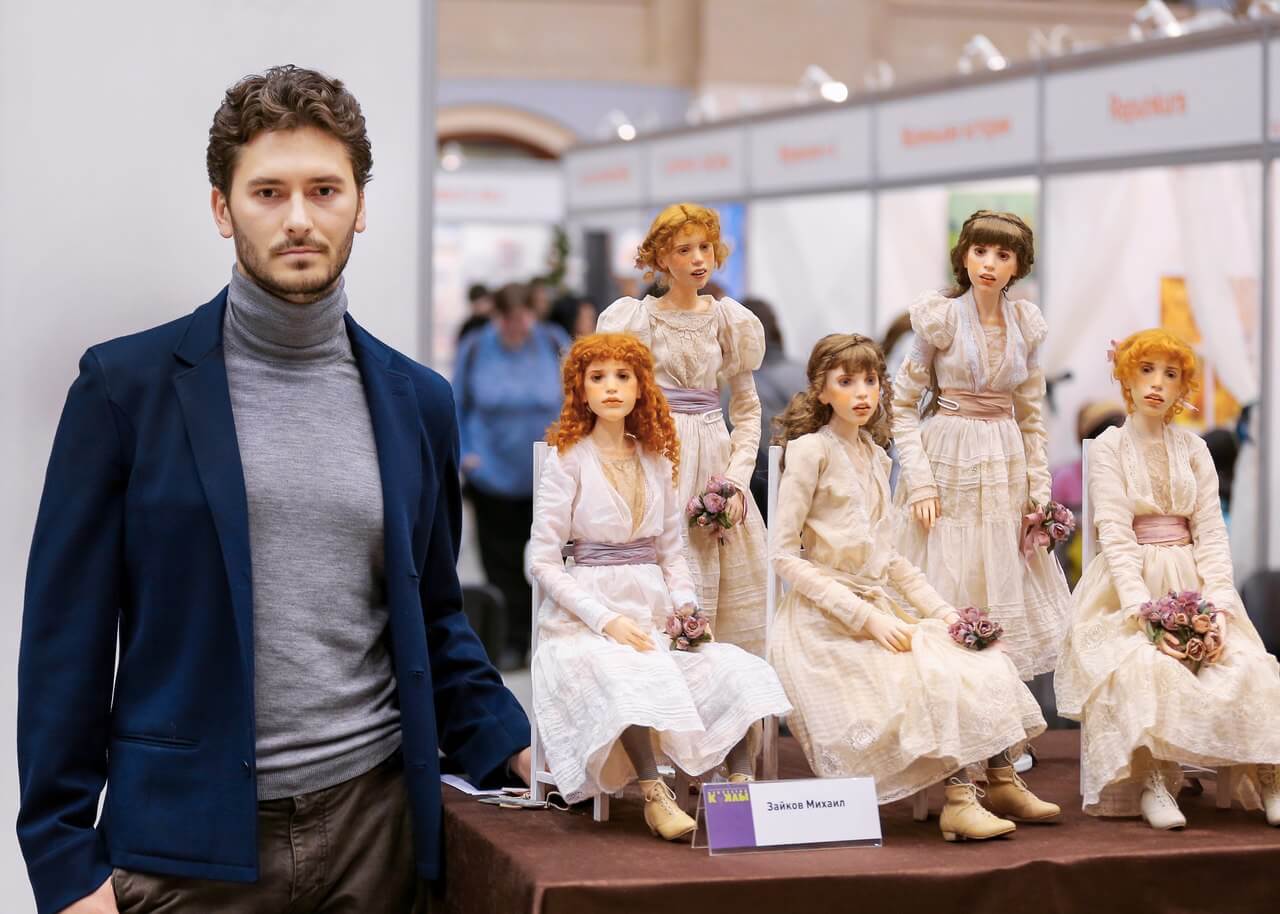