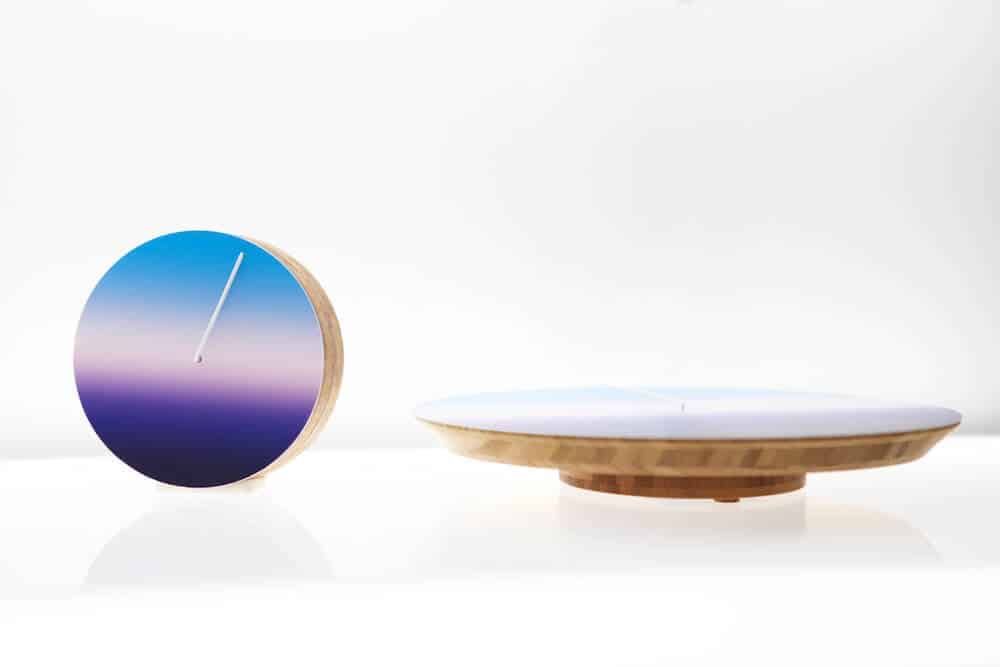 Instead of being a captive to the numbers on your clock, designer Scott Thrift would like you to have a more friendly relationship to your timepiece, one that turns around gradients and calming colors rather than numerals. Today, his latest design is a 24-hour watch that rotates at half the speed of a typical clock and works on times of the day rather than numeric classifications. The implied blues and purples that make up the clock’s gradient break down the day into dawn, noon, dusk, and midnight, allowing for a gradual transition rather than one that evokes stress by watching numbers tick by.

via My Modern Met 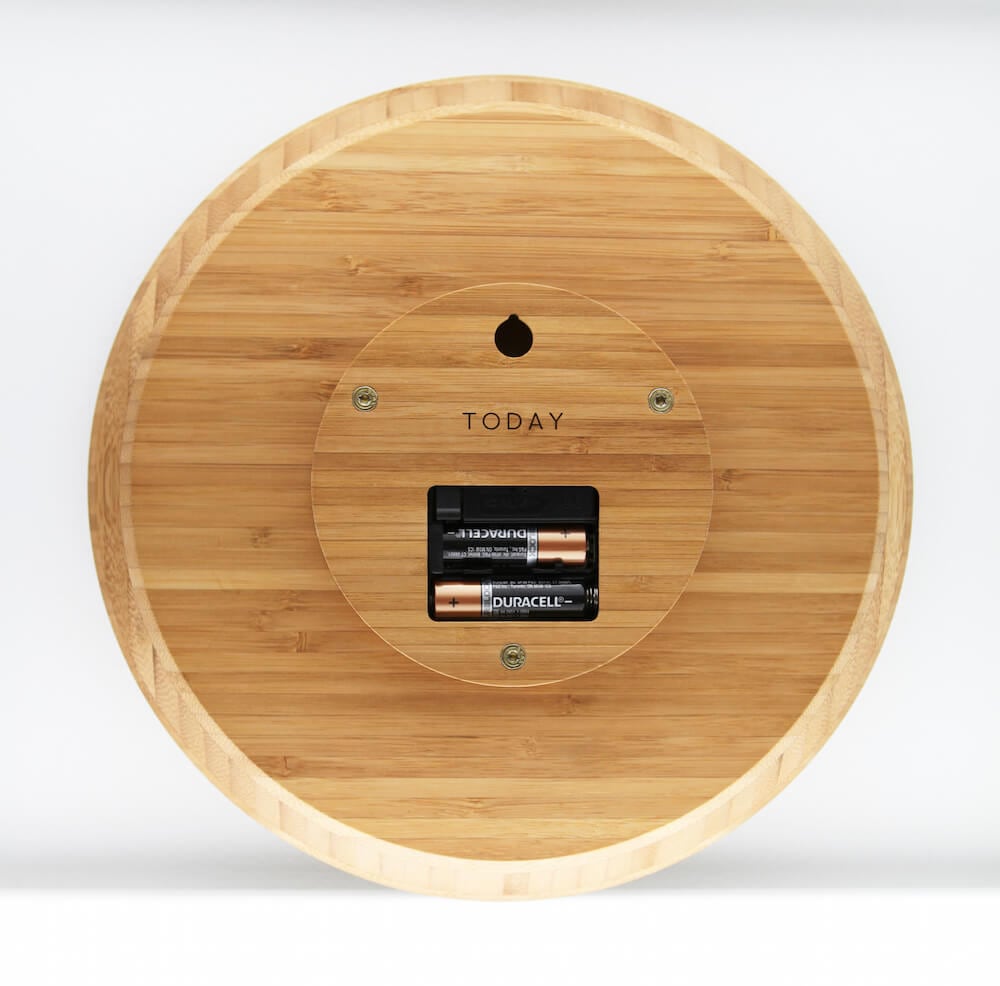 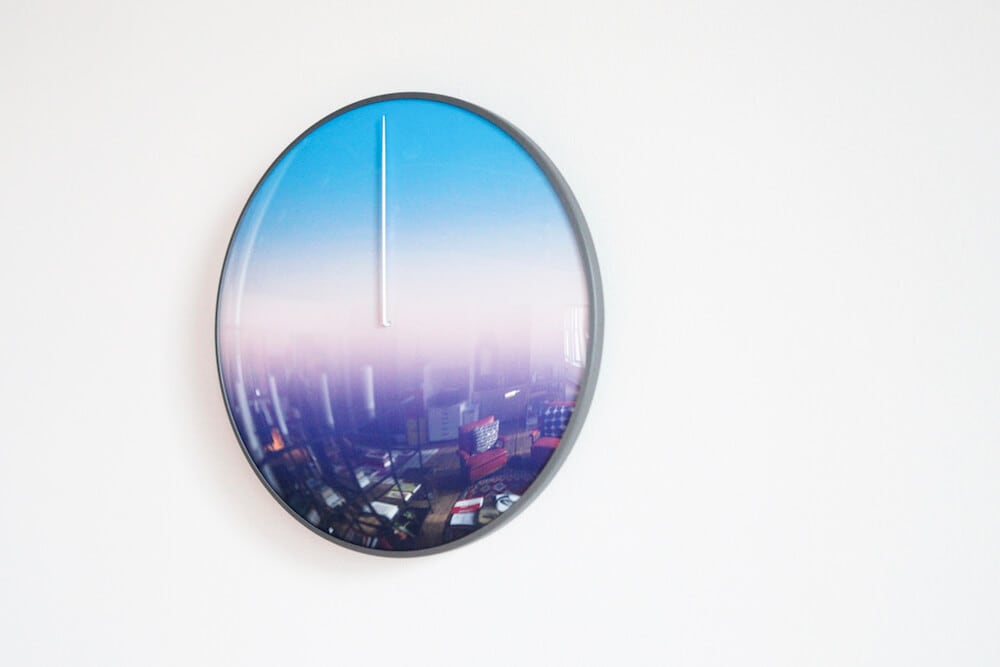 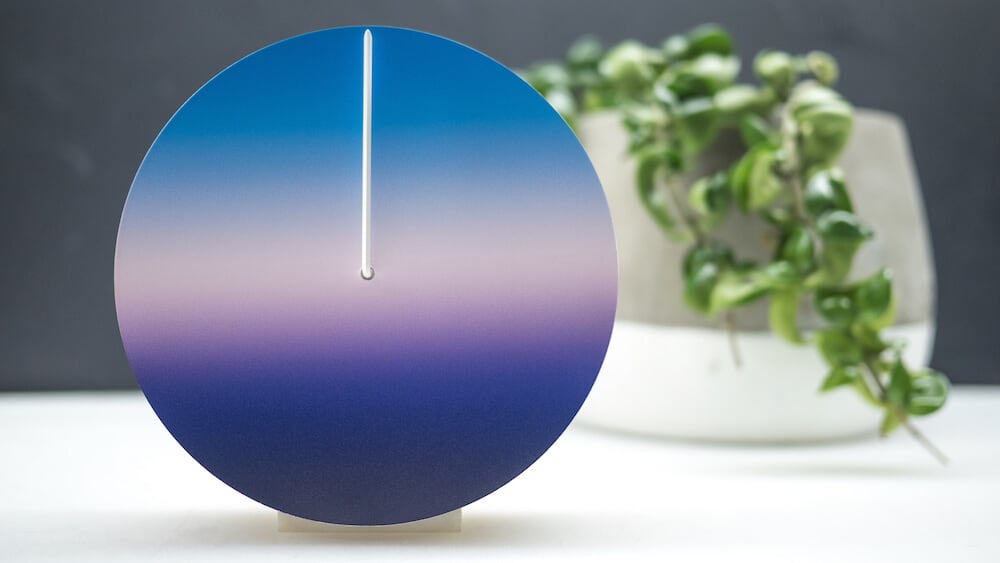 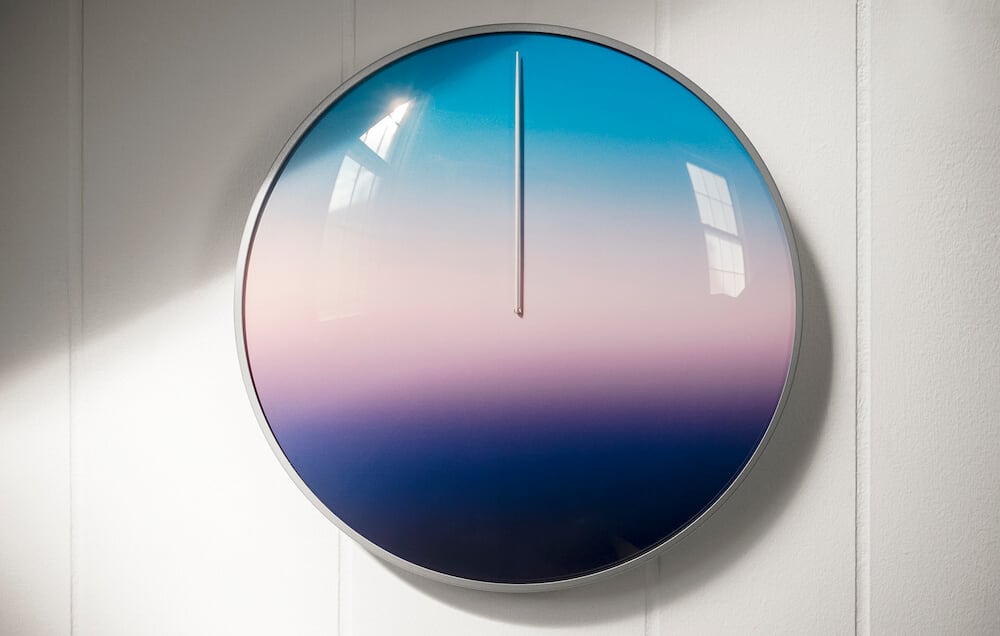