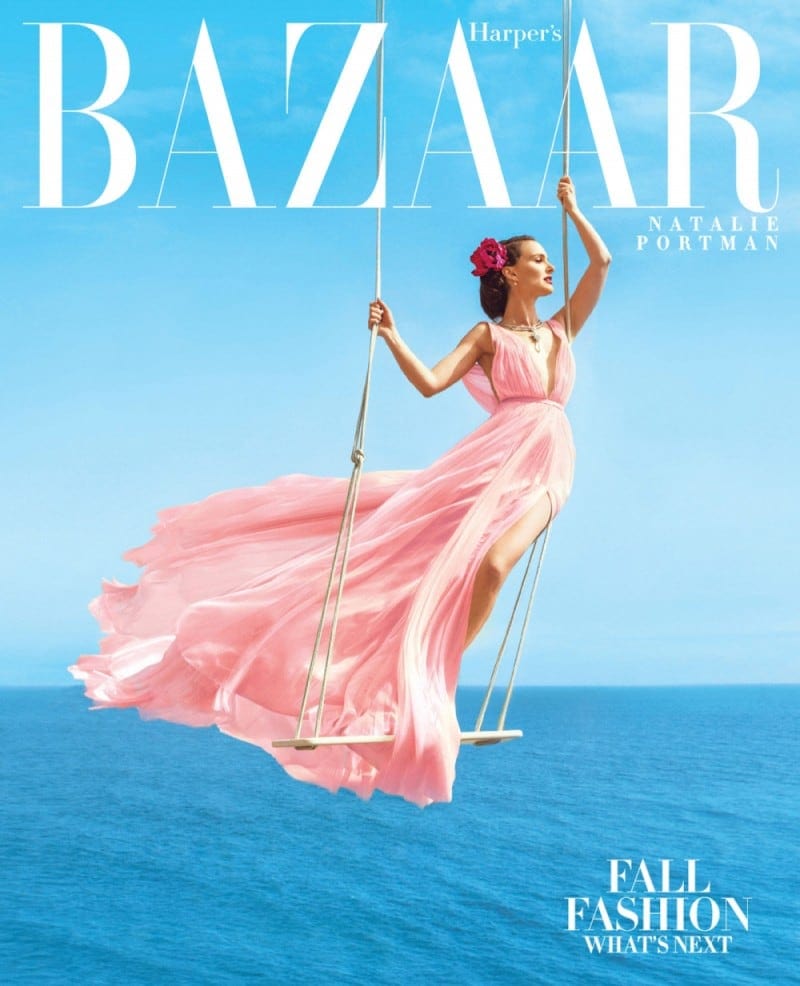 On her life in the Paris: “It’s magical, but the cultures are different in ways you don’t even realize. And there’s stuff you don’t know you’ll miss until you’re away. Like indoor gyms where kids can just run and jump. They don’t have those there. [In Paris] if you’re running around on the playground chasing your kid and playing a game, people think you’re nuts.”

On her Jewish heritage [She was born in Jerusalem]: “It’s a very strange place to be from. When you say, ‘I’m for Israel,’ everyone wants to have a 10-hour political conversation. Everyone has a very strong, passionate opinion about it, but I’m grateful for it. I had so many friends who asked when we were younger, ‘Who am I? What’s my identity?’ I never questioned my identity.”

On instituting an #AskHimMore hashtag to counter the assumption that family and juggling kids are women-only topics: “Most men I know are dealing with the same issues. Maybe those questions need to be asked of men too. Maybe the men need better questions.” 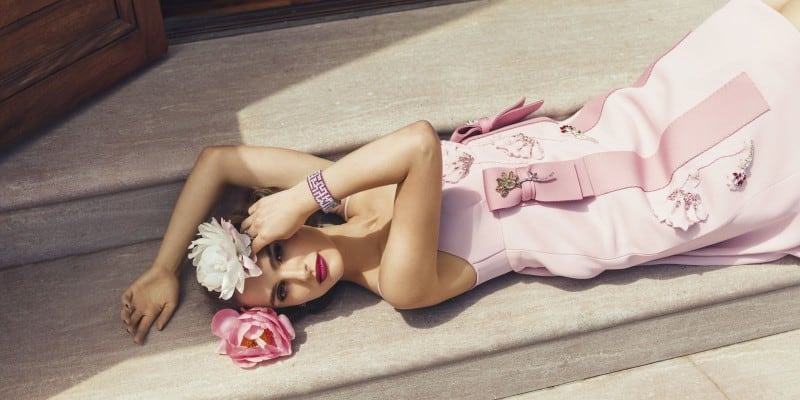 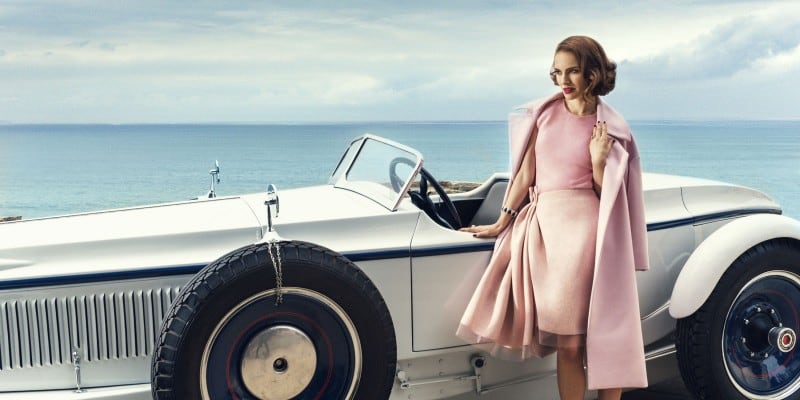 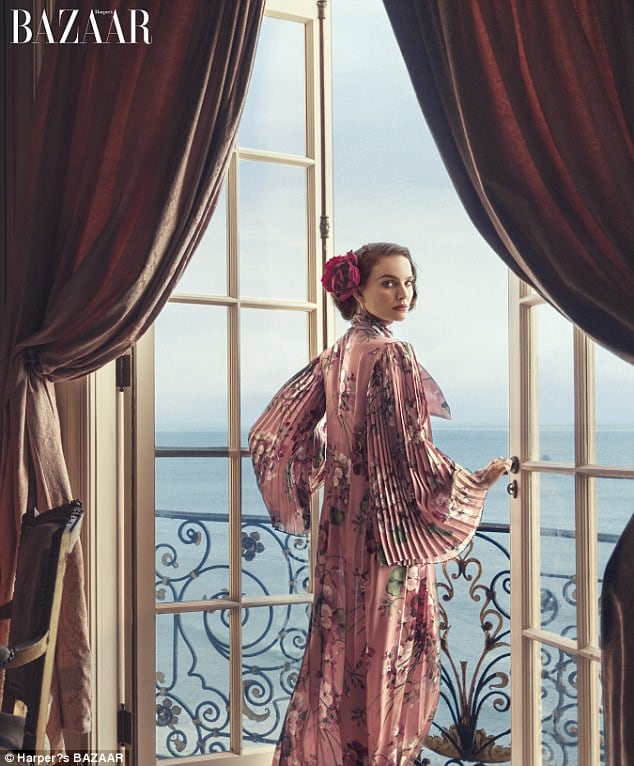 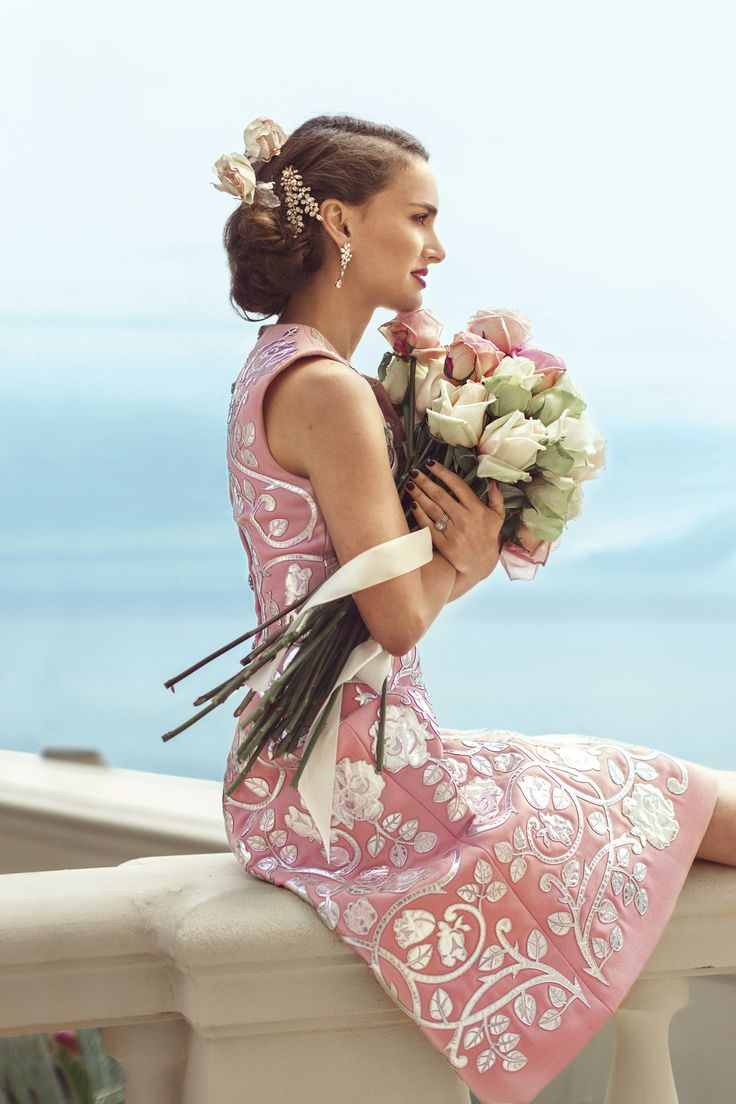 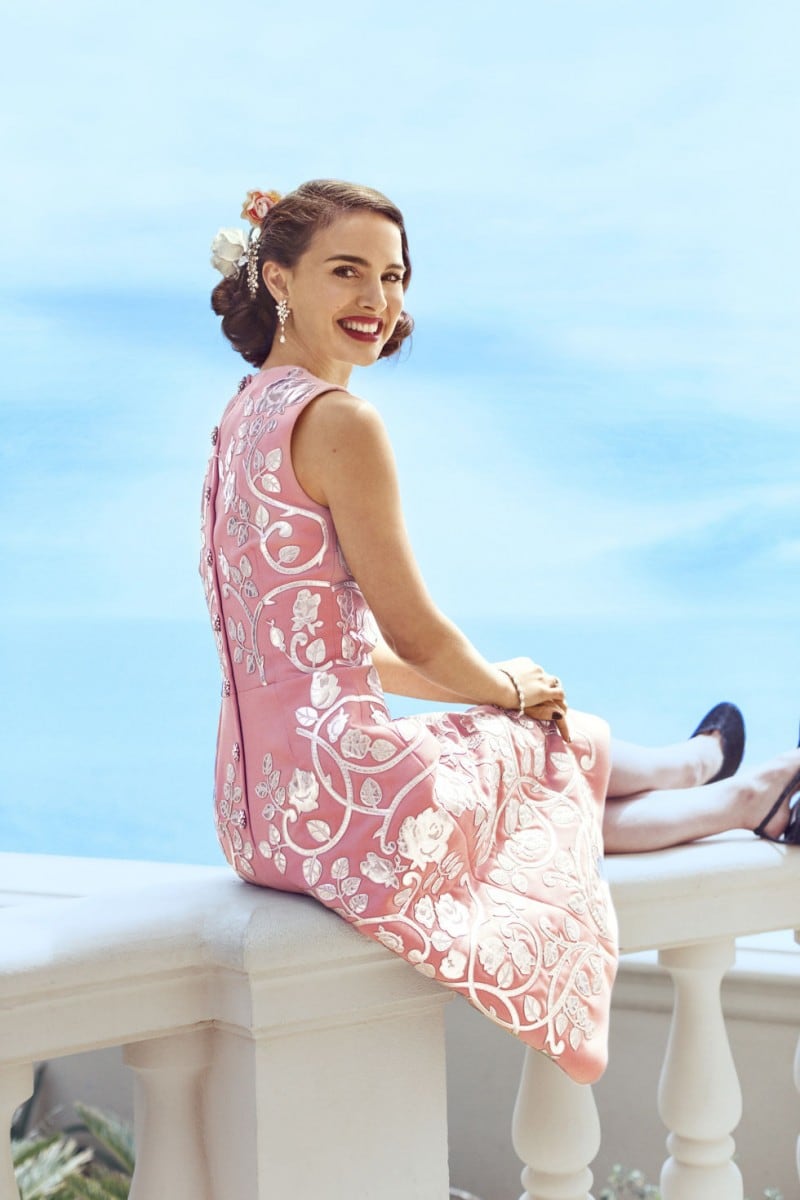