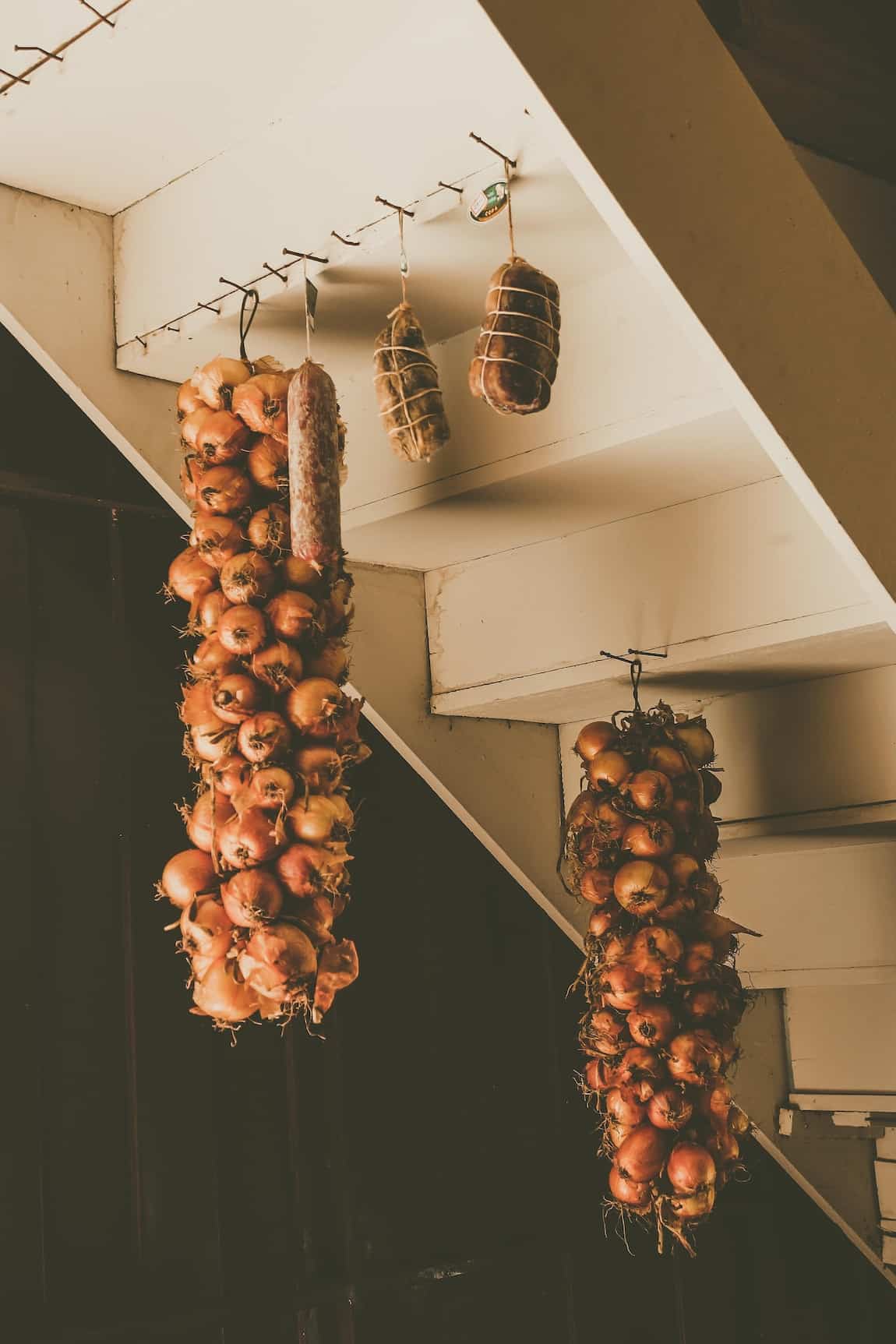 Photo by Bárbara Montavon on Unsplash

For many individuals, preserving meat primarily consists of tossing unused portions into the freezer. While this modern preservation method is convenient, there are a host of traditional meat-preservation strategies that you should not overlook. These old-school methods can add both flavor and fun to meals. An overview of the top 10 best traditional meat-preservation methods can provide creative ideas for conserving meat for future use.

Dehydration is the process of removing moisture from meat to prevent oxidation and spoiling. Drying meat is one of the oldest forms of preservation. If you live in a hot, dry climate, you can cut meat into very thin slices and hang it directly in sunlight. You will simply need to be sure to remove as much fat as possible to expedite the drying process and to prevent meat from becoming rancid. Other dehydration methods incorporate modern technology. For example, you can purchase a solar dehydrator to streamline sunlight, or you can buy an electric dehydrator to dry meat using a generator.

Curing meat is another ancient preservation method. In fact, the ancient Romans used this method to safely transport meat throughout the empire. This method remains popular because it works for virtually any type of meat (red meat, fish, poultry, lamb, or pork). The method is also popular because it works on both cooked and uncooked meat. To cure meat in the modern era, simply remove as much fat as possible, and then lather thoroughly with generous amounts of salt. Store in the refrigerator or other cool areas for at least a week, and then rinse the salt away with water. Finally, wrap the meat tightly with cheesecloth to ensure safe eating over the next few months.

Smoked meat originated in humid climates where drying meat tended to be impracticable or impossible. Today, this method has the advantage of rendering meat highly flavorful and enjoyable. Whether you purchase a portable smoker or build your own smokehouse in the backyard, this method is an excellent way to prepare delicious smoked beef, venison, pork, or poultry from the best butcher Brisbane has to offer.

Although many people associate freeze-drying with modern TV-dinners, this preservation method actually originated with the Incas in the 15th century. The Incas used a rudimentary form of freeze-drying to preserve meat at high altitudes in the Andes Mountains for an extended period of time. Today, you can purchase a freeze-dryer machine (like these ones here https://www.sciquip.co.uk/products/freeze-dryers-and-lyophilizers.html) to preserve any type of meat or vegetables. The freeze-dryer creates a frozen vacuum around the food and then removes excess moisture, thereby preventing spoiling.

Canned food originated in 19th century France as a way to preserve food for army and naval use. Although most people associate canned goods with vegetables, you can preserve meat by using a pressure canner. While regulators caution against canning meat using other types canners (like water-bath canners), a pressure canner uses high temperatures to kill any bacteria before safely storing meat in air-tight container.

Brining is one of the oldest European meat-preservation methods. In fact, the term “brine” is an Old English word synonymous with the Anglo-Saxon word for saltwater. When you soak meat in a mixture of salt and water (along with optional vinegar or brown sugar), the salt tenderizes the meat and prevents bacteria from spreading.

Biltong is a traditional African method for making jerky. The process involves soaking meat in vinegar before flavoring it with your favorite spices. After allowing the spices to absorb for a few hours, simply hang the meat out in the sun to dry. African tribes used this method for centuries to preserve meat without refrigeration.

The use of lard is a very traditional method for preserving meat quickly. Larding simply means covering meat completely with lard fat and storing it in an air-tight container (such as a Crock-Pot). This method works because the lard prevents air from hitting the meat and prevents bacteria from growing. If you use this method, you should always store the meat in a cool and dry space. Avoid storing in a hot environment to prevent lard from becoming rancid.

Sugaring is very similar to curing (or salting) in that it helps stop the growth of bacteria. The method is also the same. Simply chop meat into very small pieces, lather thoroughly with sugar, and then seal in an air-tight container.

Jugging is a French method for preserving meat that remained popular through the mid-20th century. As described in Hannah Glasse’s The Art of Cookery, this method involved stewing meat in vinegar or red wine and storing it in an earthenware jug. It was a popular way to preserve whole game such as rabbit or fish.