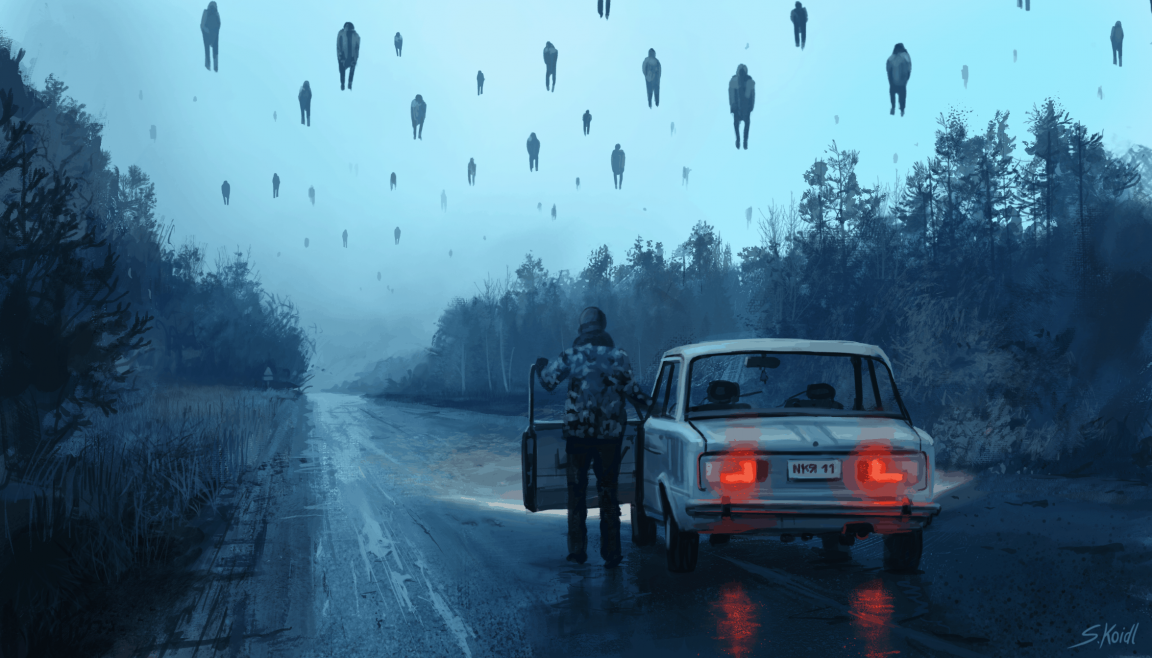 Stefan said he’s been drawing since he was a little kid but began focusing on drawing professionally about three years back. When asked what inspires him to create these spooky drawings, the artist stated:”Artists, films, games. I always wanted to make paintings such as the”professionals” do. A huge inspiration is, also, the capacity to paint things out of your creativity, creating your”own worlds” Stefan says some of their most influential artists for him are Feng Zhu, Sabbas Apterus, John Park, Darek Zabrocki, Greg Rutkowski and Simon Stålenhag.

When asked how long it usually takes for him to complete his functions, Stefan told us

“It’s hard to tell when a drawing is finished, I mostly call it done after 6-10 hours.” Even though his works feature a few funny illustrations, like the one with the squirrel in The Shining bathroom scene, most of his works are focused around various creepy things. “It’s just fun to draw, I like playing with the “fear”,”  stated Stefan. 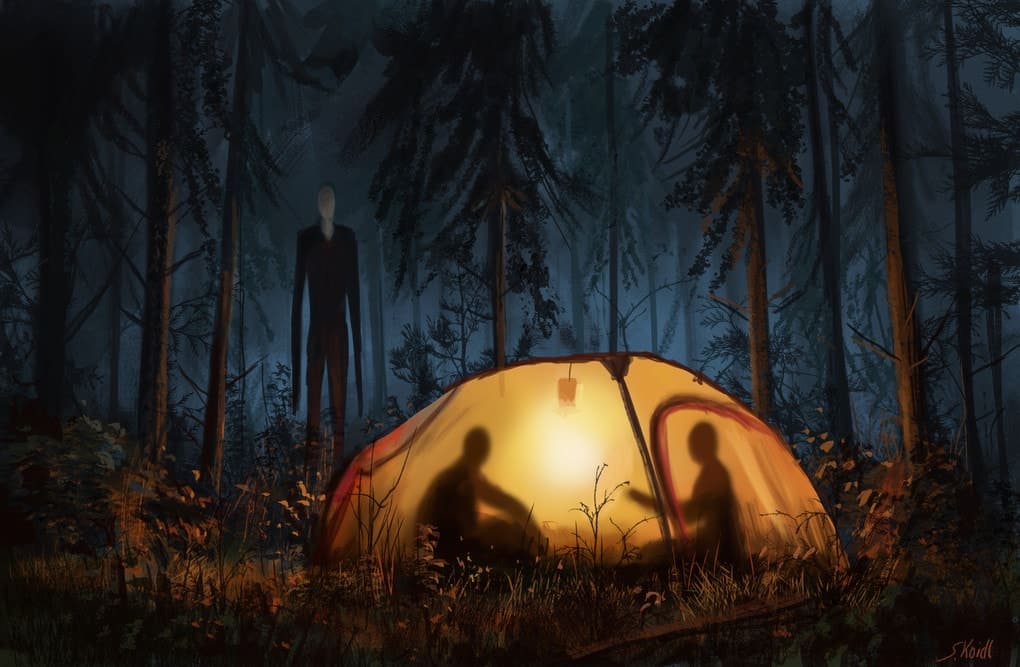 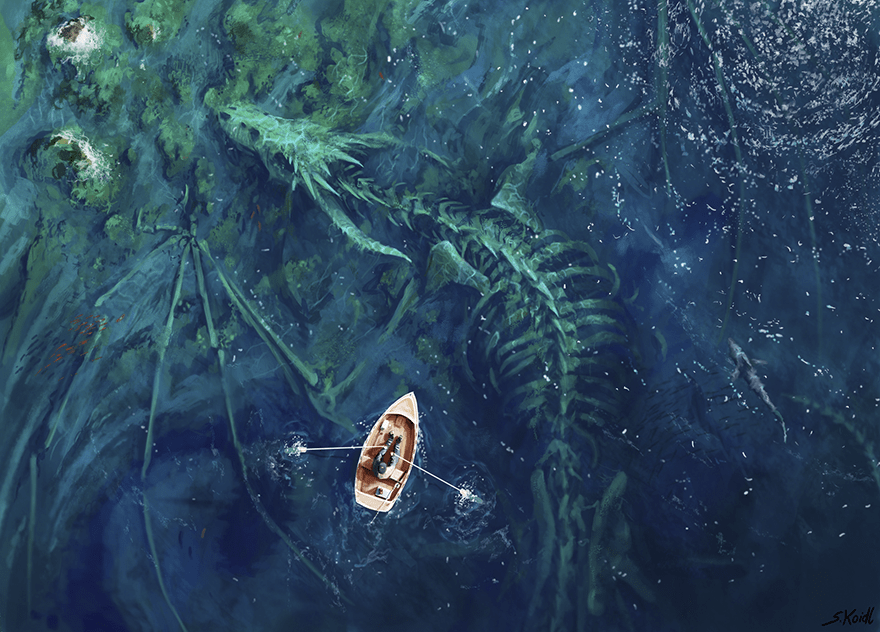 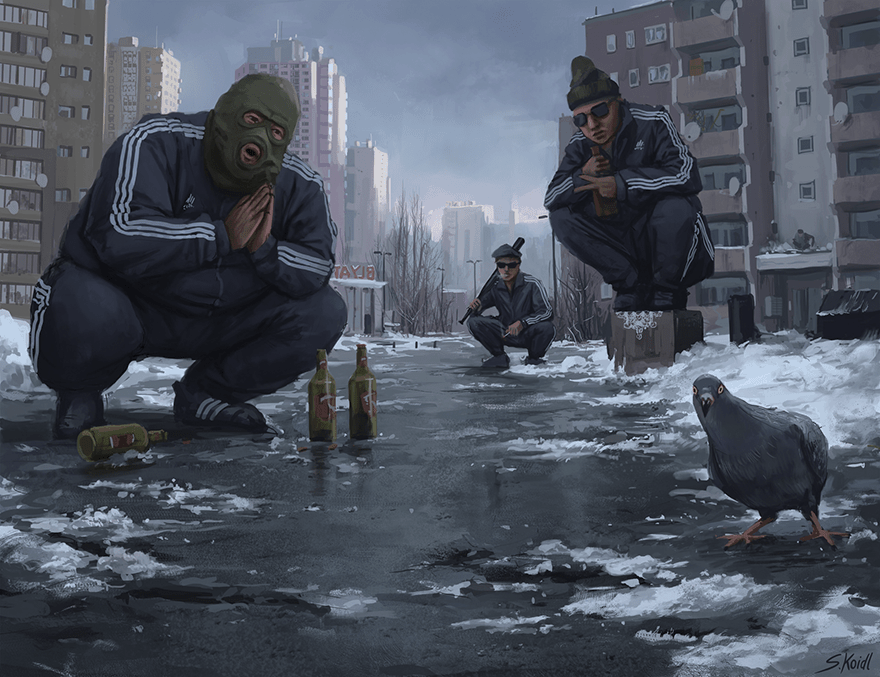 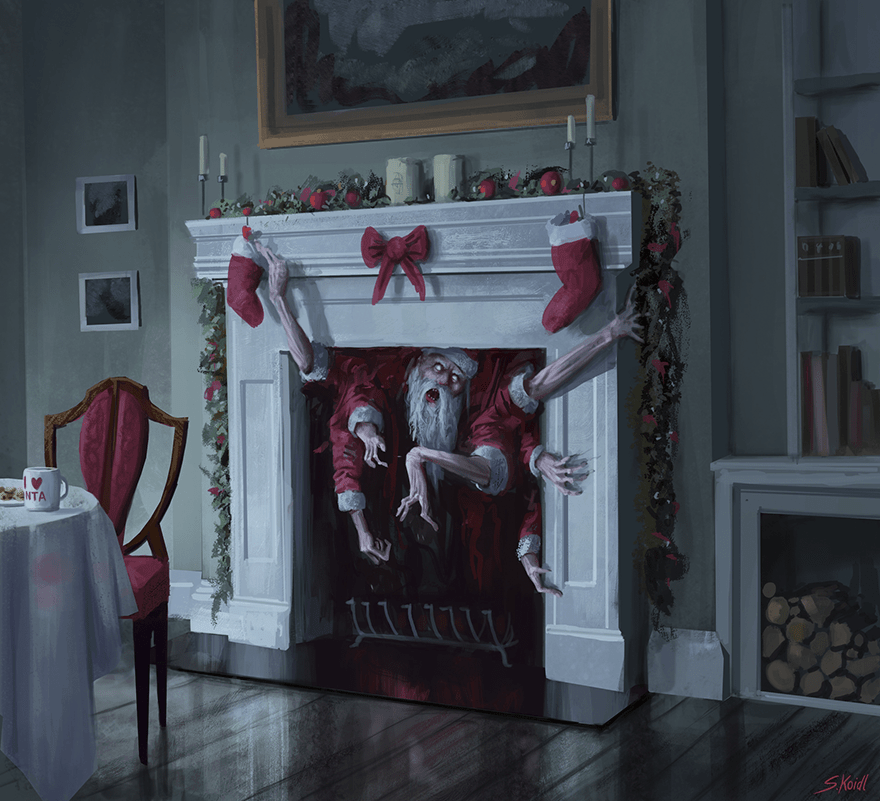 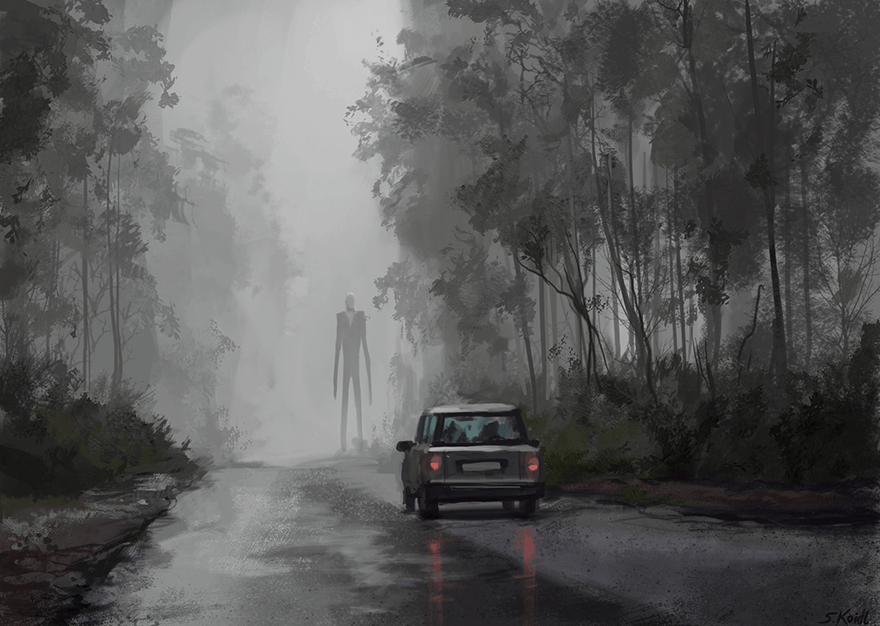 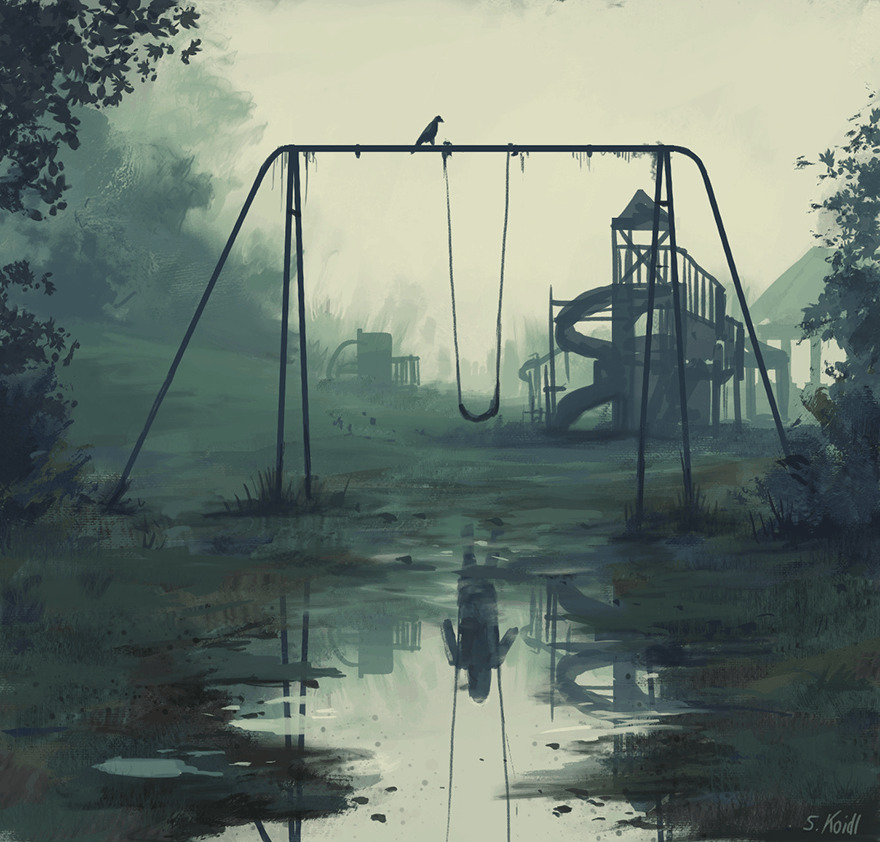 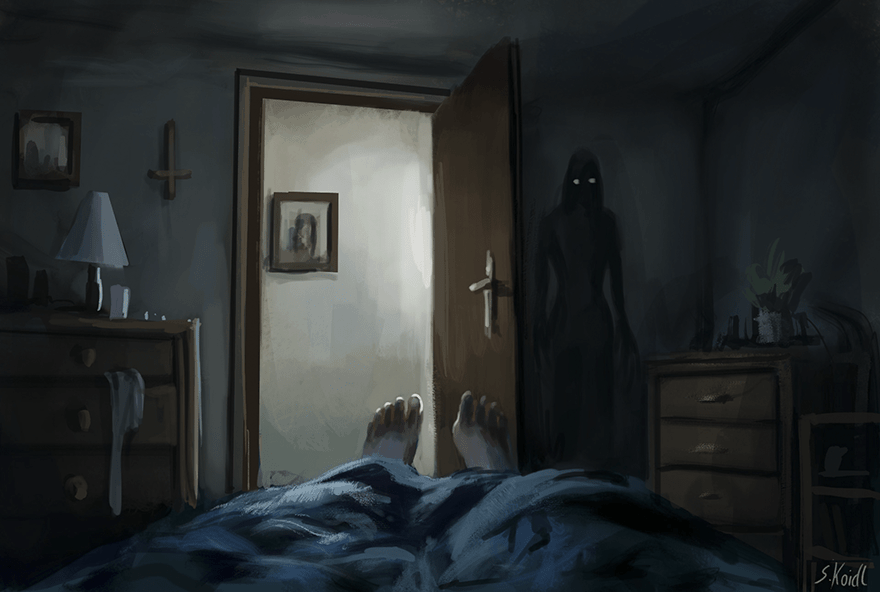 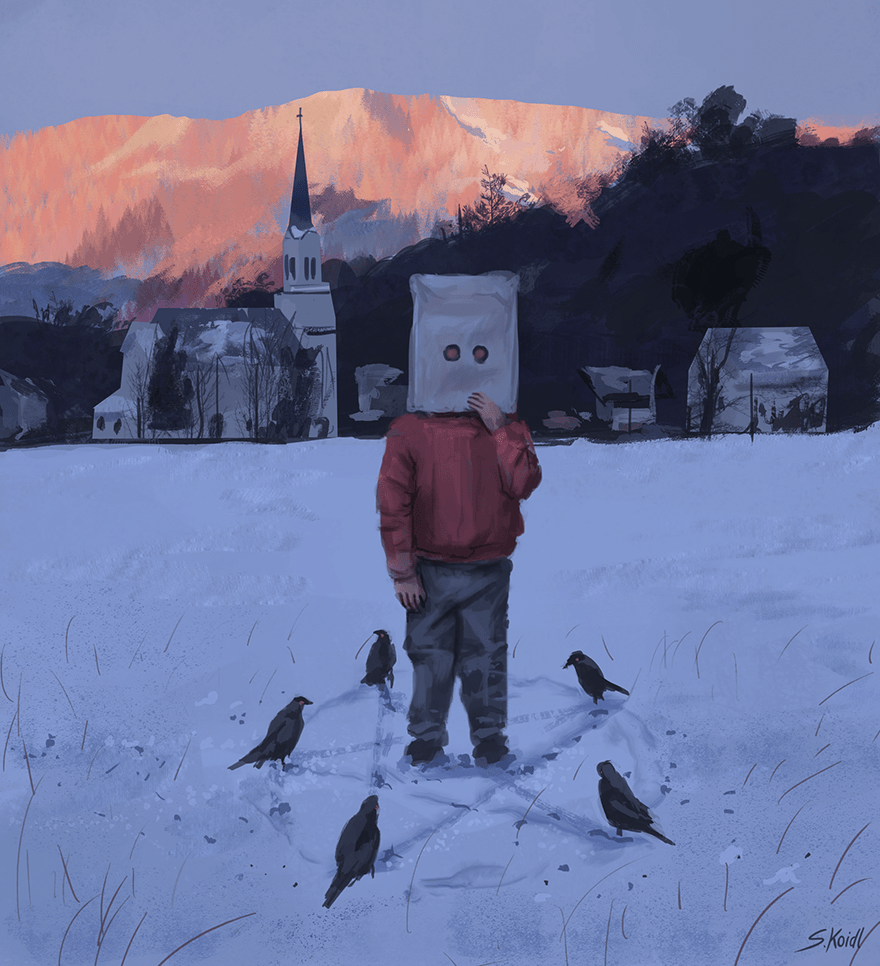 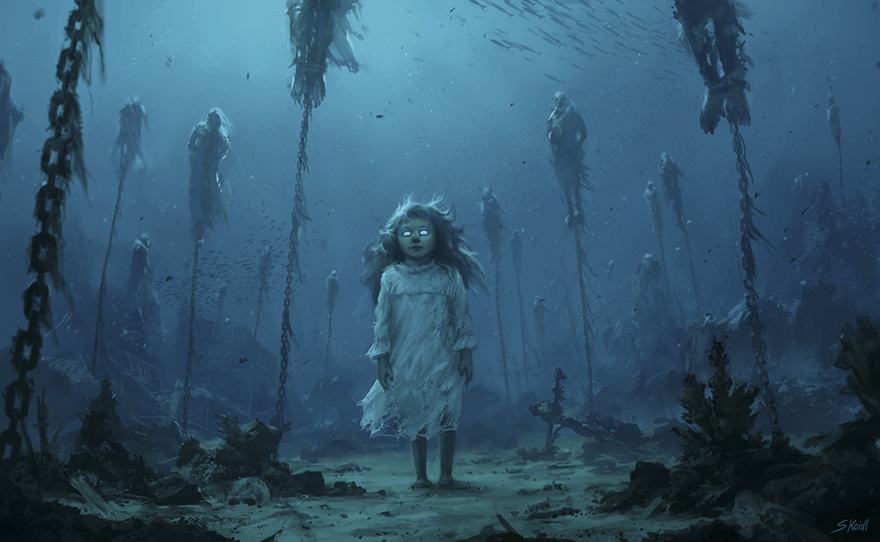