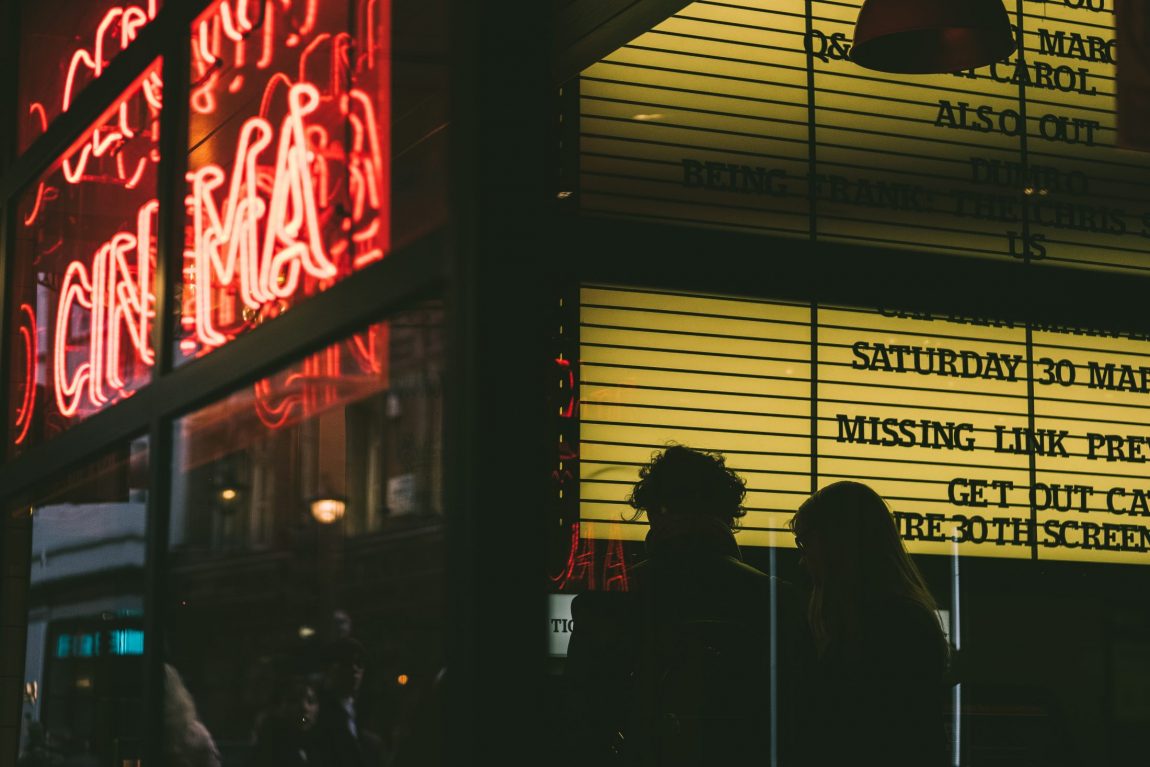 London is easily the most iconic city in the UK. It’s home to world-famous landmarks such as Big Ben, The Tower of London and The Gherkin. With London providing such an incredible backdrop, it’s no surprise that there have been so many films set in the UK’s capital city.
There has been a wide range of films set in London, from kids’ films to violent gangster titles as well as the Bond films, of course. Below are 5 of the best.

Harry Potter And The Philosopher’s Stone

The first of the hugely successful franchise of films based on J.K. Rowling’s books features many iconic locations around London. For example, Platform ¾ at King’s Cross Station plays a vital part in the story of the film. Also, the secret Diagon Alley was filmed at the Victorian Leadenhall Market. If you’re a fan of Harry Potter then London will provide you with many sites to see.

Shaun Of The Dead

One of the most loved British comedies of all time – Shaun of the Dead is set in the midst of London and sees Simon Pegg and Nick Frost fighting off a hoard of Zombies from their flat and from their local – both of which are set in the capital city. Although Shaun of the Dead doesn’t necessarily show off the glamorous side of London, the city helps to provide a very authentic backdrop to the events in the movie.

London plays a crucial role in setting the atmosphere in David Cronenberg’s Eastern Promises. Featuring Viggo Mortensen as a Russian Gangster, it features some incredibly harrowing scenes of violence. One of the most memorable scenes from Eastern Promises is set in London’s oldest public bathhouse. Mortensen is confronted by two knife-wielding thugs while he’s in the nude and an incredibly brutal and realistic fight scene ensues. There’s something about the scene being set in a bathhouse that makes it all the more brutal and shocking.

Stanley Kubrick’s dystopian film A Clockwork Orange caused huge controversy when it was first released back in the early 70s, so much so that it was actually banned for a long time in the UK. Set in a future version of London where crime is rampant and thugs run the streets, it paints a very bleak picture yet remains compelling for it’s entire running time.
A big part of what made the film so controversial was its seemingly casual approach to violence – with the infamous ‘Singing in the Rain’ scene being the one that sticks in the memory the longest.

28 Days Later is one of the most inventive zombie films out there and makes great use of the city of London throughout. Some of the most iconic scenes in 28 Days Later show London being completely deserted, something that was accomplished by filming at 4 am and having the police close streets down while filming was taking place. If you’re a fan of zombie films and haven’t seen 28 Days Later then it’s definitely worth checking out.