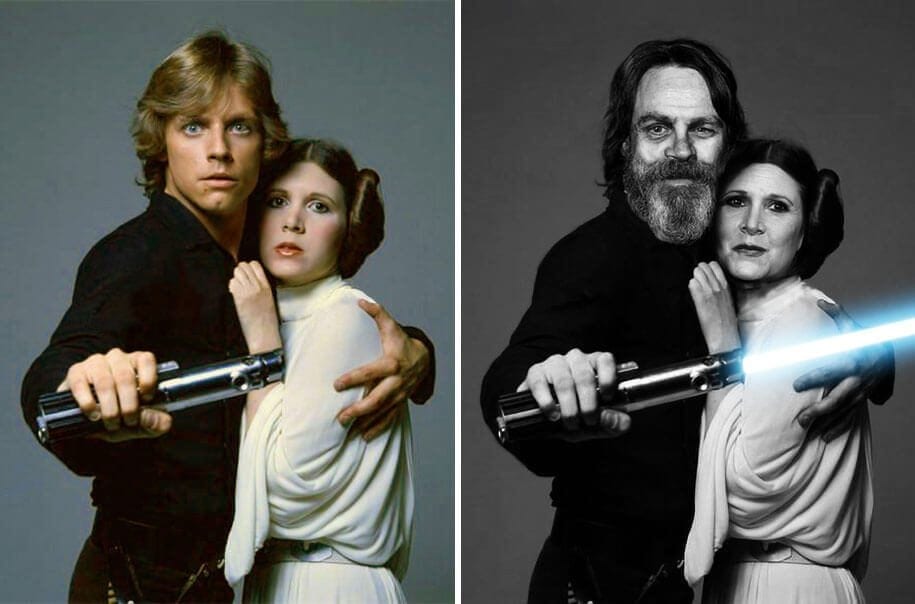 Star Wars was released (38 years, to be exact) in the galaxy, here, here and not away. How have the actors aged over the years? How did the time change them? The series itself has seen massive growth and change.
From one movie to three, with an enormous industry of toys, comic books, classic books, and video games growing all around them. Then came the maligned prequel and their merchandise while the Expanded Universe. And now, with Disney at the wheel and the Expanded Universe declared non-canon, we can only sit and wait to see Force Awakens. Maybe tomorrow, even!

Mark Hamill And Carrie Fisher As Luke Skywalker And Princess Leia, 1977 And 2015 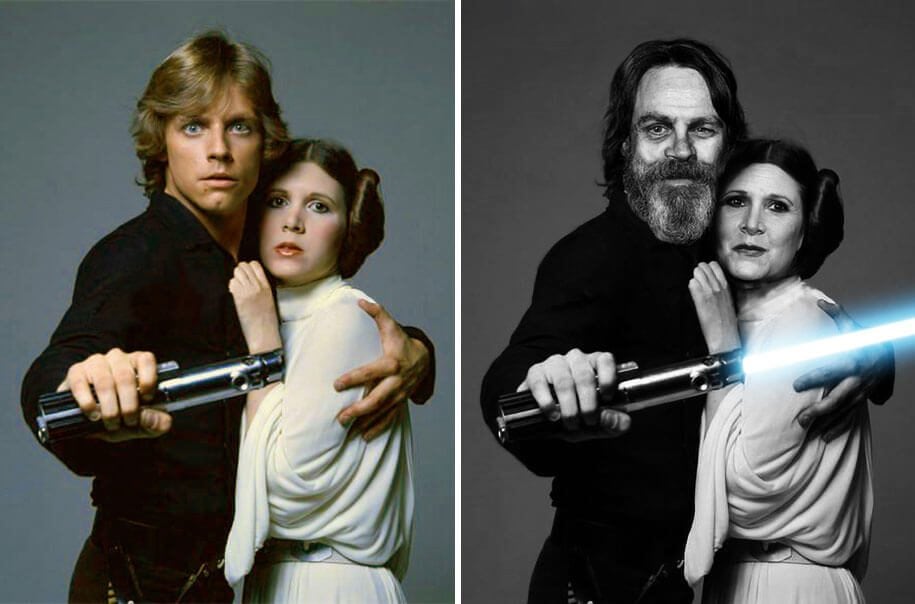 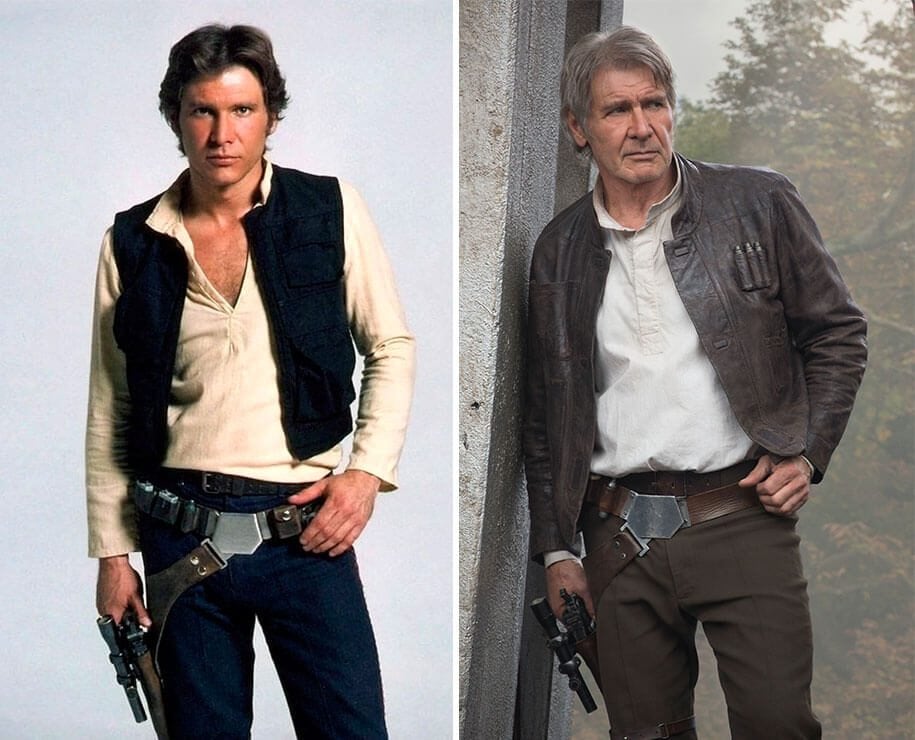 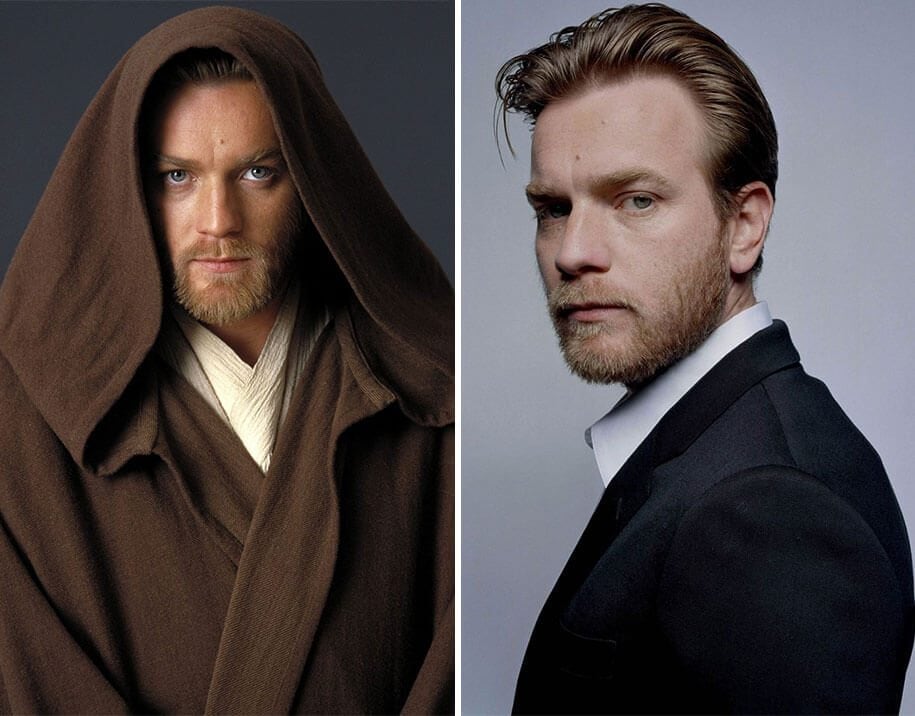 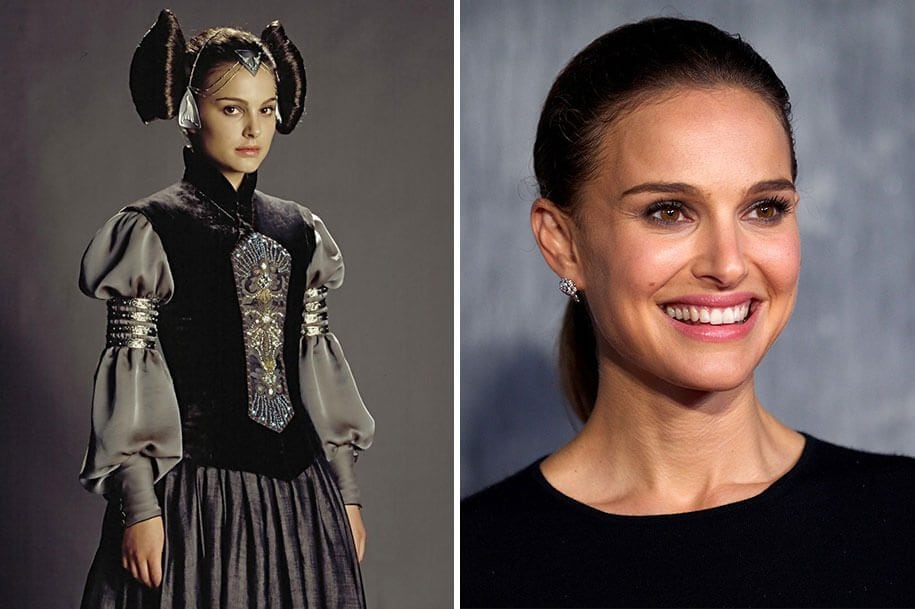 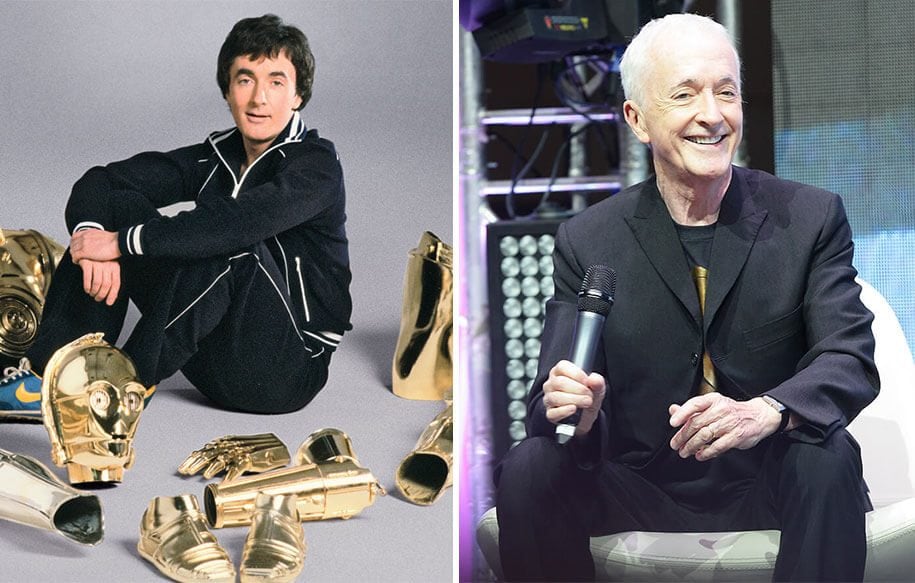 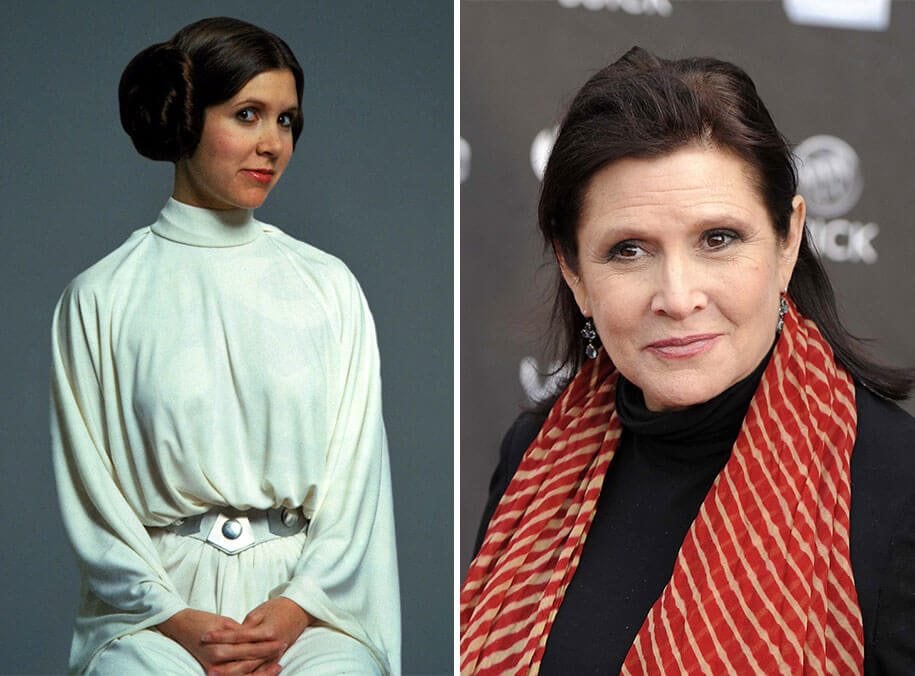 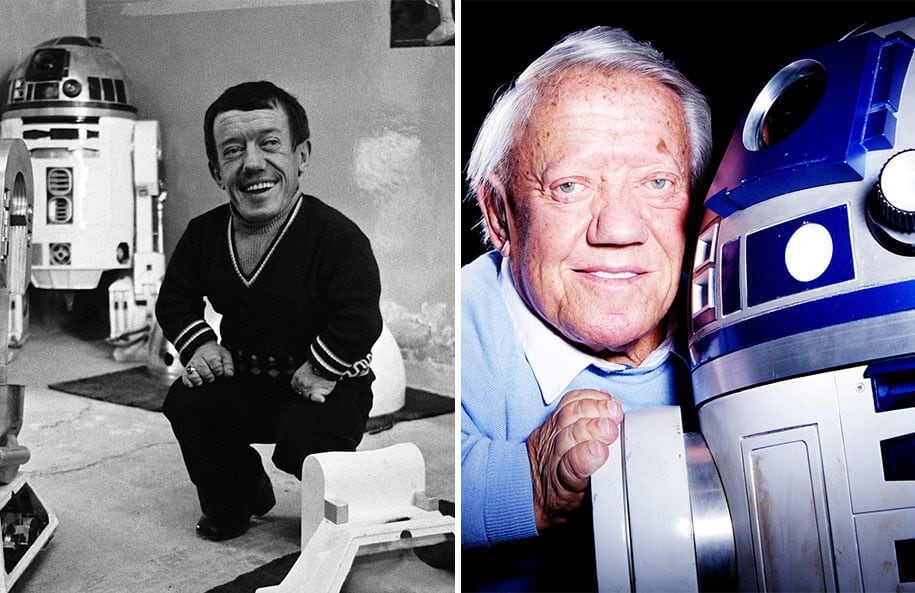 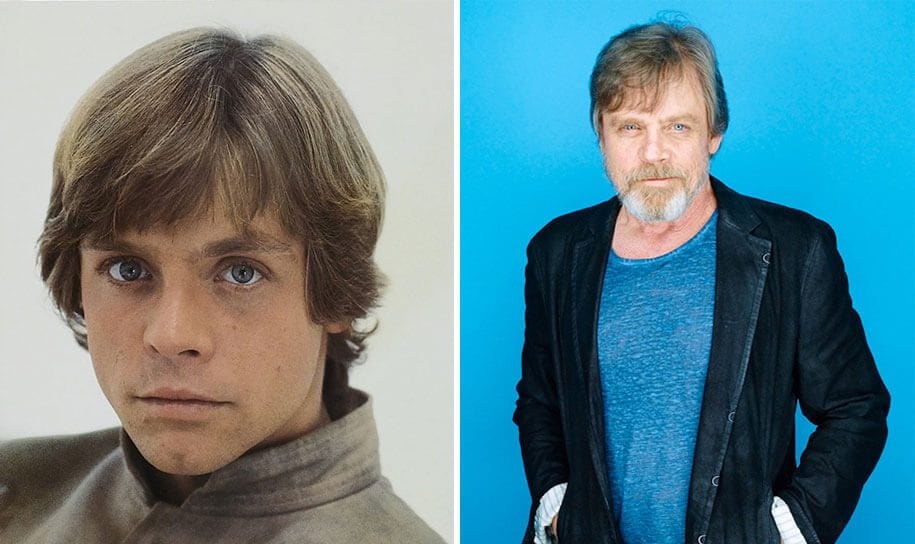 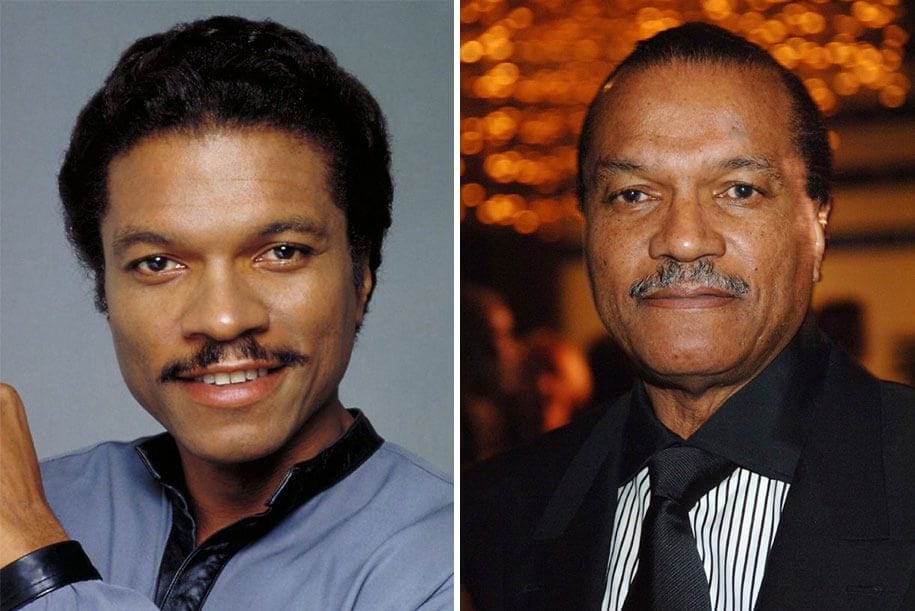 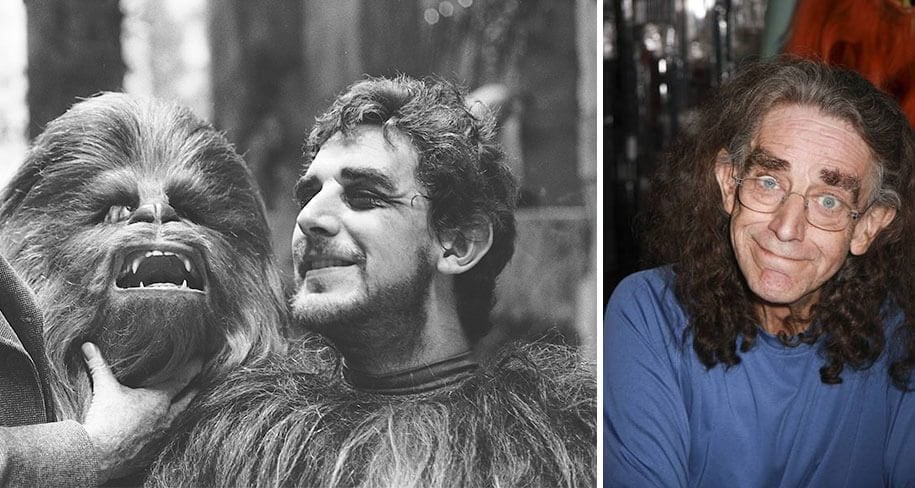 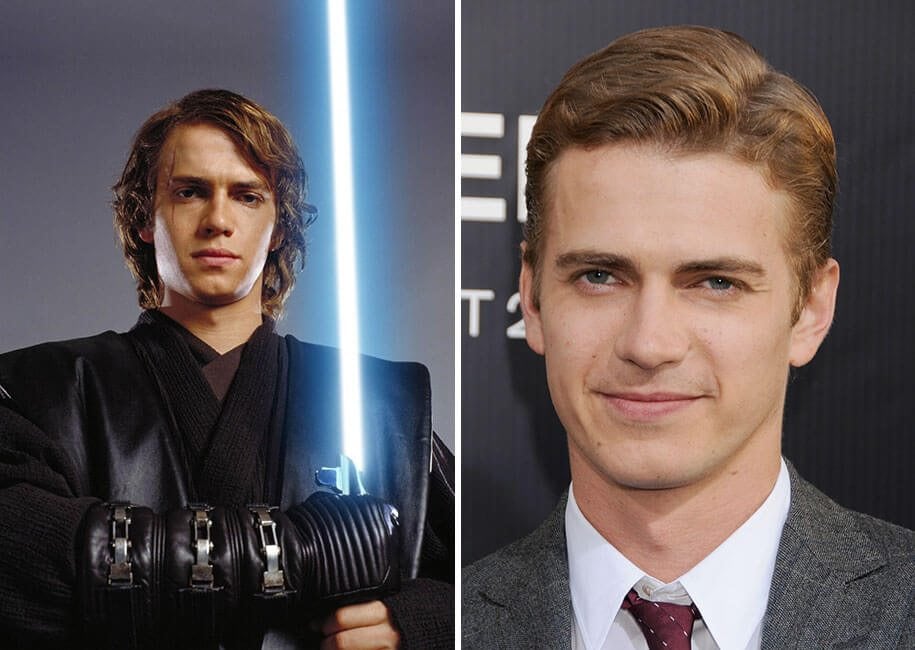 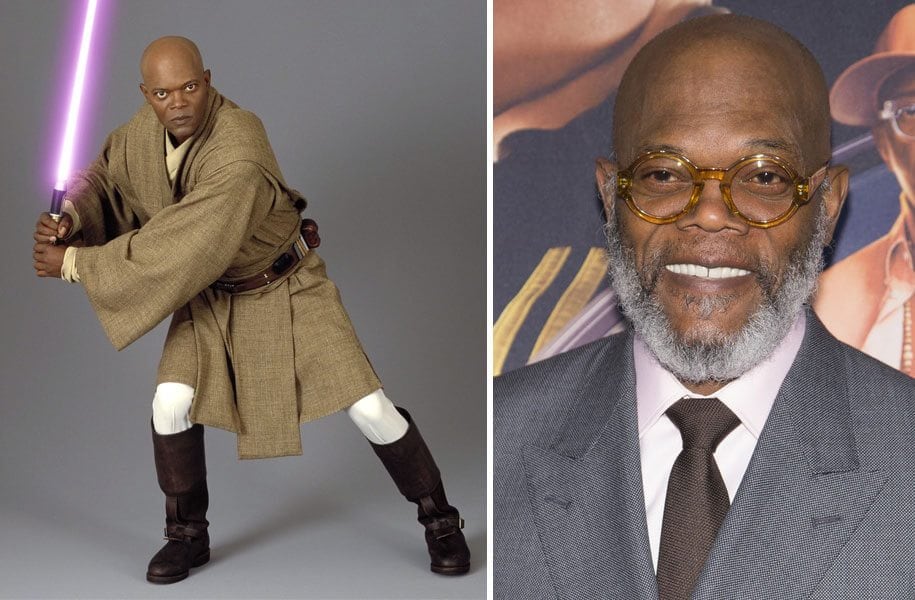 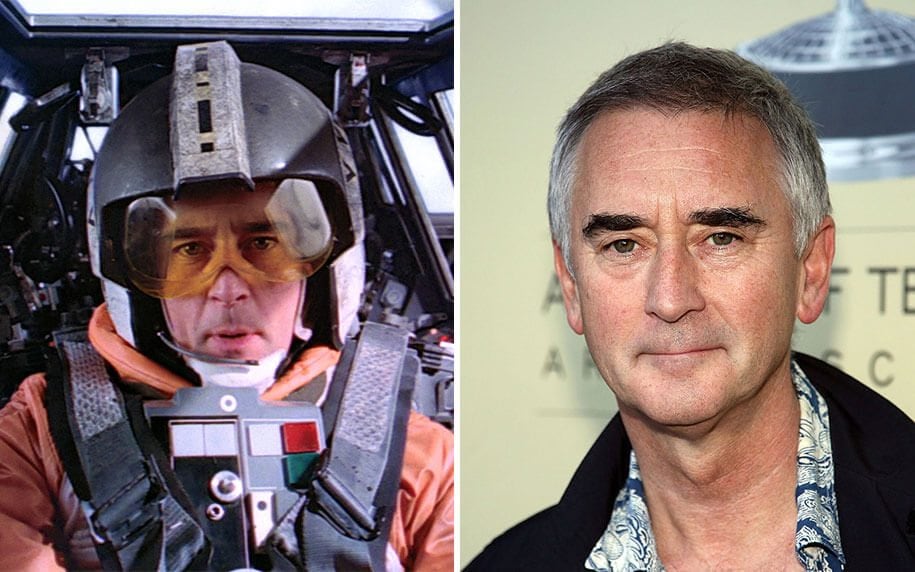 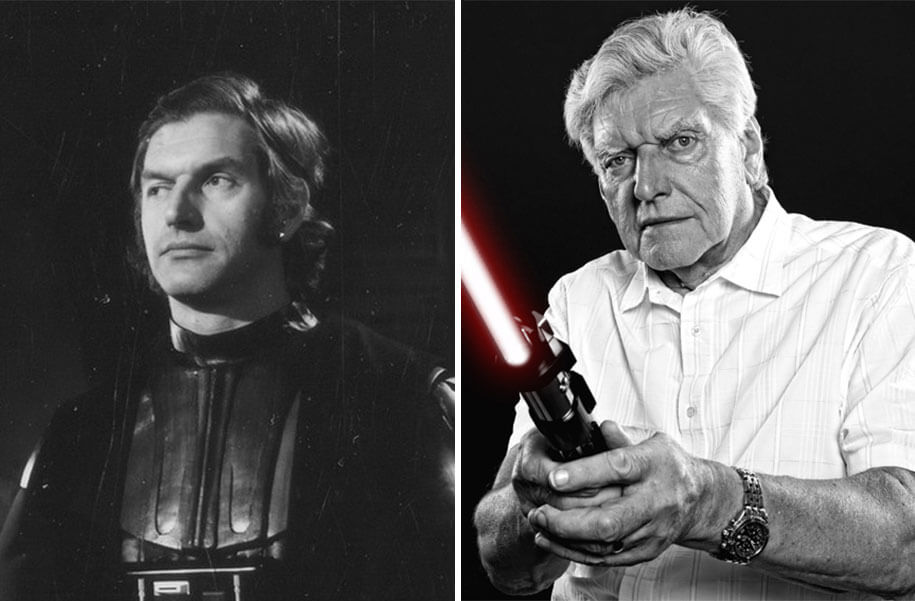 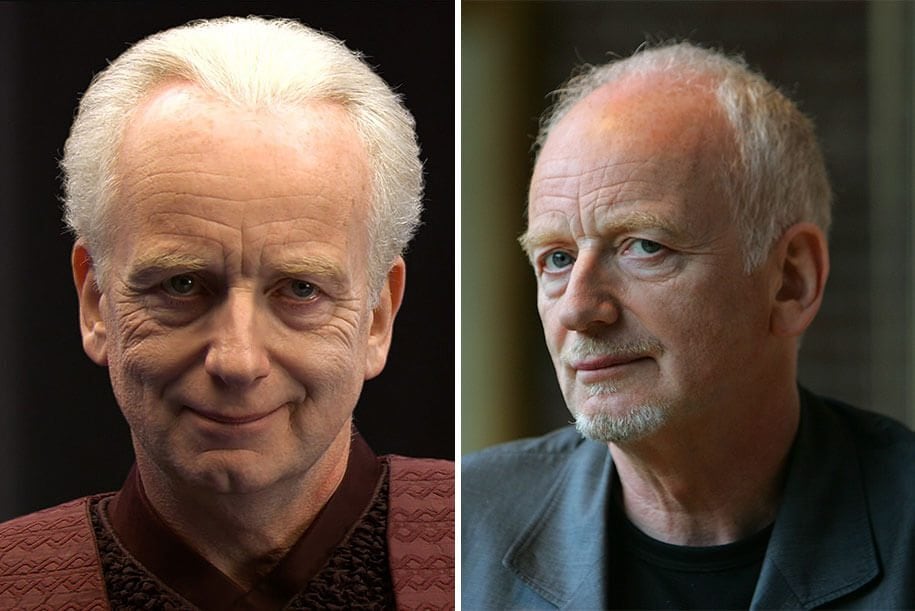 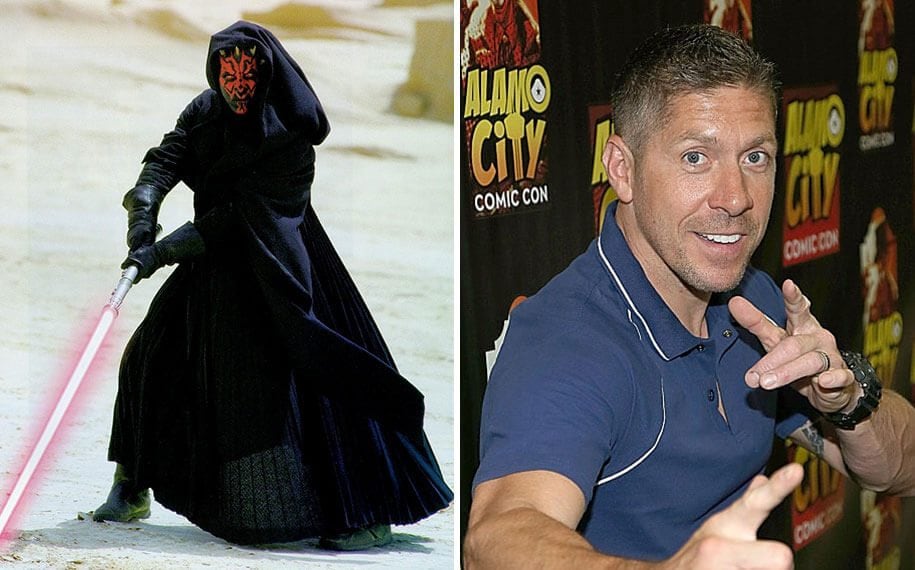 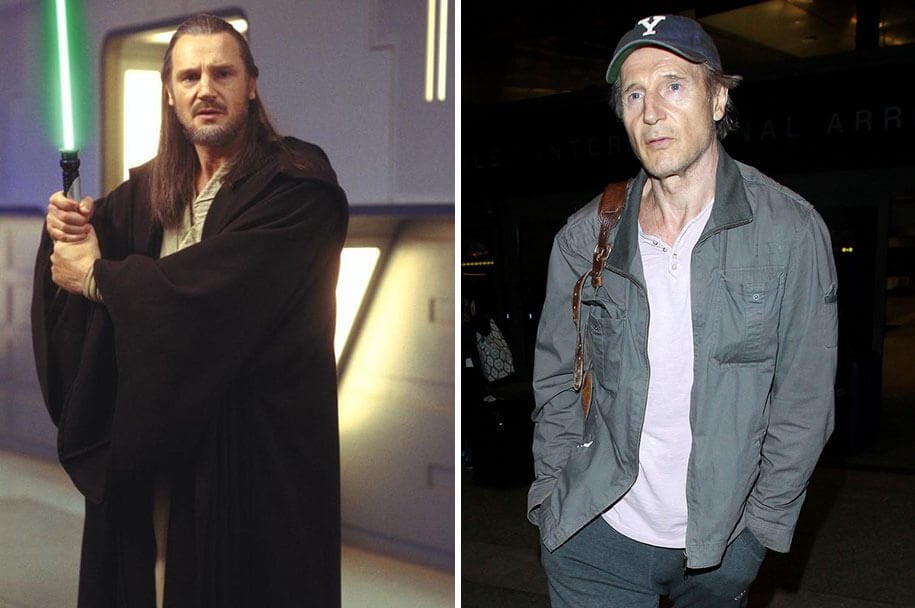 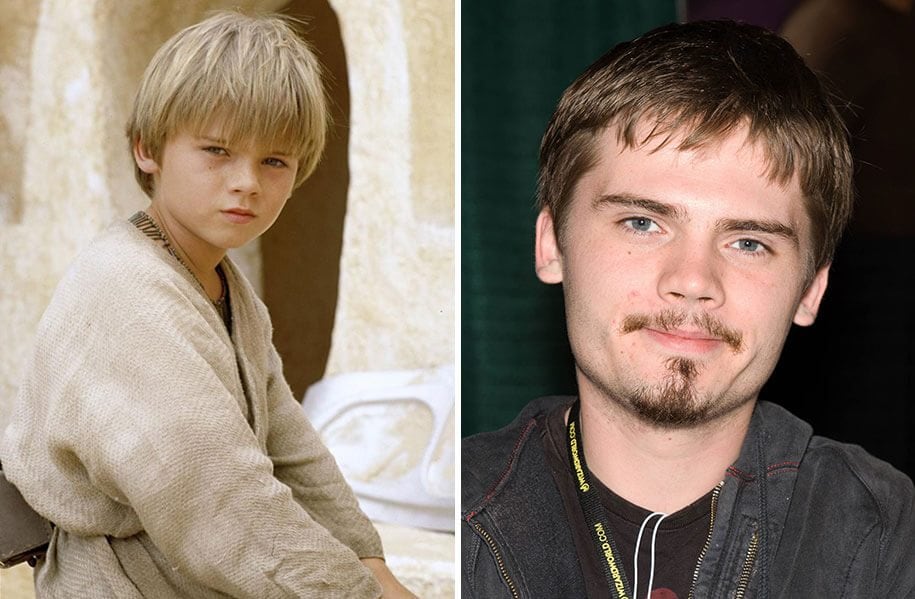