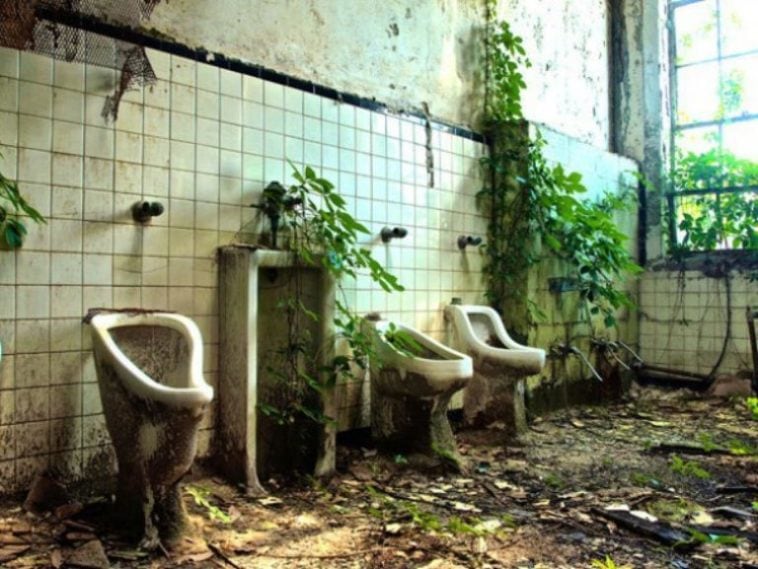 Humans are now populating on every continent of the planet. We are the absolute leaders who build big cities in deserts and at the same time damage the natural habitat of animals and plants.
We poison habitats; we illegally shoot and kill rare animals. We bring exotic species into environments creating inequality and natural catastrophes.
Scientists calculated because of the growing human population (approximately 8 billion people) animal and plant species will be gone 1000 times faster than they have over the past 65 million years.
Nevertheless, Mother Nature refuses to give up. Whenever she has an opportunity to reclaim her land, she battles tough. Sometimes, for one reason or another, humans leave their cities or villages, and Mother Nature takes back what belongs to her. 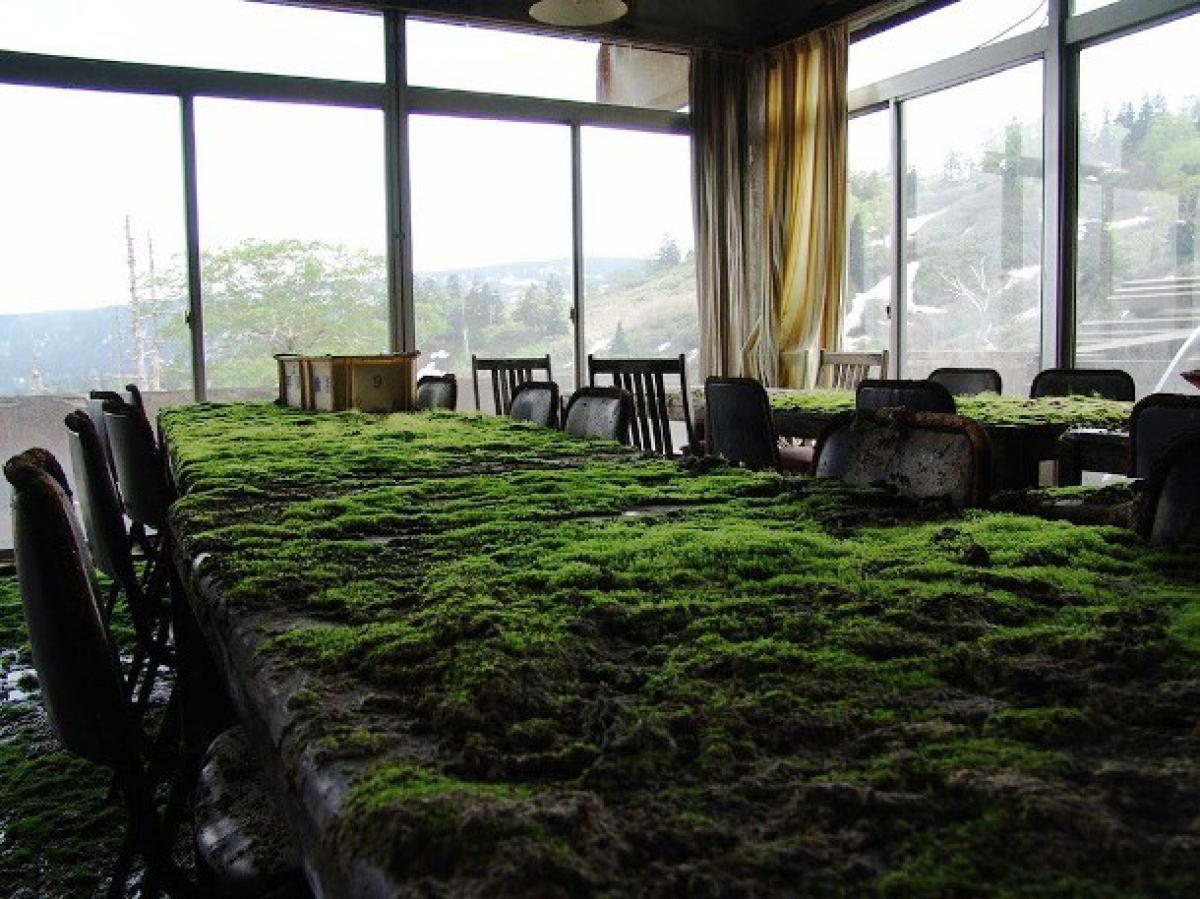 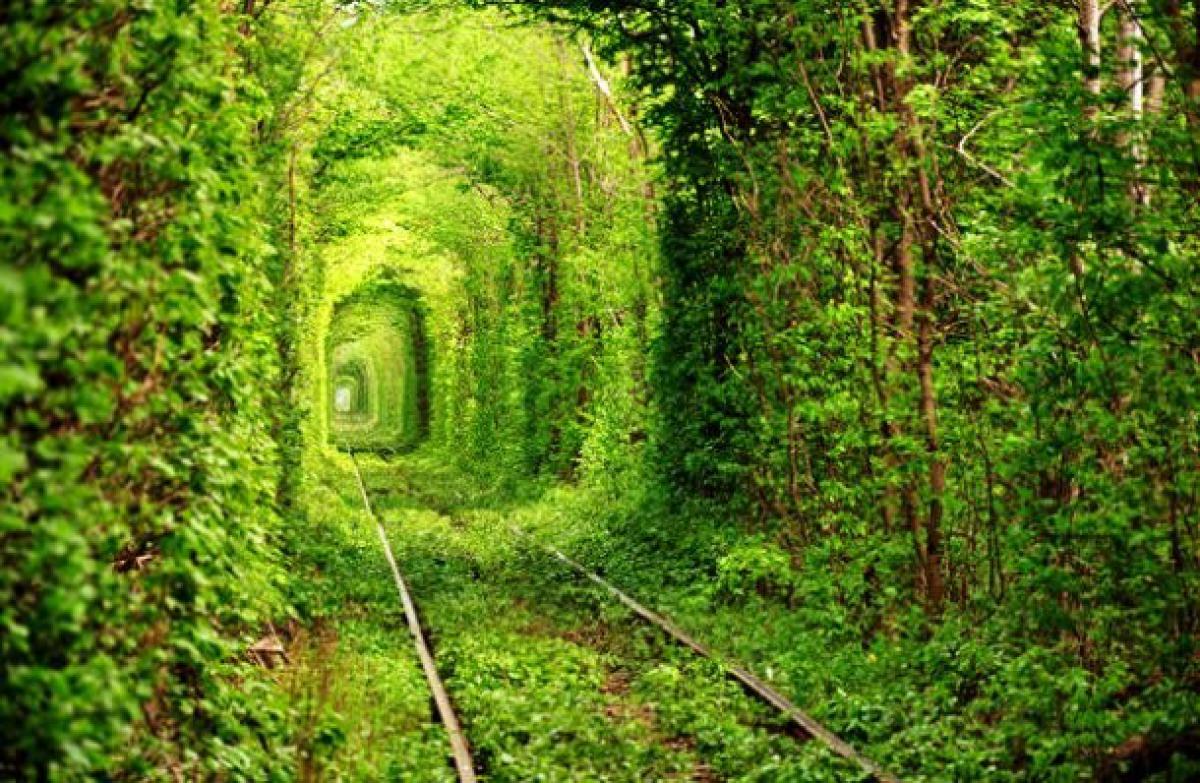 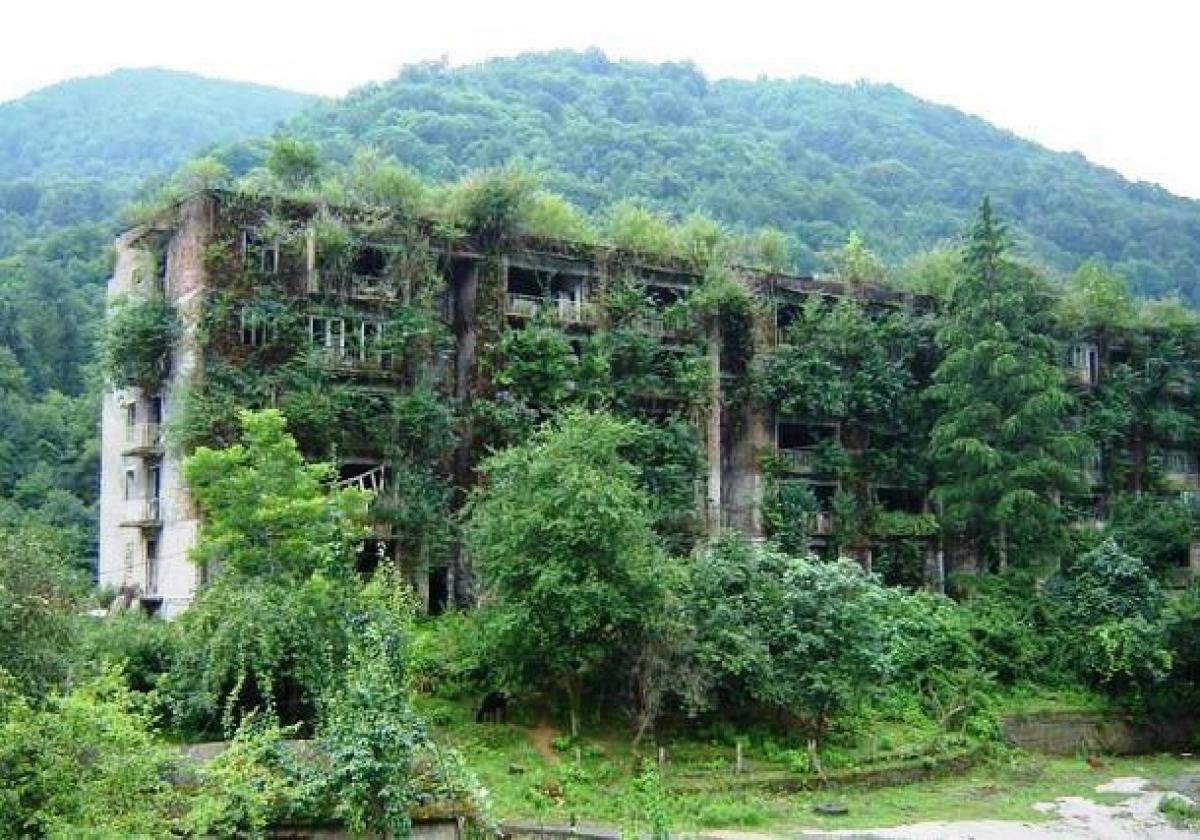 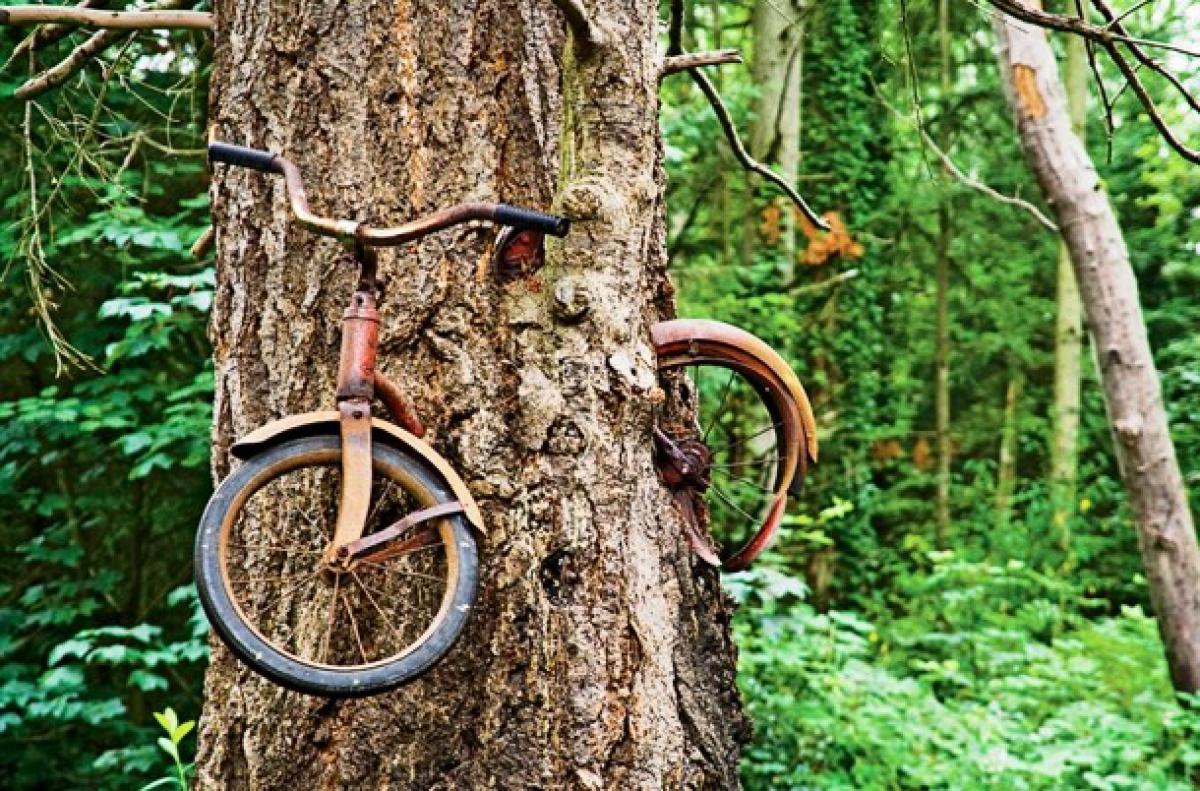 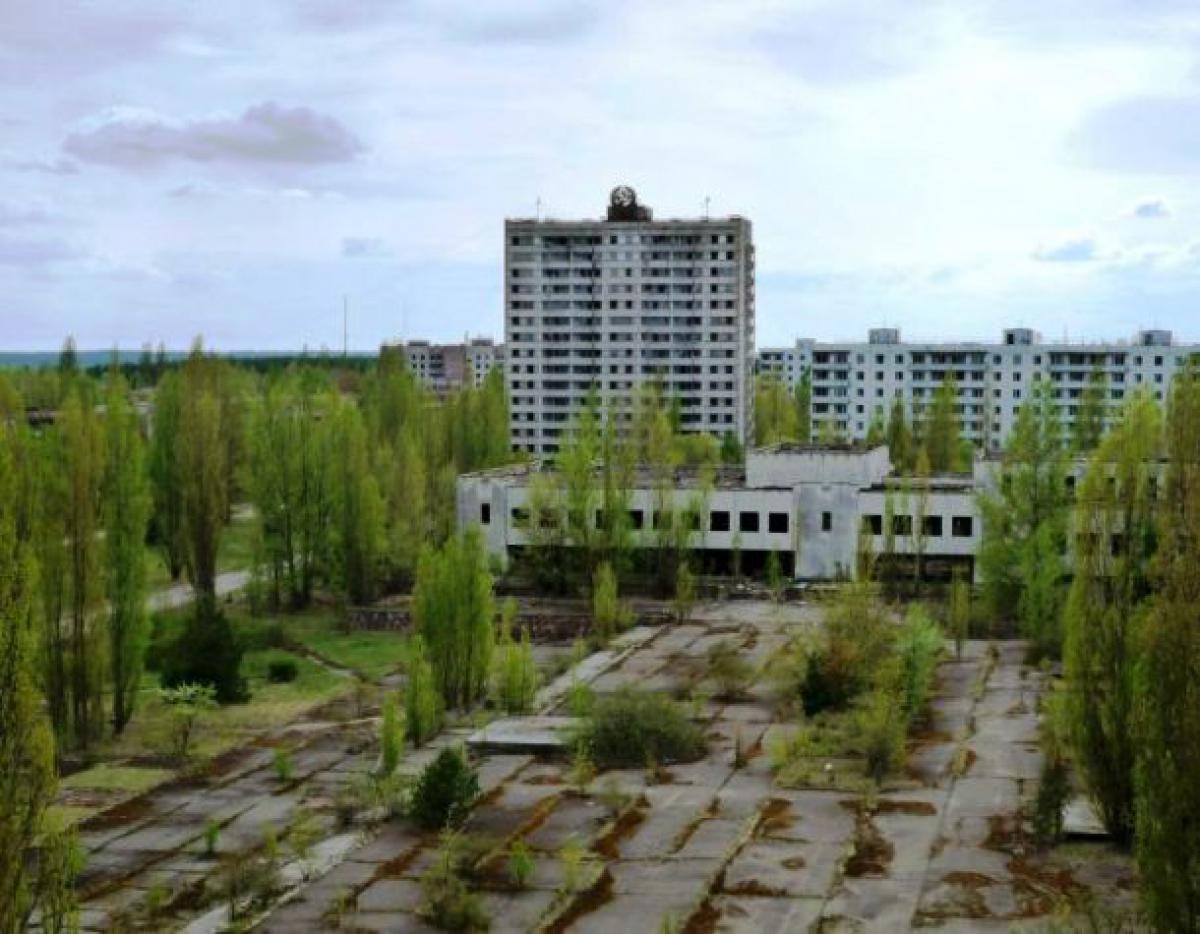 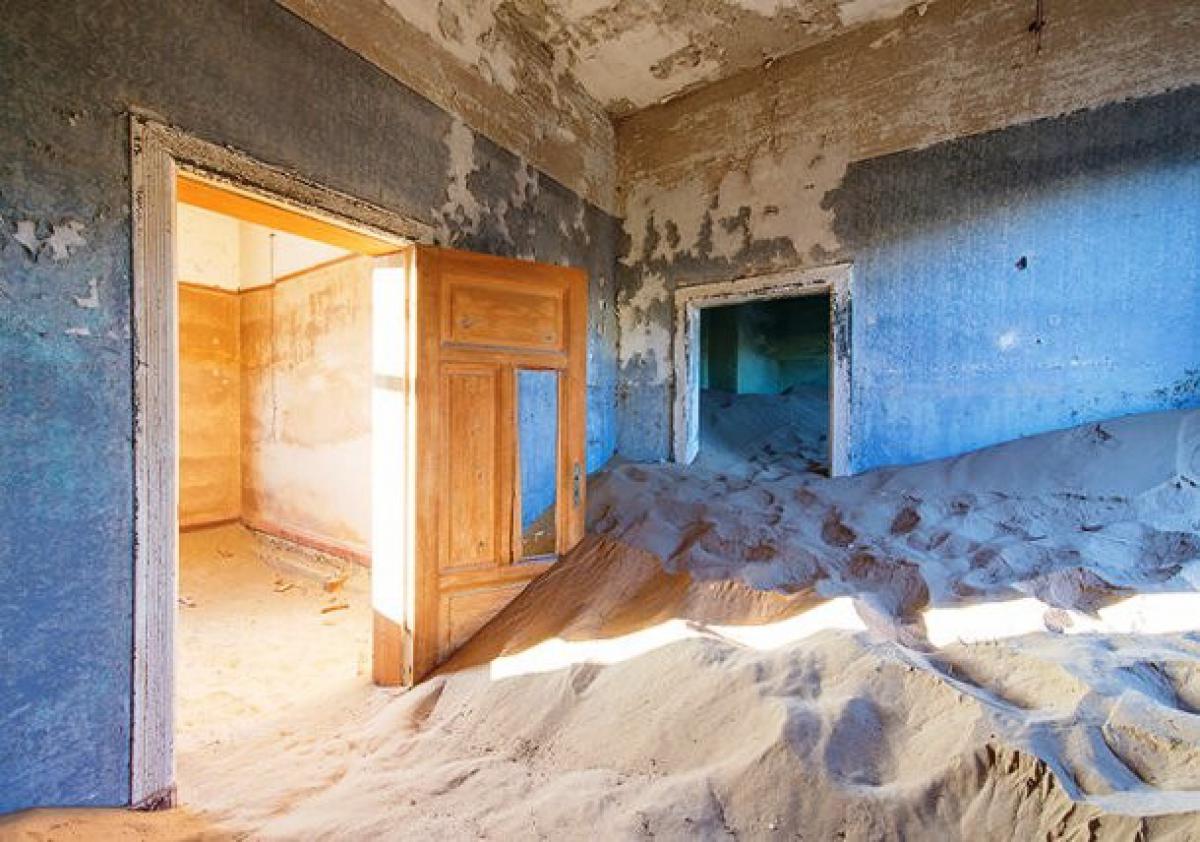 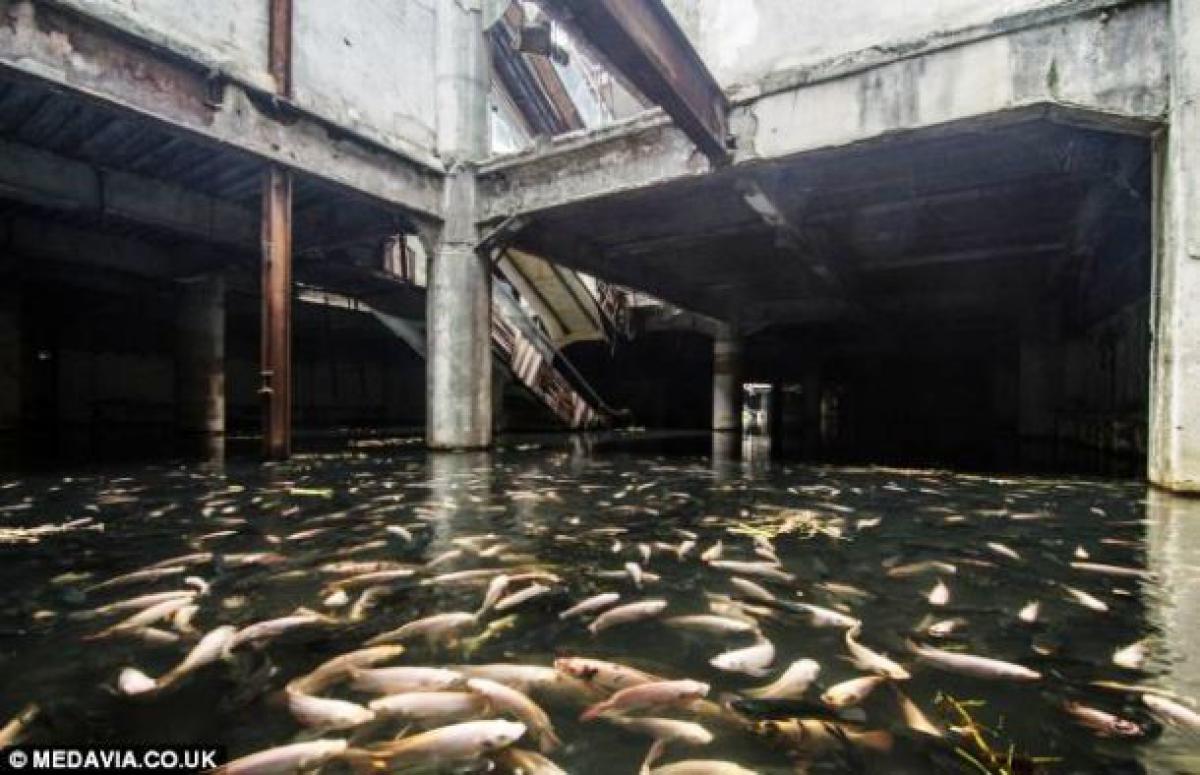 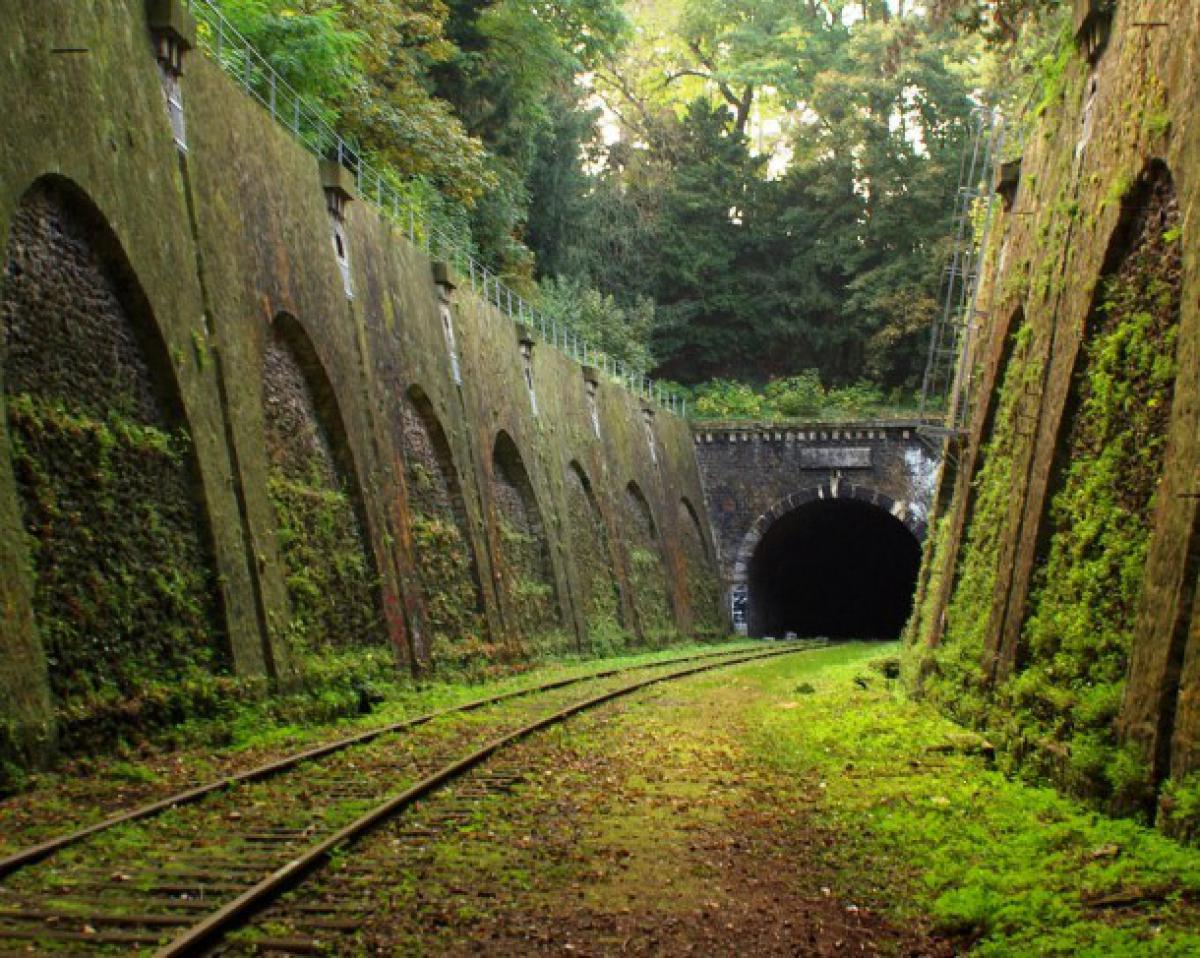 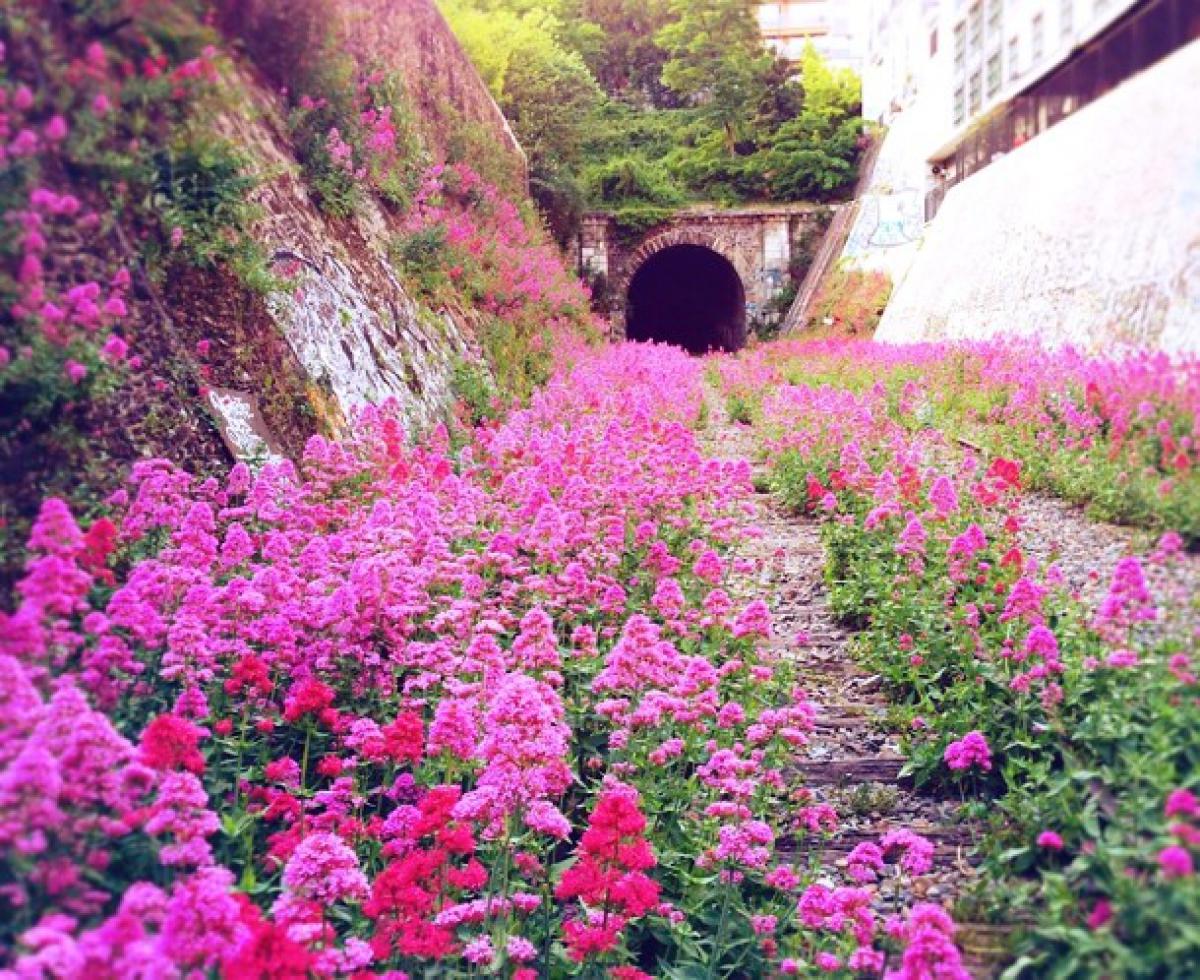 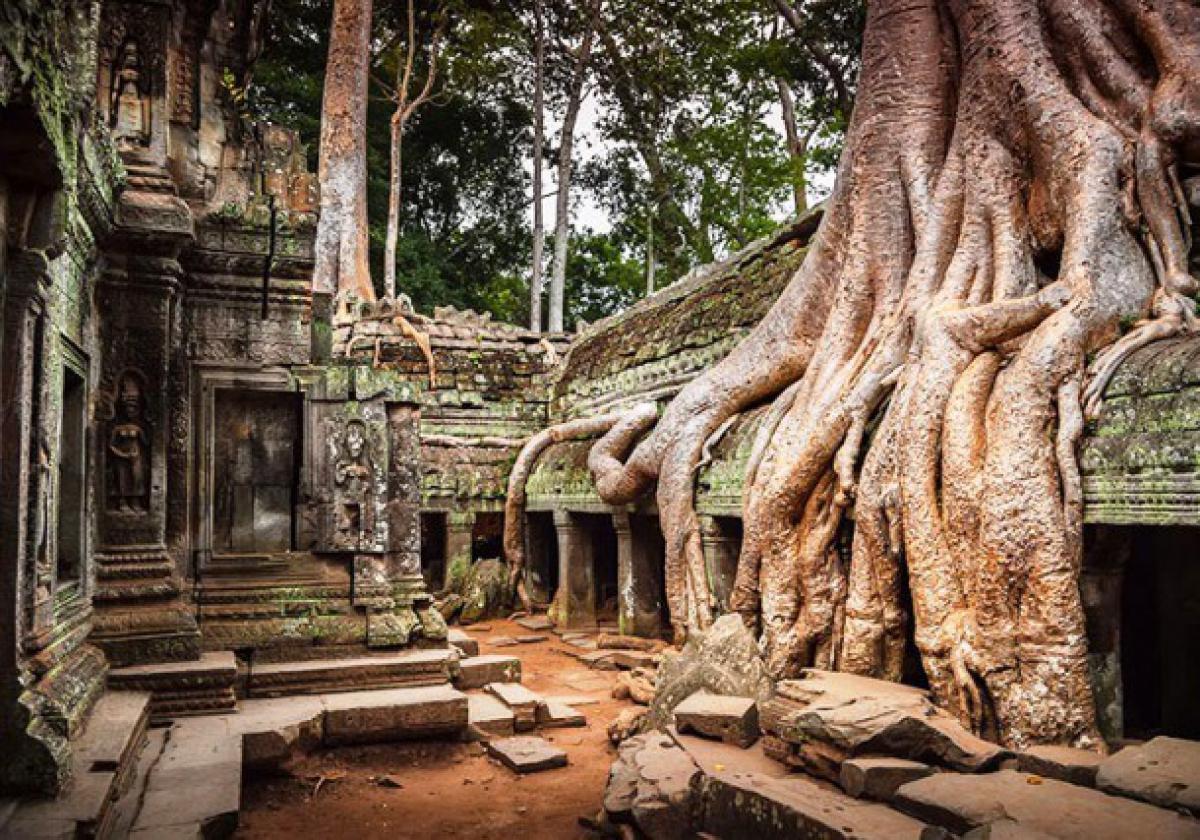 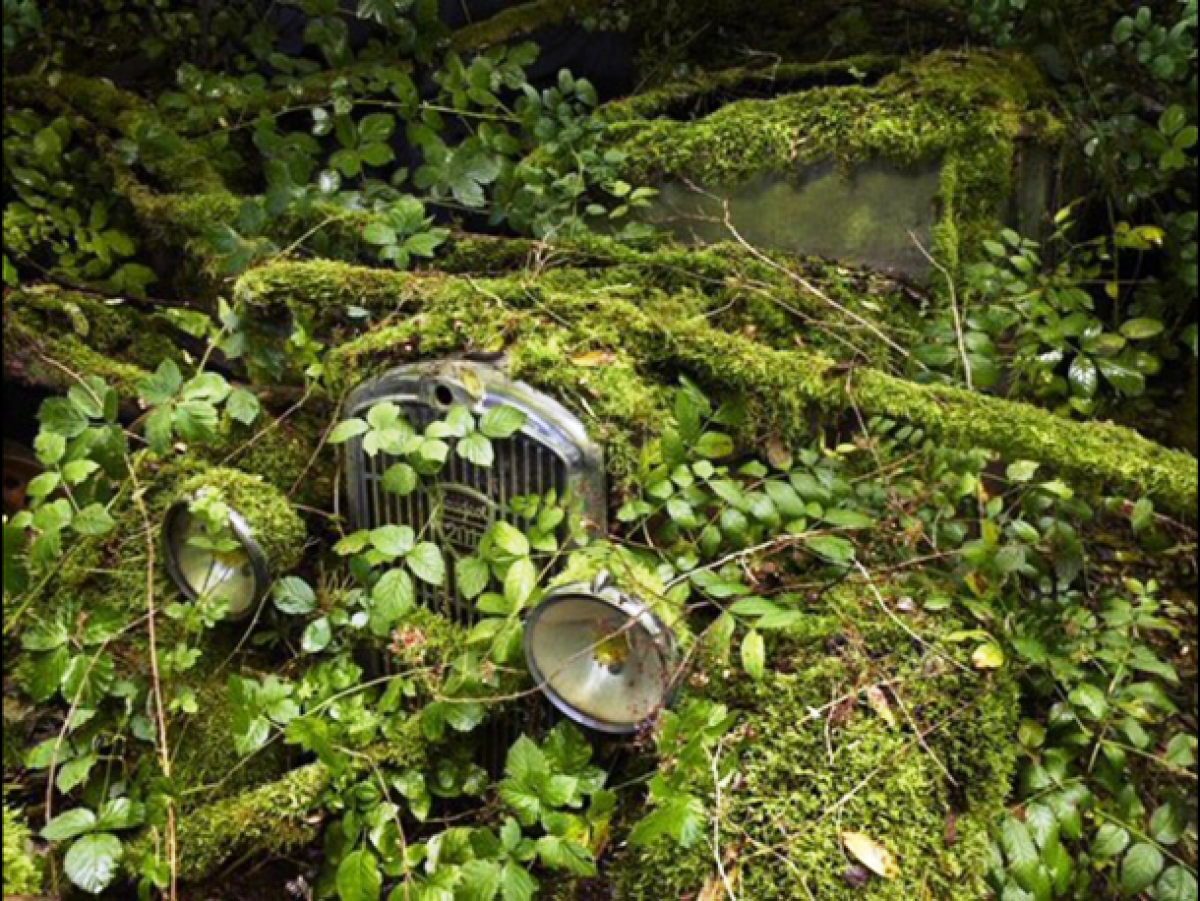 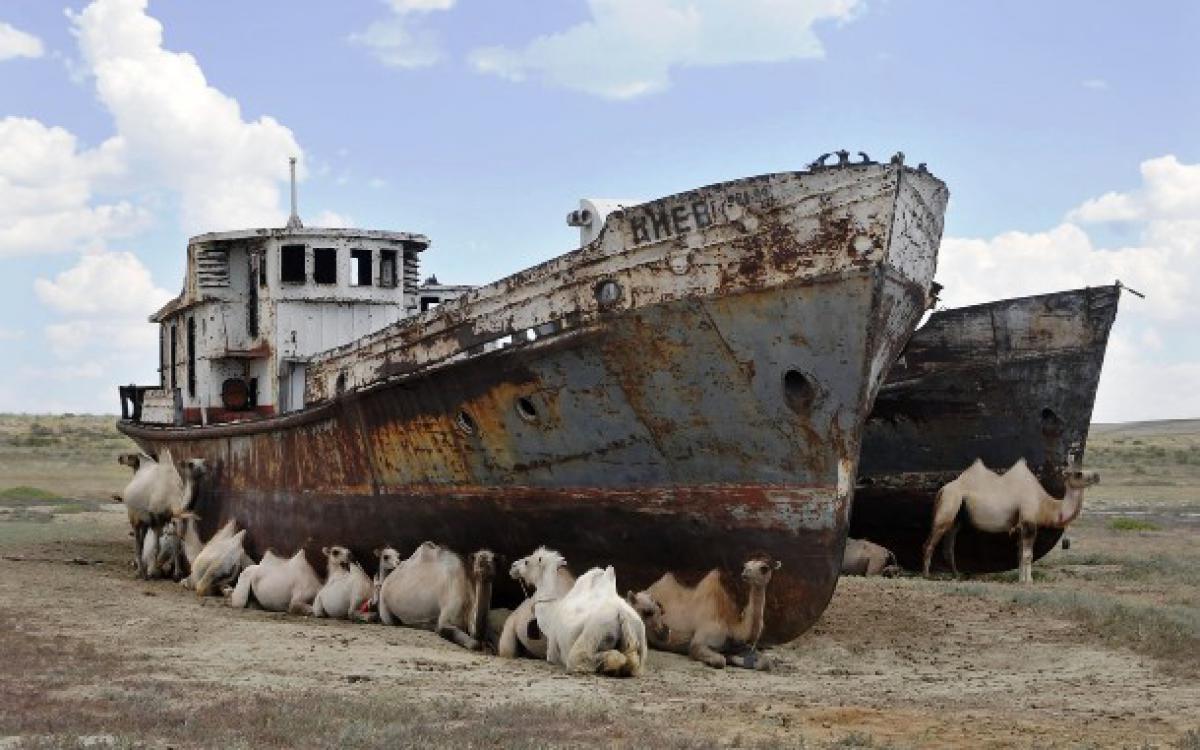 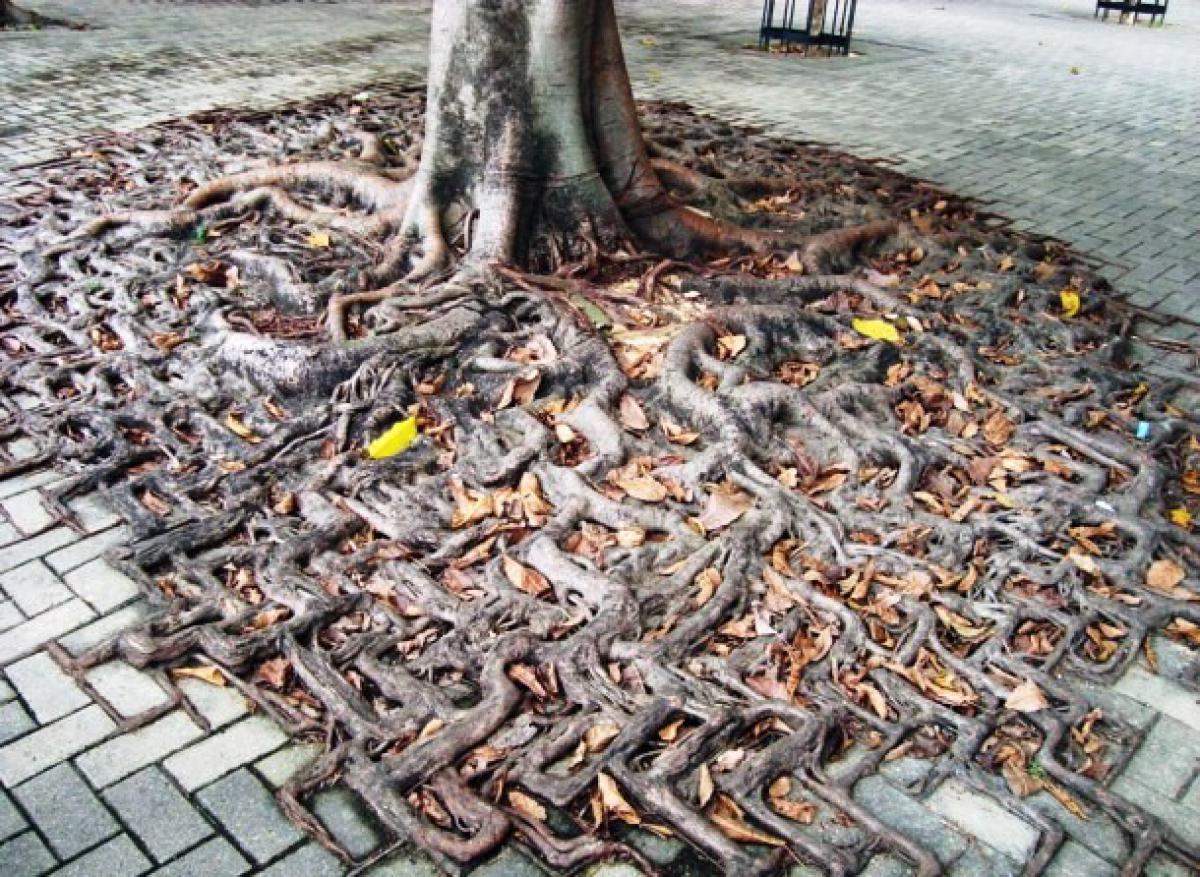 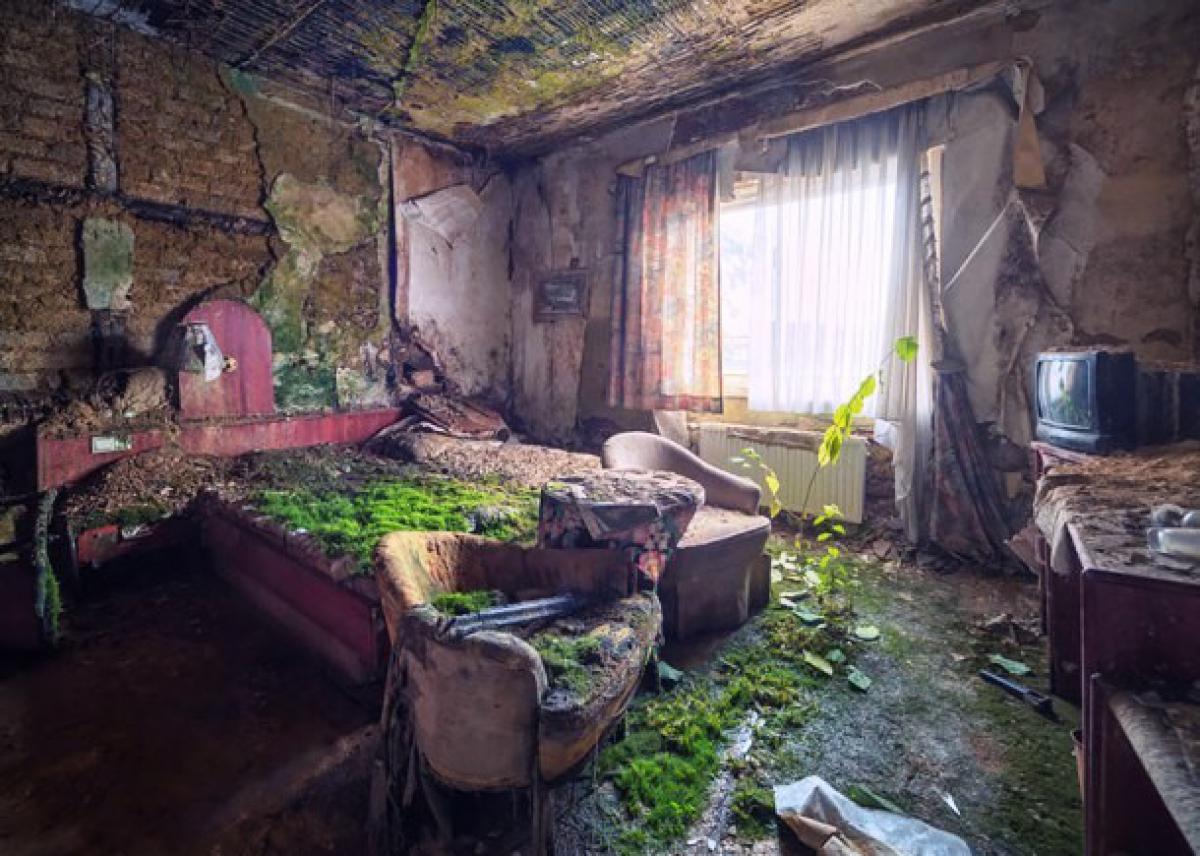 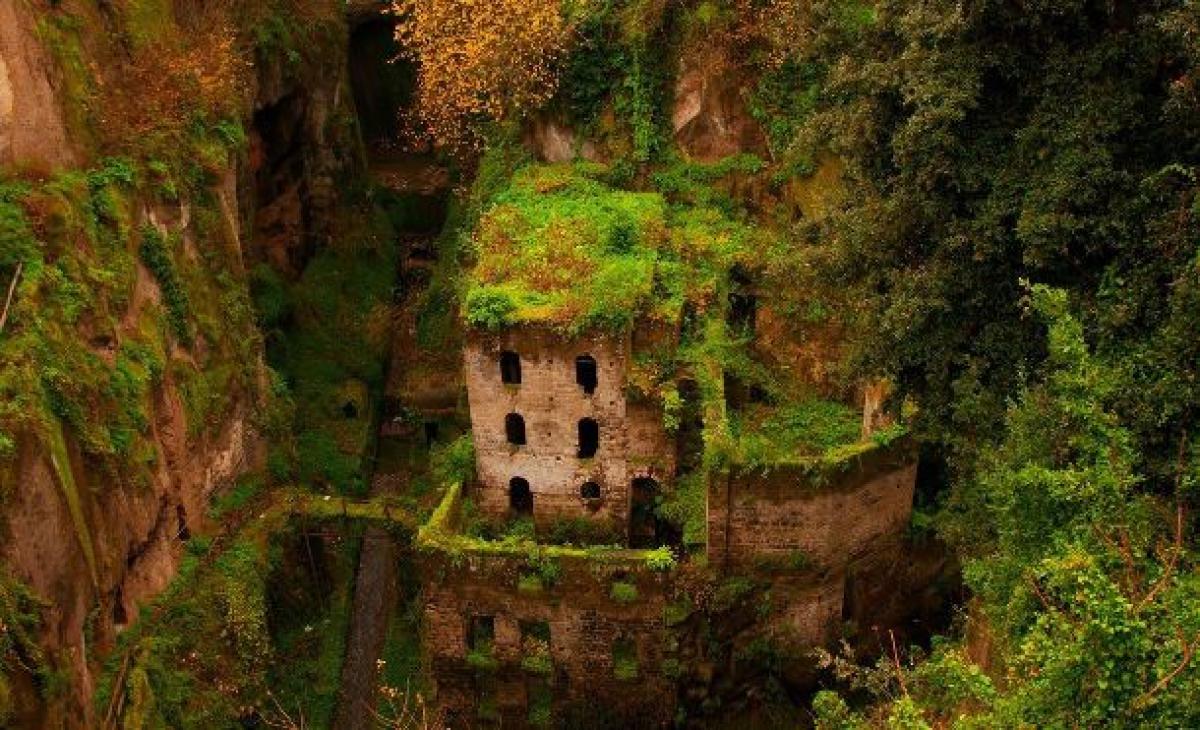 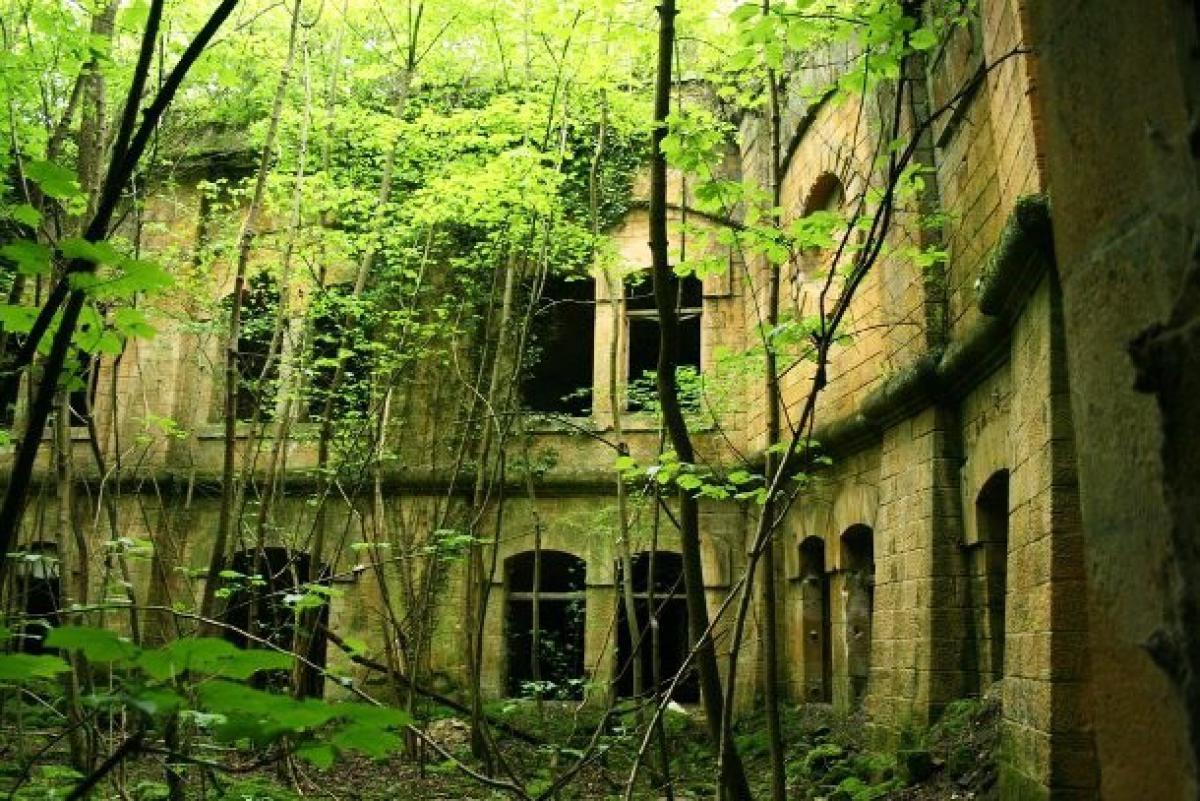 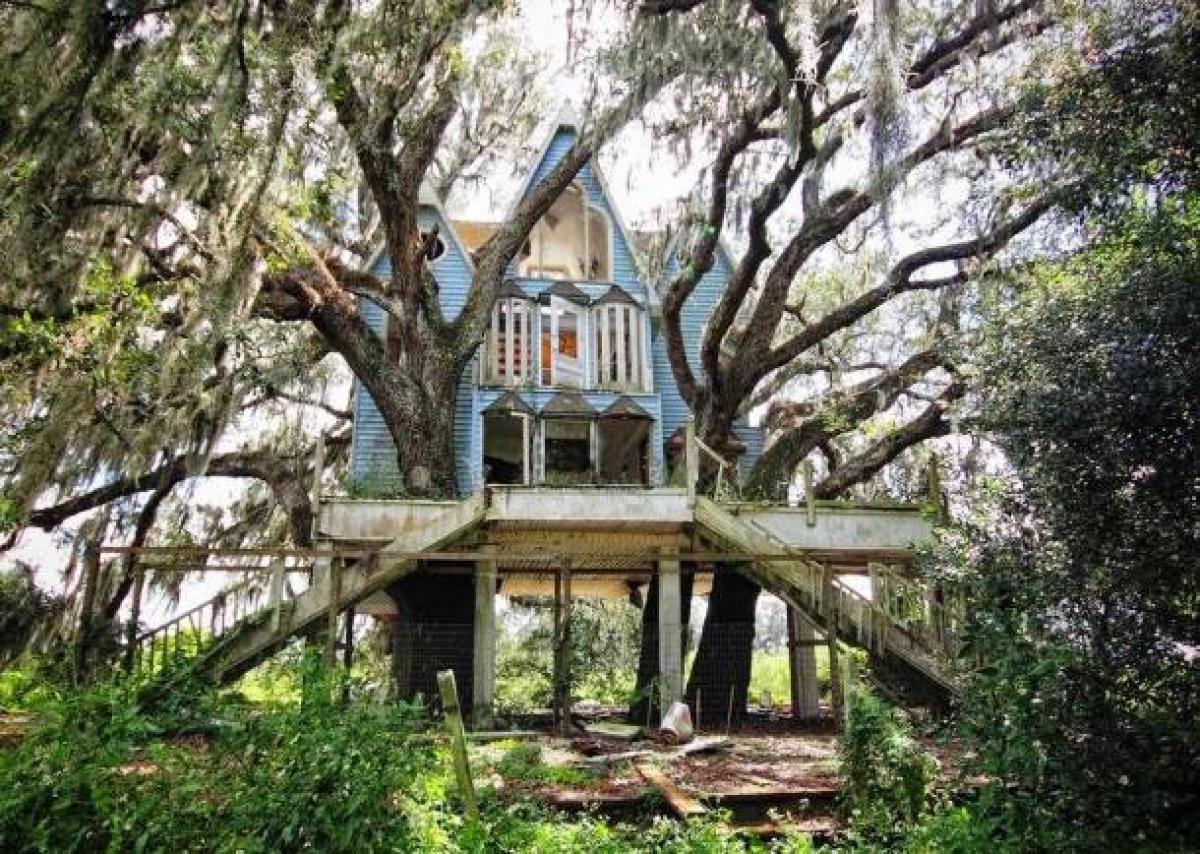 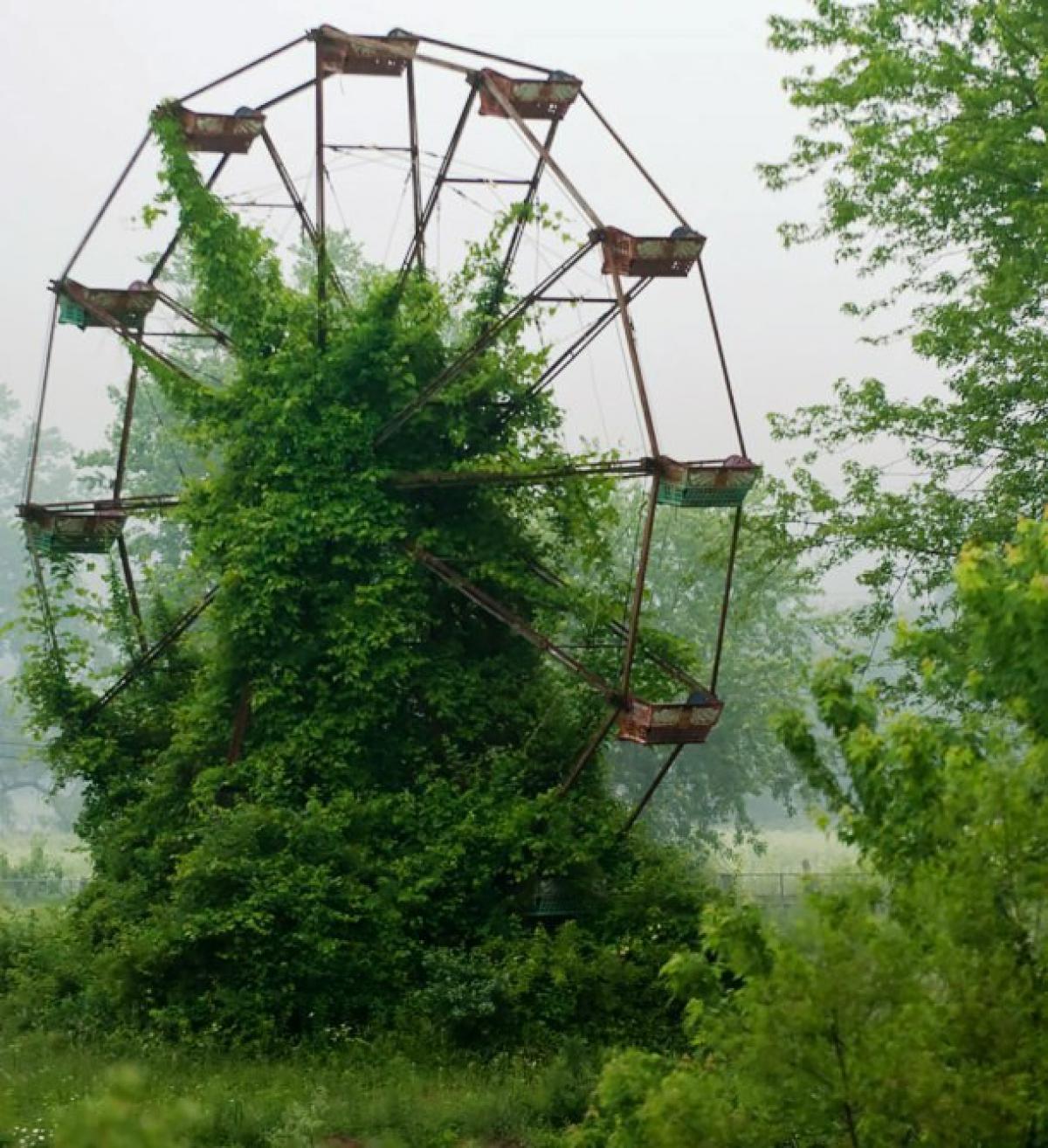 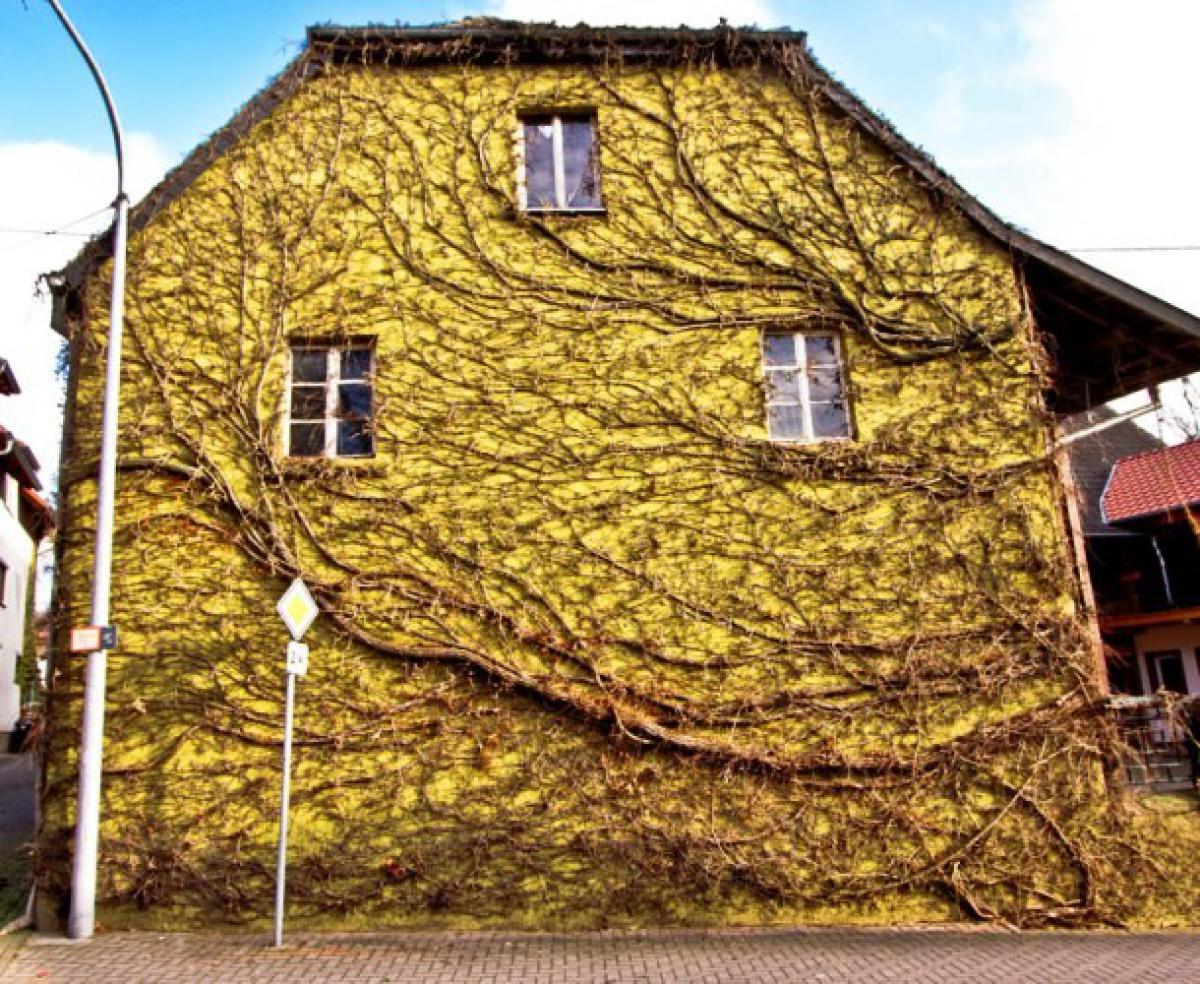 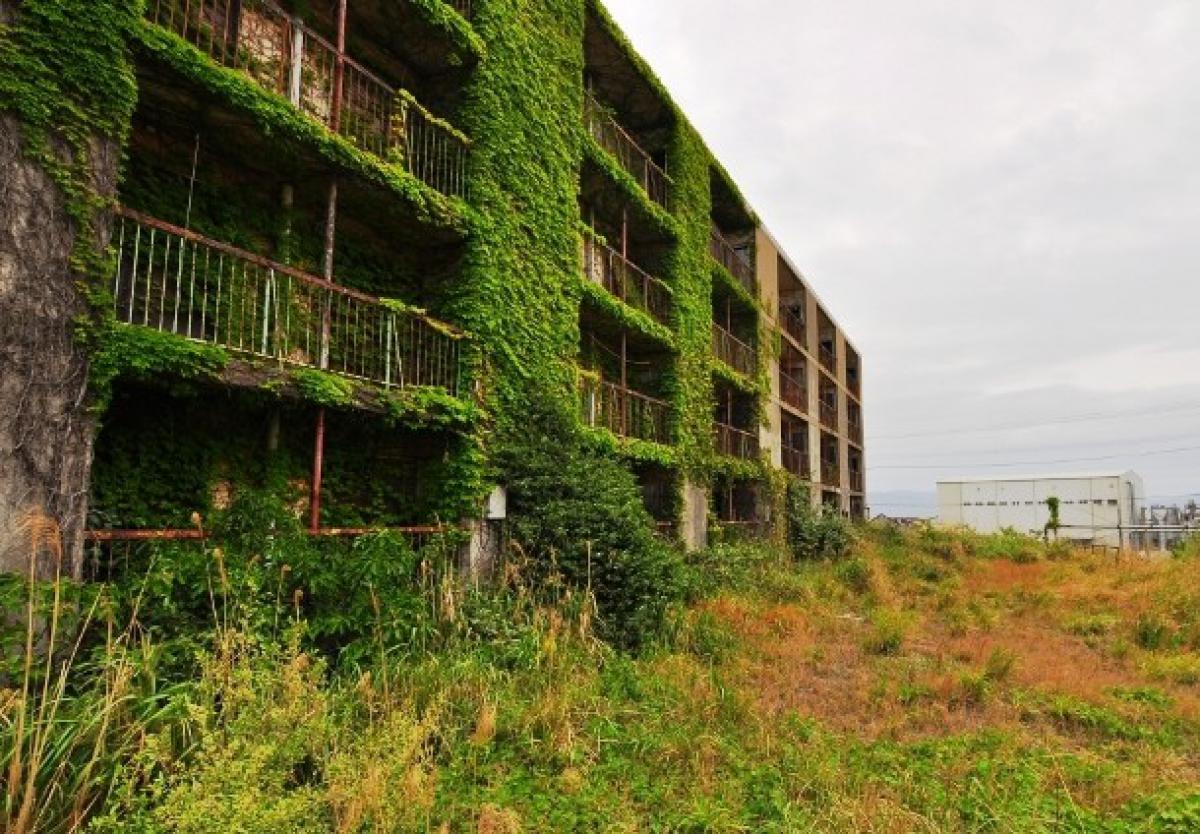