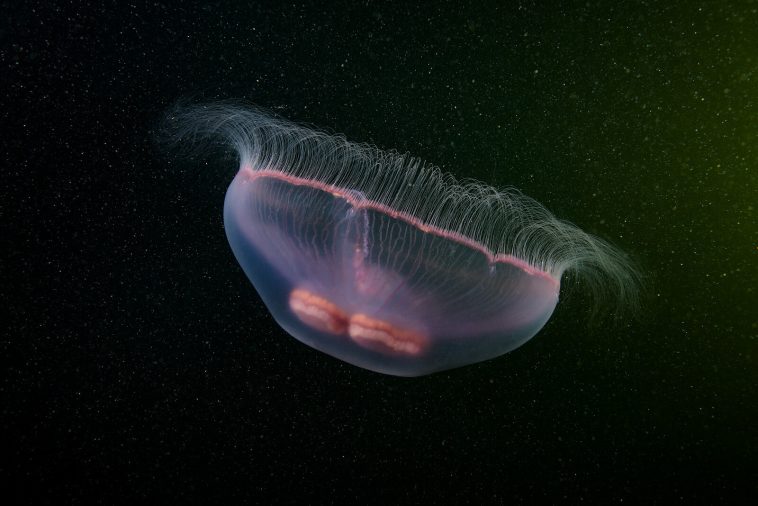 “My goal is to study underwater life through camera lenses and to boost people’s interest in marine biology, sharing all my finding on social media and in real life through public lectures, exhibitions and media events,” he told. “I have the unusual opportunity to see beauty in the darkness underwater, and this led me to multiple collaborations with the National Geographic, Discovery Channel, the BBC, Nature, Smithsonian and many more.”

It’s calculated that approximately 80% of all aquatic life in the world’s oceans has yet to be studied or even discovered. In reply to this potentially vast world of unknown lifeforms, coupled with Semenov’s unceasing interest in marine biology, an avid trek across the world’s oceans has been planned for 2016.

Semenov is also leading the Aquatilis Expedition to describe a new kind of research – one that ideally blends art and science, and one which involves both regular people and the top minds in the scientific community.

He continued: “We’re planning to launch in late 2016 as an international team of divers, scientists and videographers on a proposed three-year-long, 35,000-nautical-mile ocean trek to find new species and photograph sea animals as never before.”

Many of Semenov’s best photos are available as prints, and he shares regular updates on both Facebook and Flickr. 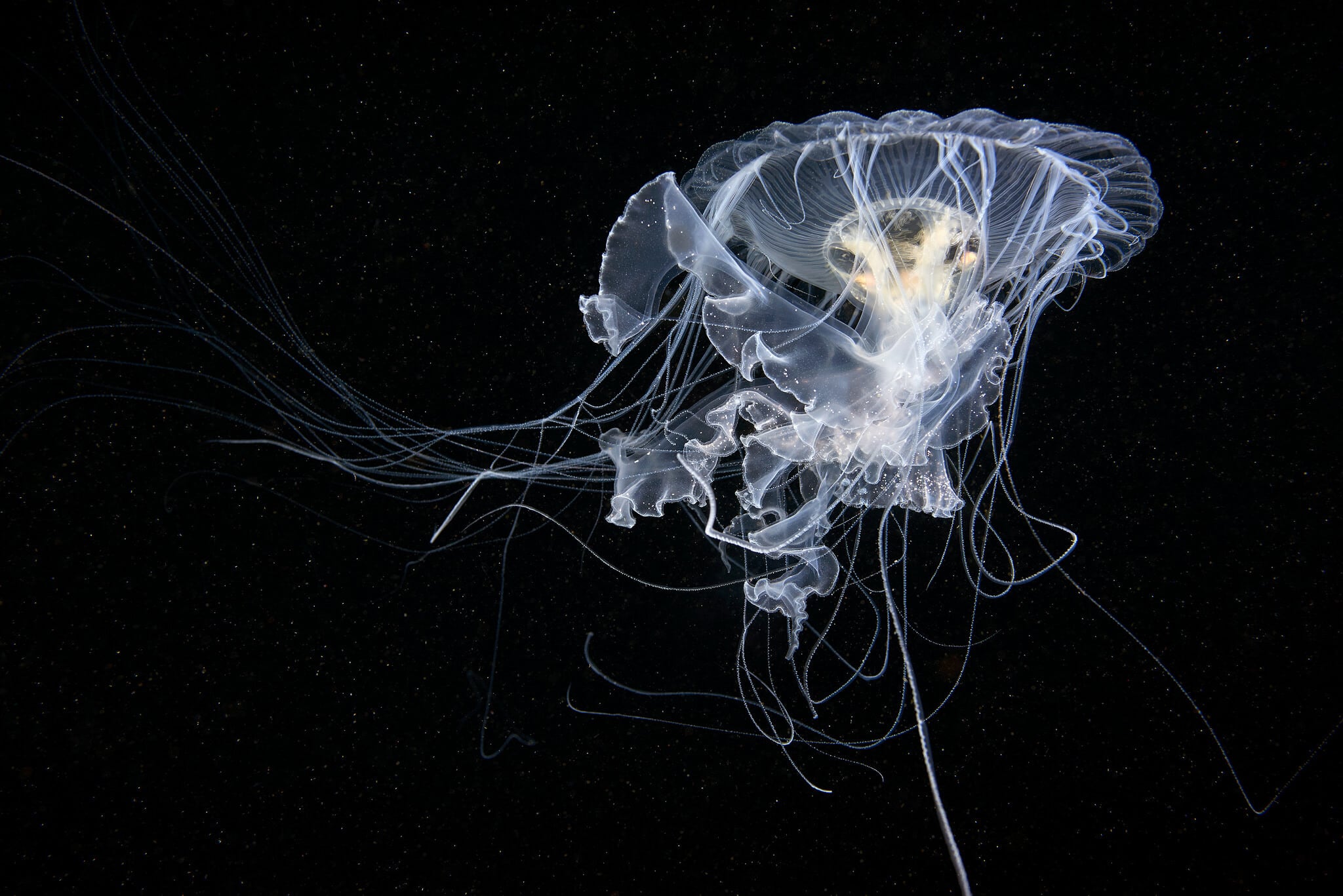 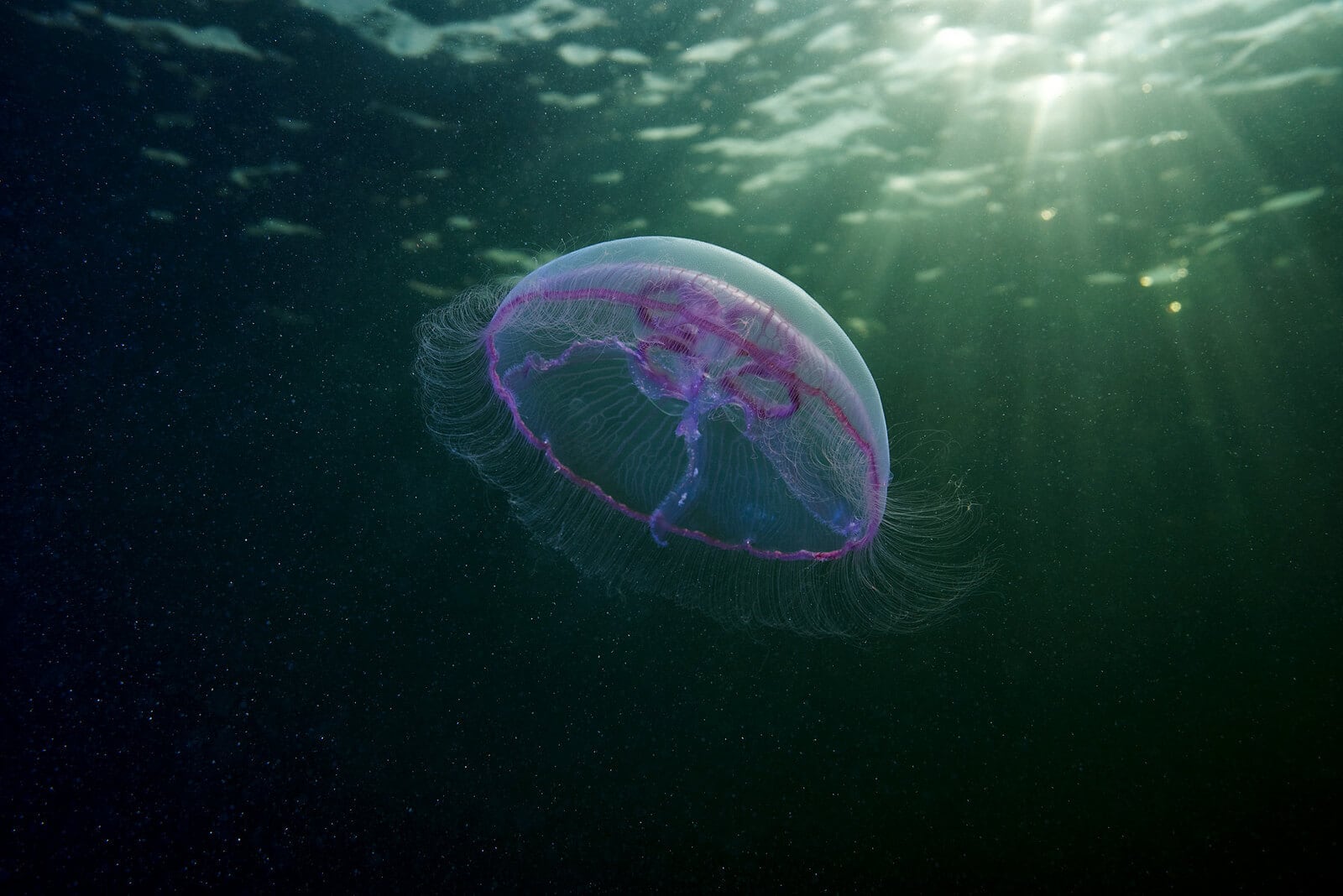 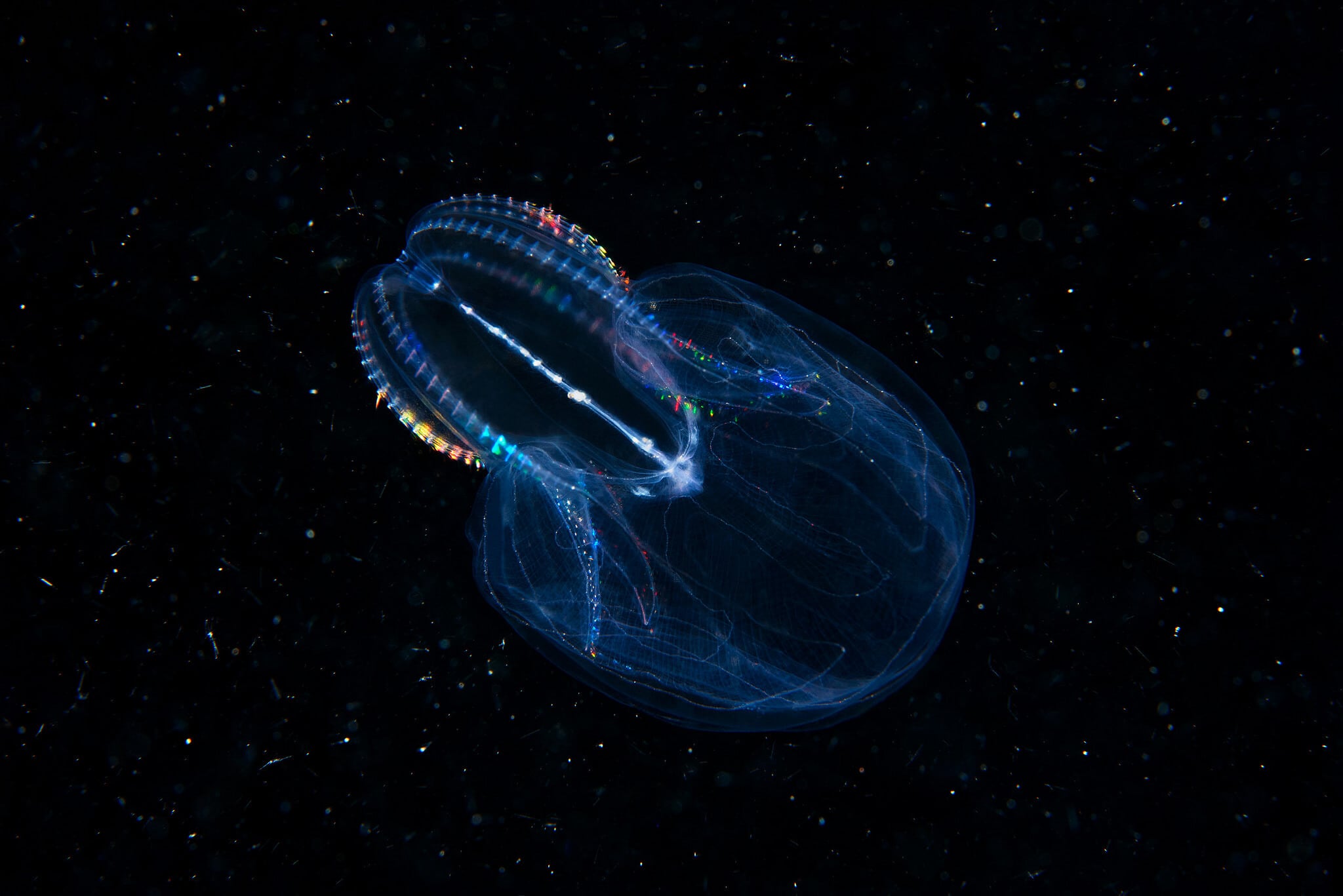 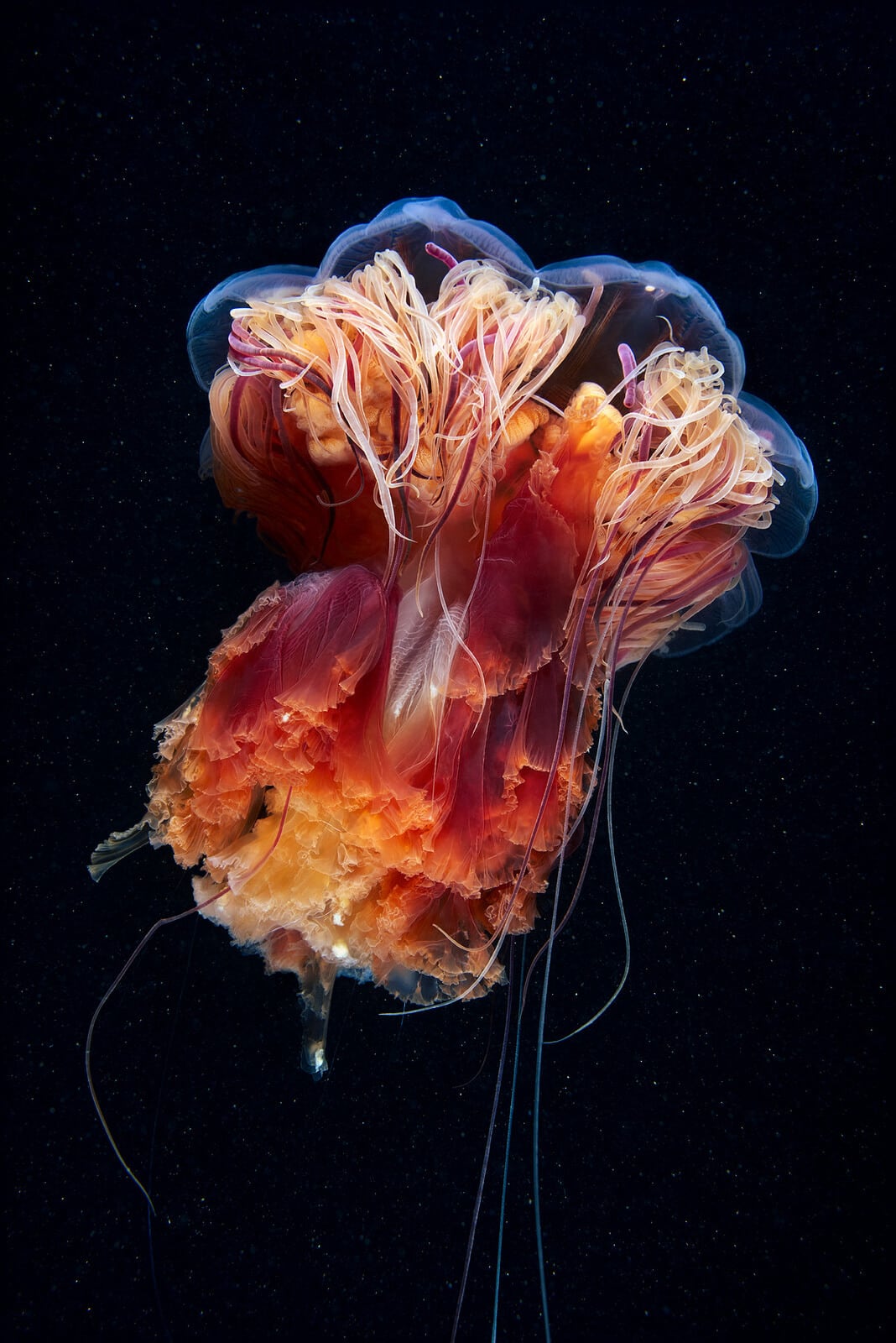 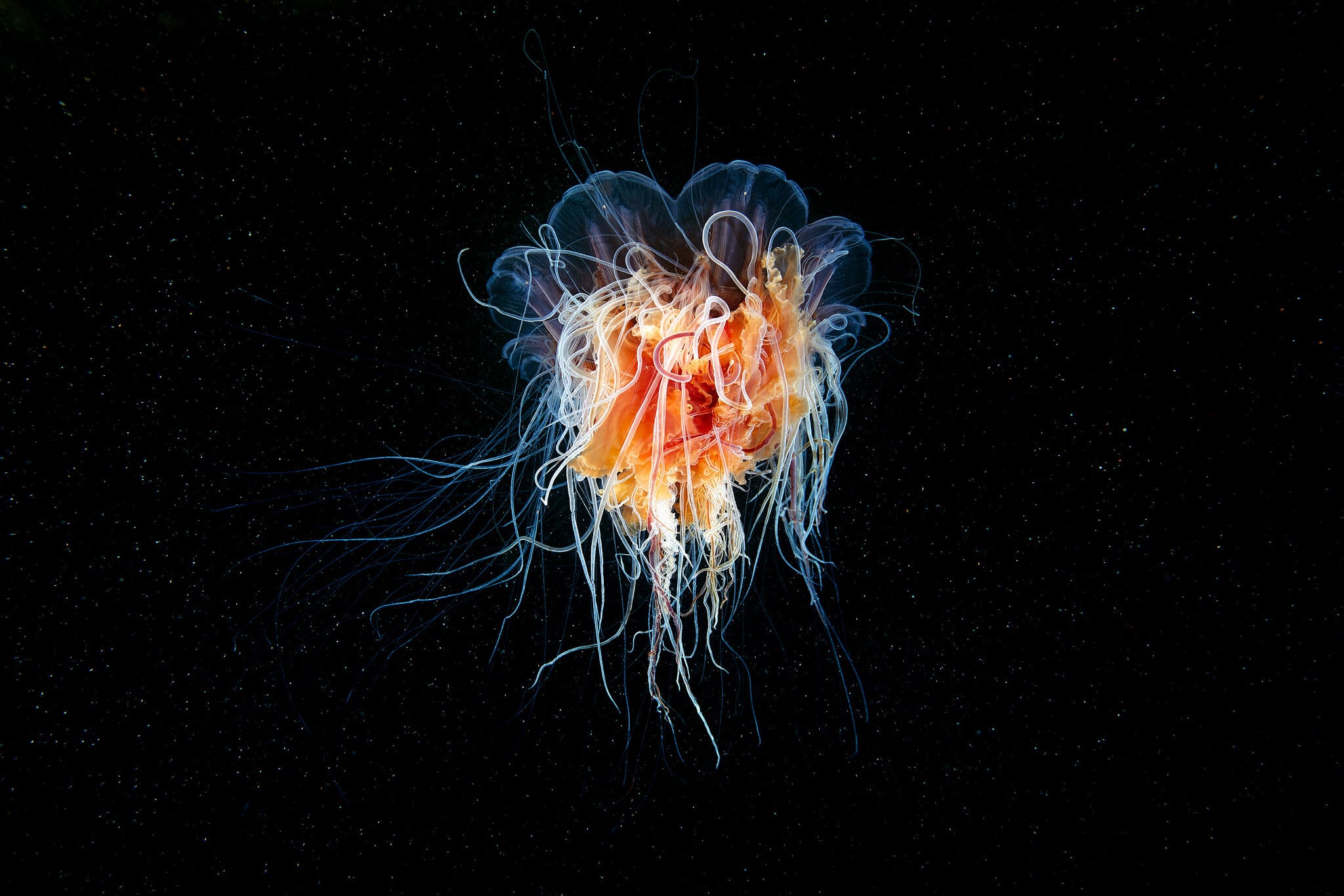 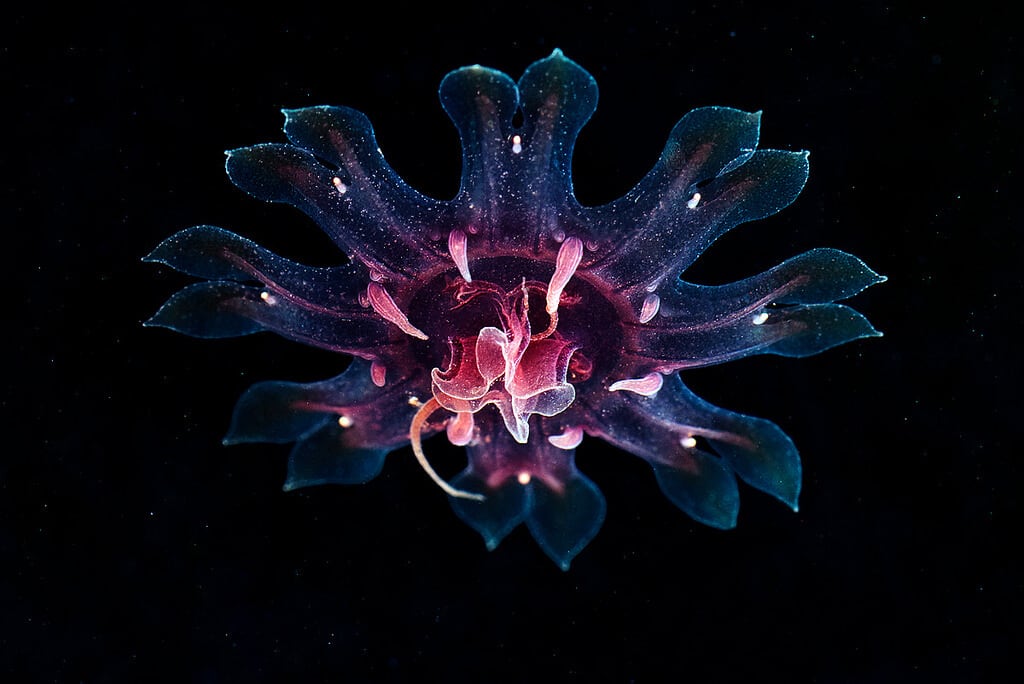 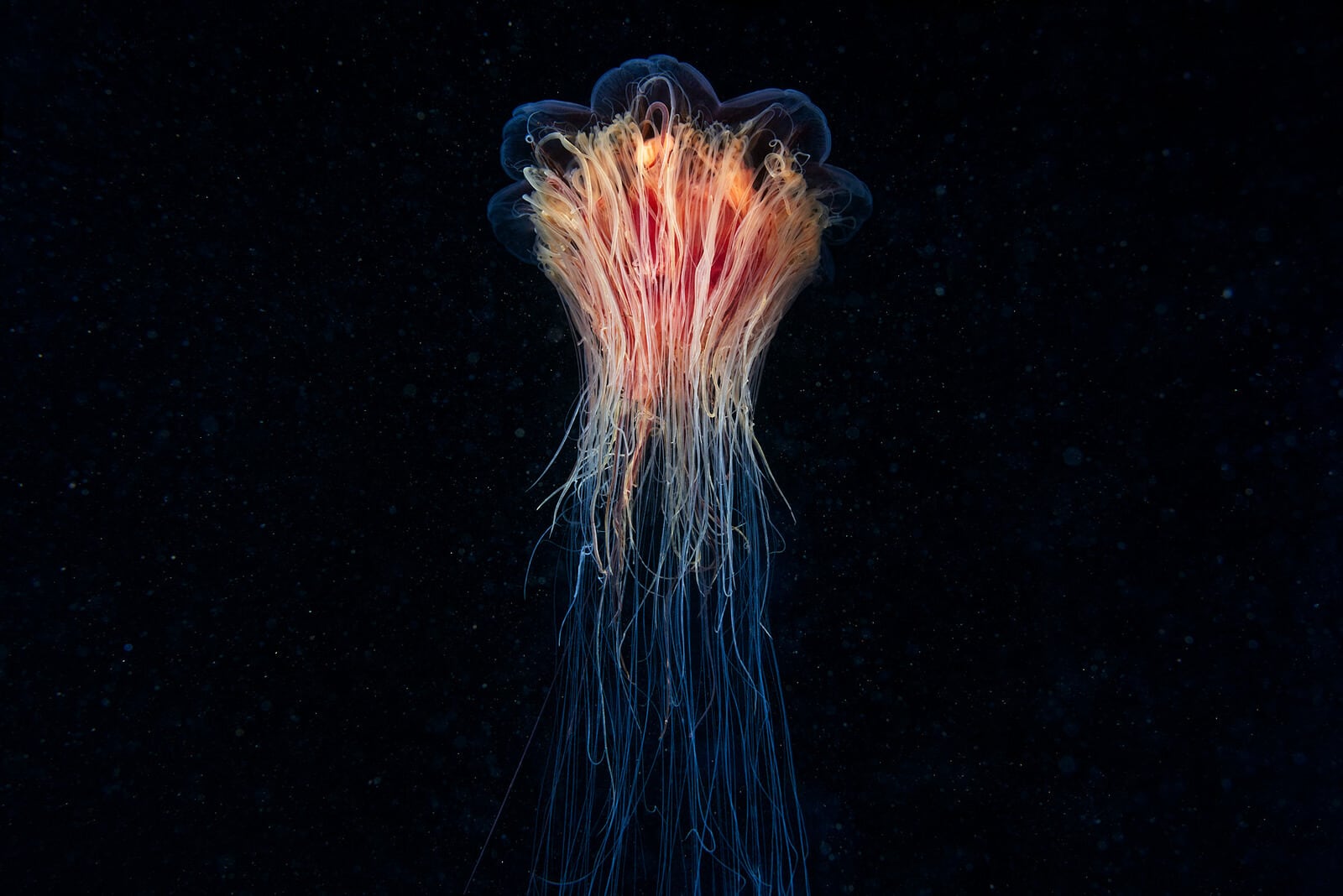 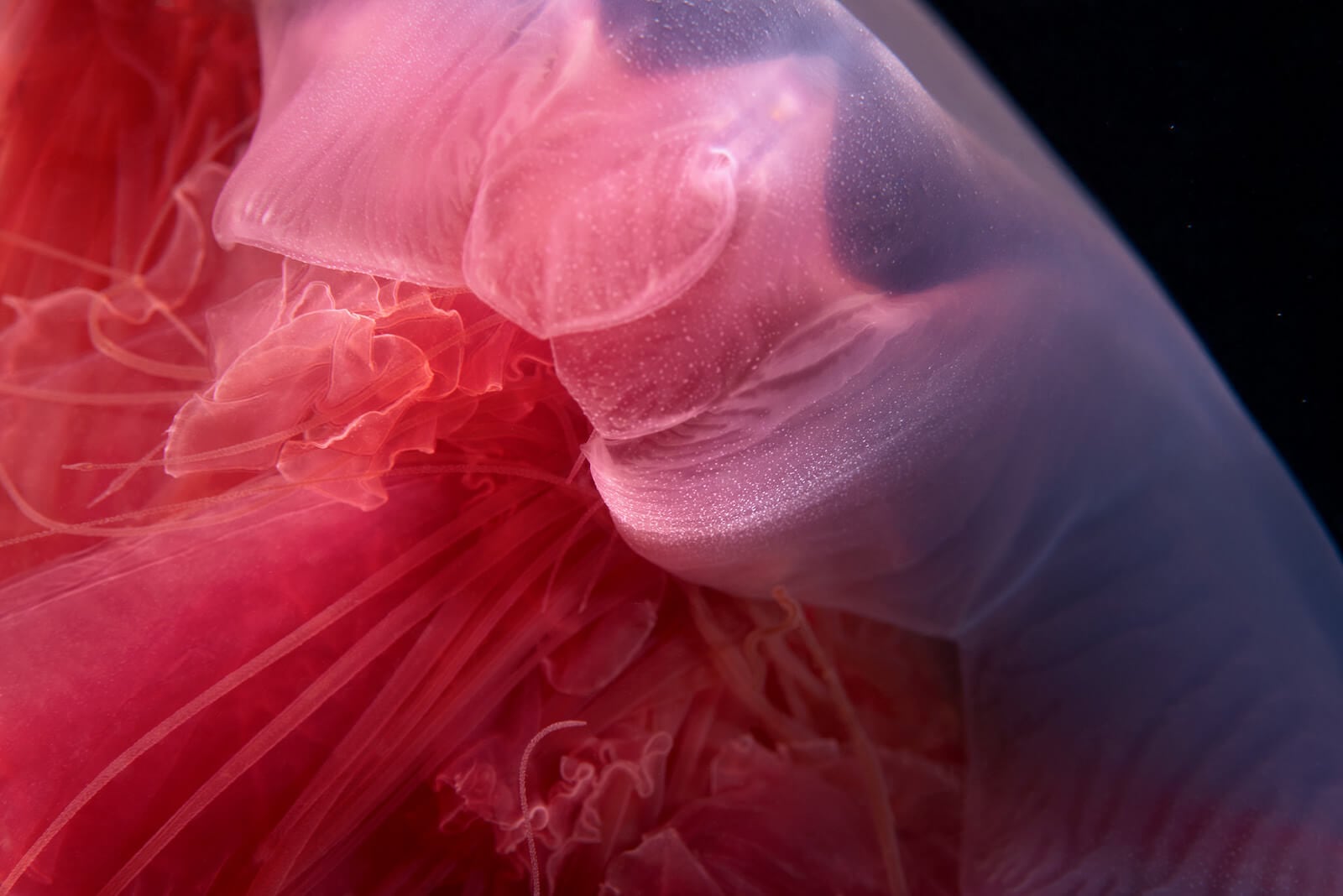 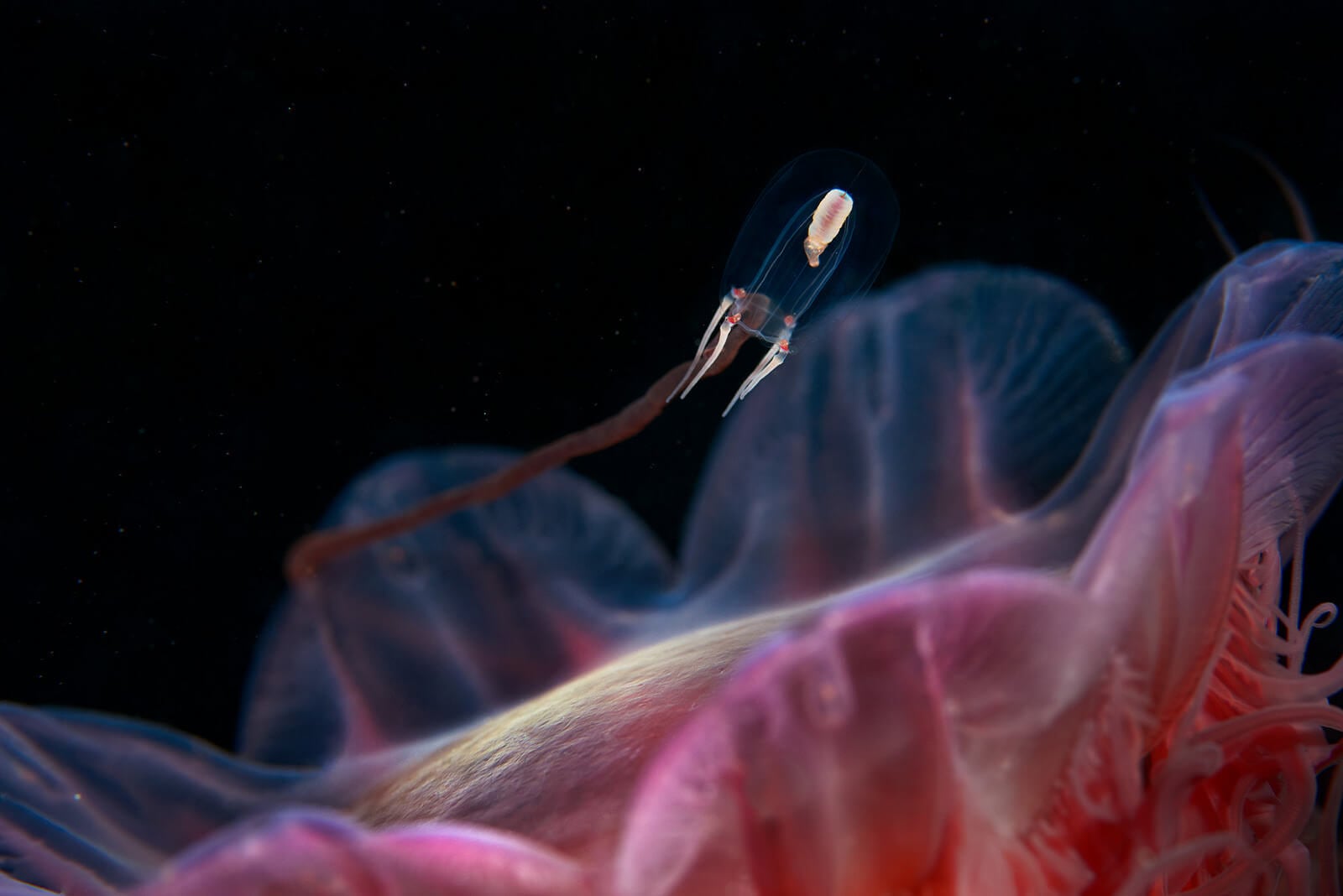 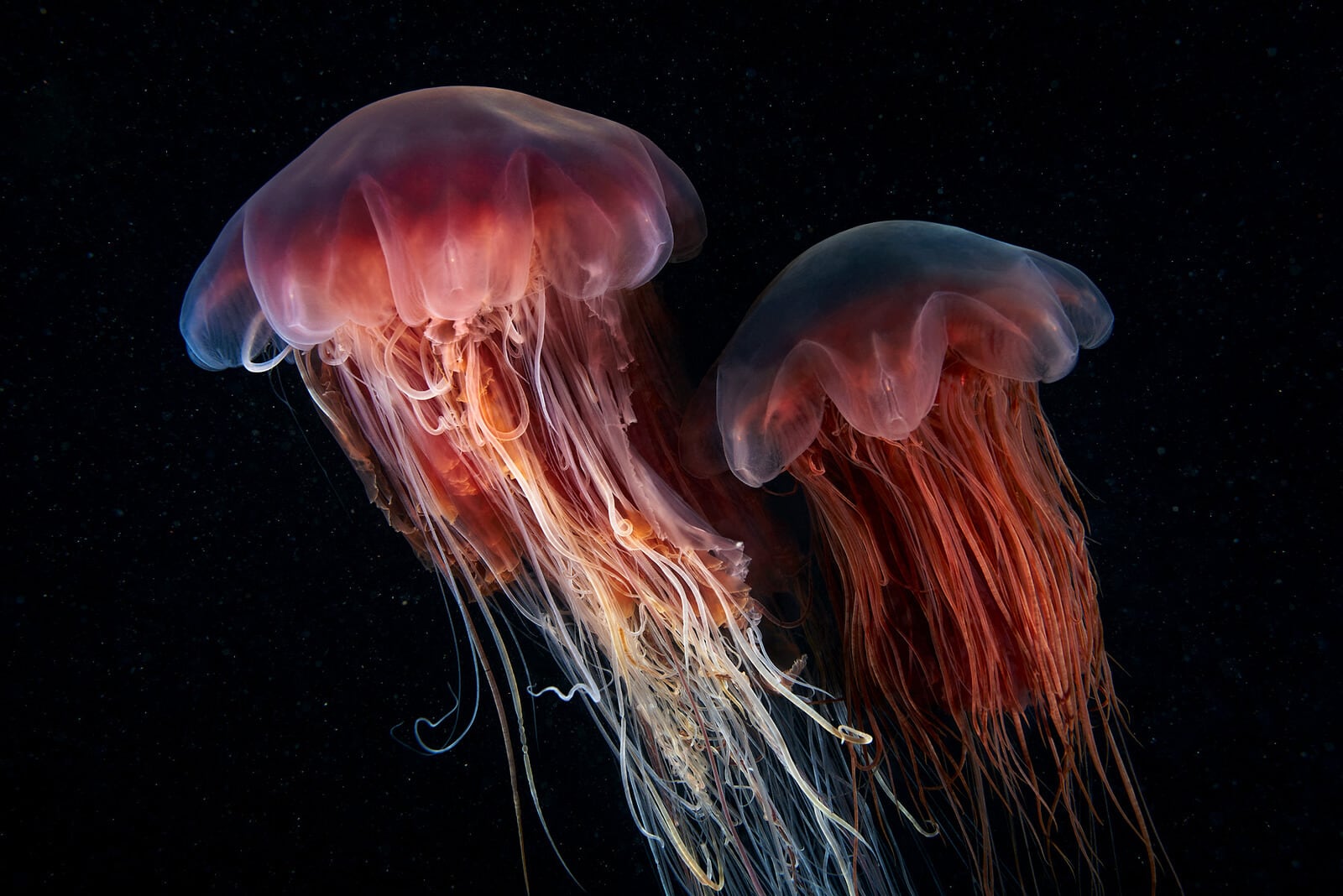 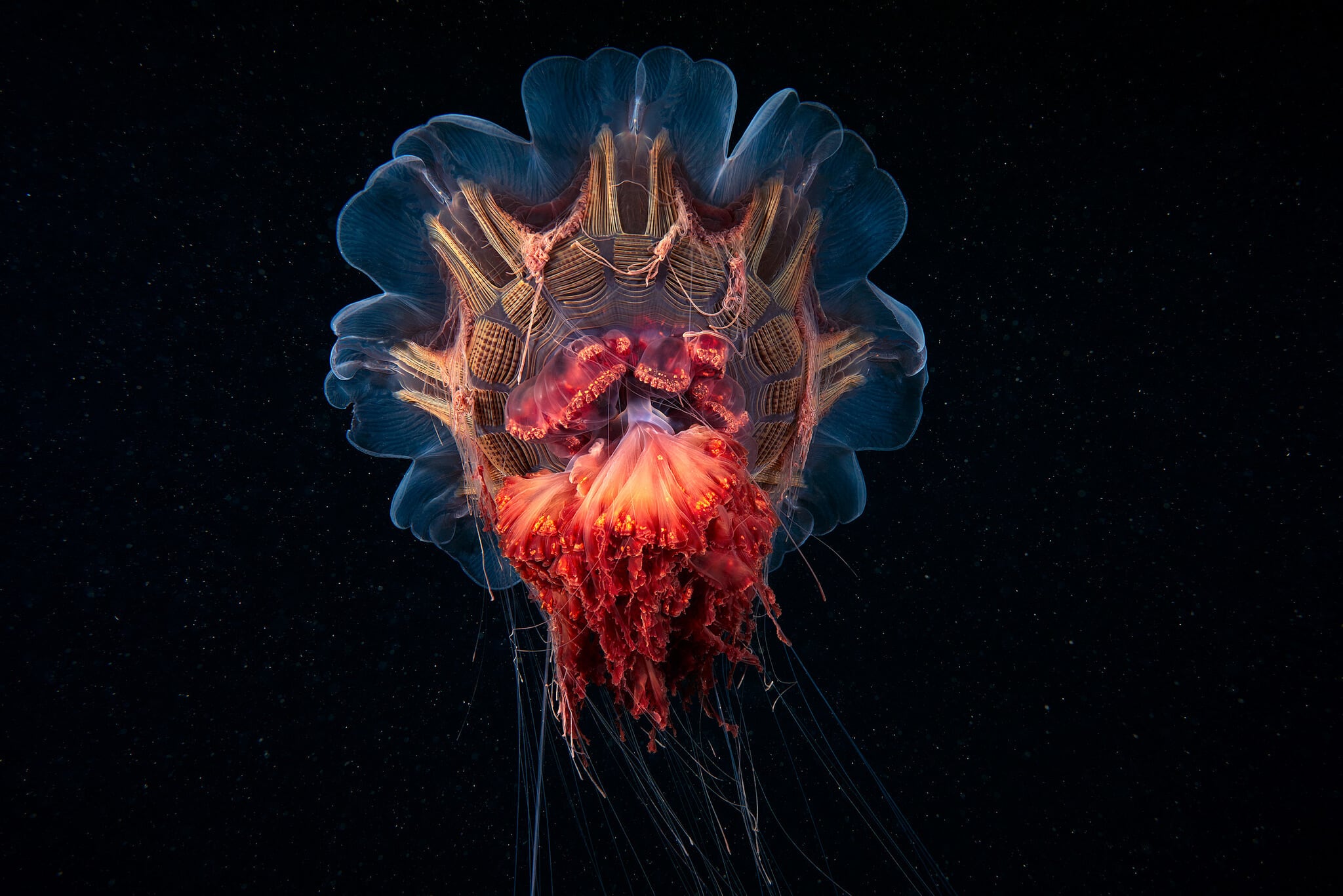 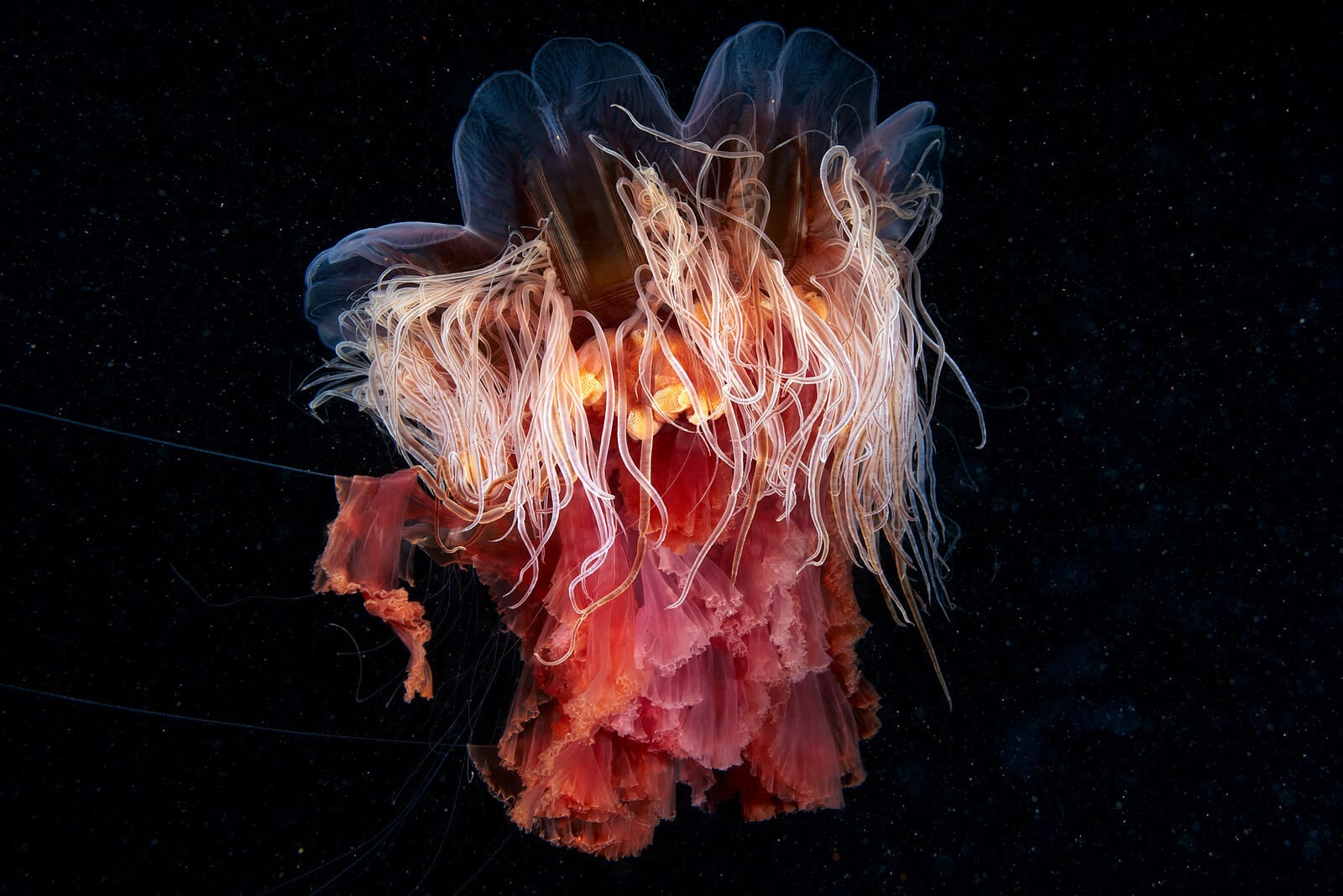