Photographer Nicolas Bigot has detailed the lifetime of robots using his recent photo series, the Robot Next Door. Nicolas, a 10-year UI / UX designer who lives on the shore of armor, has created the visually striking photo series to show a dystopian future in which robotics and humans have united.

To make the robot/human hybrids, Bigot first captures his models in the appropriate presents and scenery. He then physically builds the mechanical element of the photograph utilizing a variety of parts like washing machine parts, pipes, and electric wires. Bigot then photographs these parts individually, in precisely the same lighting and place as the models before joining the two distinct images using the digital software. See the entire series here. 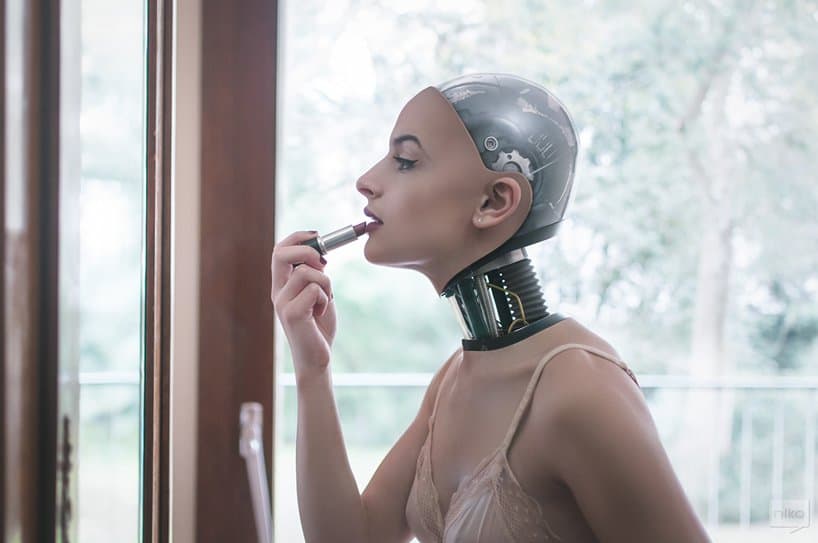 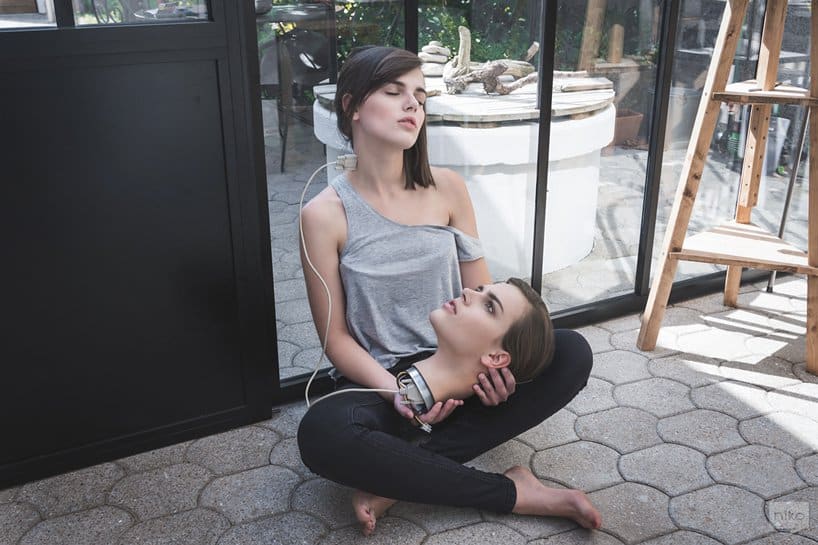 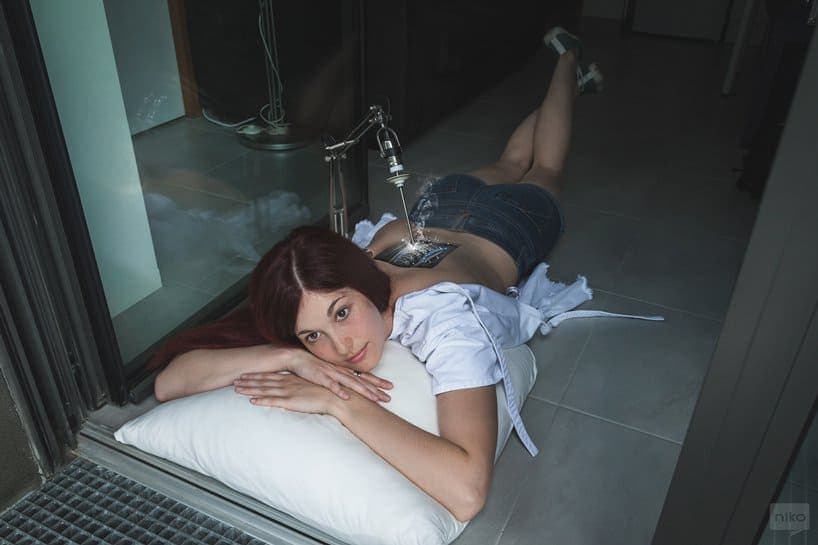 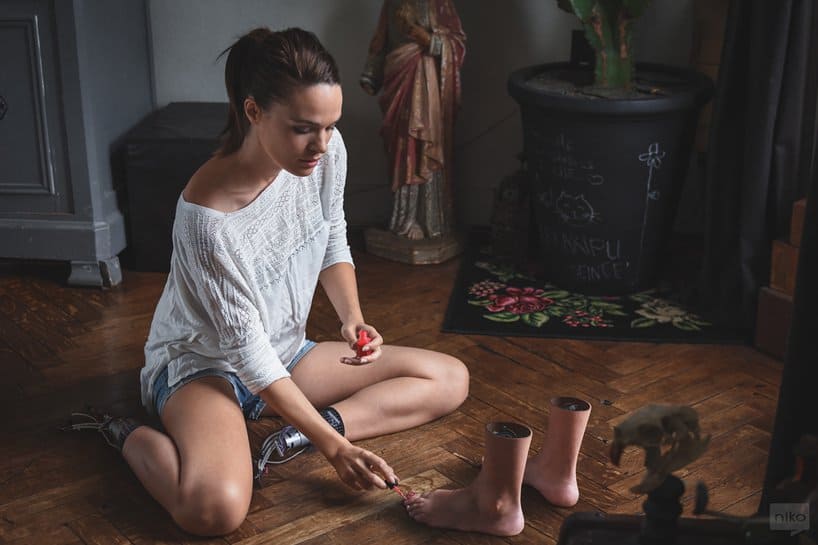 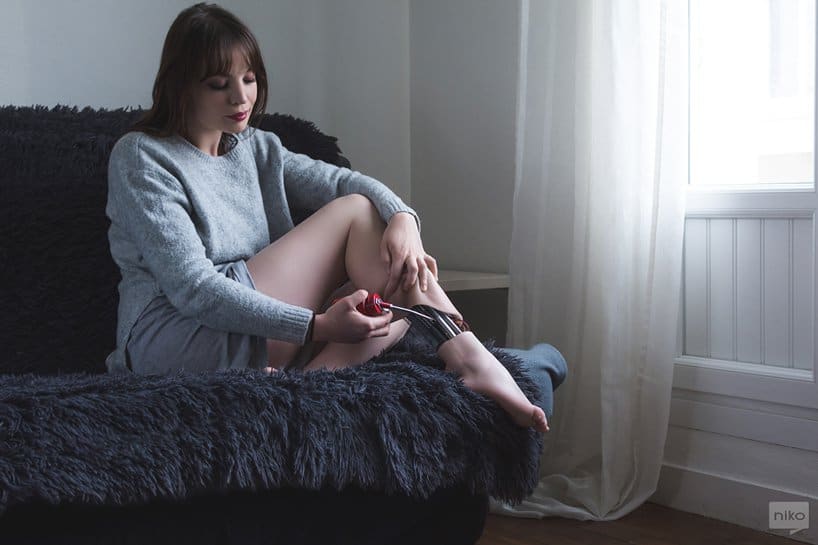 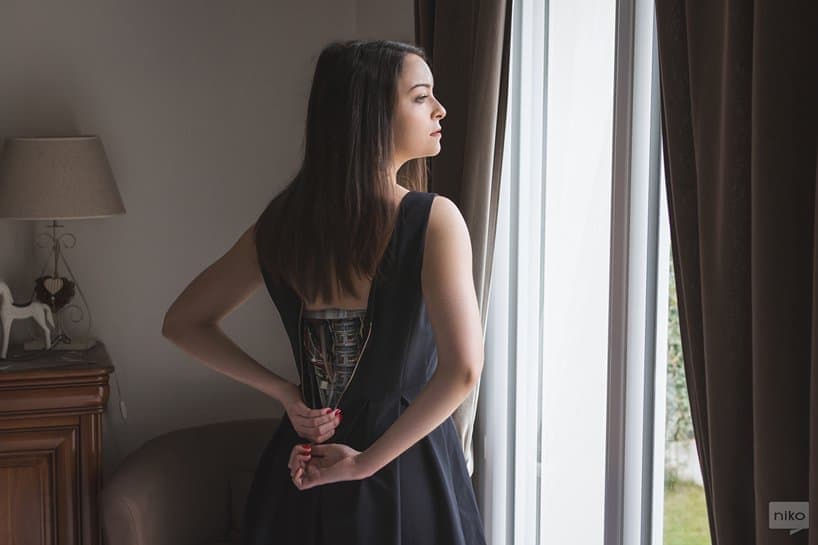 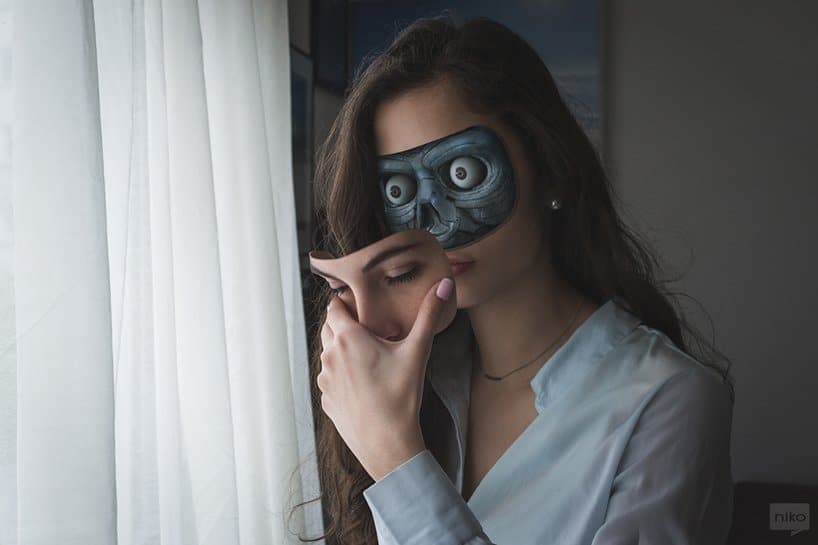 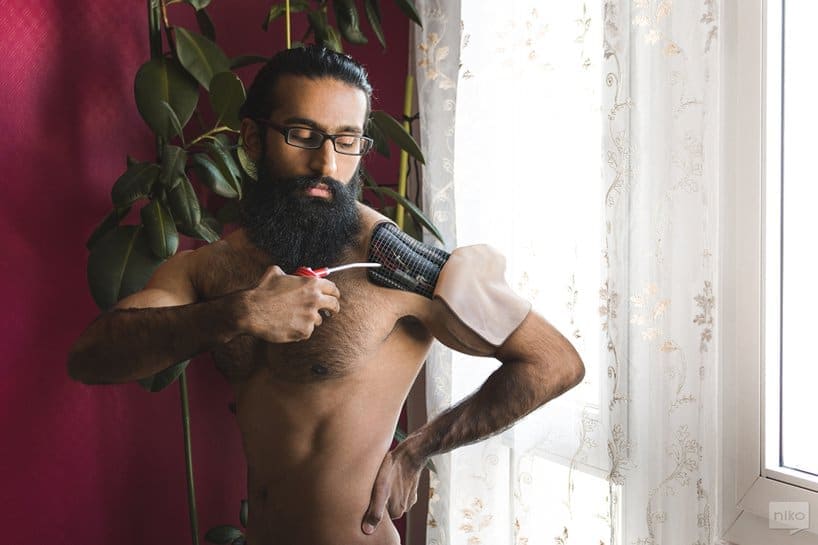 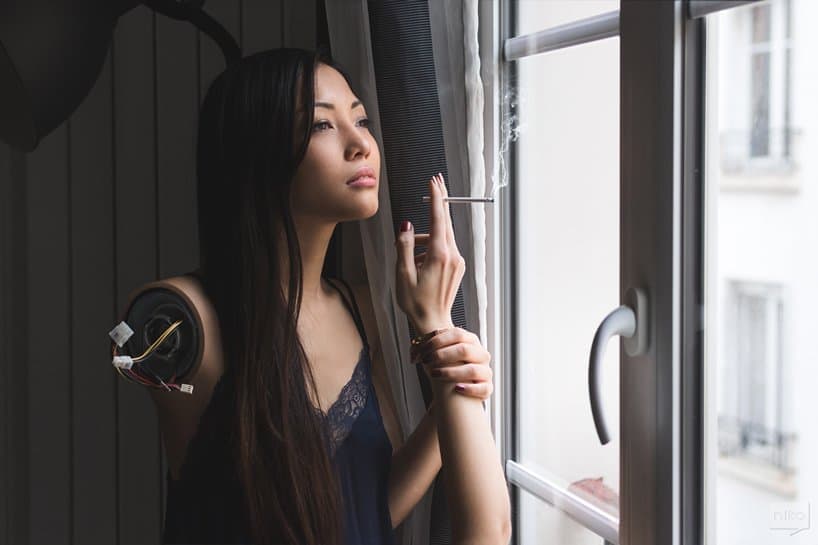