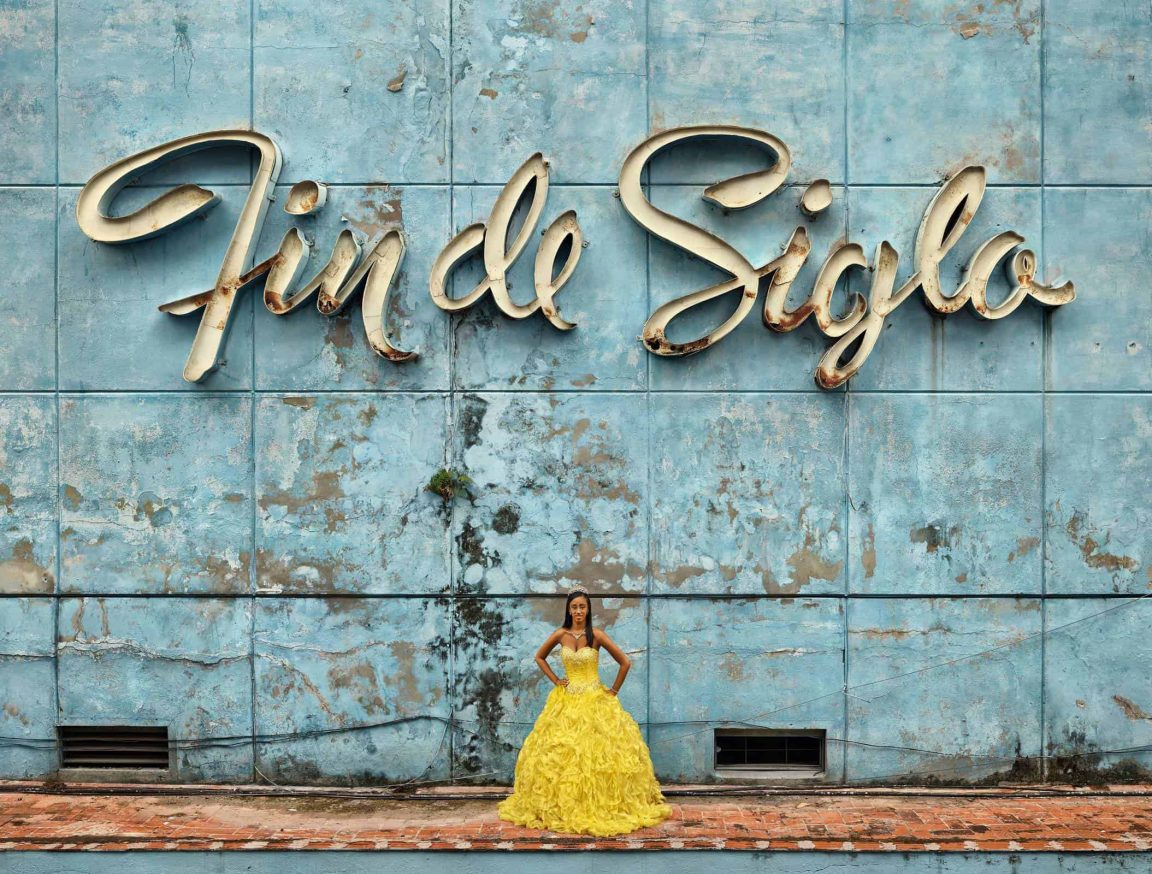 Frank Thiel‘s newest photography show 15 [Quince] was captured within a two-year interval during the fifteen municipalities of Havana.

Around most Latin communities, the Quince tradition instills a Quinceañera’s transition from childhood to adulthood and is considered among life’s most significant occasions. An essential element of this celebration is having professional photos taken of the Quinceañera frequently in fancy dresses and in fantasy settings.

With this undertaking, Thiel recontextualized his youthful subjects; eschewing these hyper-stylised situations in which they’re often depicted. He photographed them within their neighborhoods, in places and configurations atypical to traditional Quinceañera photography. The series reflects Thiel’s extensive research conducted during Cuba over some years.

Thiel and his Cuban group worked closely with the young women and their families to create intricate visual travel through Havana’s urban landscape, giving a romantic depiction of a city that is often idealized and romanticized.