Instead of observing an abandoned, soon-to-be demolished, apartment as something that has lost all hope – French street artist Matthieu Laine, aka Graffmat, has paid a moving homage to its history by filling the space with a wonderful series of portraits of its previous residents.

The artworks titled “Capharnaum” – are painted on anything that has been found abandoned in the apartment’s rooms, including old pallets, cardboard and old pieces of furniture. Although the portraits are a painful reminder for the people who once lived there, they piece together the happy life that lived in the apartment building during its heyday.

First from Chambéry, Savoy – art graduate Laine has produced a painting style that is different and enjoys the use of various mediums such as collage, wood, cardboard, and canvas. 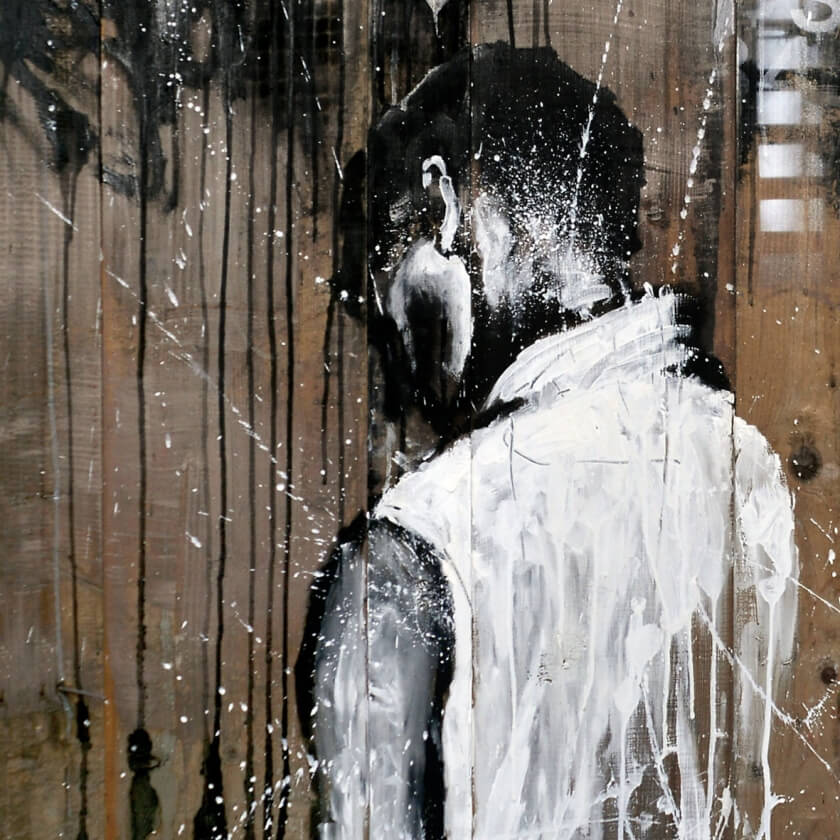 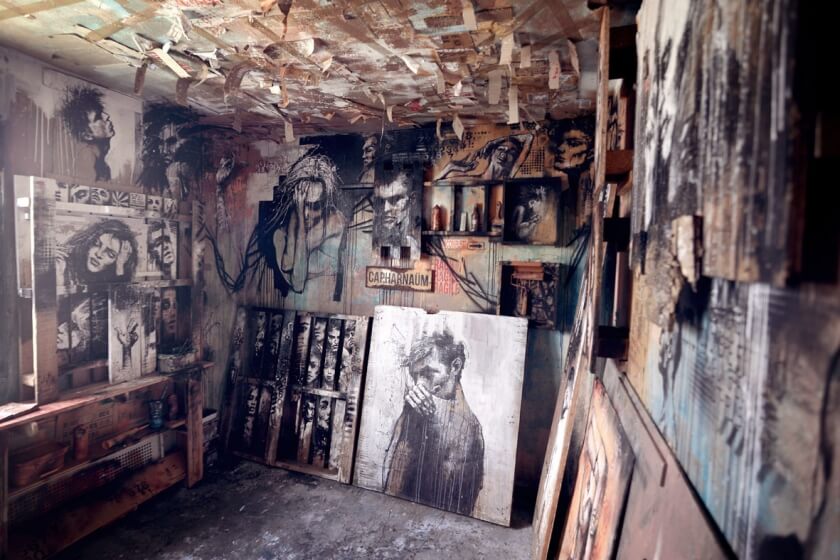 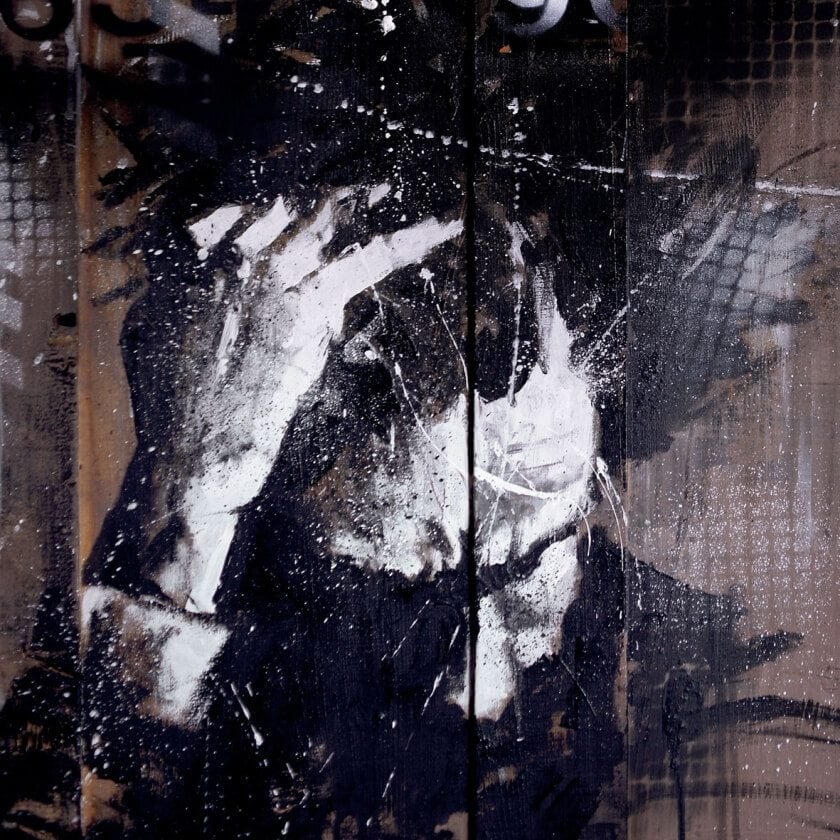 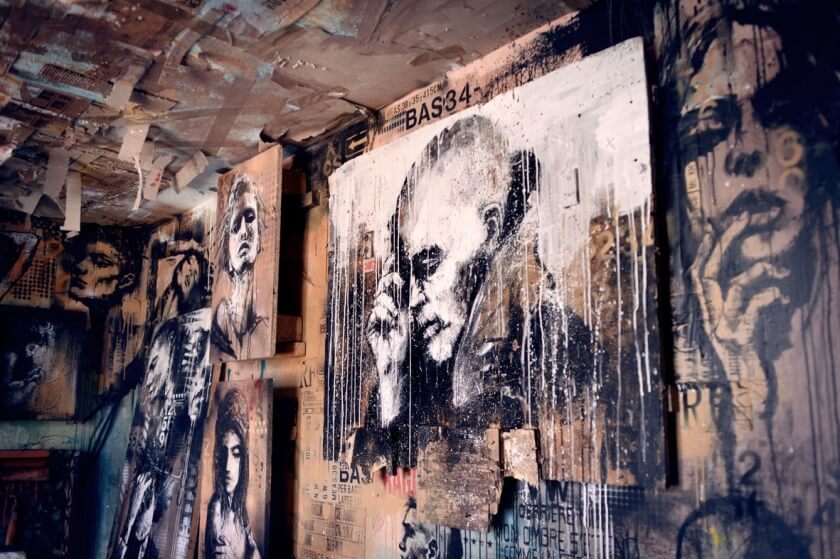 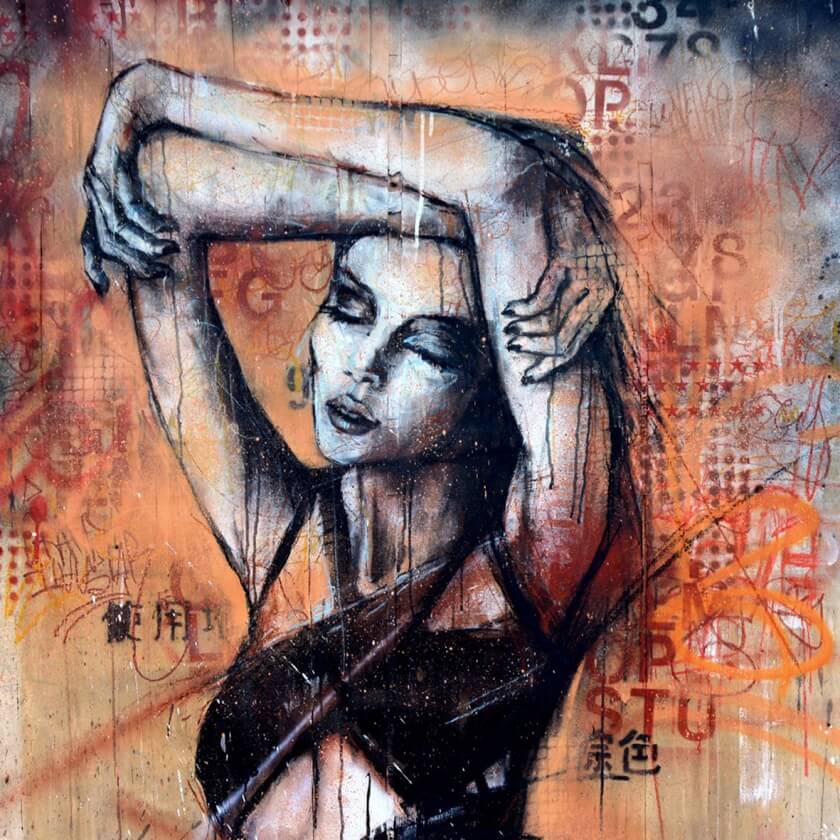 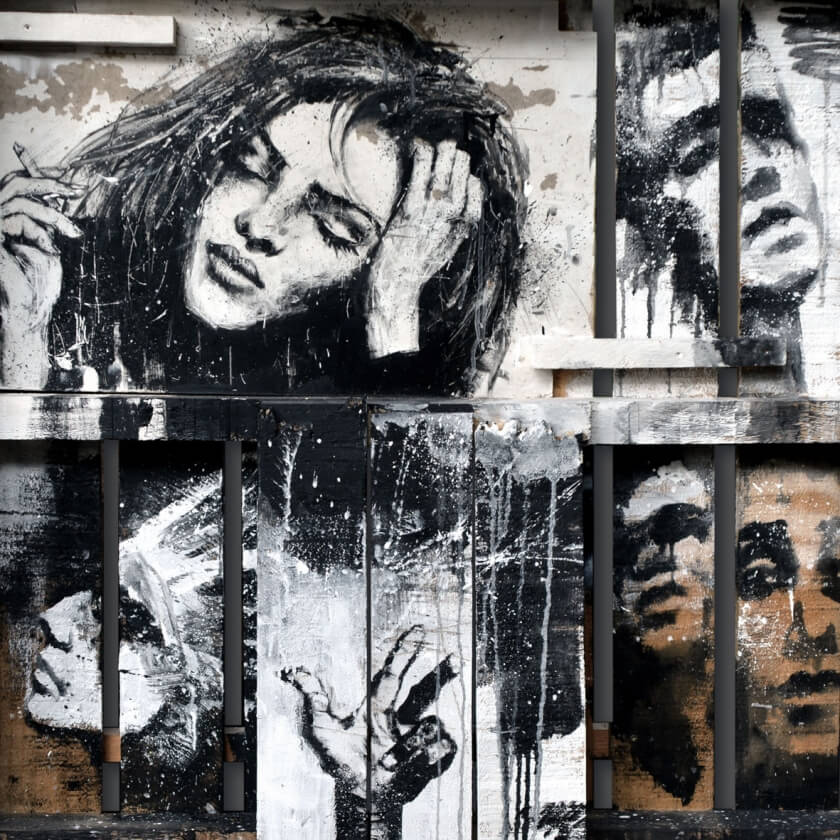 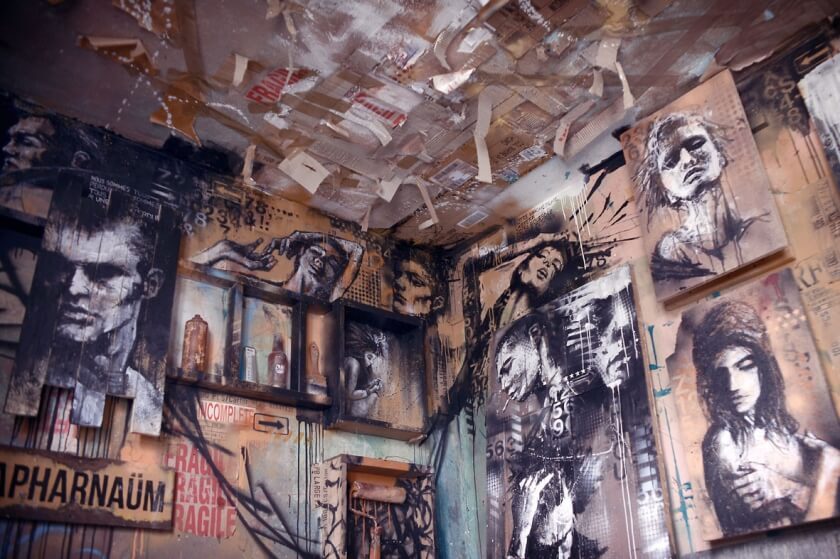 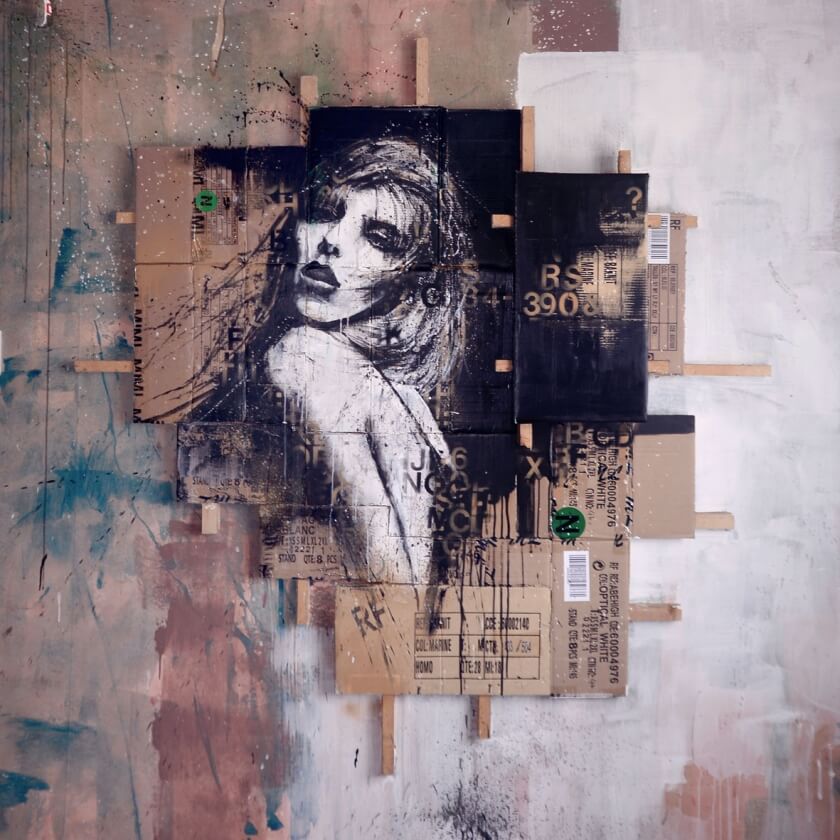 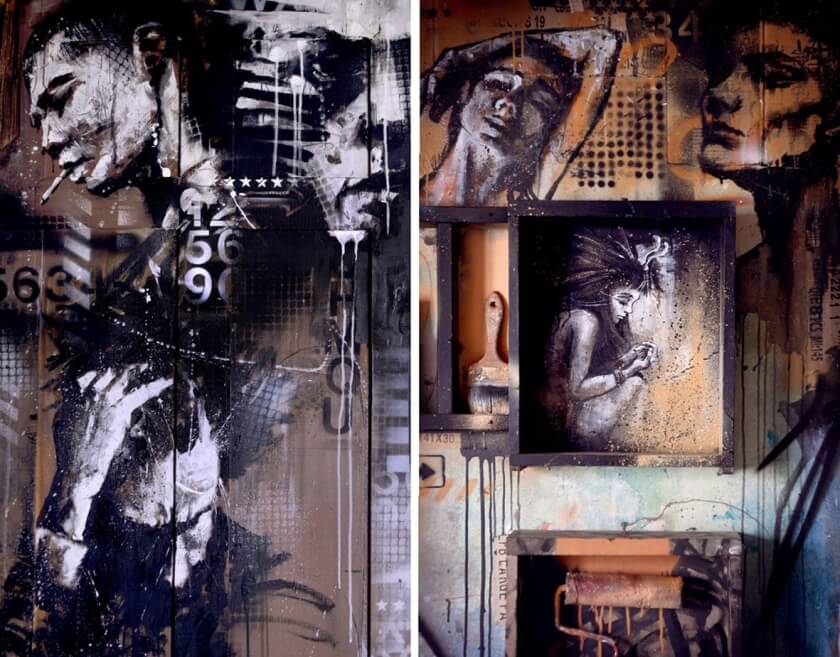 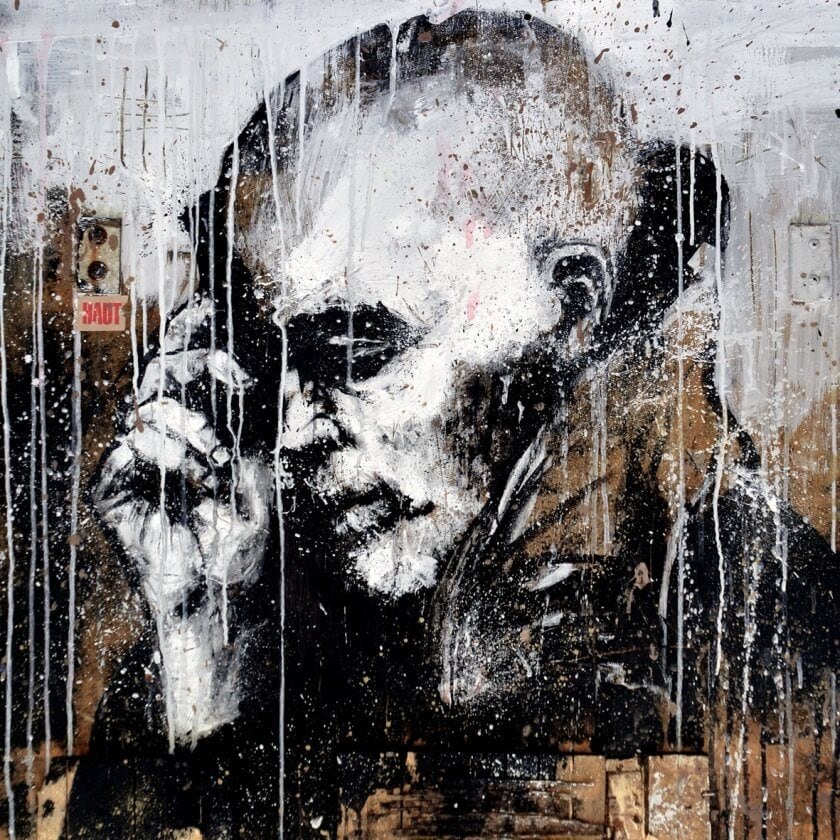 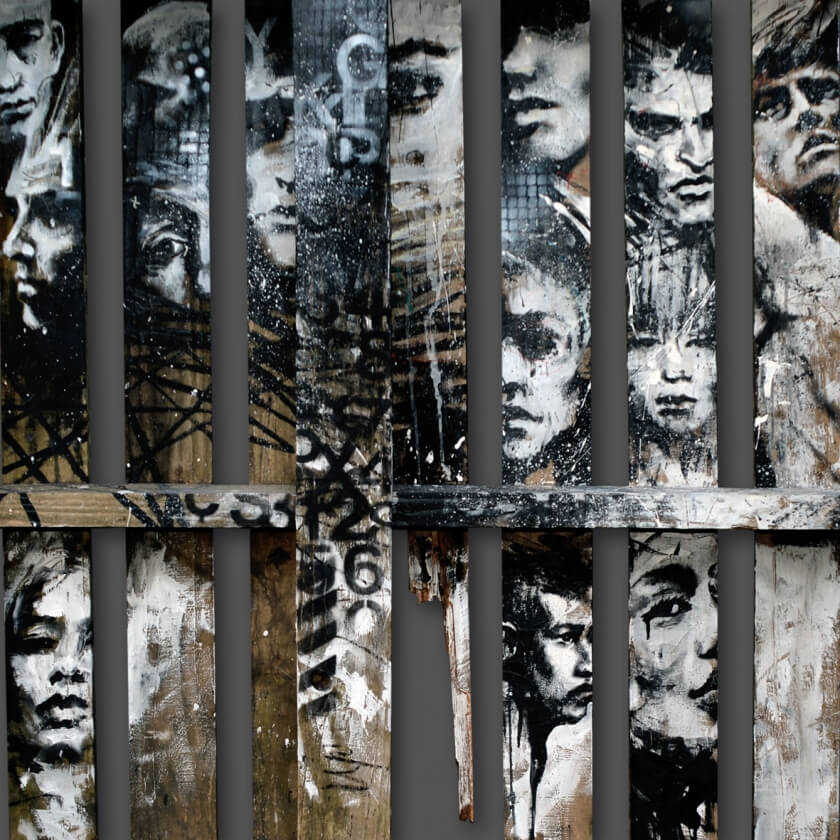 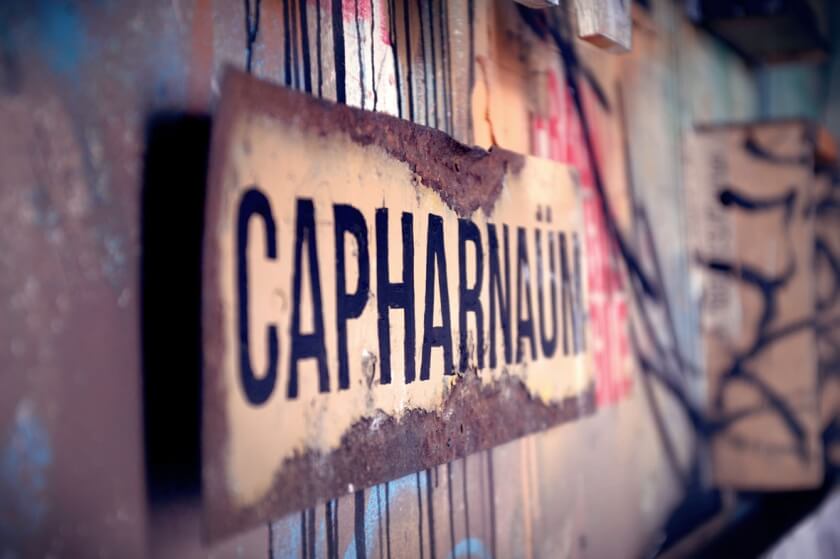