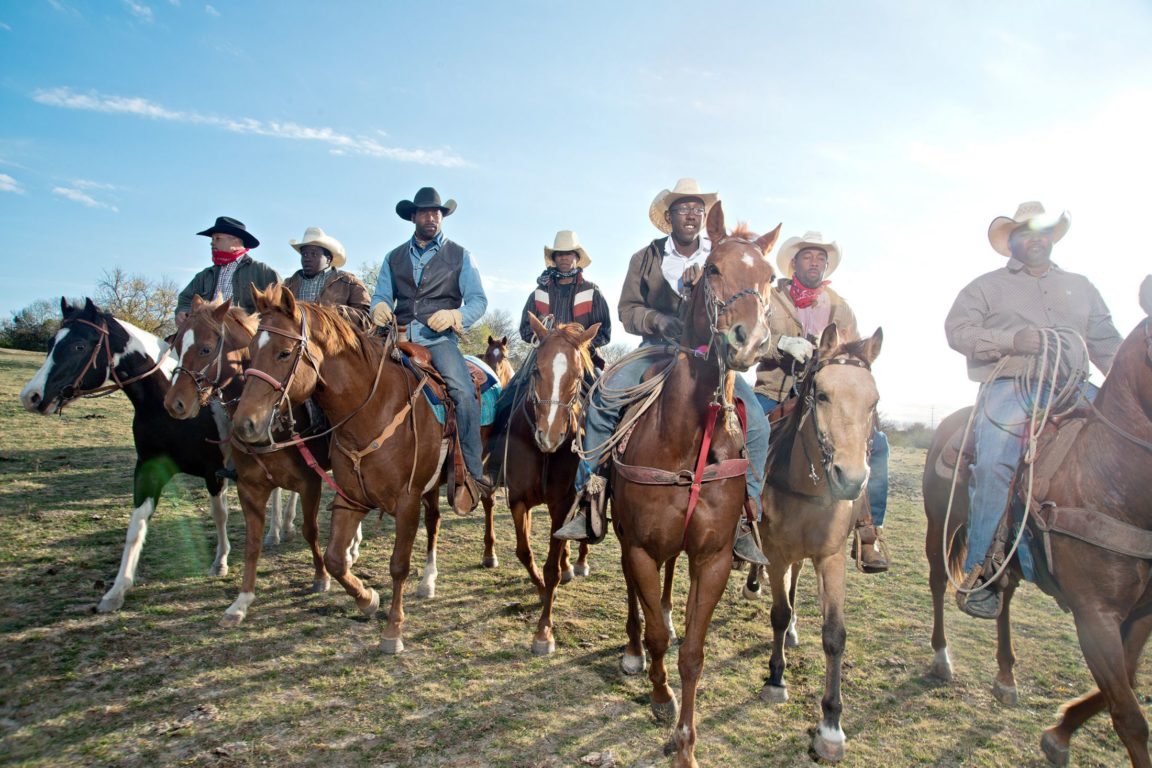 Series, “The Forgotten Cowboys,” started from John Ferguson watching a group of African-American horseman in a cowboy‘s costume, marching through Times Square. The artist felt the need to find out more about their history, so ten years later, he set off his first two road journeys around the Southern States of USA, with the primary goal of finding a community that many of us didn’t even know that exist. The individuals within this incredible community, history, and culture of the ‘black cowboys‘ are an exciting project that he wanted to share with humanity.
John’s next creation is a documentary with Greg MacDonald. He also has a dedicated Instagram account for this particular series. In his interview, he shares that cowboys were the biggest heroes, starting from John Wayne to Clint Eastwood. He bluntly admits that none of those heroes were black. He says that he didn’t even know that they ever existed. Hence his big surprise when seeing a group of black cowboys parading through NY.
British photographer, John Ferguson, has been a professional photographer and working globally for over two decades. In 2014 he transferred a bit more to commercial photography.
He gives us other information: during his time in London’s Fleet Street, he successfully covered many different assignments such as conflicts in Iraq, the Balkans, and Afghanistan. John also referred stories about natural disasters like Hurricane Katrina, the Tsunami to earthquakes. He worked with UNICEF, Christian Aid to The VSO, and Oxfam, producing content for their campaigns, websites, and editorial pieces.
His conclusion of the interview mentions that the Black Lives Matter’s current movement gives importance to a project like his. All to cherish the black community and its heritage entertainingly and positively.
John is actively looking for galleries in the US to represent
this body of work.