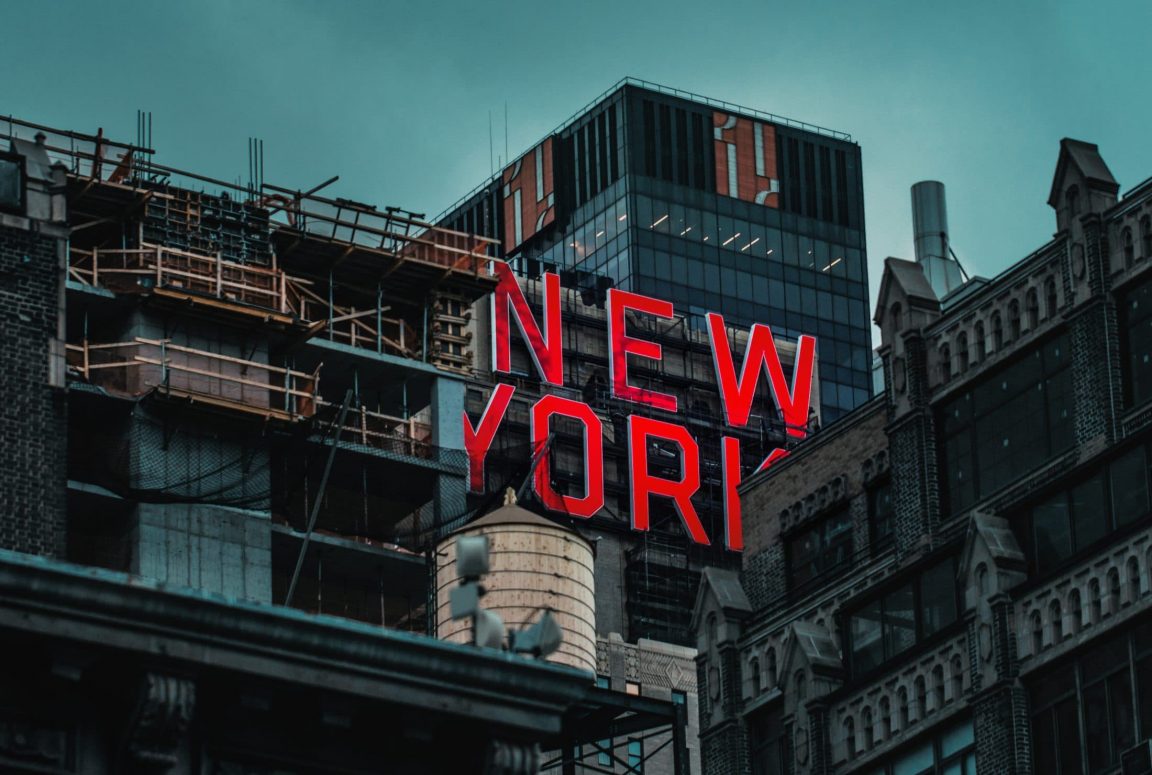 Moving to a new city can be both fun and hectic, and things can be beyond your imagination when the city is New York. While you will enjoy a lot of amazing things there, you may also feel like jumping from a running train to another if you’re not aware of some facts.

Whether you’ve already been in NYC or planning to move there, there are some facts that you wish you would know before. These will help you to cope up with the people and culture of the great New York City.

Things to Know Before Moving to New York City

You might have already received a ton of lectures about moving to NYC. Some said it’s a great decision, while others called you crazy. You know what? All of them were right.

If you’re still wondering what surprises are waiting for you in the greatest city in the world, here are some things you would love to know.

Things are a Little Expensive

If you’re planning to live on a budget and save some portions, forget about it. Starting from your house rent to laundry, everything is quite expensive. You really have to move here with a good amount of money if you want to enjoy a night out with your friends after work.

However, good things deserve a good rate. So, consider spending some money once in a while if you want to enjoy the diversity of NYC.

Changing Homes Can be a Bit Hectic

While it’s difficult to live in New York City due to high house rent, changing homes can be outrageous. You will have to do a lot of research to find a good home at a good rate.

Besides, if you have a family there, moving from one place to another can be a nightmare as you need to move your furniture and other accessories as well. However, thanks to some moving companies in NYC that make your life easier by providing you support for changing homes.

If you want to become successful in the business, fashion, or entertainment sector, New York is the best place for you. However, being successful here isn’t as easy as you think.

It’s because no matter what you try to become, you have to face a huge competition. When you apply for a job, there will always be a long list of people applying for the same position.

Don’t panic. If you work hard and keep patient, you will be able to shine among other New Yorkers.

Hate the sound of honking? We all do. But if you’re planning to move to NYC, learn to love this sound as silence is kind of an elusive thing here.

No matter which neighborhood you’re living in, there will be a relentless chorus of blaring car horns all the time.

However, the sound should not irritate you as this is what makes this city full of life. After all, you can’t expect a graveyard like silence in such a big city like New York.

There is no such thing called personal space when you’re a Newyorker. You can expect at least six to seven people to crash into you when you walk down to the street.

You might find it rude initially, but this is actually quite enjoyable. There are so many people in NYC, and soon you will find it quite normal to meet at least two or three of your friends or co-workers in the line of a drug store or in the subway.

Get Ready for an Entirely Different Weather

You might find it extremely difficult to walk in the street, even after wearing a pair of snow boots. Sometimes, you can’t even go out due to heavy snowfall.

While the weather is not exactly like the one you’ve seen in a Christmas movie, things will be easier for you eventually. Also, the municipalities in NYC are quite active. They will take the necessary steps to clean the ice so that you don’t face any accidents and enjoy the snowfall.

Getting Lost is Normal

Can’t remember the way back home from your workplace? Or, having trouble finding the grocery store you just visited yesterday? Getting lost is quite normal in a city as big as New York.

No matter how much you rely on Google Maps or carry a hand map, remembering the streets and lanes will be quite difficult for some time.

However, this problem will be solved after a few days. Until then, enjoy exploring the new areas in the city.

Following a Healthy Lifestyle is Essential

Maintaining healthy eating habits is nearly impossible here when you can get a burger in 99c and a huge slice of pizza in just $1 or $2. And what’s more? It will cost you $8 for fresh juice and $2 for a large soda.

However, trying out delicious foods sometimes won’t do much harm if you do regular exercise. Just don’t make it a habit and focus on cooking at home more.

Learn to Walk a Lot

If you’re among those people who always rely on taxis and cars to move around, you’re in trouble now. Unlike other cities, distance in NYC is measured by blocks instead of miles. And you will have to cross dozens of them by walking.

However, you should take it positively as it will also help you to shed the extra calories you get from your unhealthy eating habits.

Be Smart While Commuting

Do you know who is your best friend and the worst enemy in New York? Public transport. While the subway is the best and cost-effective option to commute, it might kill a lot of time if you don’t have the monthly pass.

Taxis and Uber will cost you a huge amount of money but can be a safe option if you’re moving with your family and kids at night. But, once you get the pass for the subway, things will be a lot easier for you.

Being a part of a city like New York is priceless if you can adjust with the day-to-day hassle. No matter how much you have to struggle, the rewards of making it here will be enormous.

Instead of getting scared, get out of your home, and embrace the challenges you will face every day here. Things will eventually start working in your favor once you’re settled.