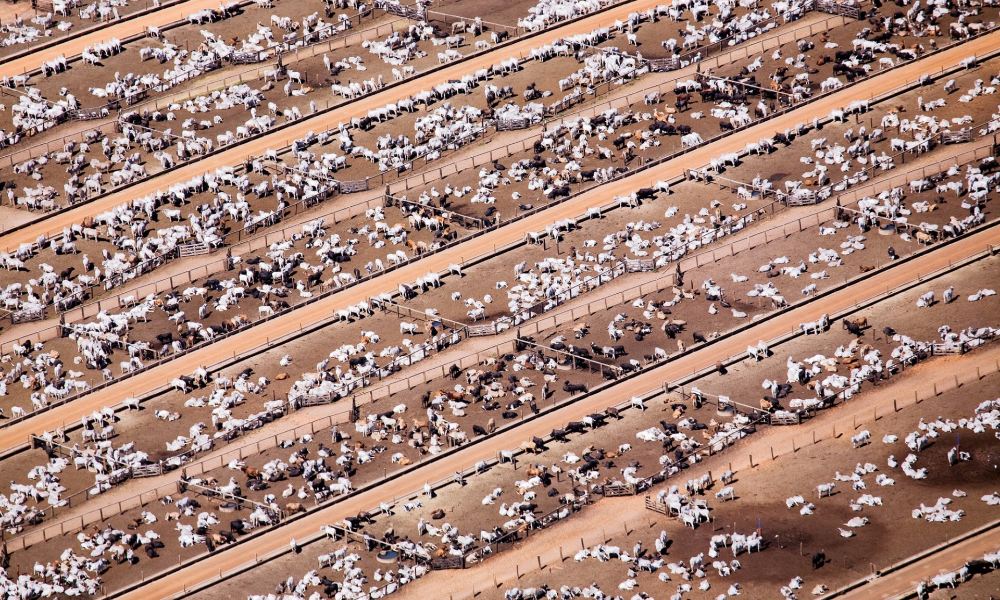 Over some 60 million years, Homo sapiens has evolved into the dominant animal on the planet. However, in the last several centuries we’ve increasingly been using our relatively newly acquired power, especially our culturally evolved technologies, to deplete the natural capital of Earth — in particular its deep, rich agricultural soils, its groundwater stored during ice ages, and its biodiversity — as if there were no tomorrow.

Cattle Grazing In The Amazon