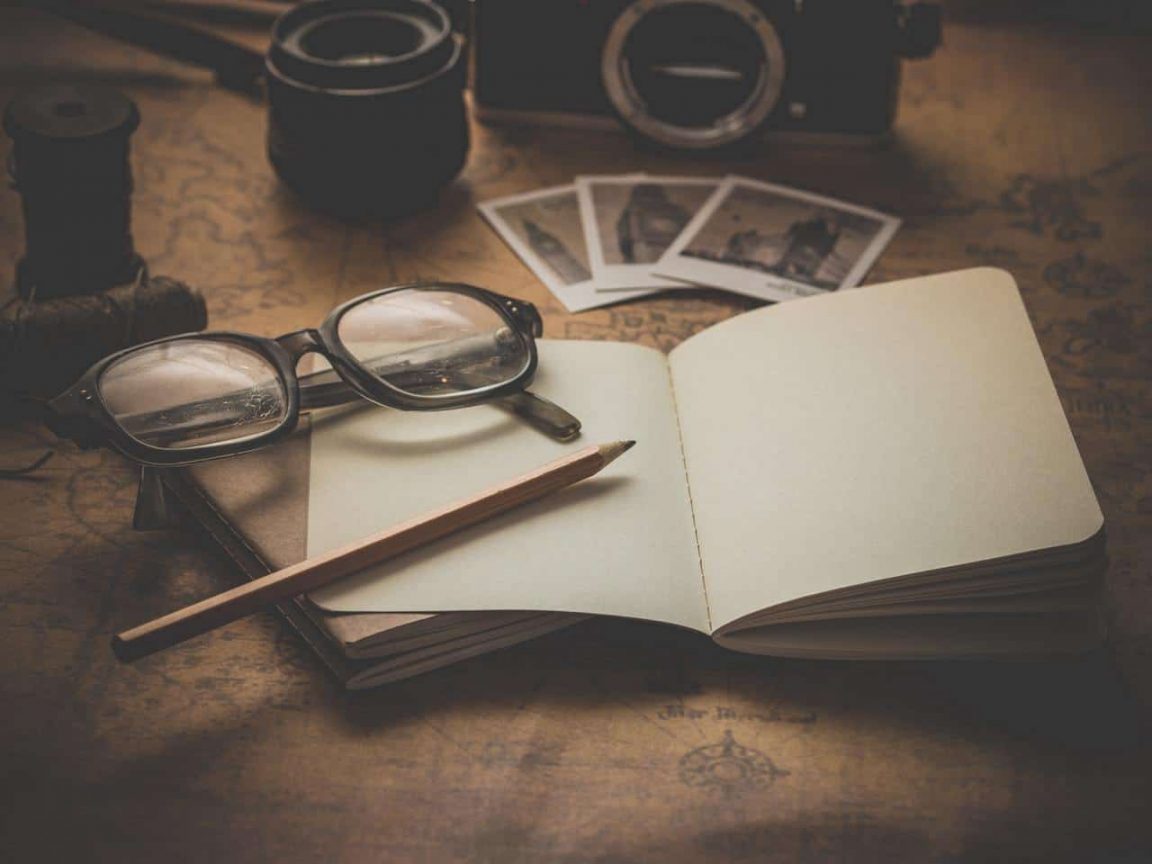 While some might argue that it is impossible to learn Arts and that being a real artist is the question of talent and inspiration, not of syllabus and routine, Art students all over the world prove this idea wrong. Those who deal with the craftsmanship and those who create concepts would agree, that majoring in Arts is a challenging but fully rewarding experience. However, when it comes to written assignments art students might hit a wall, as this seemingly creative activity often contradicts the routine and way of thinking the future esteemed artists have.

It is not a secret that artists might not be too much caring about the generally accepted rules. Though not all of the Art students are movie-like rebels, most of them consider themselves much more bohemian than, for example, Finance or Law students, and they are right to think so. That is why the necessity to dig into the Purdue Owl endless requirements in order to find out where in the reference should be placed a comma, just doesn’t sound as something artist should be wasting his or her time on. That is why Art students’ papers are often creative, but a little messy.

In academic writing, apart from reflection papers, every idea, every fact, every graph should be cited from the primary source. Failed referencing might be considered as another form of plagiarism and be followed by unfavorable academic consequences. However, for the Art students going with a flow seems much more important than meticulously noting all pages, websites, authors right after using some information for the paper. Every student knows that it is complicated to gather all references and put them in place after you’ve finished writing. However, many of the Art students still embrace the famous “steal like a genius” approach.

Problem #3. Adherence to the Deadlines

Almost all students are somewhat inclined to violating deadlines from time to time. It is a rightful part of a student’s life, and someone who was always on time with assignments in college or university should definitely earn a spot in the Guinness Book of World Records. However, when it comes to the students of more creative disciplines the adherence to the deadlines sounds more like a sort of the oxymoron. The basic explanation for being late is “I just wasn’t inspired enough to do it,” which brings us to the whole new problem.

Though most of the Art students are exceptionally hardworking, as they have to come up with visible results within rather tight timeframes, creative world is known to be driven by inspiration. Lack of it can explain anything — late submission, poor formatting, shallow content, and overall procrastination. While all other students procrastinate because they are lazy or not motivated to deal with their projects, the Art students procrastinate because they are “not inspired” or “their Muse left them.” This state is rather hard to overcome, and one of the best ways is just to start preliminary research and then go with the flow. Which, however, might be another problem.

For better or worse, most of the academic assignments, even when it comes to the creative disciplines, are concentrated on the research-analysis-conclusions sequence. Of course, there are tasks that imply students sharing their thoughts, ideas, and reflections not much based on some original external sources, but such assignments are scarce. Making research requires concise planning and following that plan to a dot, the same as further evaluation of the findings. Art students tend to grasp the overall idea and develop it based on their perception, which often leads to lower grades for papers than desired.

Let’s just acknowledge it, writing academic papers is not on the top of the Art students’ priorities. It is some sort of a side job that is necessary to proceed to do what you really like to. It is like a working shift in a diner while writing a novel or creating modern sculptures. Students do it because they have to, and most of them just try to do it not bad enough to get a degree.

A more profound problem than lack of inspiration, but quite a similar one. Existential crisis is impossible to predict and difficult to overcome. Dealing with it doesn’t implicate making academic research or writing a paper, first of all, because what is the meaning of writing assignments while there is no meaning in life?

Of course, not all of these problems are related to every Art student. Mostly each of them has 2-3 major pitfalls he or she keep getting trapped in. While it is for certain that in terms of academic development it would be better to concentrate on dealing with them, many students think it would endanger their creative integrity.