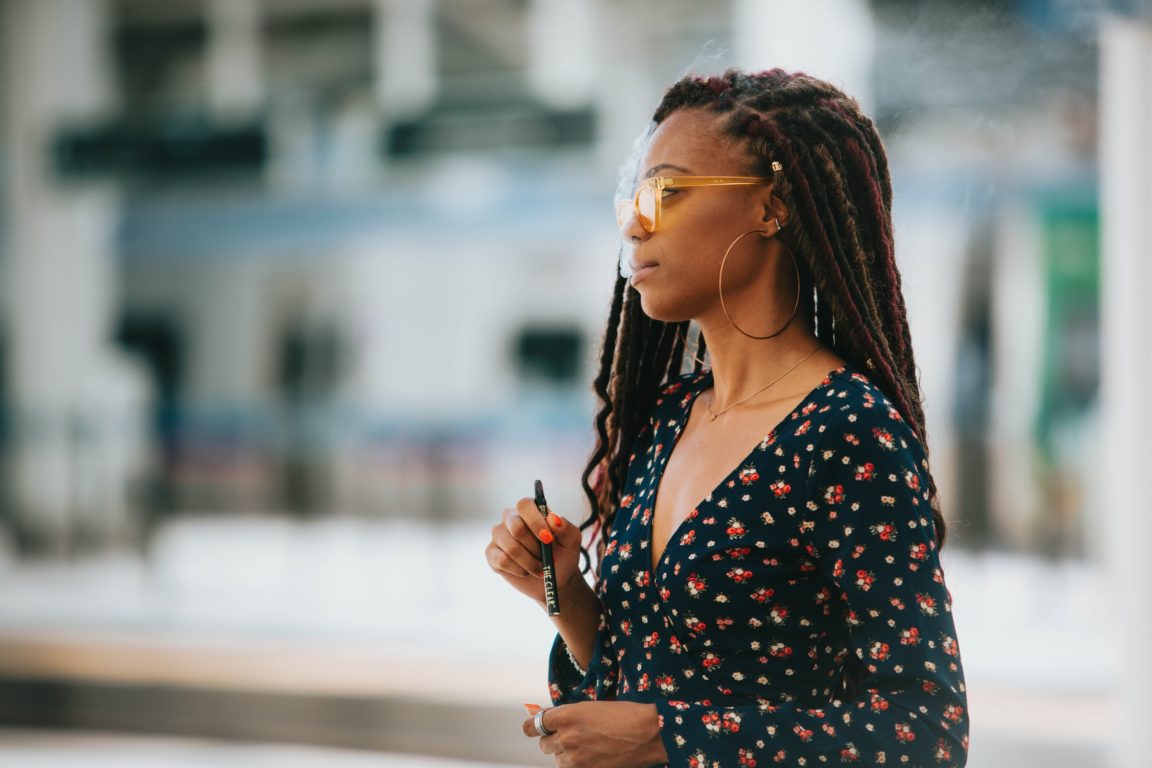 Marijuana has been used by many cultures since the beginning of civilization and is still consumed today, however, the only difference is that today we have many more consumption methods at our disposal due to technological advances. One of those technological advances led to the creation of the dry herb vaporizer, which is said to not only be the most convenient way to consume marijuana, but also the healthiest. If you are new to the world of marijuana then you might not know the benefits it offers, or how to choose one. If that is the case, then here are a few tips to help you choose the right vaporizer.

It can be argued that one of the most important aspects of choosing the right vaporizer is understanding the heating methods that they use. Dry herb vaporizers typically use two heating methods, namely convection, and conduction, however, some use a mixture of the two and are known as hybrids.

Desktop vaporizers are not the most convenient for those who like to move around a lot due to their size and the fact they need a power source, however, they are perfect for those who vape at home and with many friends.

A portable vaporizer on the other hand is perfect for those who like to consume whilst on the go due to their size, the fact they don’t leave a lingering smell, and are easy to conceal. Just like desktop vaporizers, they come in a variety of types, namely session, and on-demand.

On-demand vaporizers are usually the preferred choice, since as the name suggests, they can be used when demanded, or on the go. This is because once the process of consuming begins, it can be stopped and resumed later since almost all use convection as the heating source.

Session vaporizers on the other hand, like the name, would imply, requires the users to consume everything in one go, or in a session, and this is because most use conduction as the heating source.

How Often Should I Vape?

When it comes to how much should be consumed, that question is relatively difficult to answer, since it depends entirely on the user. There are many factors to consider, for example, if you consume marijuana often then you will develop a tolerance for it, meaning you would need to vape more often to keep the effects going.

Another factor is your lifestyle, how much exercise you do, the foods you eat, why you are consuming marijuana. It also depends on the strain of the marijuana, since some marijuana strains don’t contain a lot of THC, so if you have a strain that doesn’t contain a lot, you will need to vape more often.

E-cigarettes are dangerous because they contain nicotine, which is highly addictive and usually takes effect in less than one minute. Moreover, e-cigarette use poses a significant risk for young people who do not yet smoke traditional cigarettes as it increases their chances of developing addiction later on down the line by teaching new methods of inhalation that could eventually lead them into tobacco products like hookahs/dunks; additionally breathing someone else’s exhaled air molecules also pose potential risks when considering how toxic these substances can be even if you don’t inhale directly from an opened device’s nozzle!