The world famous scientific and geographic National Geographic magazine celebrated its 125 years, it was founded in 1888. Today, the publication read by over 40 million people in 26 languages around the world. 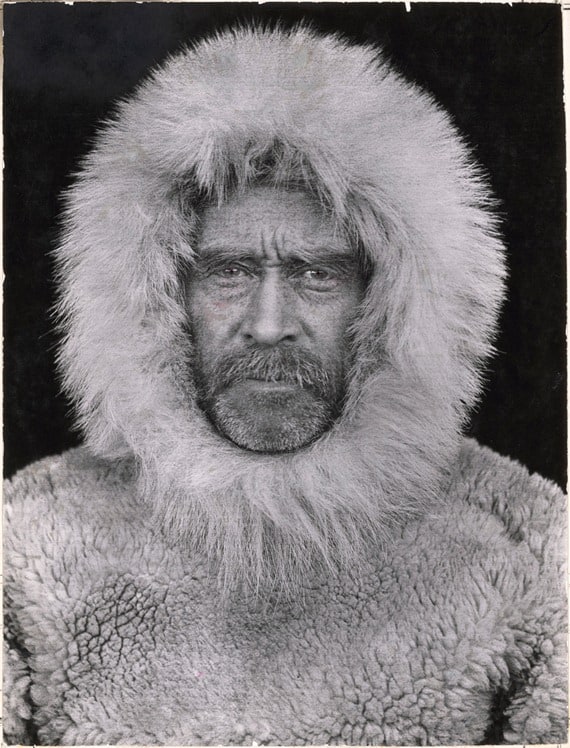 2. Photographer washing film with pictures in the melt water, Alaska, 1909 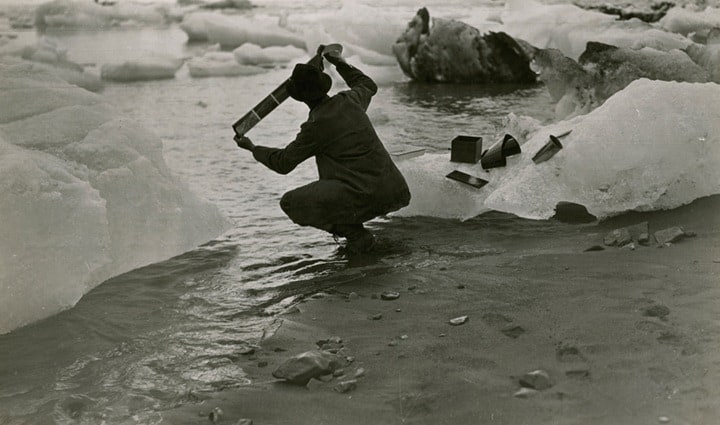 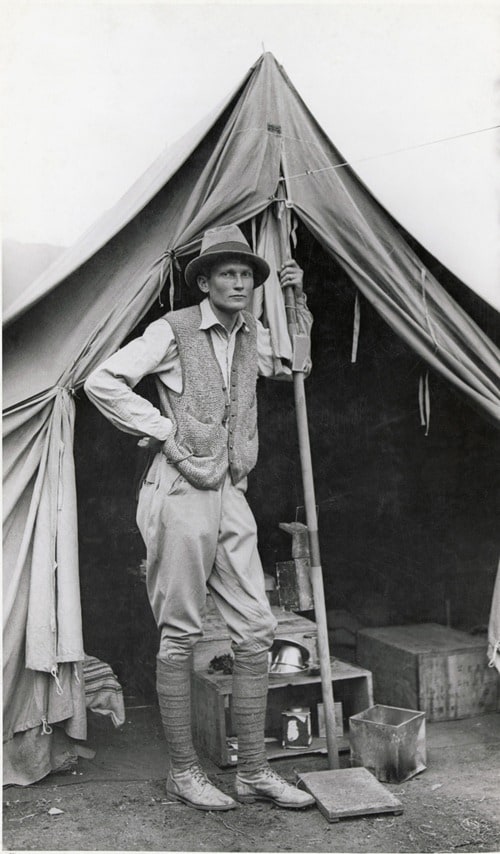 4. Editor of National Geographic Gilbert H. Grosvenor, spent night under a giant tree – Sequoia, during his first trip to California in 1915 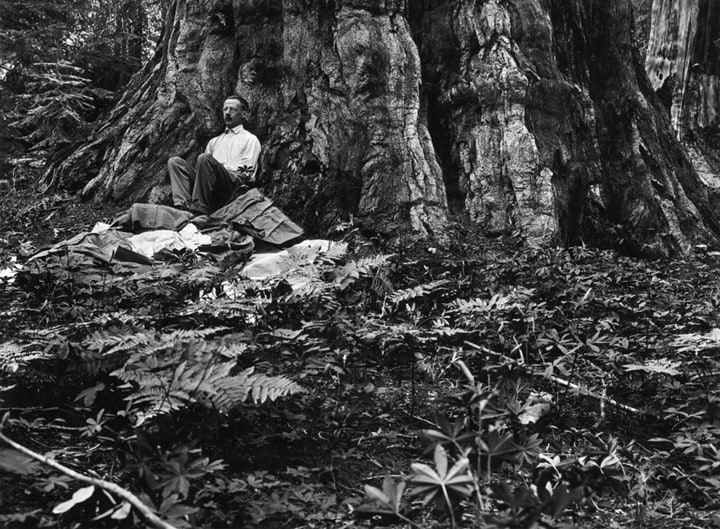 5. Afghanistan, 1931. The author of this picture was surprised that, despite the long exposure nobody blinked 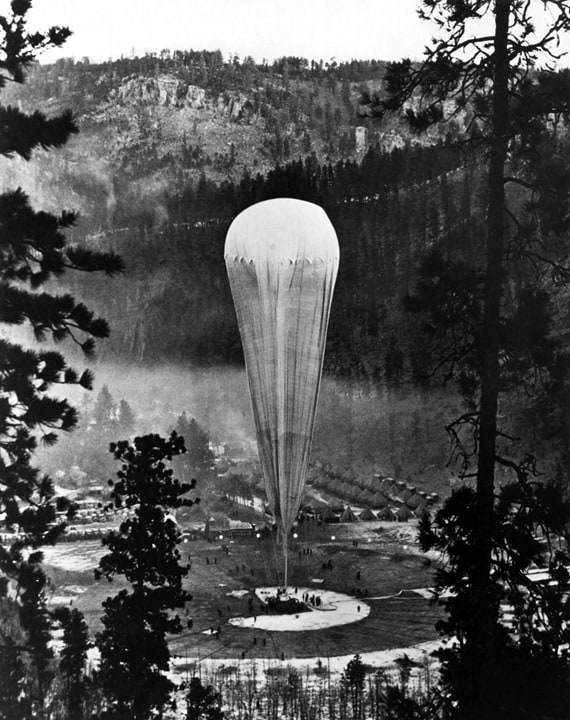 7. In 1938, during an expedition in the Mexican state of Veracruz were found huge stone heads that showed the ancient Olmec civilization 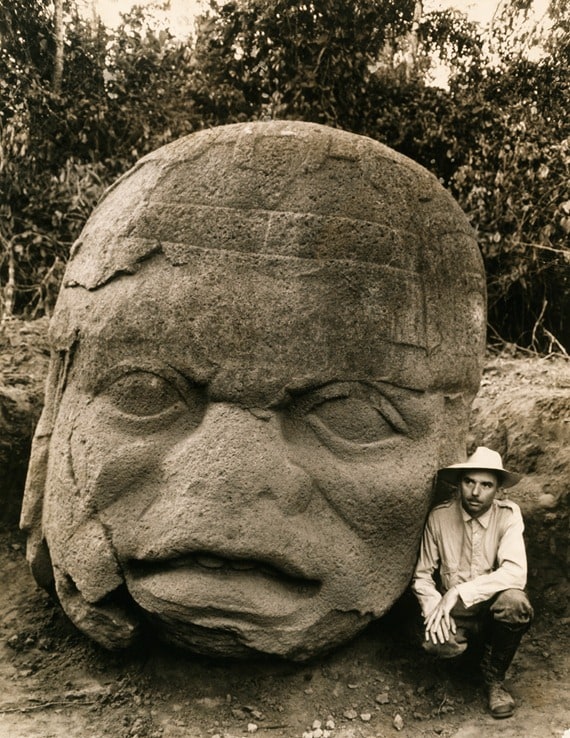 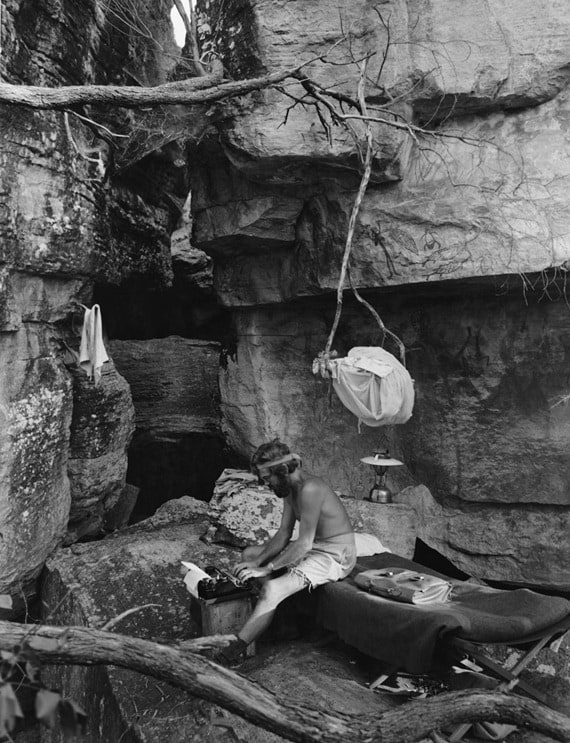 9. Thomas Abercrombie – the first photographer of National Geographic, who reached the South Pole, 1957 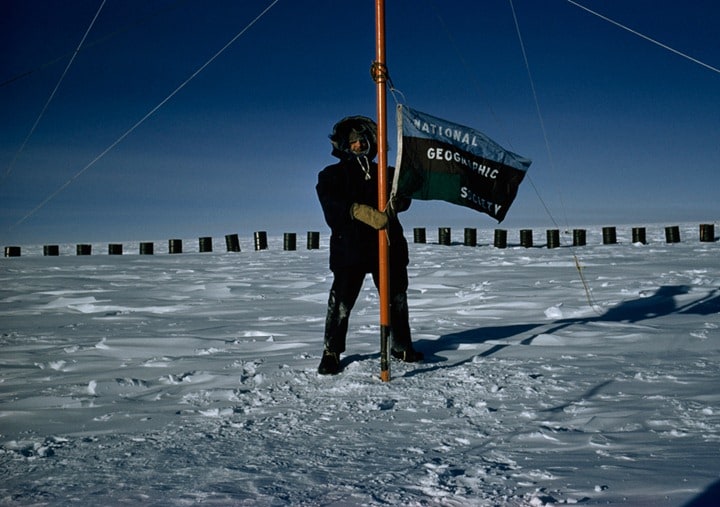 10. Paleontologist of National Geographic with his family at the Olduvai Gorge, Tanzania 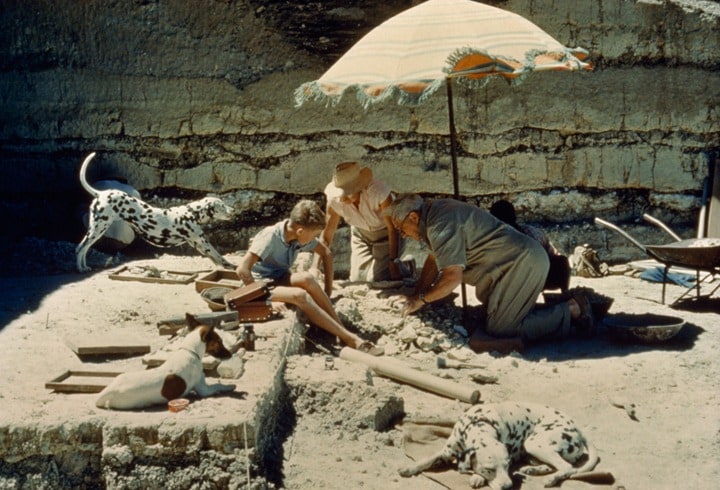 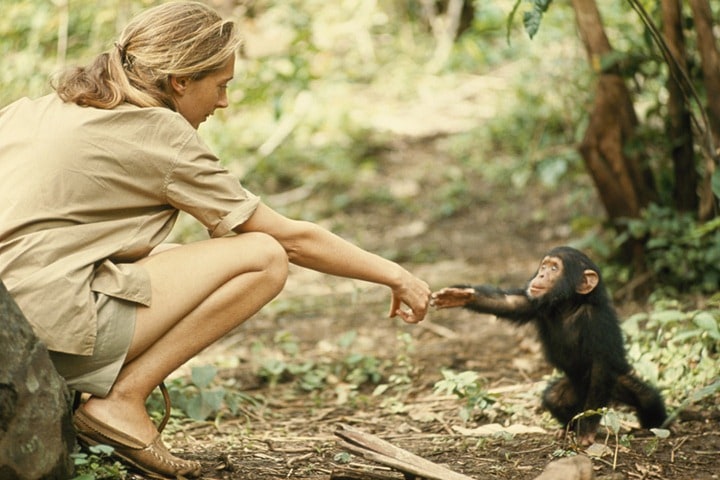 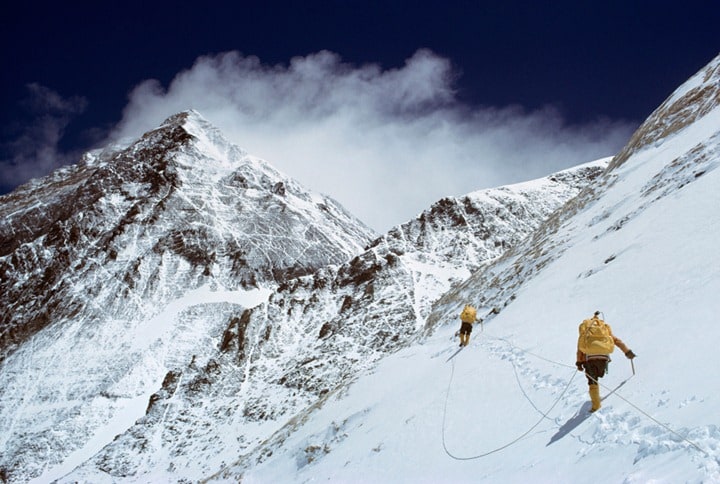 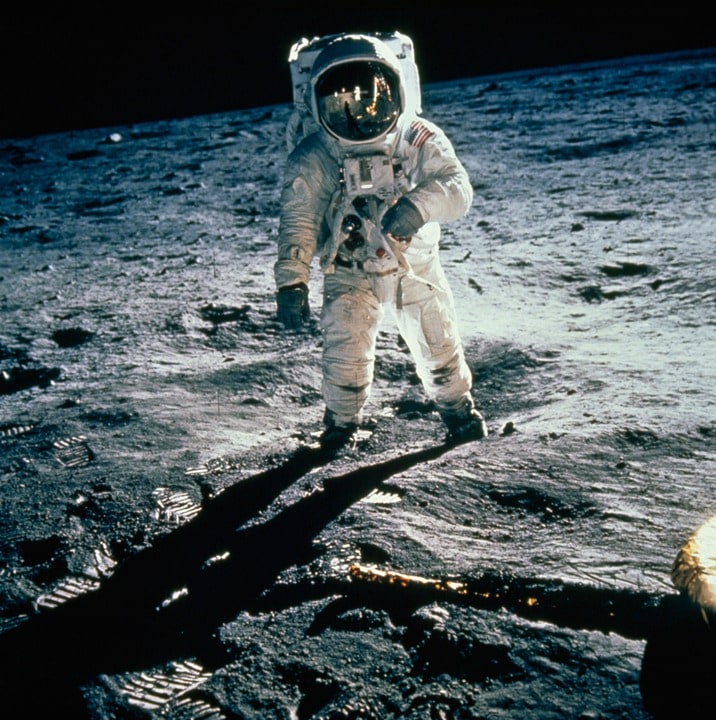 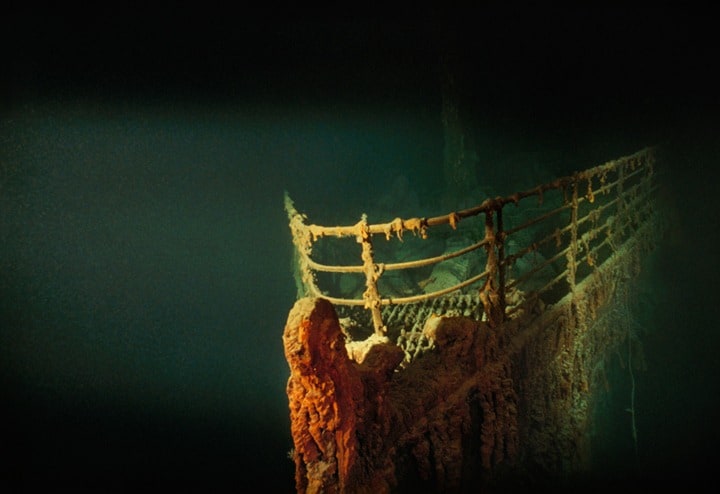 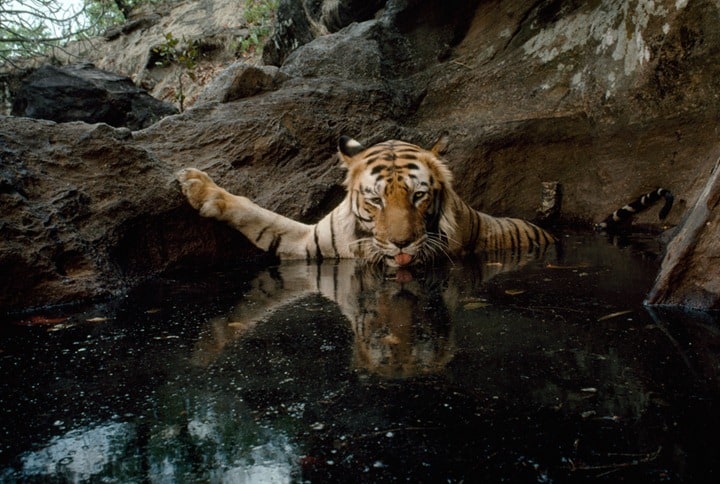 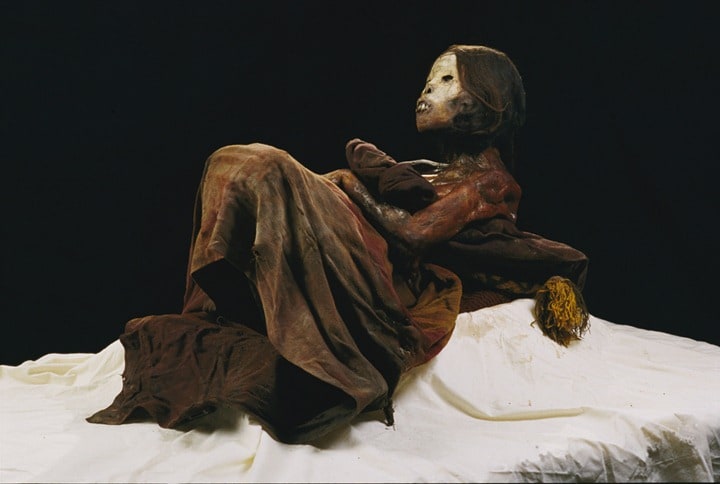 19. National Geographic journalists mount the camera on the back of the penguin to shoot film research 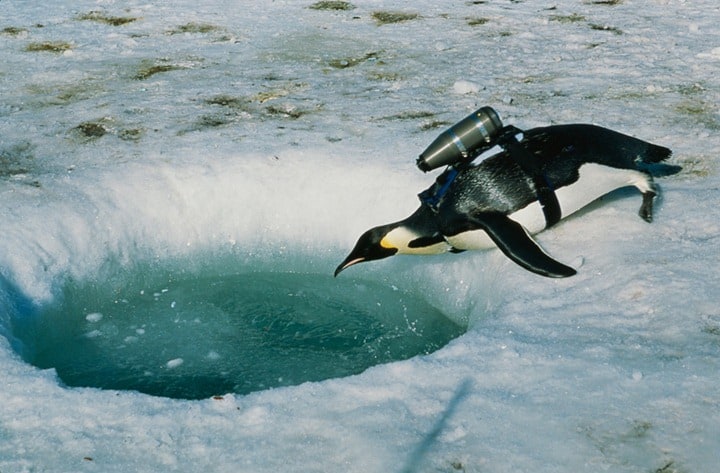 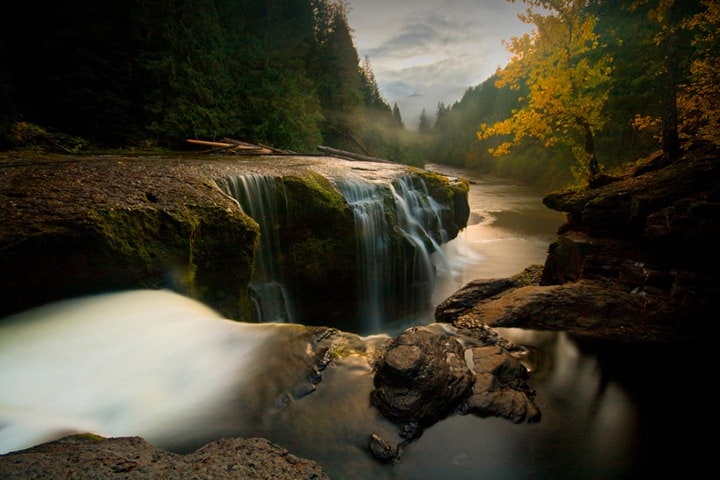 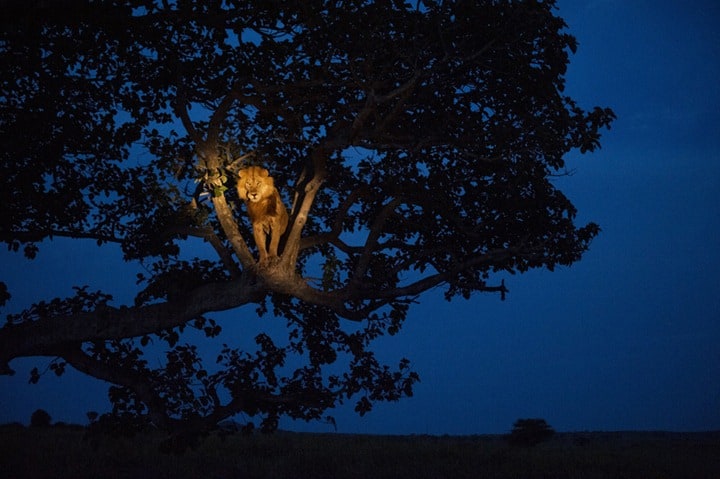