Photo by Faisal M on Unsplash 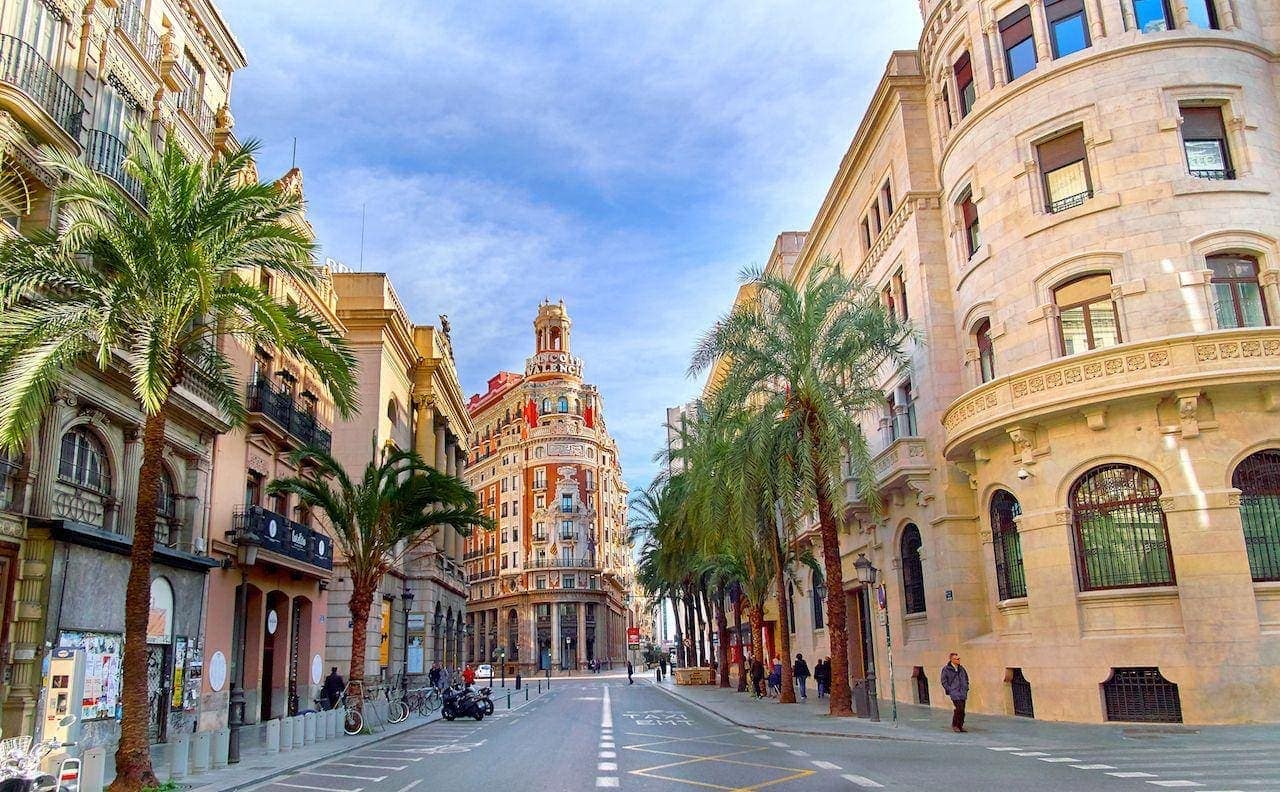 In Spain the third largest city you will find city beaches, cozy streets, and genuine tapas bars. There is a lot to do during the day, and in the evenings, the sparkling nightlife takes place. Why not explore Valencia instead of Barcelona for the next holiday when there is everything you need, but there are fewer tourists and the prices are still quite low.

The Most Famous Landmarks and Attractions 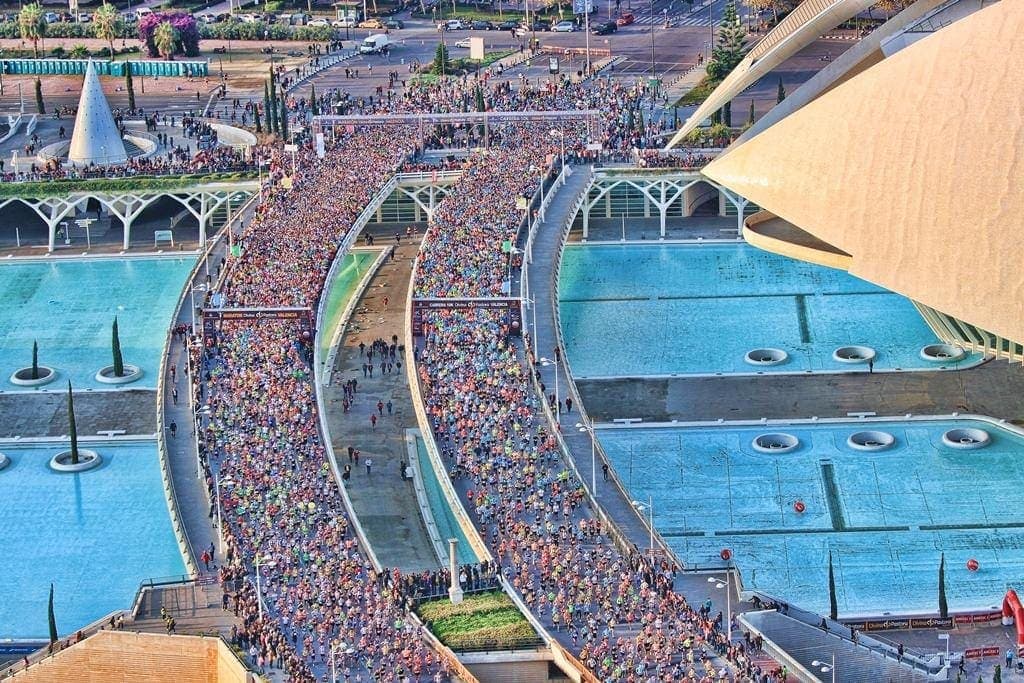 Along the streets and squares of the city are both new and old architecture masterpieces that you can rest your eyes upon. Valencia’s old town El Carmen is in the middle of the city and is a mostly cozy during the day. At night, the area lives up with plenty of restaurants and bars and many unforgettable Valencia stag do nights happen here.

If you are interested in architecture, visit the La Lonja, which is a UNESCO-marked Gothic building from the 15th century. In contrast to the old buildings, you should definitely not miss the super modern complex of City of Arts and Sciences. It is an awesome landmark in itself, but there is also Europes largest aquarium Oceanográfico and the interactive nature museum Principe Felipe Science Museum.

The futuristic buildings are located by the old river Turion. Today, it is a long green park that stretches as one travels throughout Valencia. In the past, the river flowed through this area, but the residents got tired of that fact and led the water outside the city.

Sunbathing near the City Center 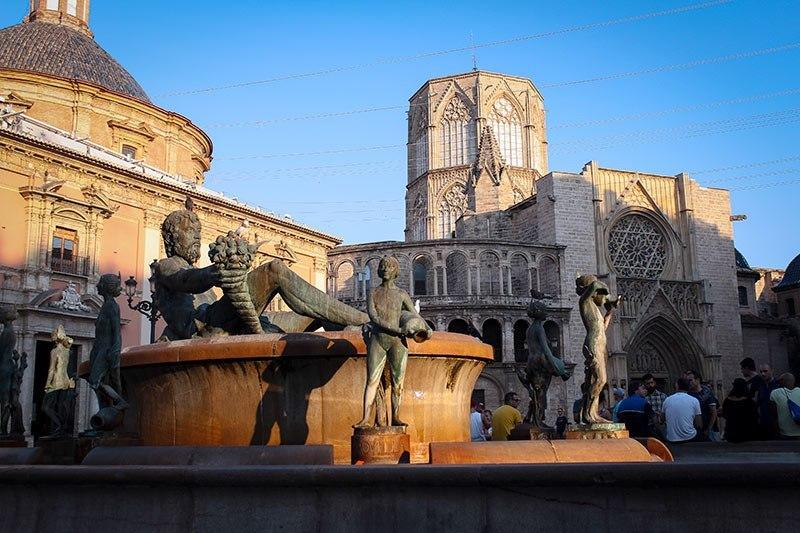 The perfect thing about cities like Valencia is that it is nice to combine shopping, nightlife, and sights with lazy days on the beach. The beaches of Playa de Las Arenas and Playa de Cabanyal are closest to the port. A little further north is Valencia’s most popular beach, Playa de Malvarossa. Here it is full roll on weekends with activities and beach sports.

Don’t miss a walk along the Paseo Maritimo promenade that stretches from the harbor to the north. It is also perfect for rollerblades or an early jog. To get to the beaches you can take the tram from Pont del Fusta to the end station Dr. Lluch. The first beach there is Playa de Las Arenas and then they lie in line one after the other. 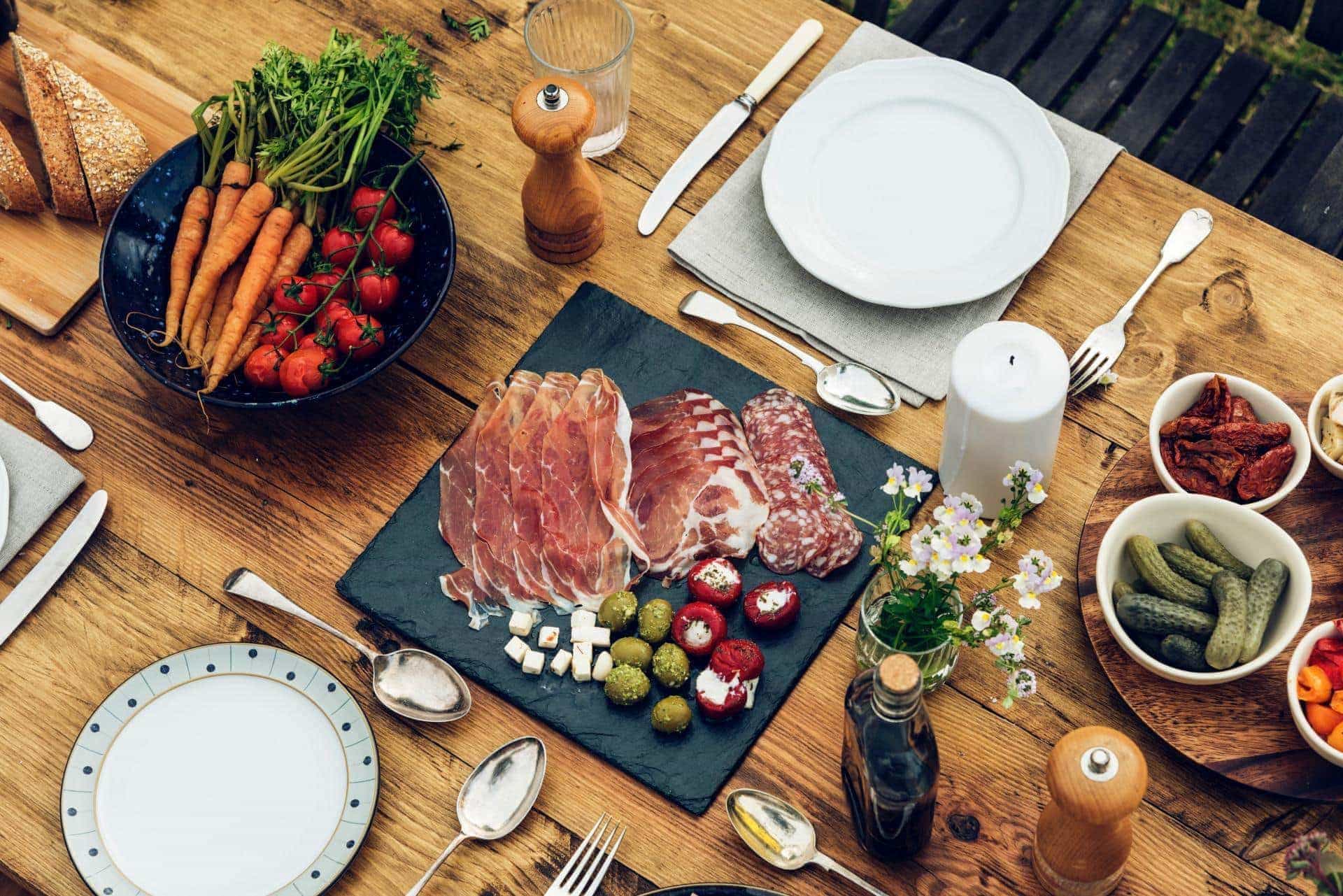 Valencia has one of Europe’s largest food markets. Mercado Central is a market hall where you can buy basically everything in the food path. Here you can buy some goodies for a relaxing picnic in the Turion Park. How about some delicacies like air-dried ham, olives and chorizo? Also, the sweet oranges are sold from the region and they are mouthwatering to say at least.

If there is room in the pack, perhaps a paella pan can be a fun souvenir. Just paella is a common dish that you must try. Just like in Barcelona, ​​it also teems with tapas bars. In the evenings, you benefit from a course in the old district of El Carmen where Calle Caballeros is a good party street to remember. The university district closer to the water is another area with an exciting nightlife.

The Valencians like to party and socialize, but the nightlife does not go seriously until after midnight. The locals go from place to place, So if you don’t like a bar, just move on to the next one. A local drink is Aqua de Valencia which consists of orange juice, cava, and Cointreau. 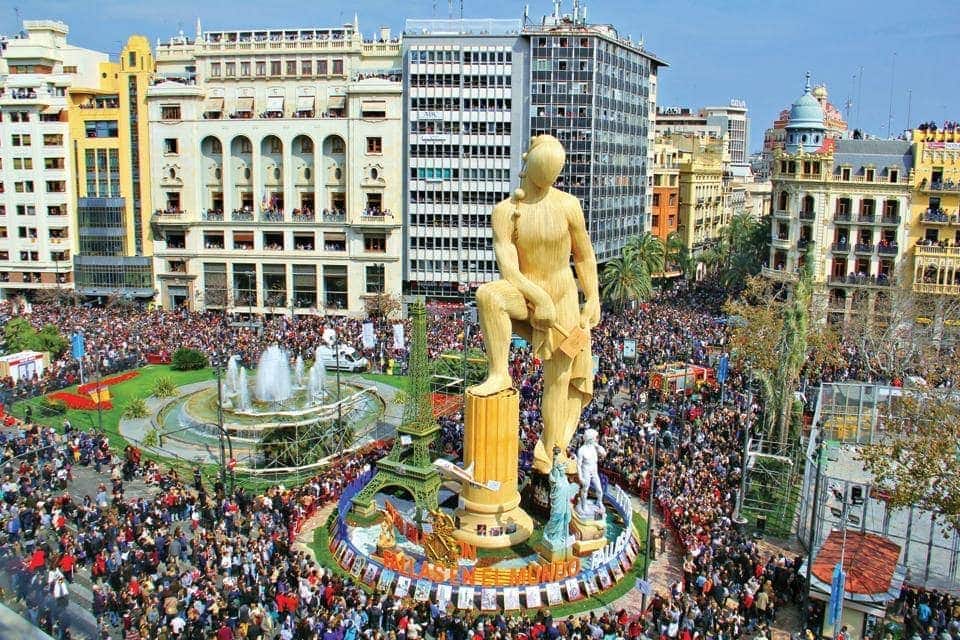 Valencia has been in the unjustified shade of Madrid and Barcelona for decades. Nowadays partygoers or anyone looking for top-notch leisure is booking holidays in Valencia for unforgettable entertainment and relaxation. Anyone looking for an opportunity to kick back with a cocktail and relax under the Mediterranean sun should definitely consider spending time in Valencia since that arriving in this Spanish paradise usually means for most visitors that you will return again anytime soon.