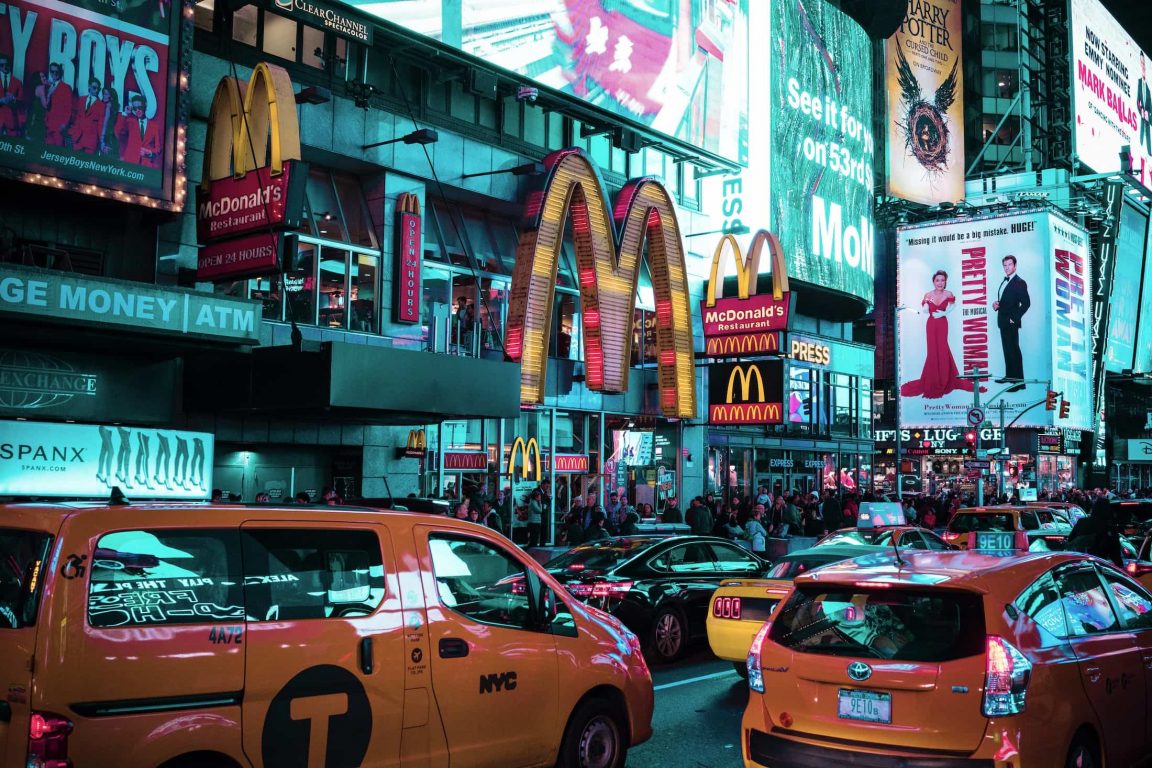 Photo by Timo Wagner on Unsplash

The definition of a New Yorker varies depending on who you speak to. Some say it’s anybody who has lived in New York for 10 years minimum, others say it’s only those who grew up there.

Regardless of the definitions, if you consider yourself a New Yorker, you’ve probably developed some New York instincts over the years that help you survive and thrive as you make your way around the Big Apple.

If you’re always on the look-out for more, here are some tips that can make even the newest New Yorker seem like a veteran.

With time, you’re guaranteed to pick up the subway routes, making the days of gawping at a subway map like a tourist seem like it was forever ago. That being said, we’re in the 21st century. If you want to look like a real, thoroughbred New Yorker and be constantly in a rush, you also need to know what times the subway operates on. You could memorize them off by heart or you could get a subway app for your phone.

While we’re on the topic, never get in the only empty subway car. This is nothing to do with crime or danger, it’s more to do with the fact that in an empty car all the odor molecules that hang about in the air gravitate towards you and stick to you and your clothes, unpleasant for anybody in your workplace. Nobody wants to smell like a soiled car.

You should also know which trains are express and which trains are local. One train in each color group skips lots of stops and makes travel time shorter, find out which one will help you in your commute and remember than on weekends and late nights, they might switch to local.

Know what to do in a cab-crash

New York has a lot of cabs, and with that, sometimes a crash is bound to happen. The damage this does to the passenger usually takes the form of extended delays that no New Yorker has time for, but the New York Post highlighted a while ago that ‘the overwhelming majority of cabbies who killed and maimed passengers and pedestrians in the past five years are back behind the wheel.’ This is understandably disconcerting to those who use taxis a lot, so make sure you know New York’s automobile accident protocol. It’s also worth being familiar with the contact details of a New York personal injury lawyer that you can let you know if you need to take further action.

Buses in NYC are some of the best in the world. They’re typically kept clean and air-conditioned and they’re mapped really well. There is one problem, however… they’re incredibly slow. If you want to get somewhere on time you should avoid the bus – this is why you hear stories of New Yorkers never have even taken a bus in all their time there.

There you have it, a short guide that can save you a lot of time in the long-run (especially if you ever think of taking the bus for some reason). Some of it comes down to memory, but these days a smart-phone can take a load off your hands.