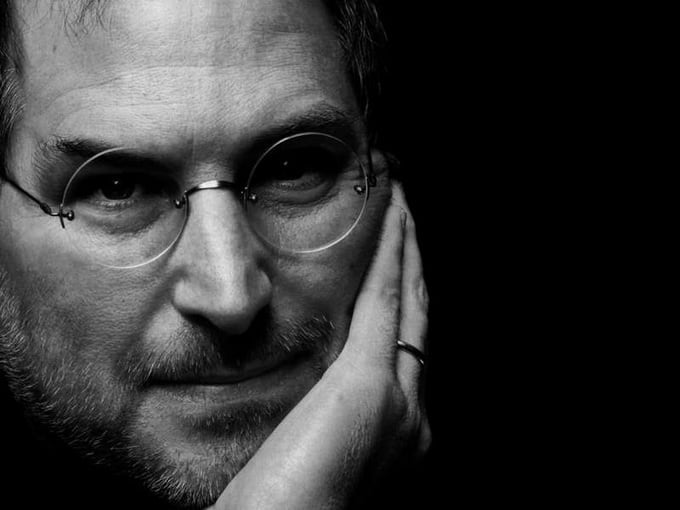 On August 25, Steve Jobs shocked everyone by stating that he is leaving Apple.

While Jobs has resigned as CEO of Apple, he will continue to work with the company as chairman of the board of directors. Basic management functions will be transferred to Apple COO Tim Cook, who is temporarily acting head of the company since the beginning of the year, when Steve Jobs resigned on indefinite leave for health reasons.


According to Jobs’ farewell letter, published on the website, he expects to benefit the company in his new position, but no longer capable as acting CEO.

The famous advertising of Macintosh “1984”

Steve Jobs talks about the madman who think differently