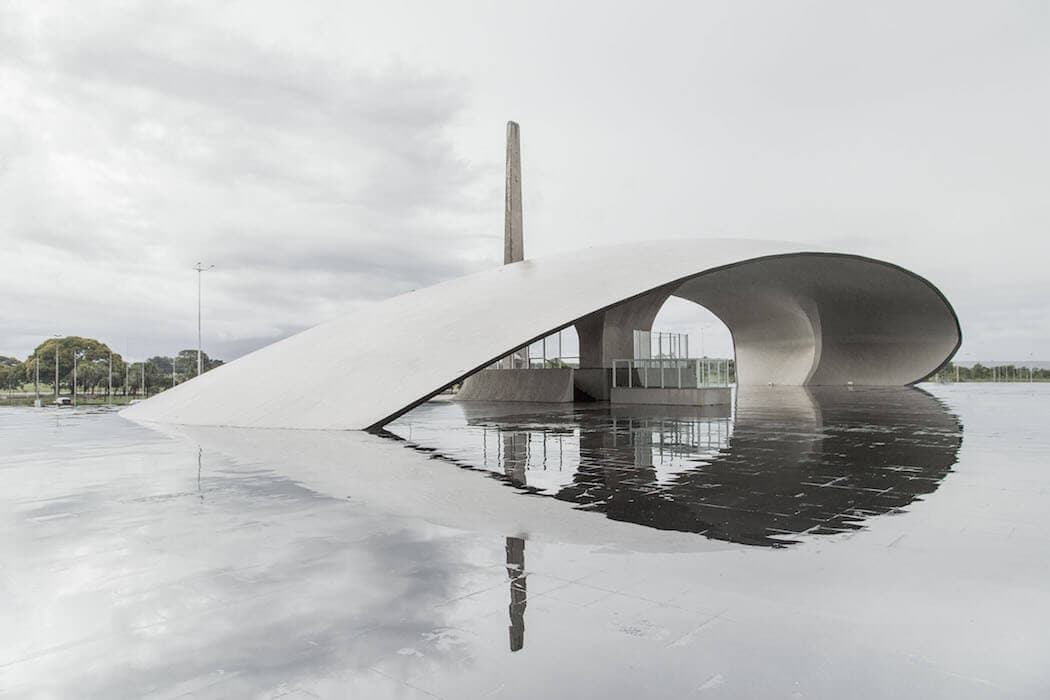 Brasília, the federal capital of Brazil, is recognized for its unusual urban and modern architecture. In capturing the city’s architecture in a raw and minimal manner, photographer Bruno Candiotto felt connected not only to the city itself but Brazilian history and art in general.
Planned from scratch as an ideal city, Brasília struck Candiotto with its utopian character.

“It sparked something unusual in me; I felt confident and patriotic,” says the photographer.

Notwithstanding the reality of the city today being far from its original plans, it still made Candiotto feel related to the different kinds of artistic manifestations in Brazil. He found much more than the public landscape plans by Roberto Burle Marx or the artworks of Athos Bulcão, however. 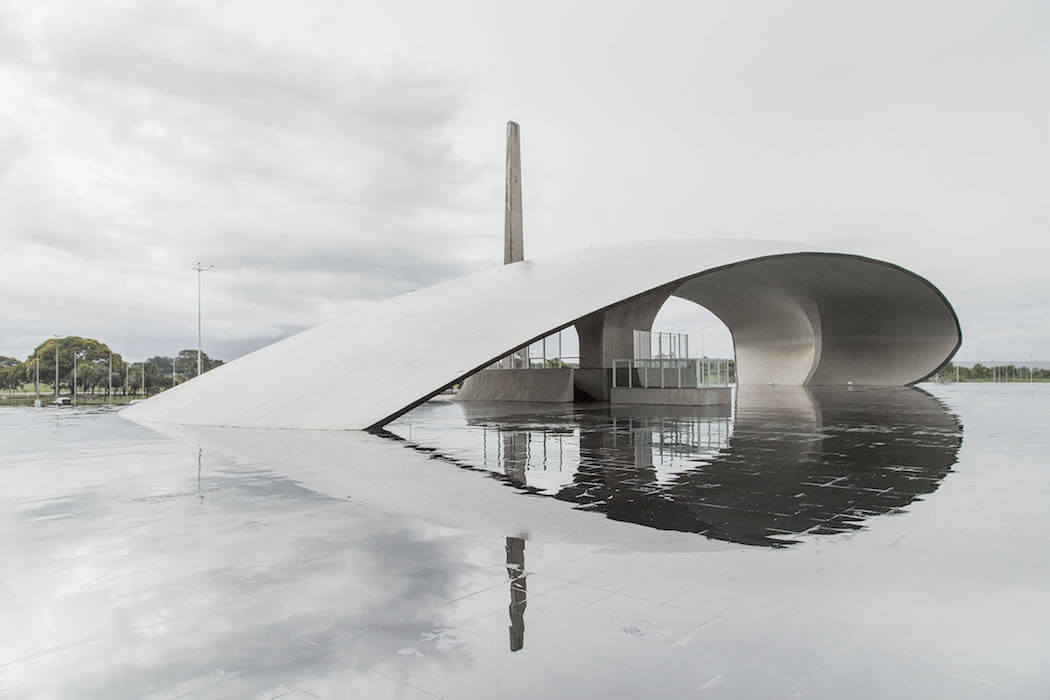 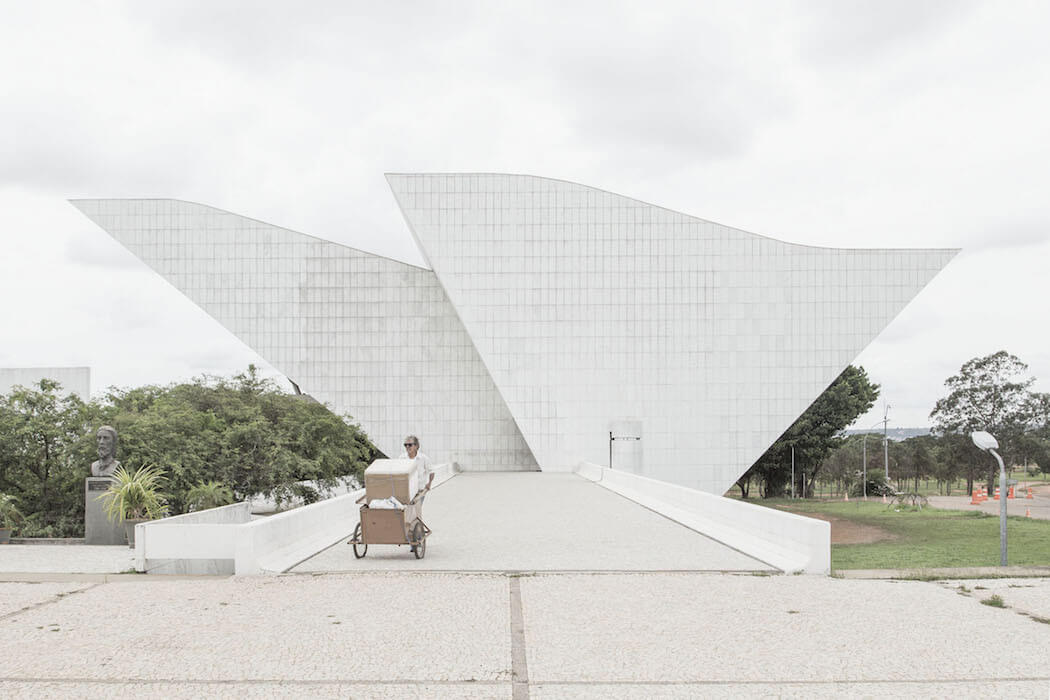 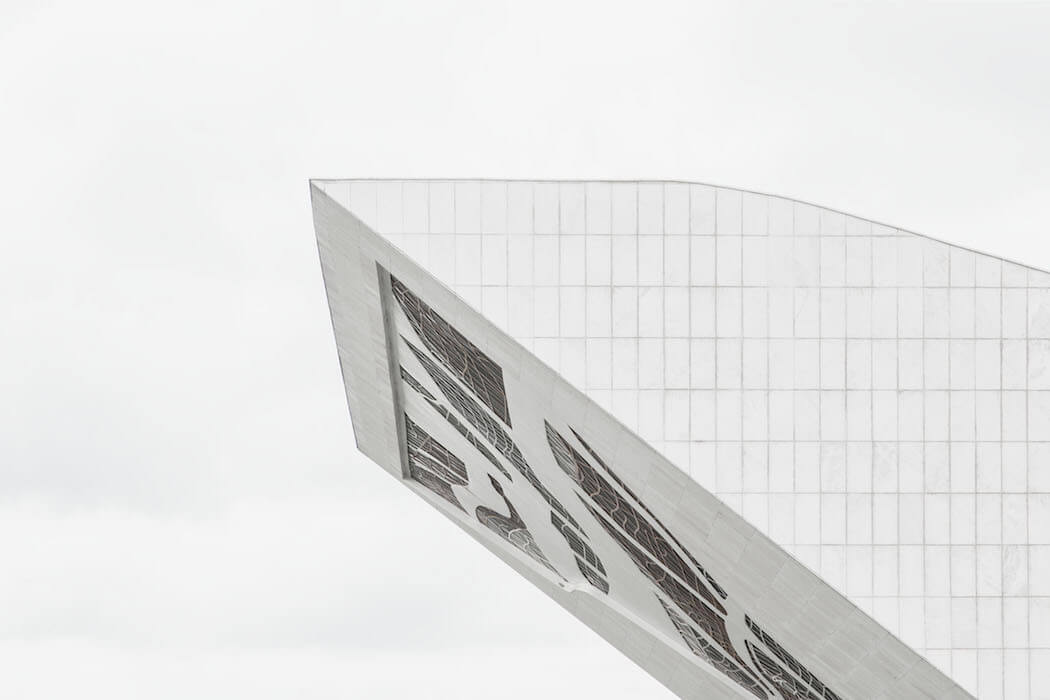 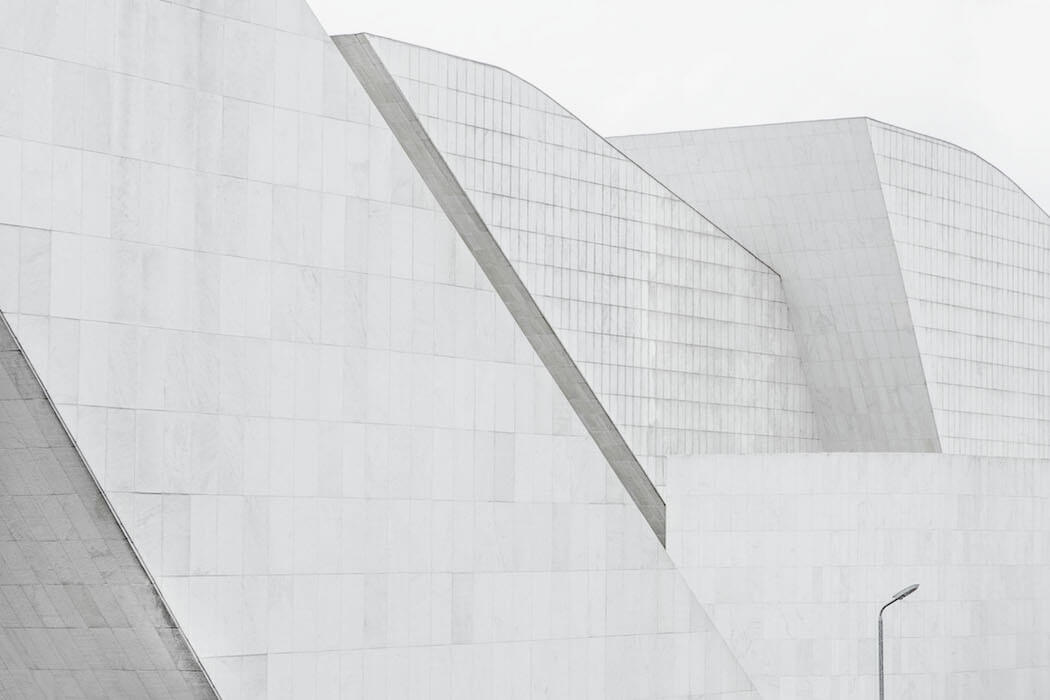 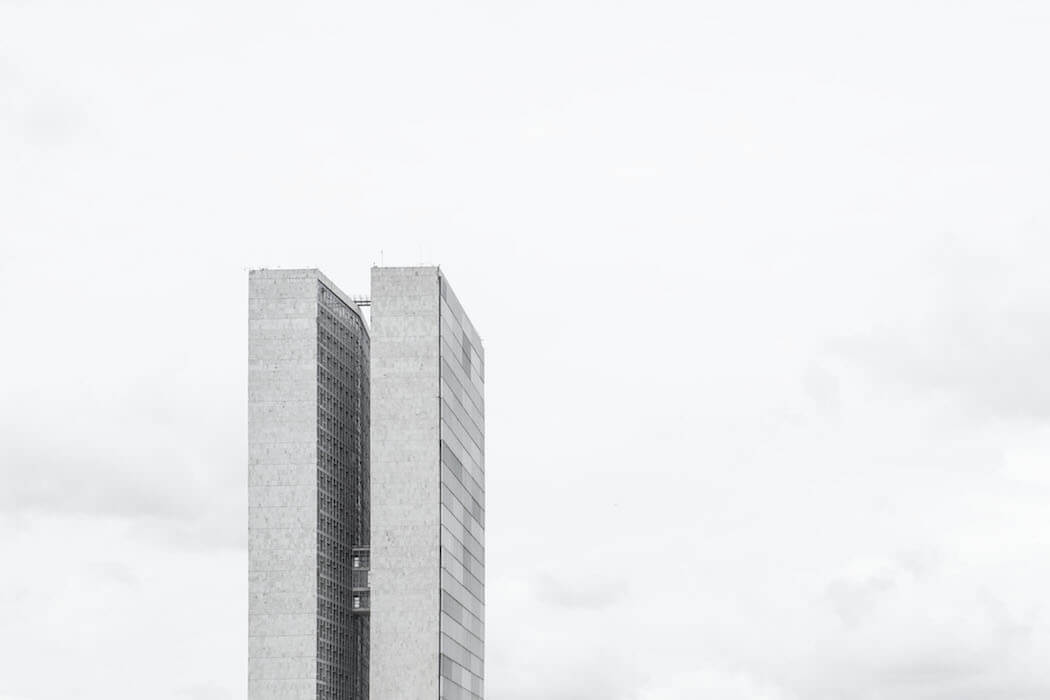 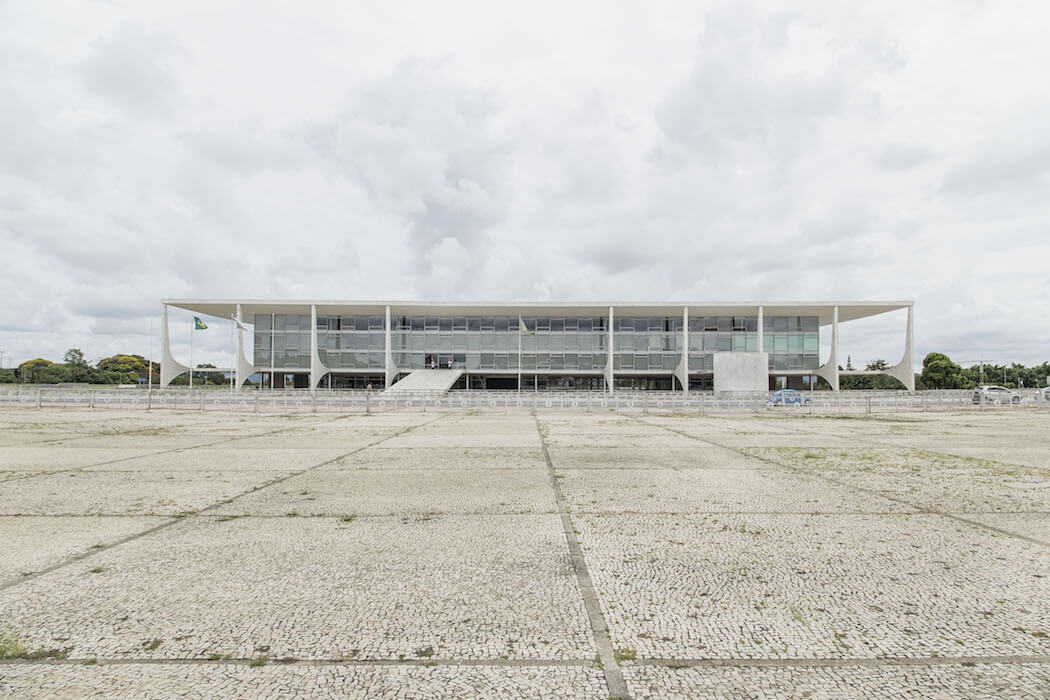 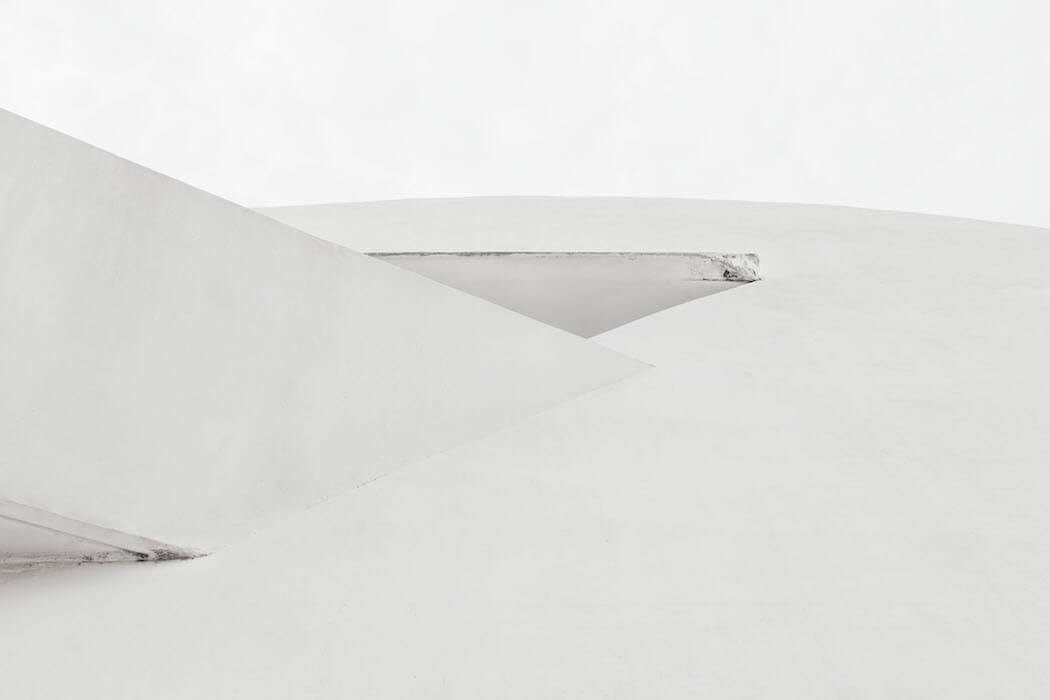 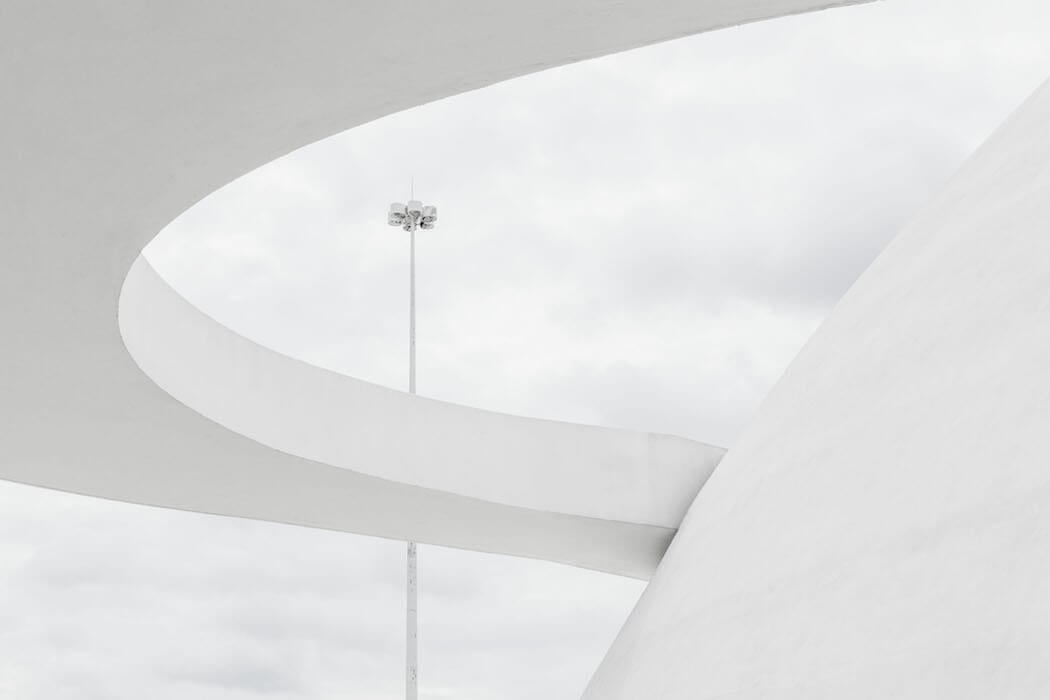 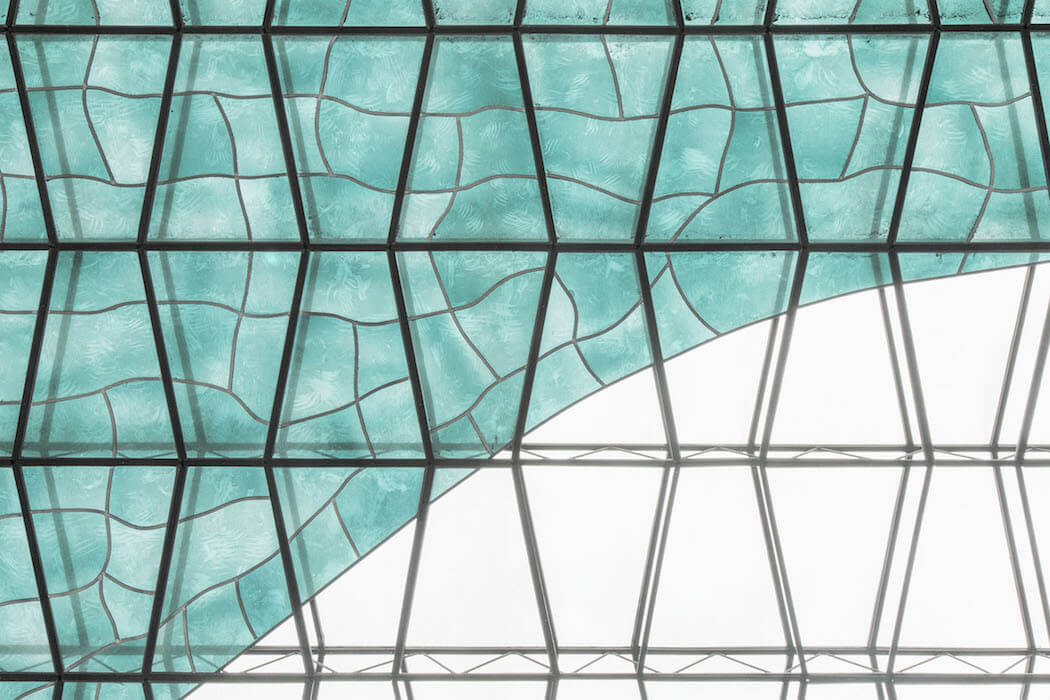 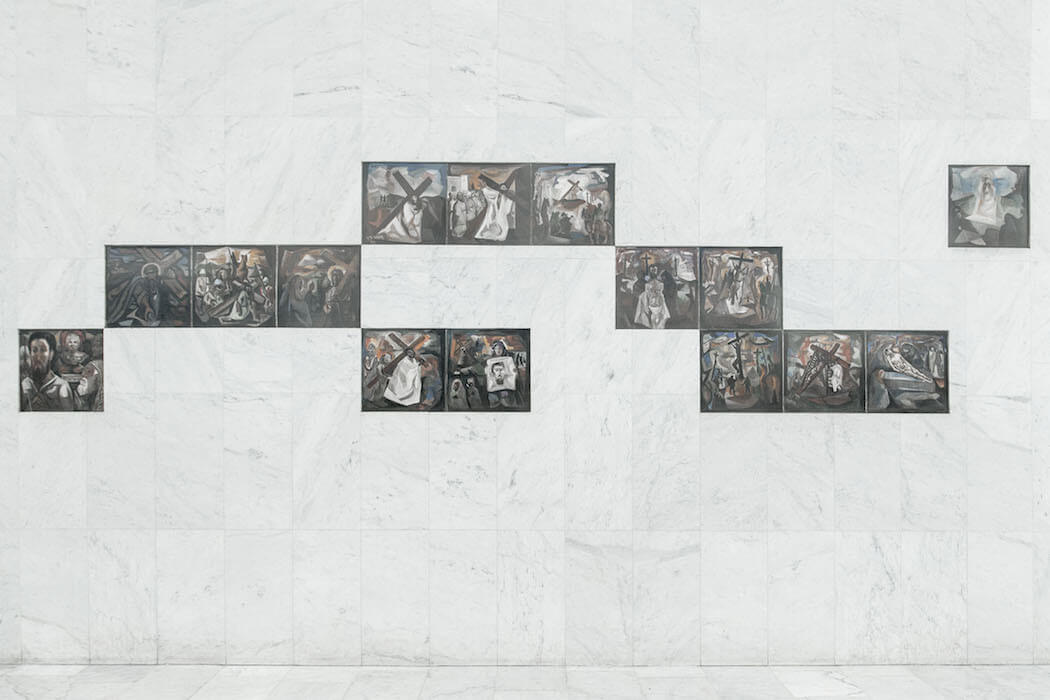 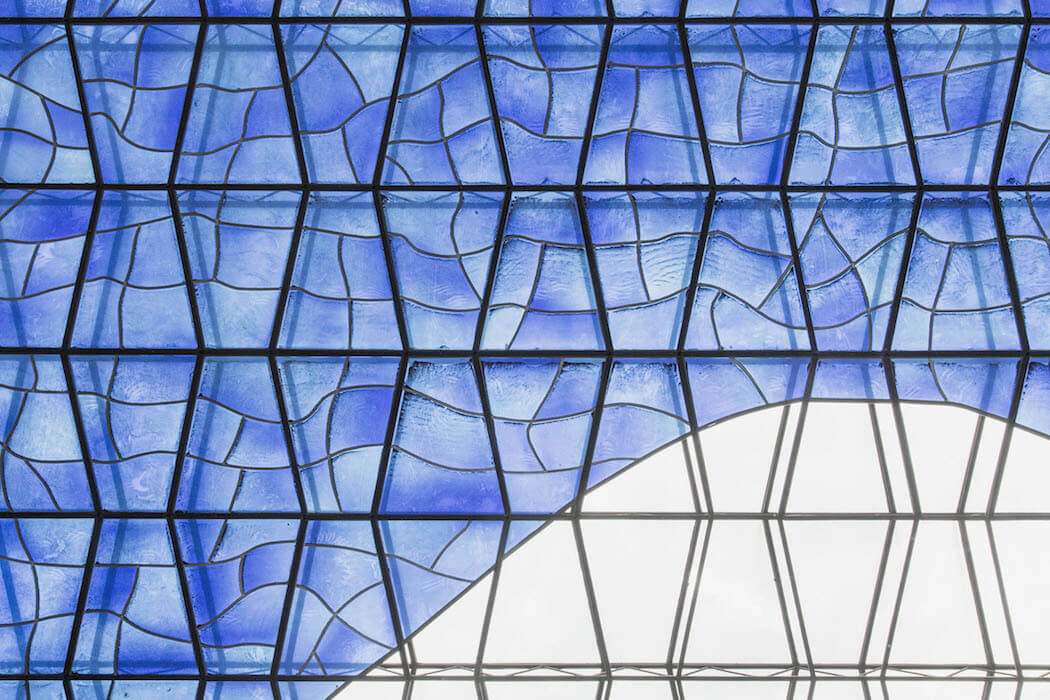 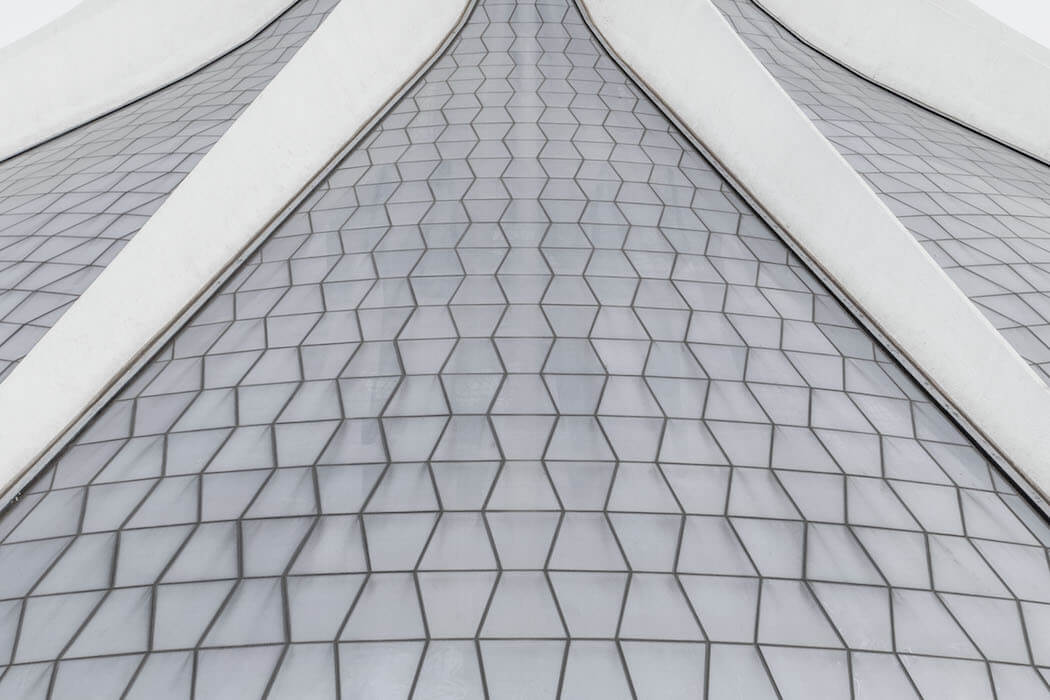 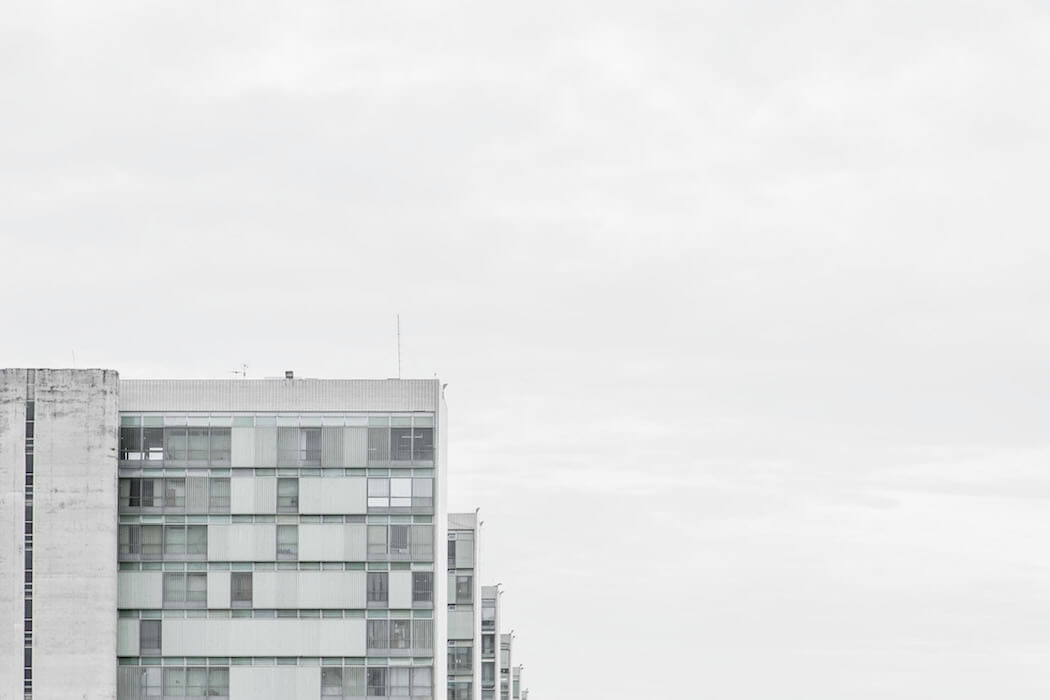 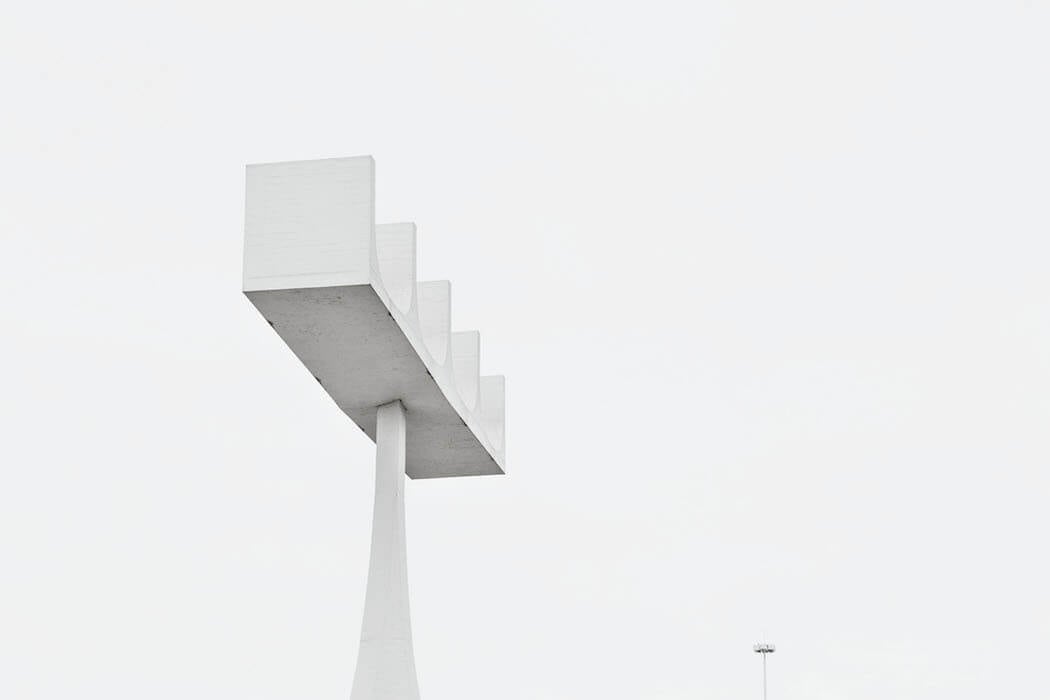 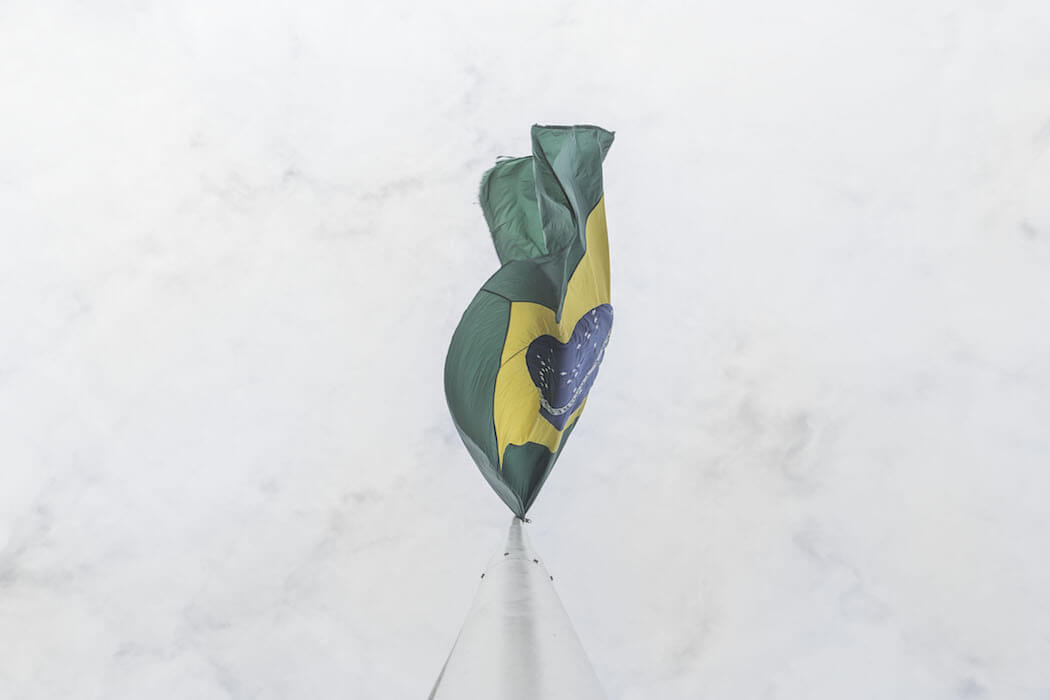