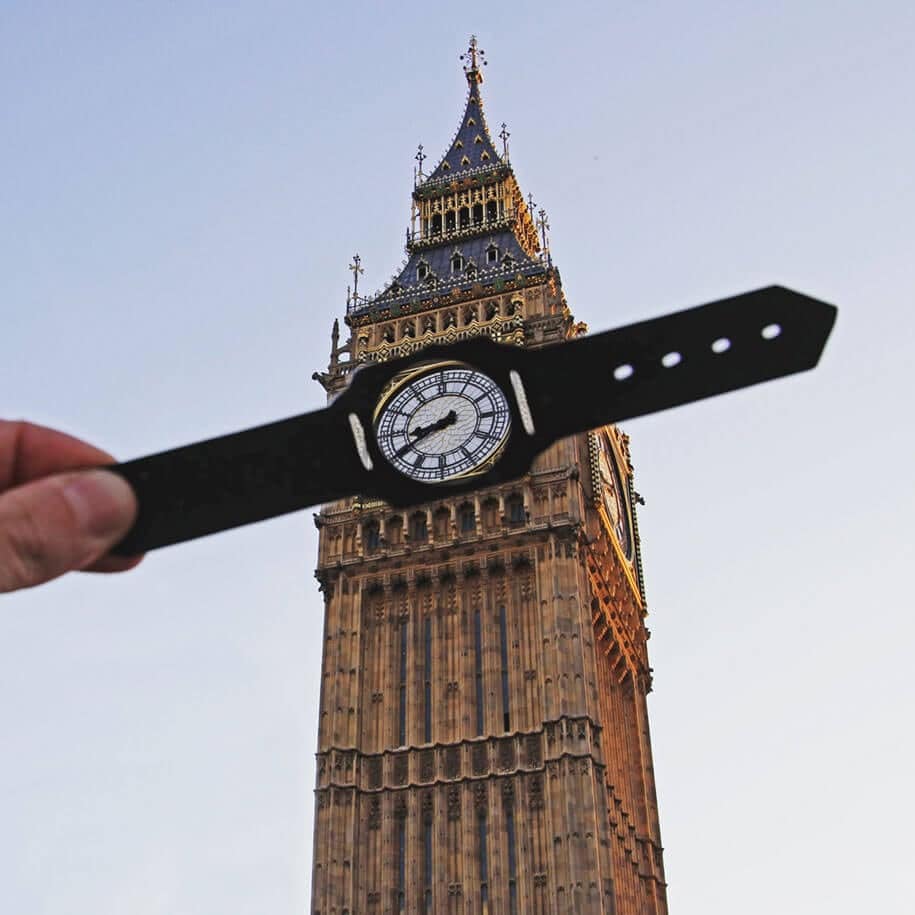 A simple perspective trick and some photo-aligning are all he needs to turn Arc de Triomphe into a LEGO man. I guess you could claim that McCor also needs fashionable cutouts!

McCor goes aka @paperboyo  on Instagram, where he caught the eye of Lonely Planet.

“My first idea was using a cut-out to transform Big Ben into a wristwatch,” McCor wrote on Bored Panda. “While I was there, a girl and her father took an interest in what I was doing, and I showed them the photo on my camera screen. They were full of enthusiasm for the idea, and it spurred me on to do more. I then took pictures of St Pauls, the London Eye and Trafalgar Square and while I was doing this; I would post them on my Instagram alongside a quirky fact I’d picked up about the landmark.” 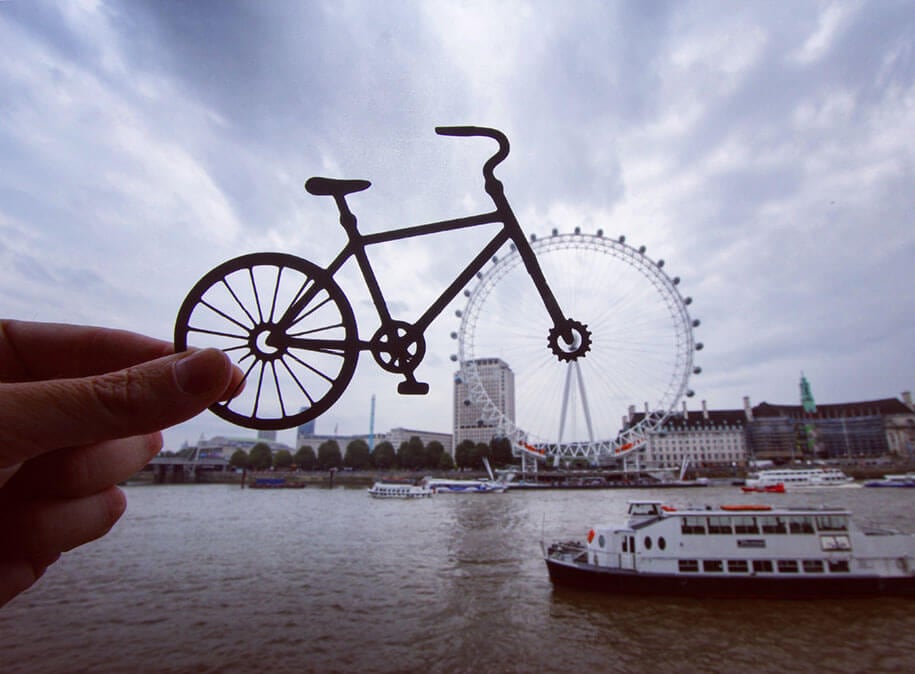 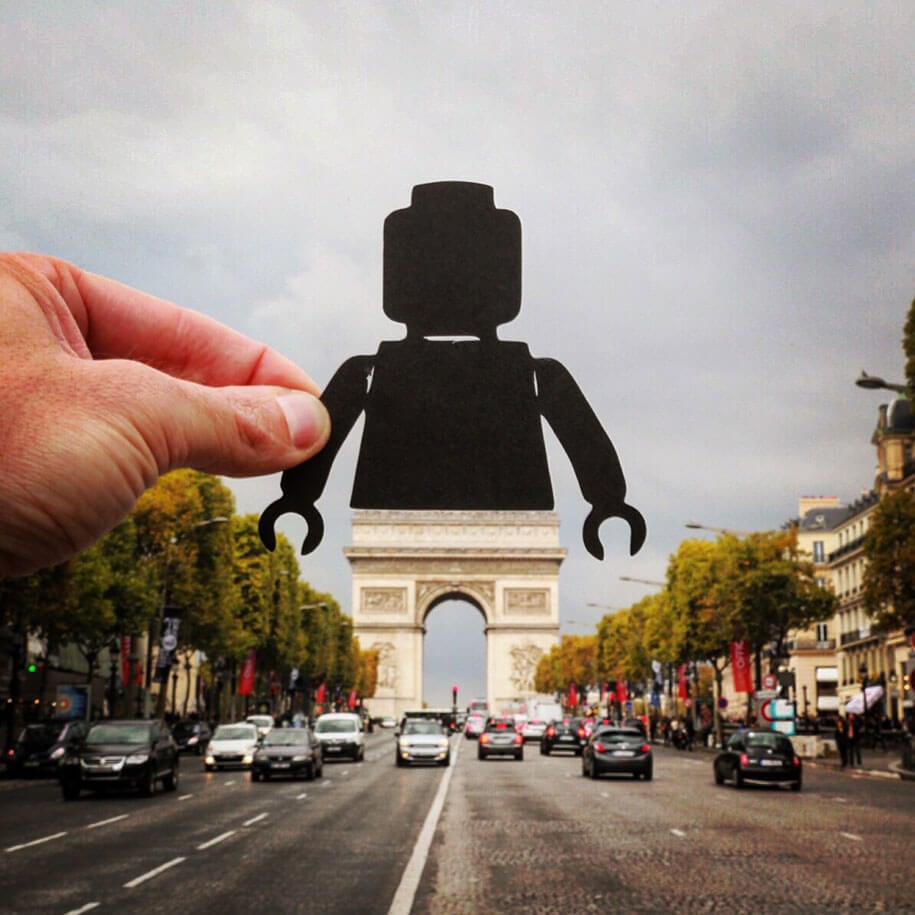 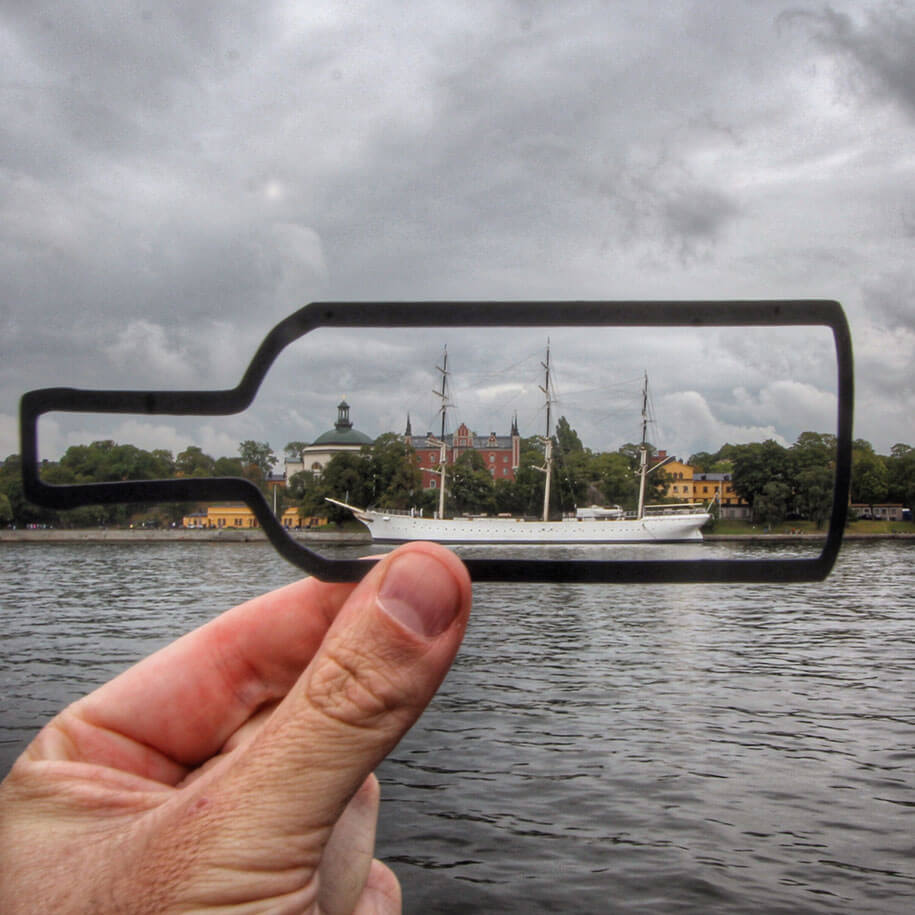 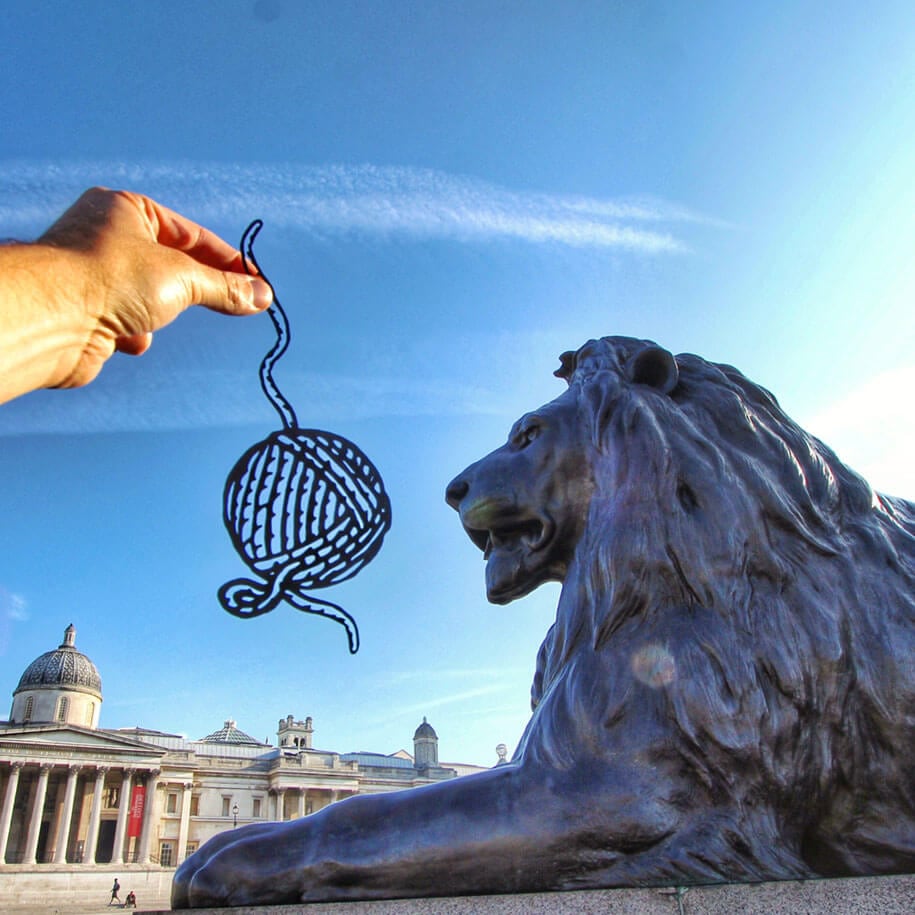 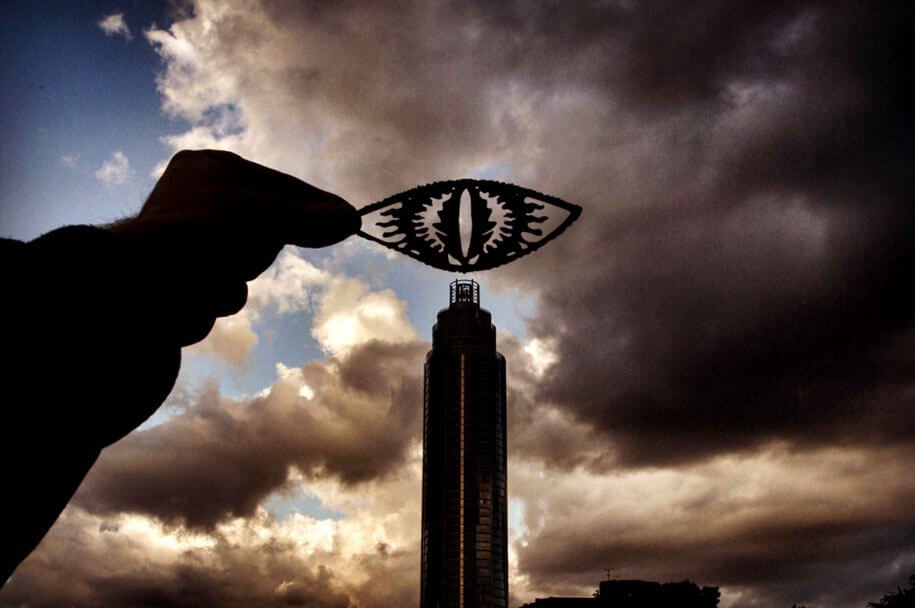 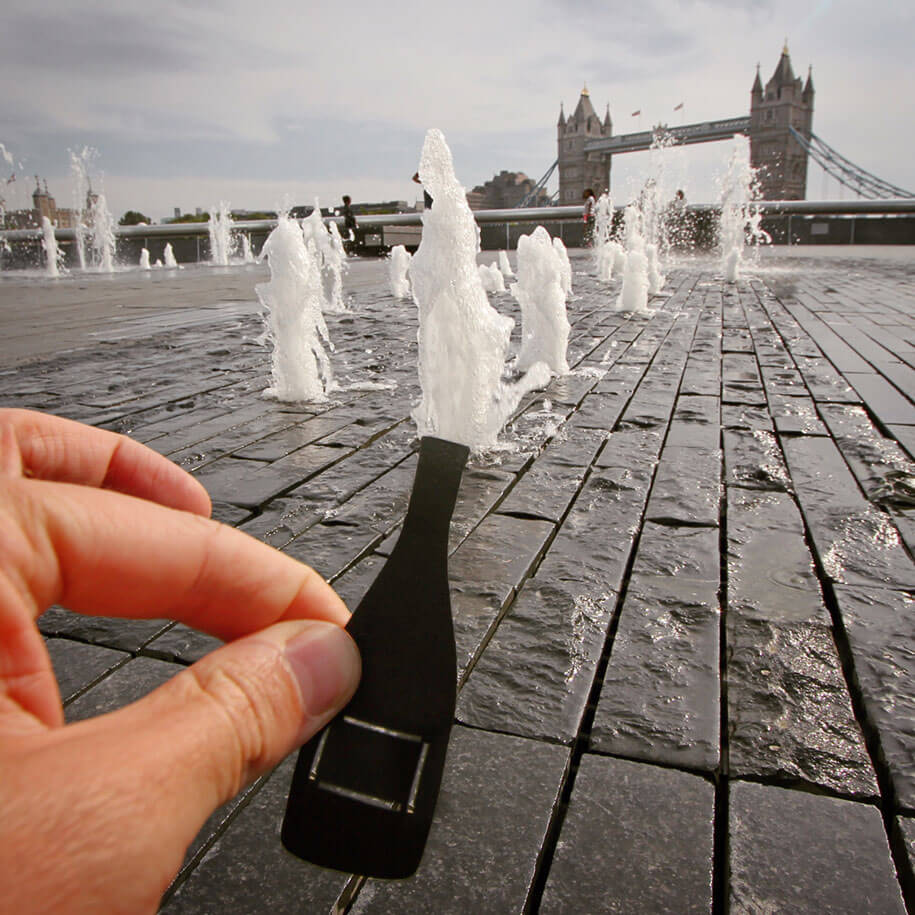 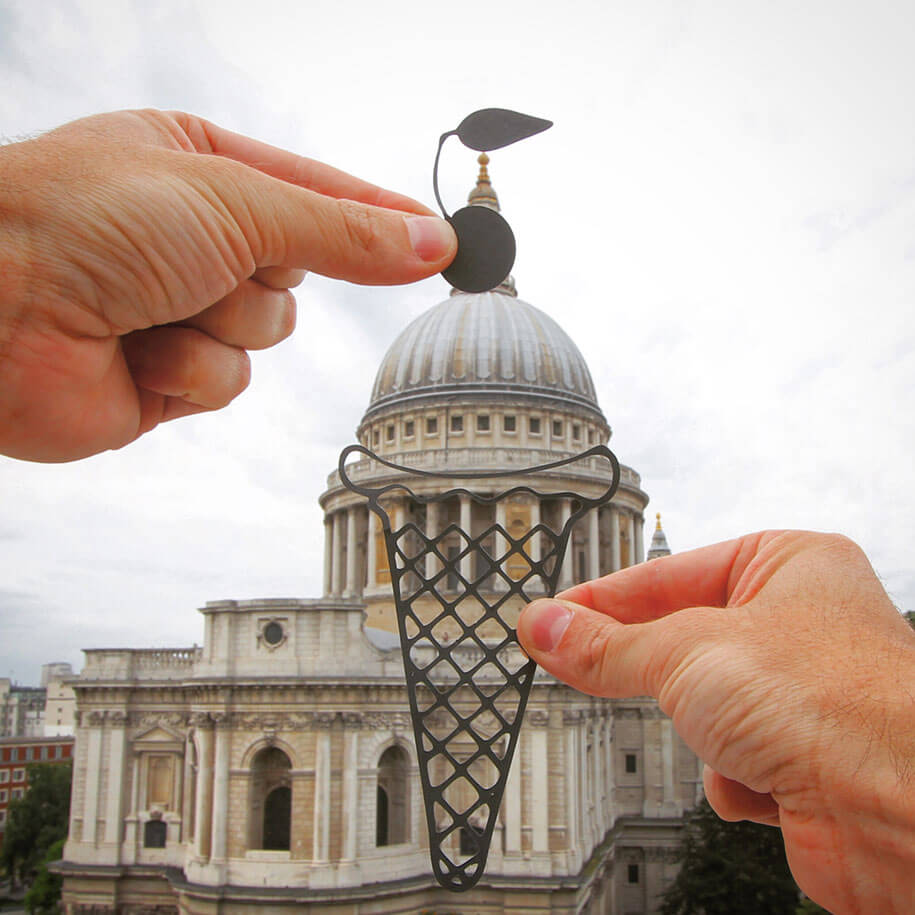 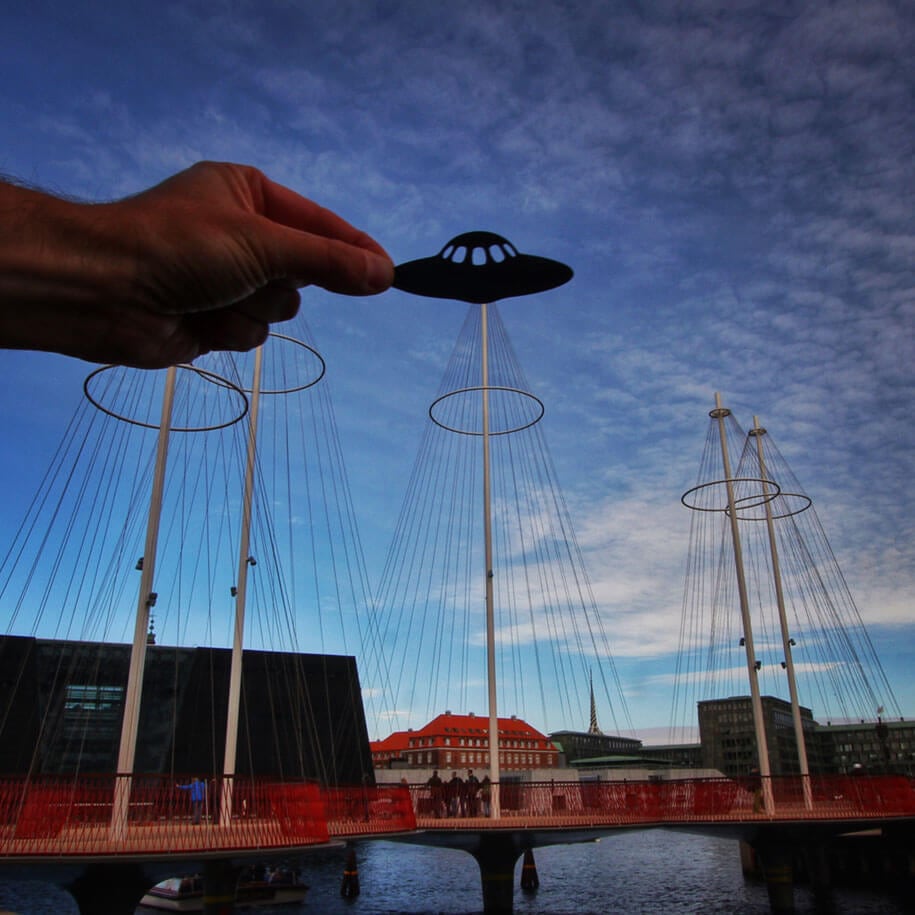 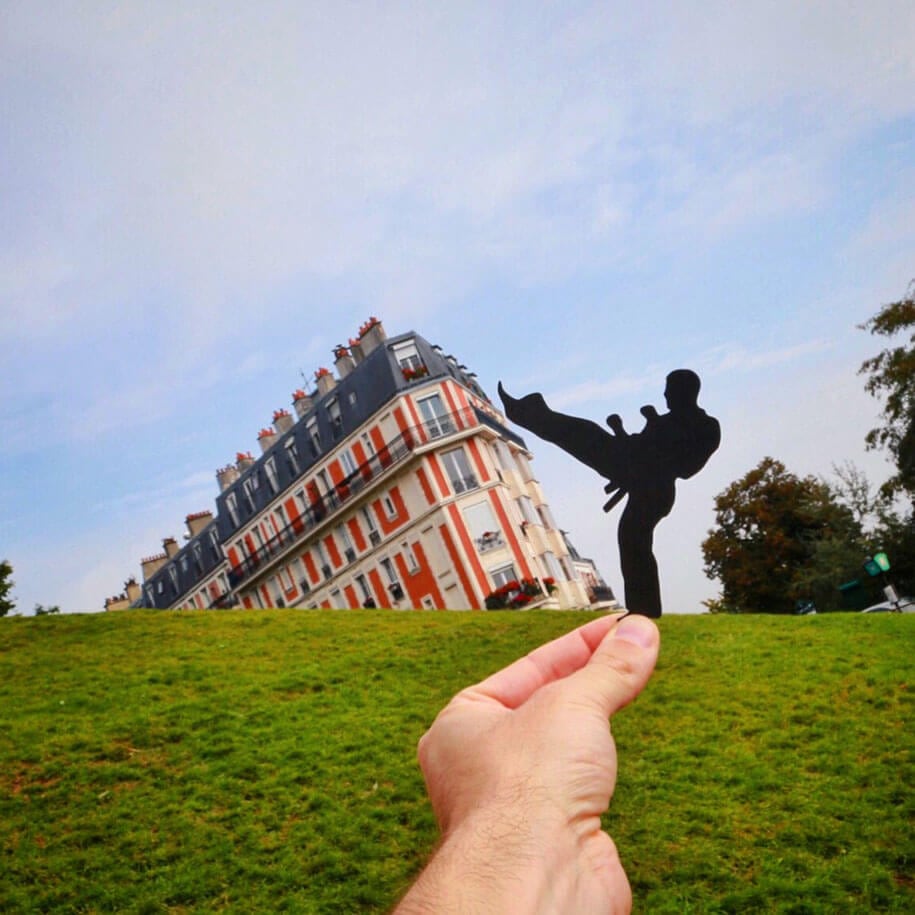 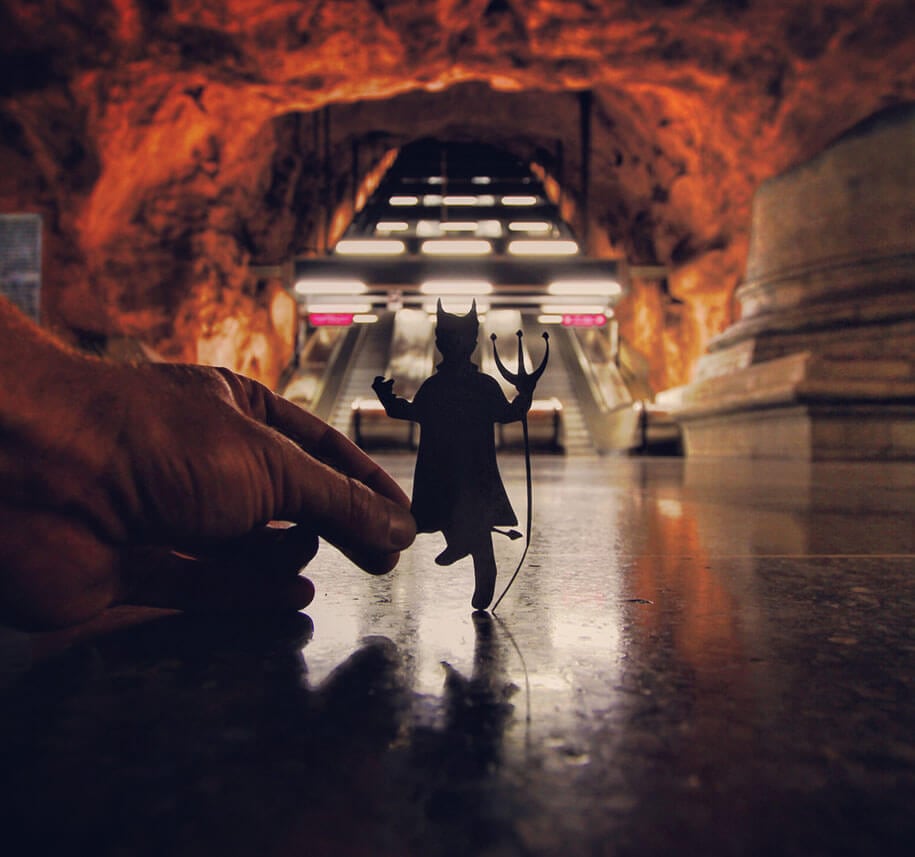 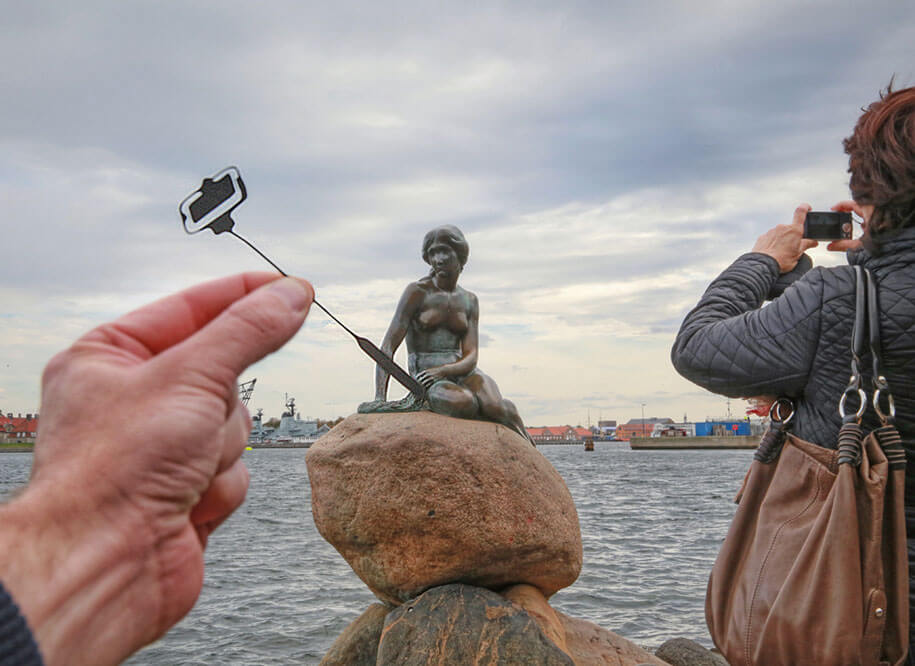 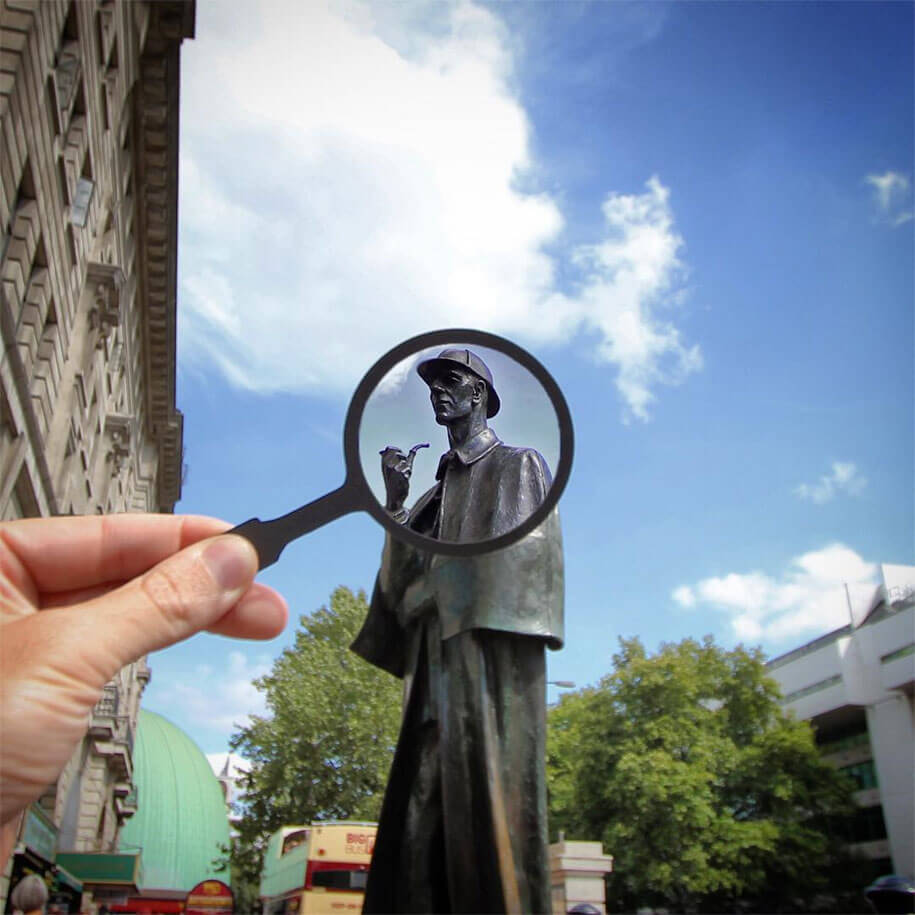 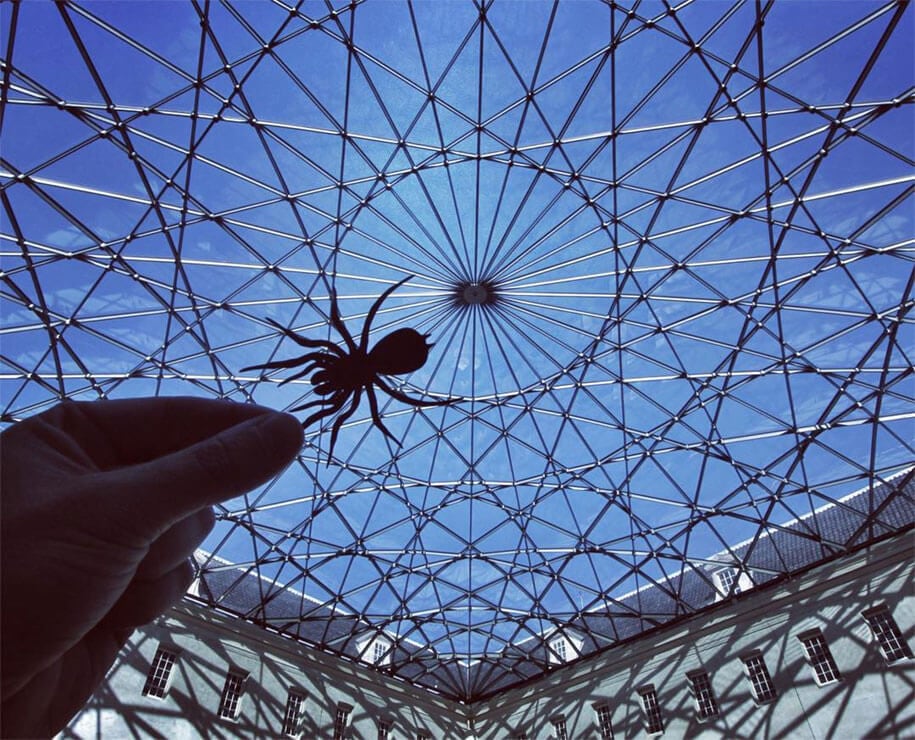 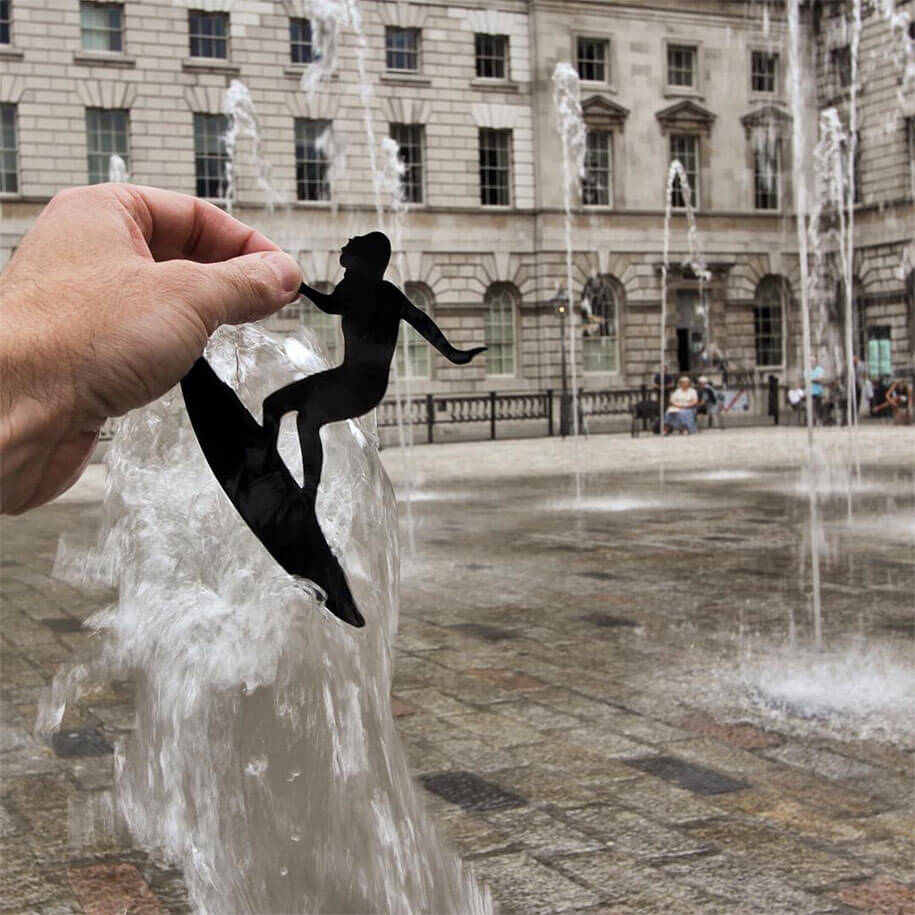 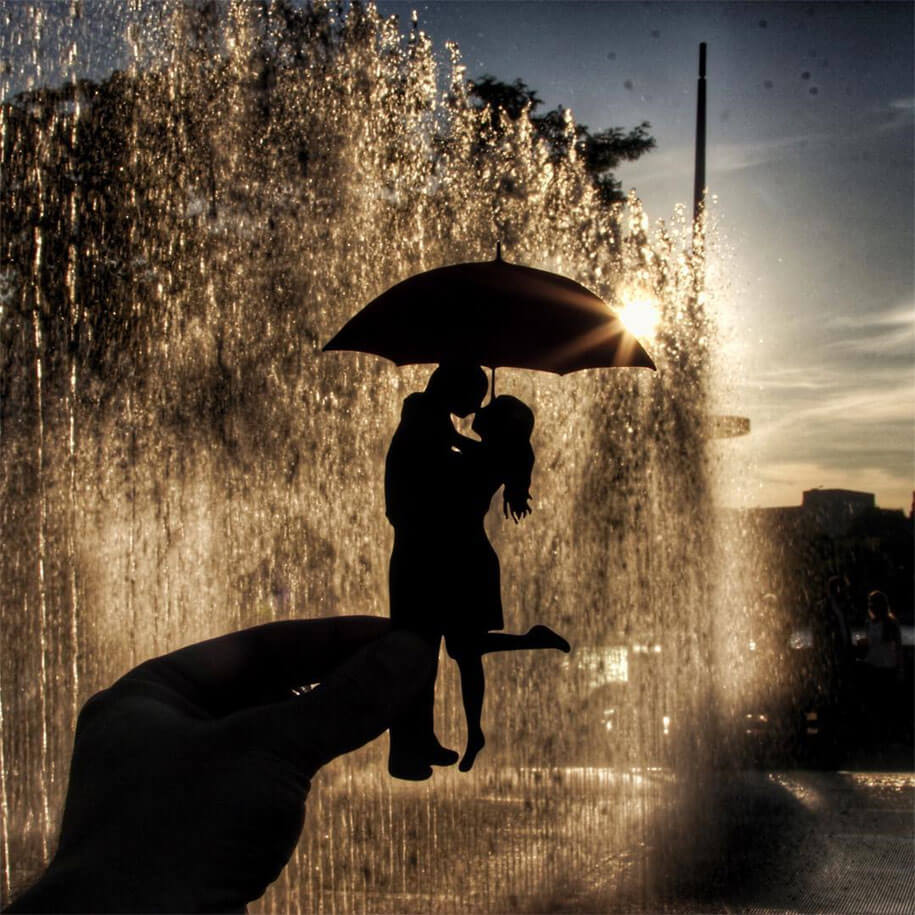