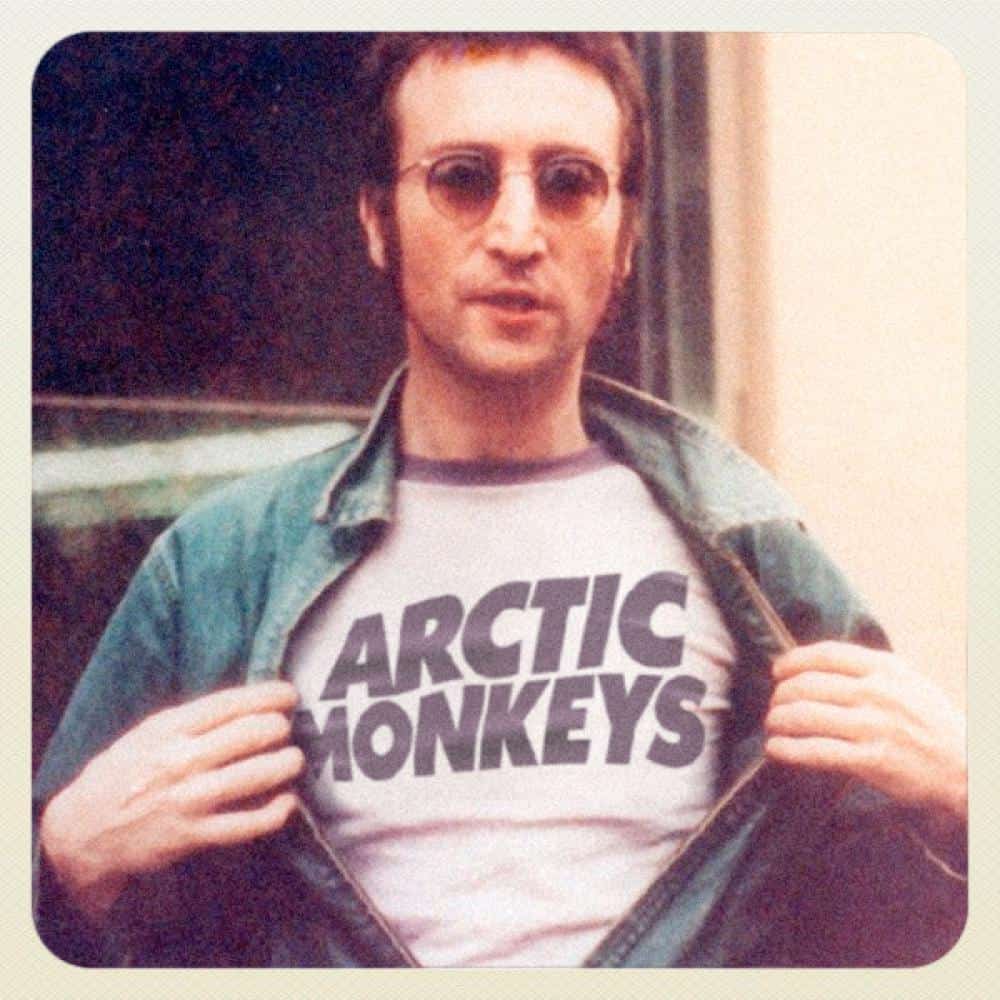 “Reversed Music icons“ is a project by Brazilian graphic designer Butcher Billy, who created pictures where legendary music icons of yesterday are wearing t-shirts with the logos of the most popular rock bands of today.

An interesting role switching game where the “the influencer will sport the shirt of the influenced – completely messing with space-time continuum and raising the question: Bands and musicians that became hugely influential in music history – would they, when alive or in an early stage of their careers, support the new acts that came decades after inspired by their own legacy?” Asks the designer to the audience.

This project is clearly a provocation and many fans of Lennon, Freddie Mercury and Morrison might turn their noses up to see their idols wearing tees of bands and singers that are clearly influenced by those rock legends.

You can find out more works of Butcher Billy on his Behance profile. 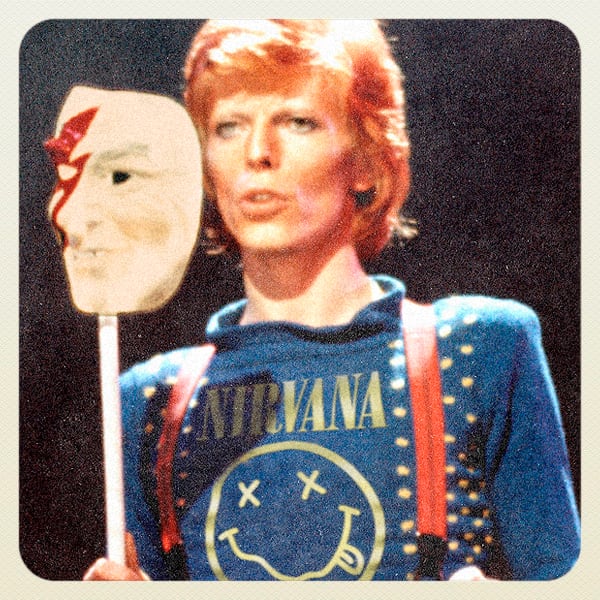 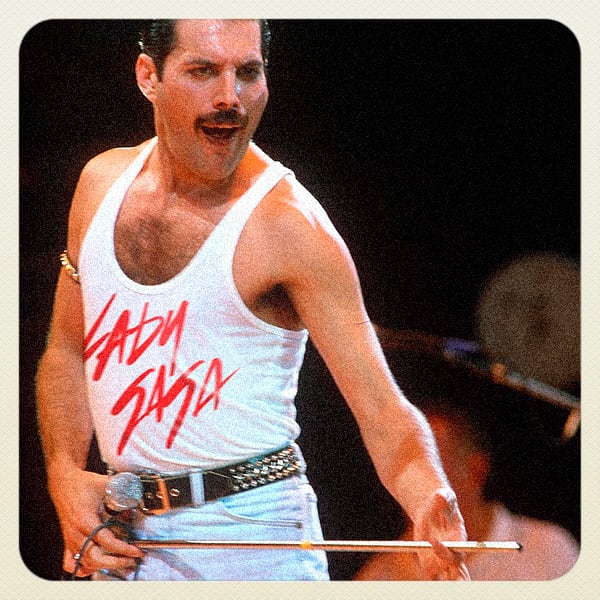 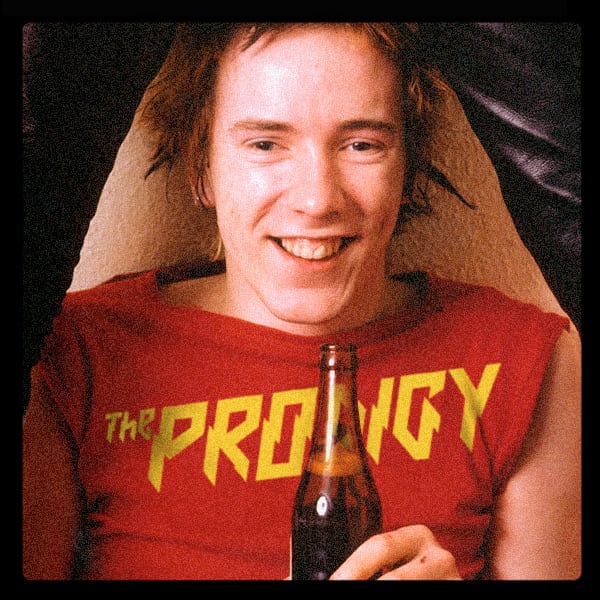 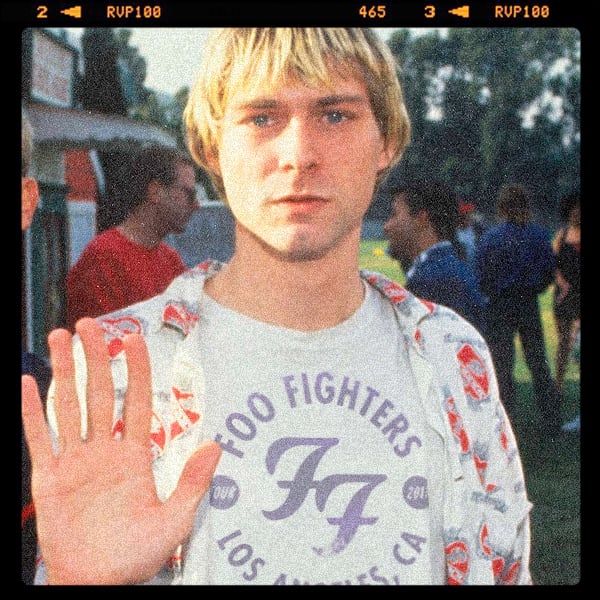 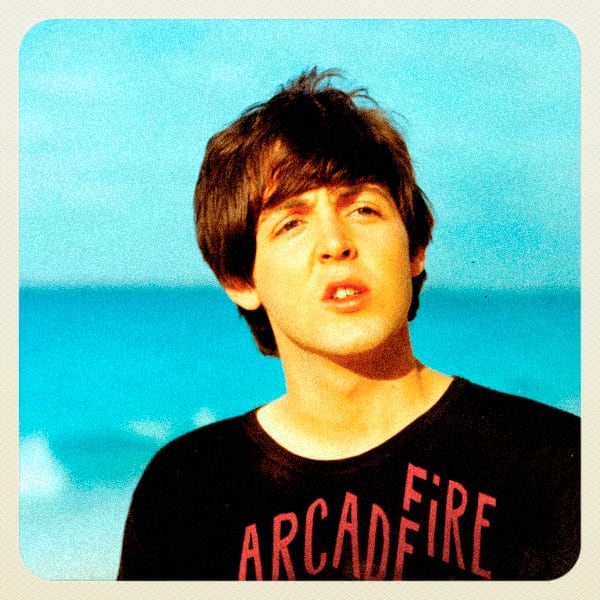 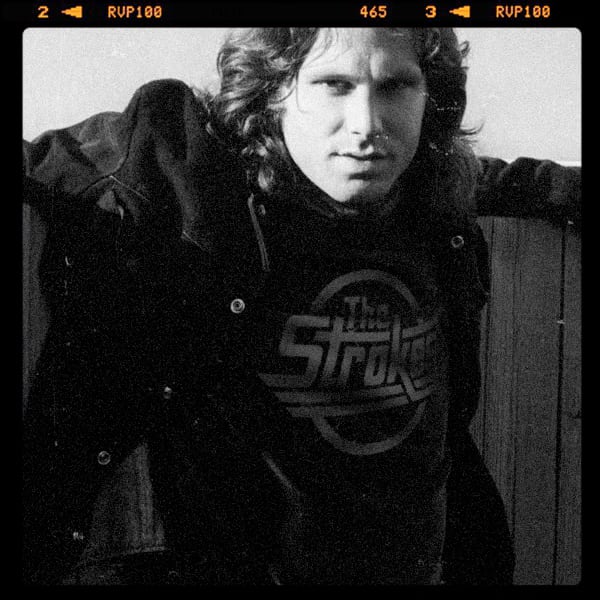 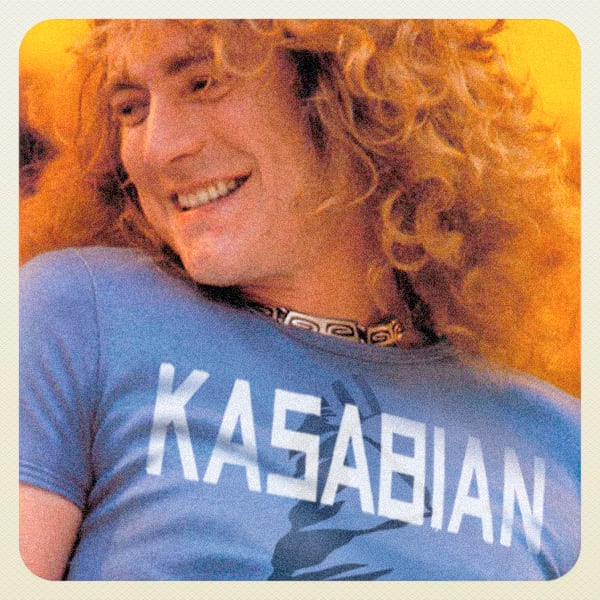 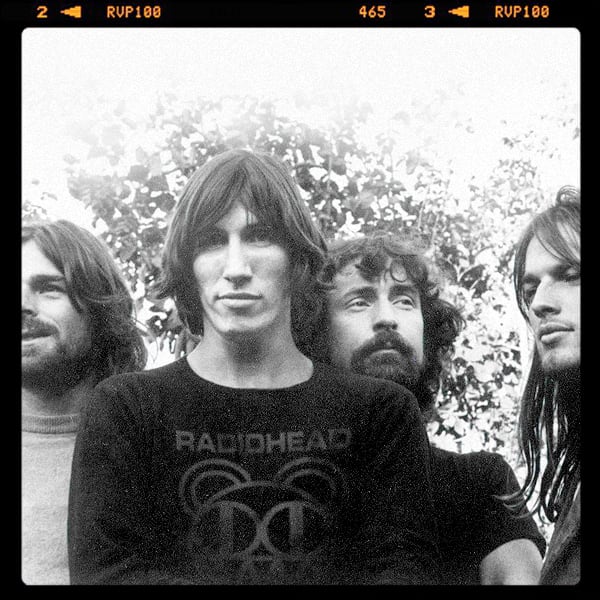 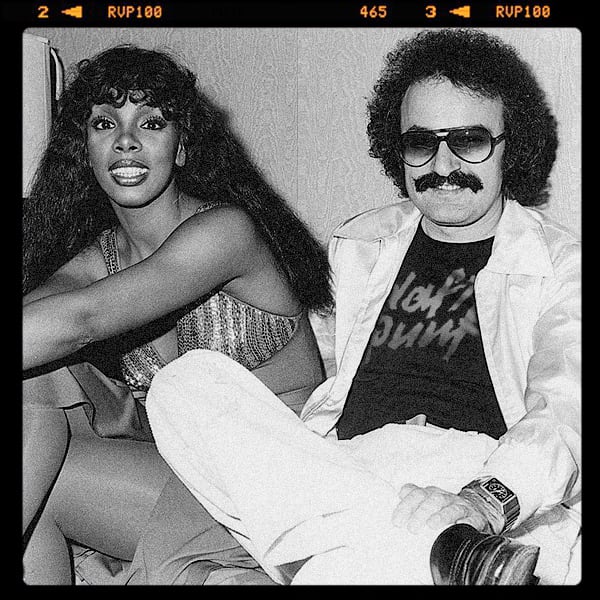 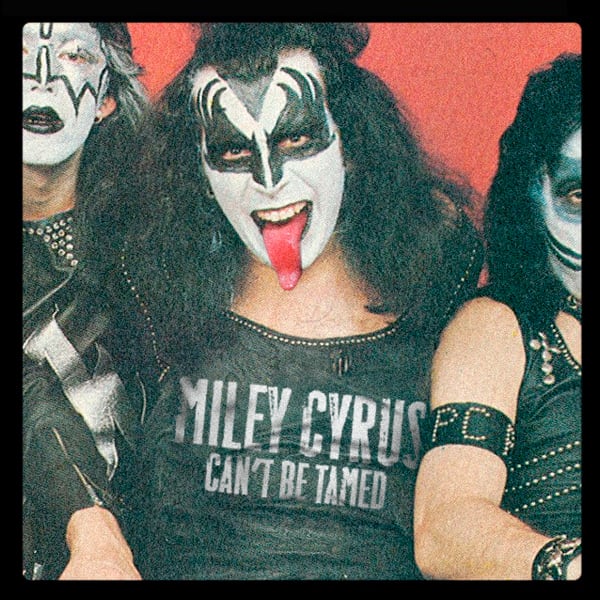 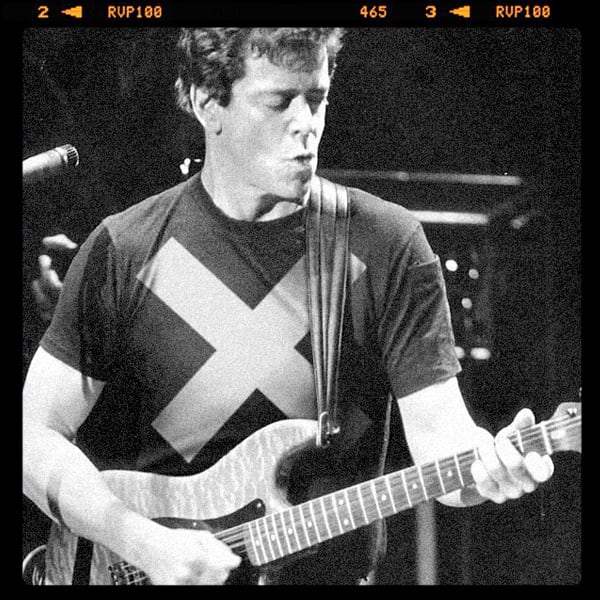 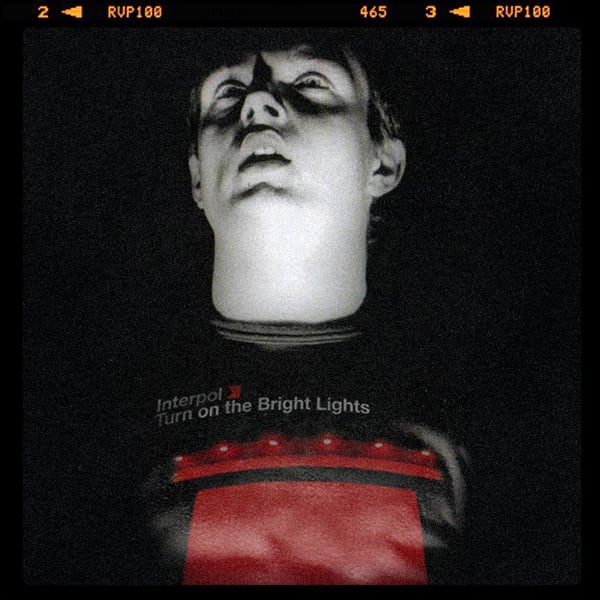