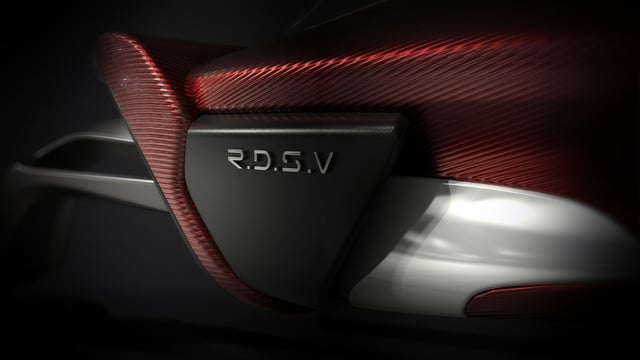 Some time ago we already showed you fascinating concept of snowmobile concept. And here is another one – RDSV (Rapid Deployment Snow Vehicle). This concept was created by an industrial designer from Buenos Aires, Argentina – Juan Garcia Mansilla.

As the designer says, “The RDSV is a two seater high-speed vehicle for use in any polar environment. It would aptly serve polar exploration, rescue missions, medical emergencies or even sports applications, basically anything that requires high speeds through a cold environment. The whole idea started with the traction system, something that could allow high speeds across Antarctica but could also climb a mountain for an avalanche rescue operation. Then the whole vehicle was built around it. RDSV features an adaptive traction system that allows for a sufficient displacement over both ice/hard snow or deep snow. Each wheel is made up of twelve individual units, each with two different paddles: a small one (for hard surfaces) and a big one (for deep snow). Depending on the terrain, each unit rotates accordingly to expose the desired paddle.” 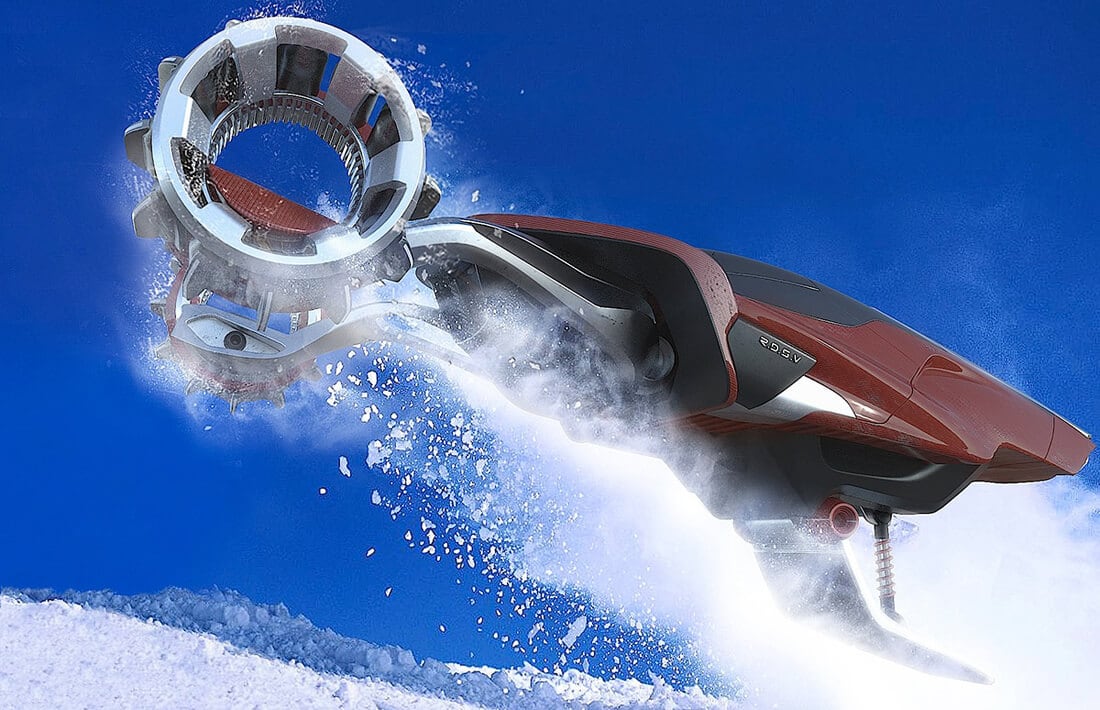 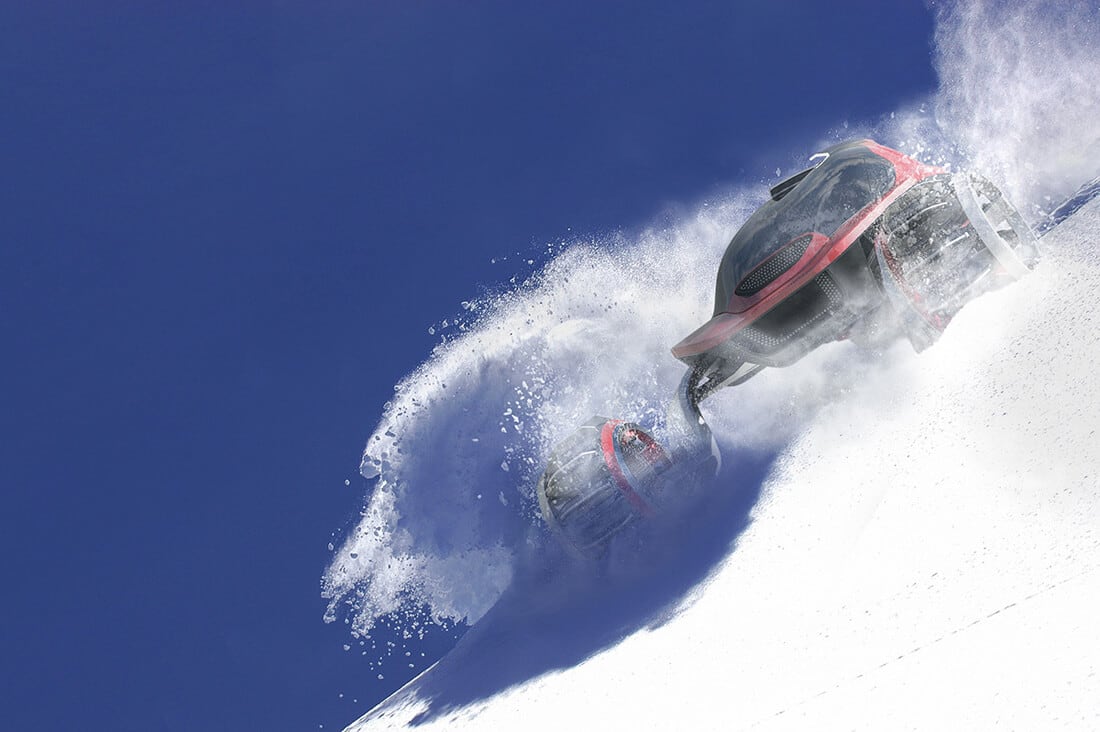 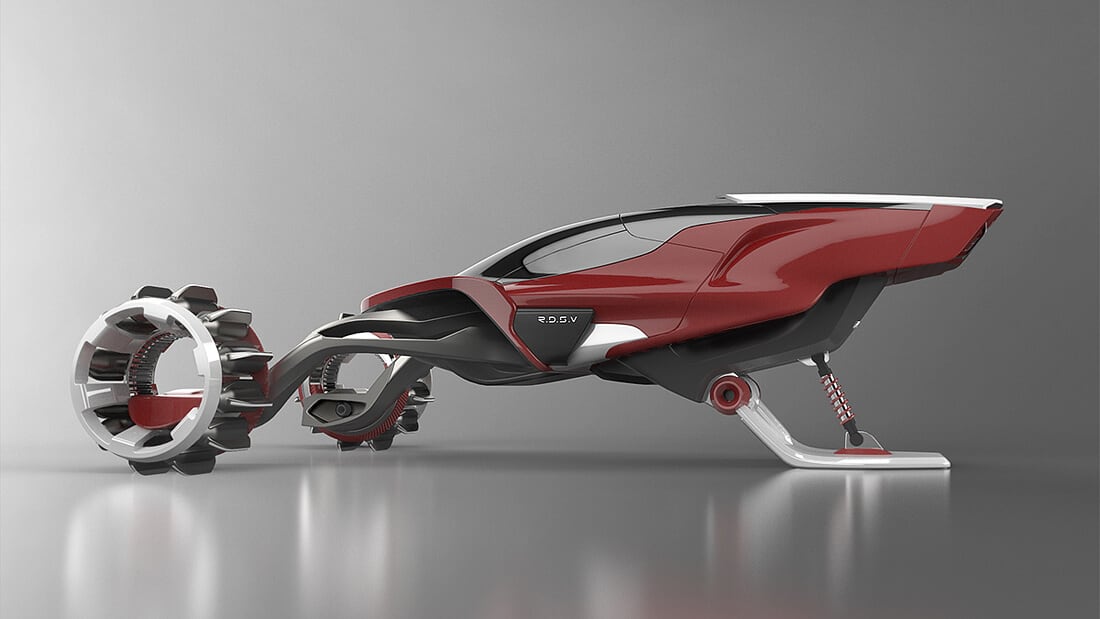 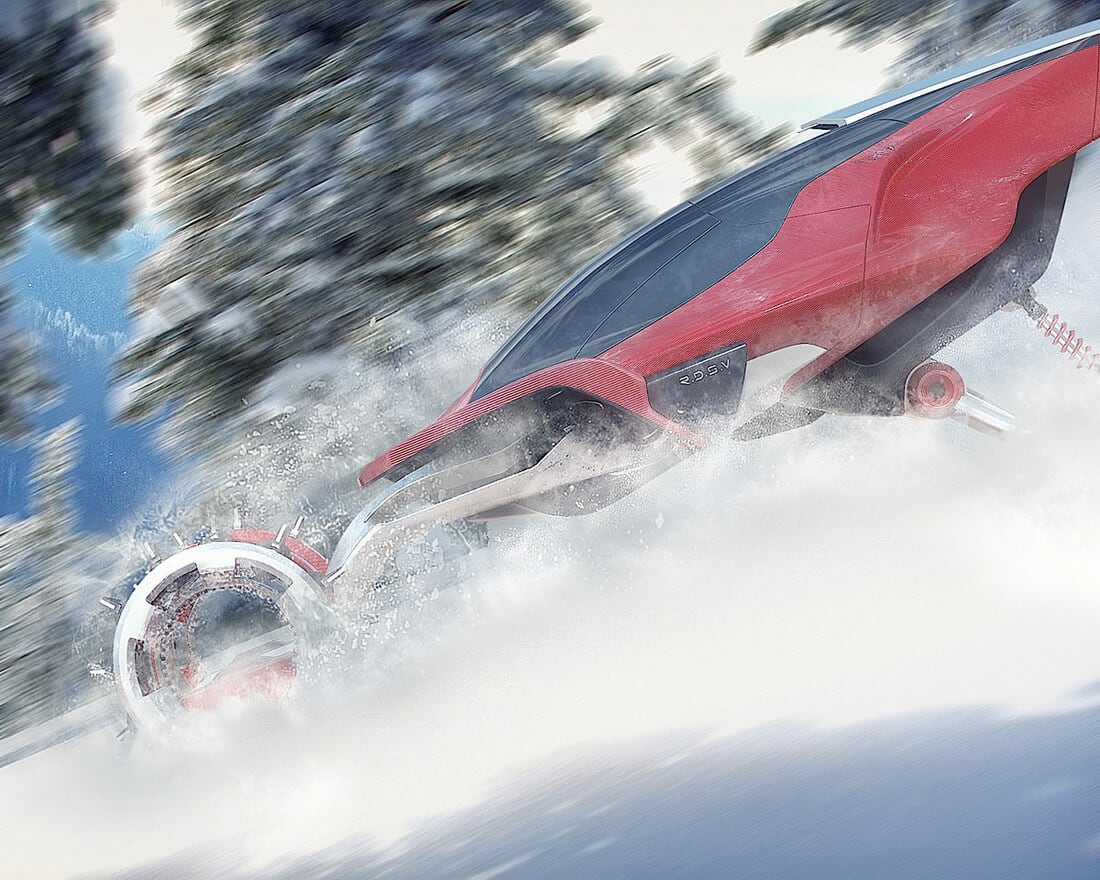 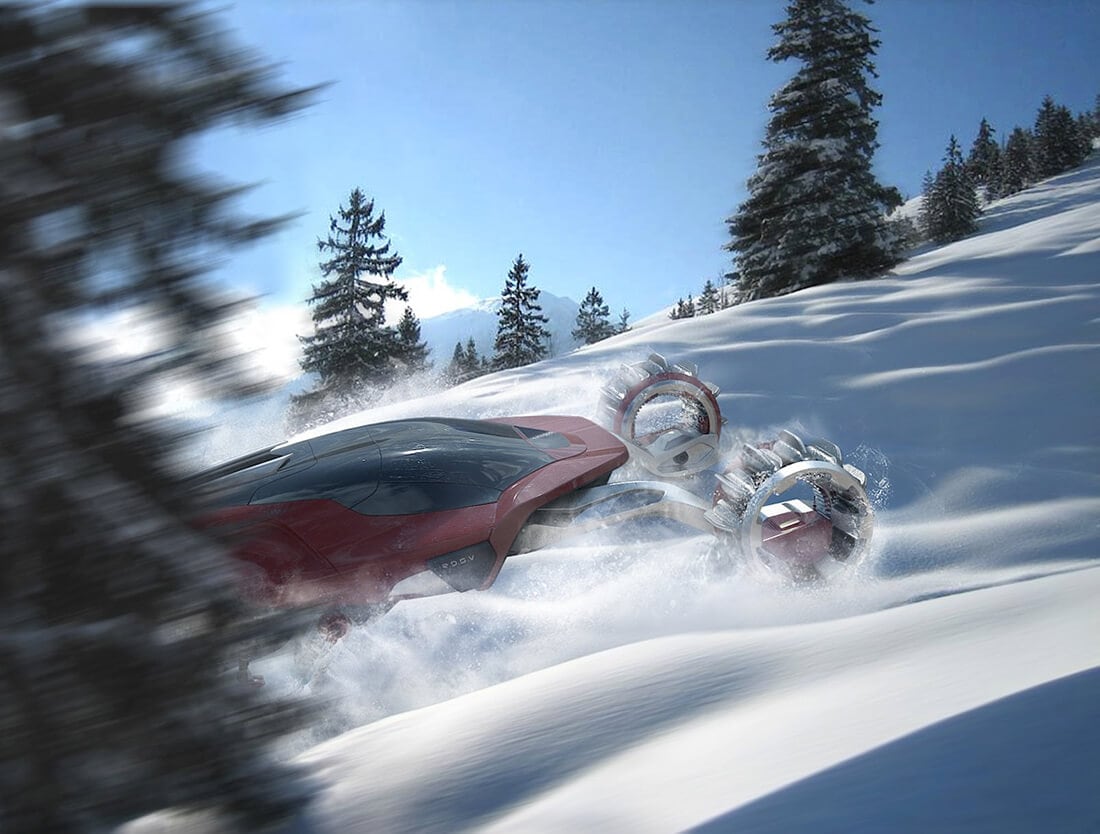 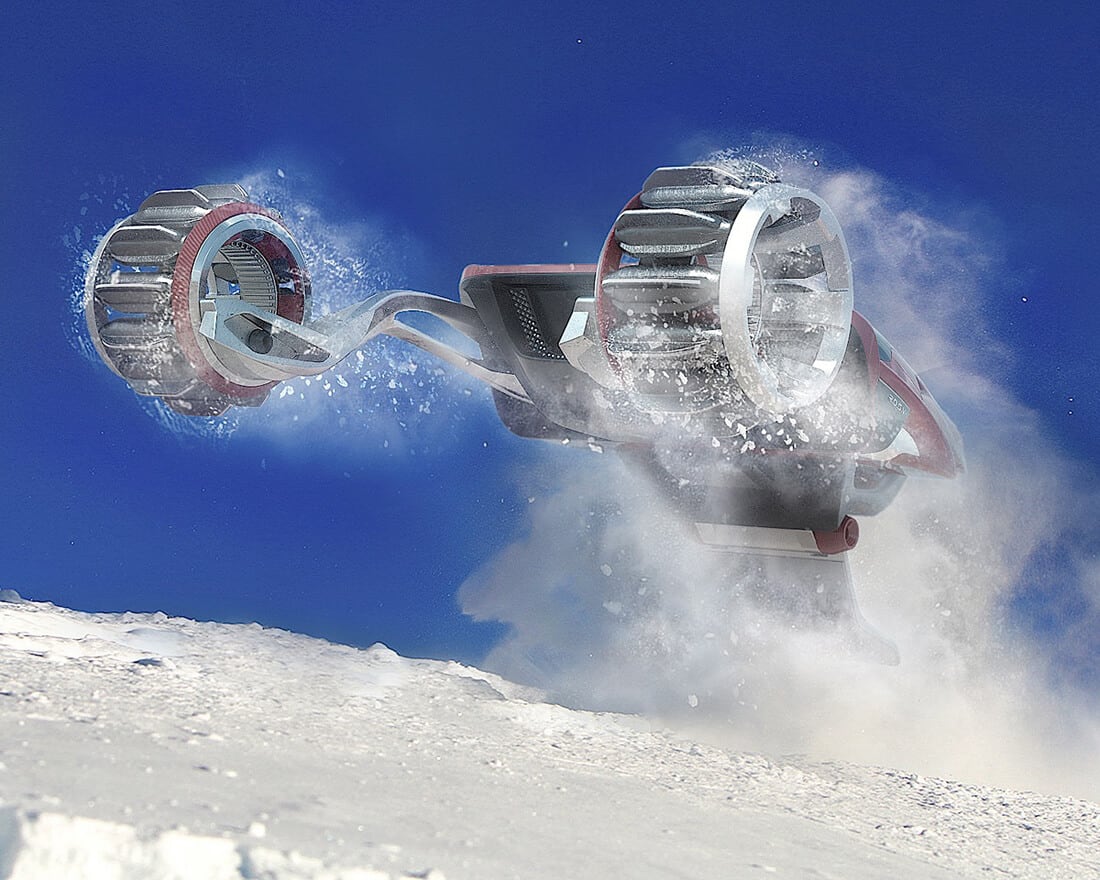 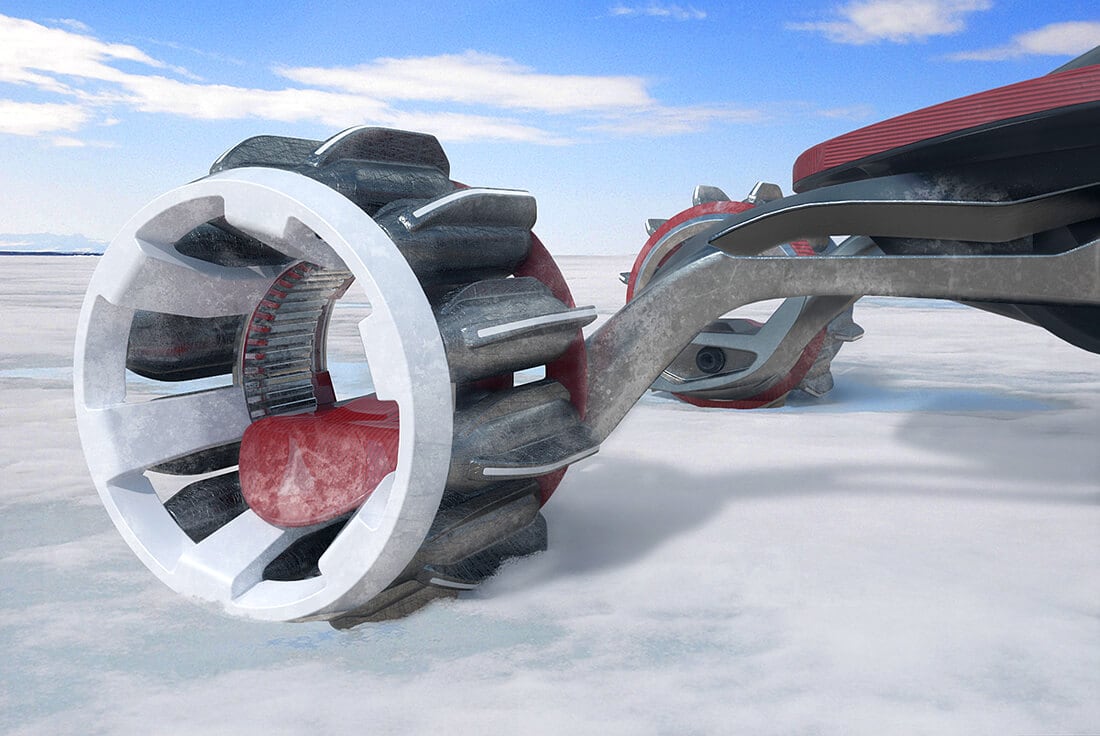 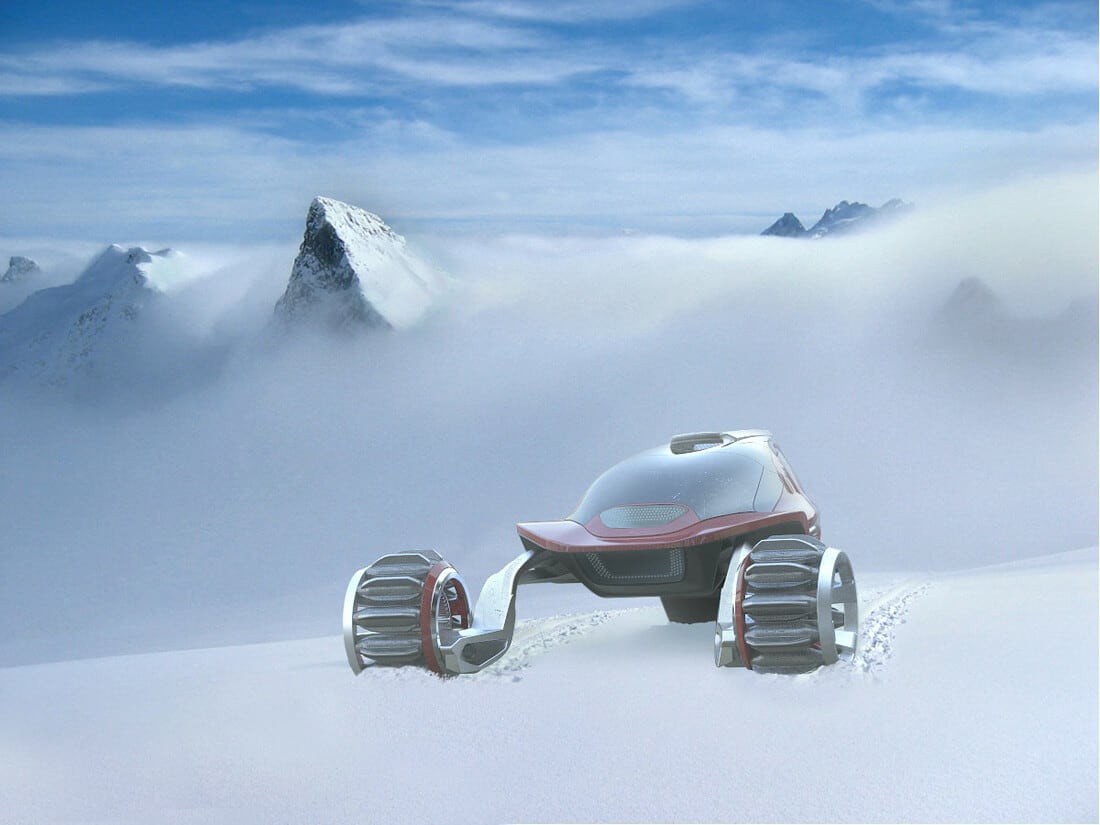 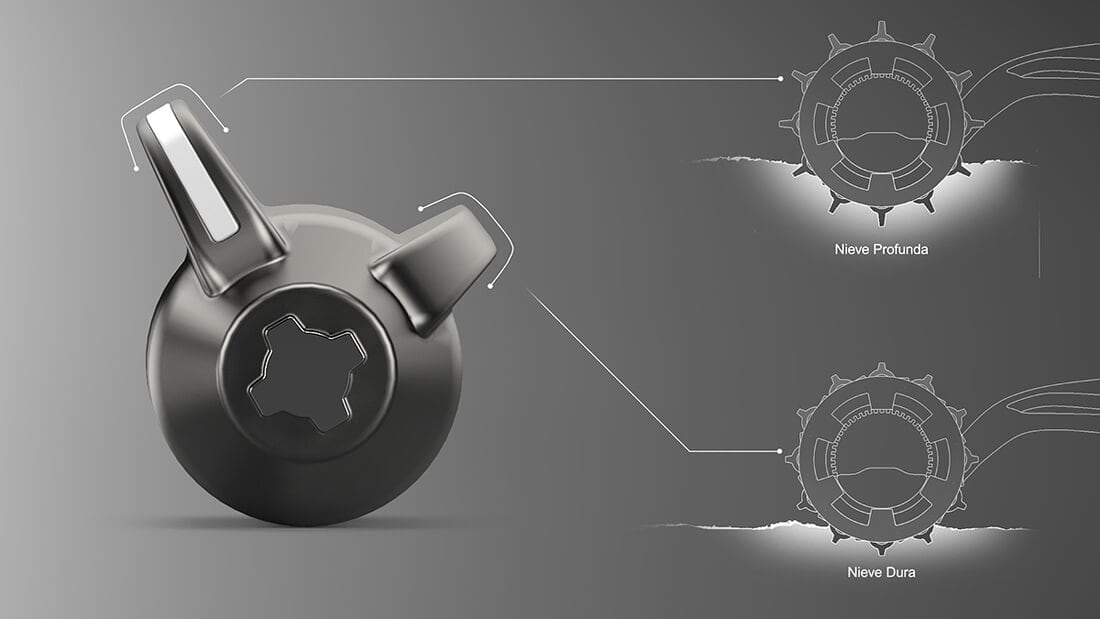 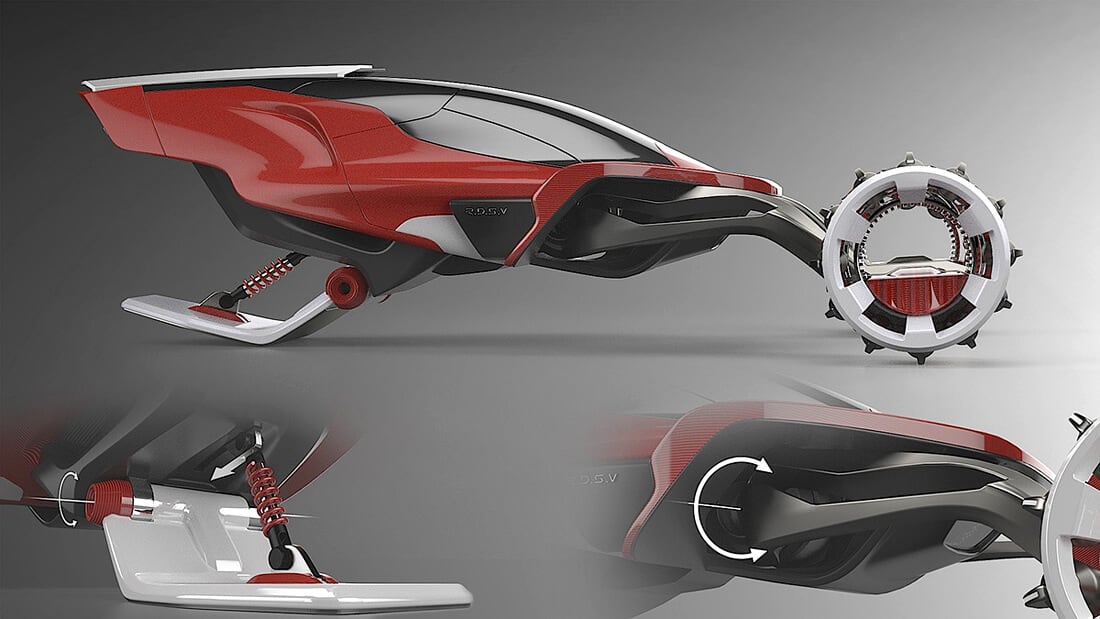 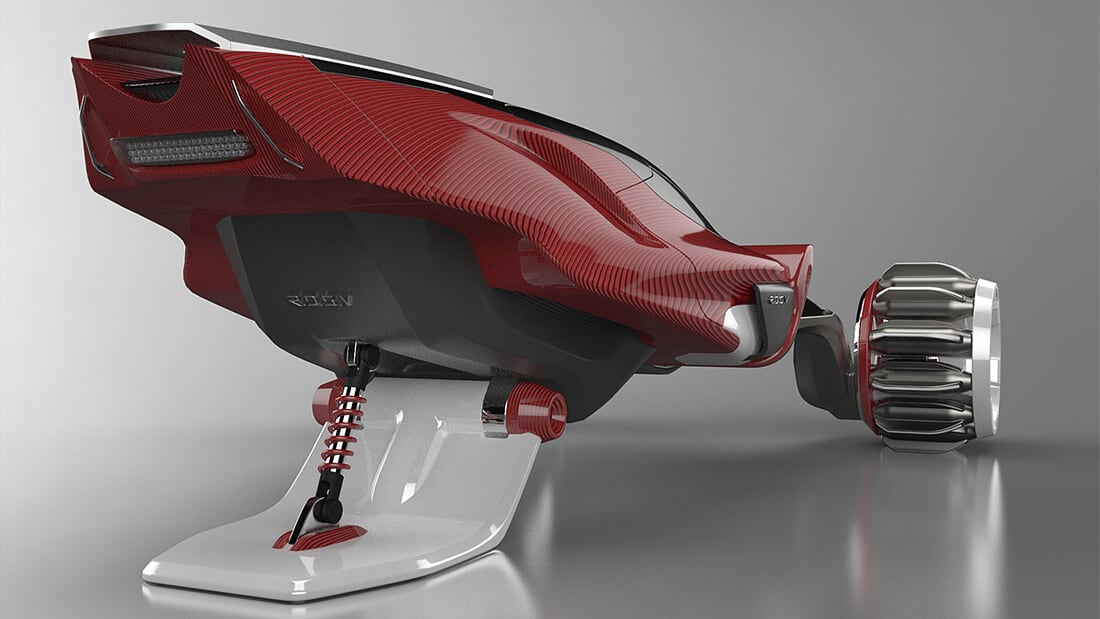 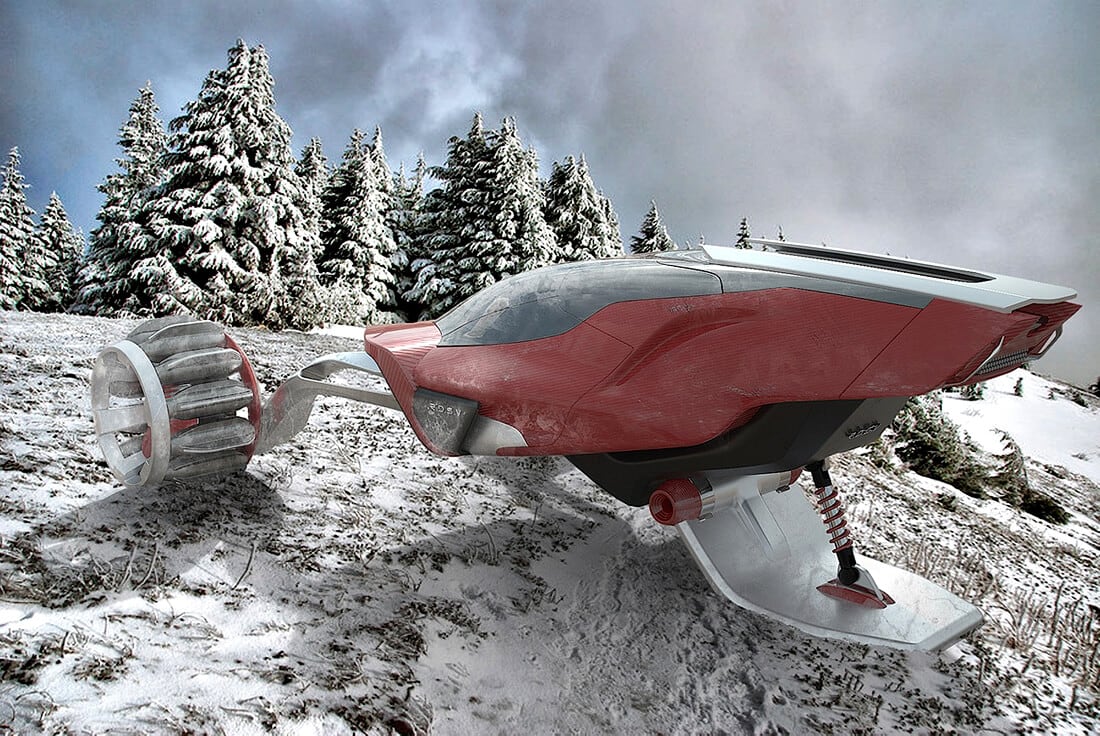 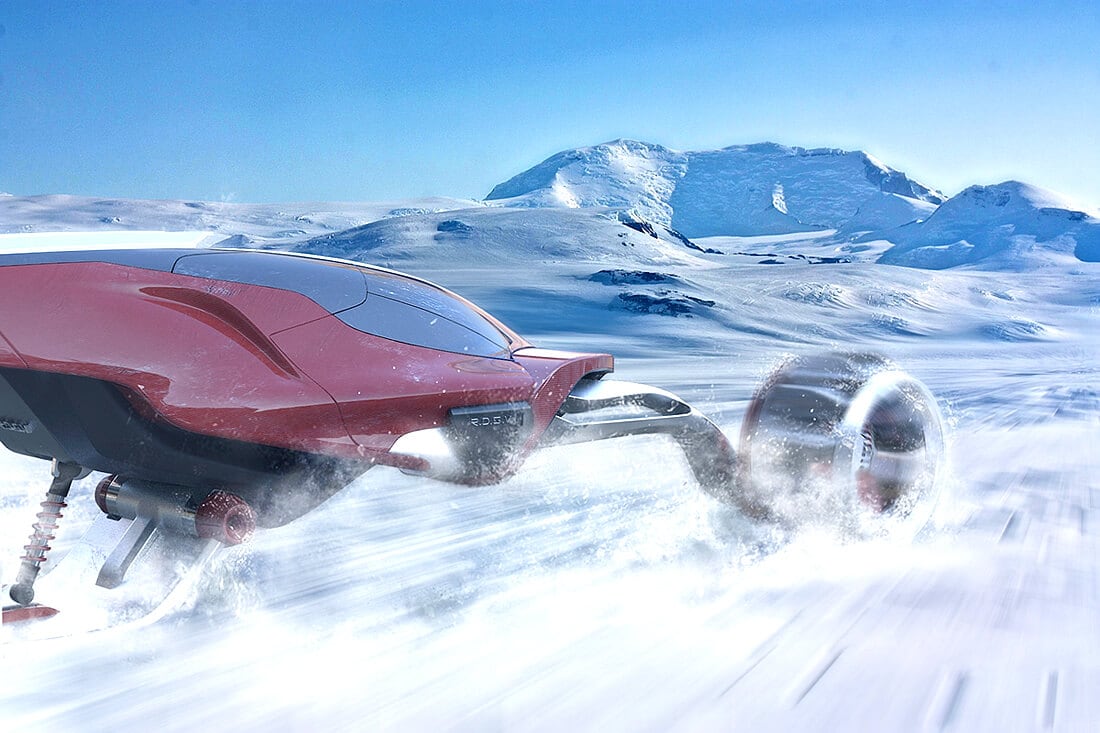 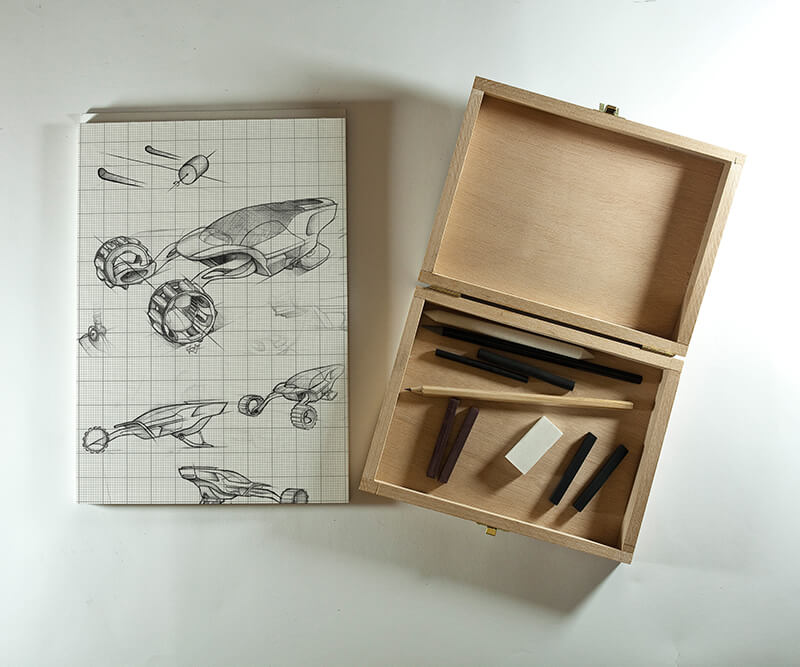