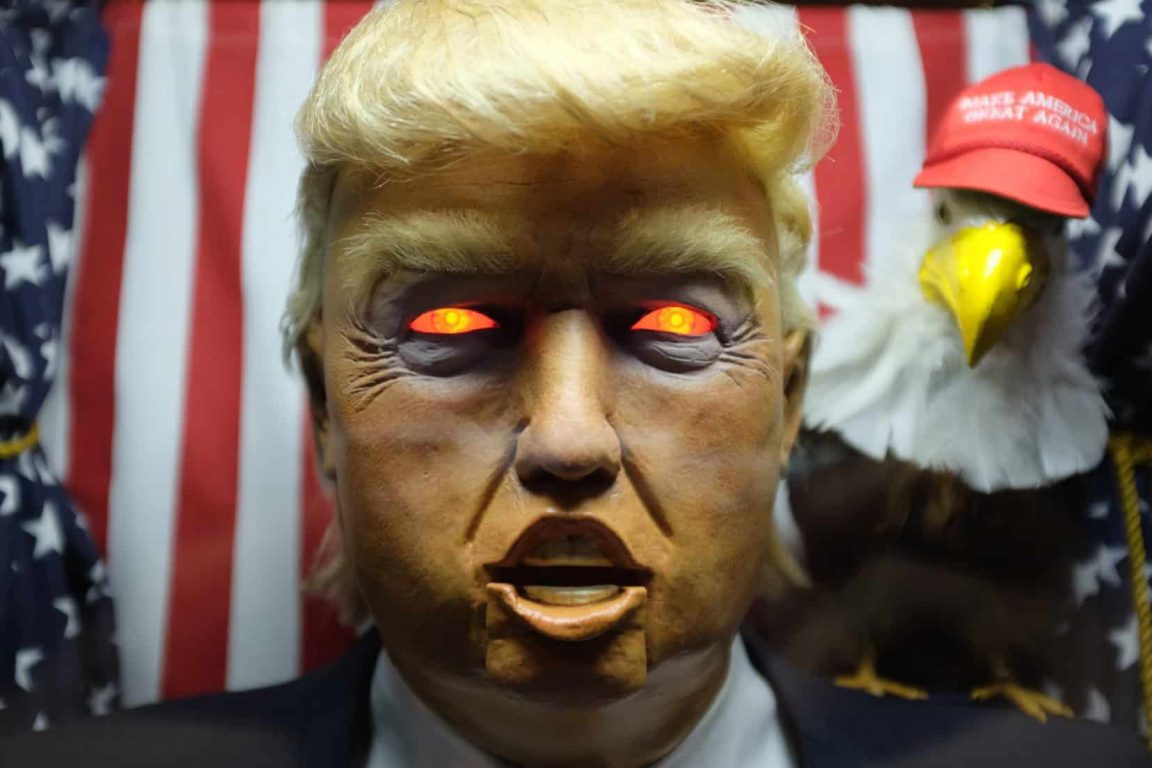 From March 29 till August 12, 2018, the Design museum in London is analyzing the governmental power of style in an exhibition titled ‘Hope to Nope: Graphics a Politics 2008 — 18‘ the Barack Obama presidency, the development of digital networking, social media, the financial crisis, Brexit, Donald Trump‘s presidency — all these are simply a couple of important events of this last decade, and all the time that they had been happening, an explosion of technologies gave picture iconography a brand new, boundless hit to comment and demonstration.

Demonstration — the most significant aspect of this display — includes, among some other landmarks, papers in the epic London campaign plus a two meter tall, inflatable ducky directly from the 2016 protests against Brazilian president Dilma Rousseff. The physical representations of those events emphasize graphic design’s capability to channel anger and inspire actions.

In the conclusion of both of these segments comes the last influential chapter of this event, character. Character features ‘the picture representation of political figures.’ Hacktivist group anonymous, Jeremy Corbyn President and president Donald Trump are only a couple of those political characters whose personalities are formed in protest, with the power of graphic layout.