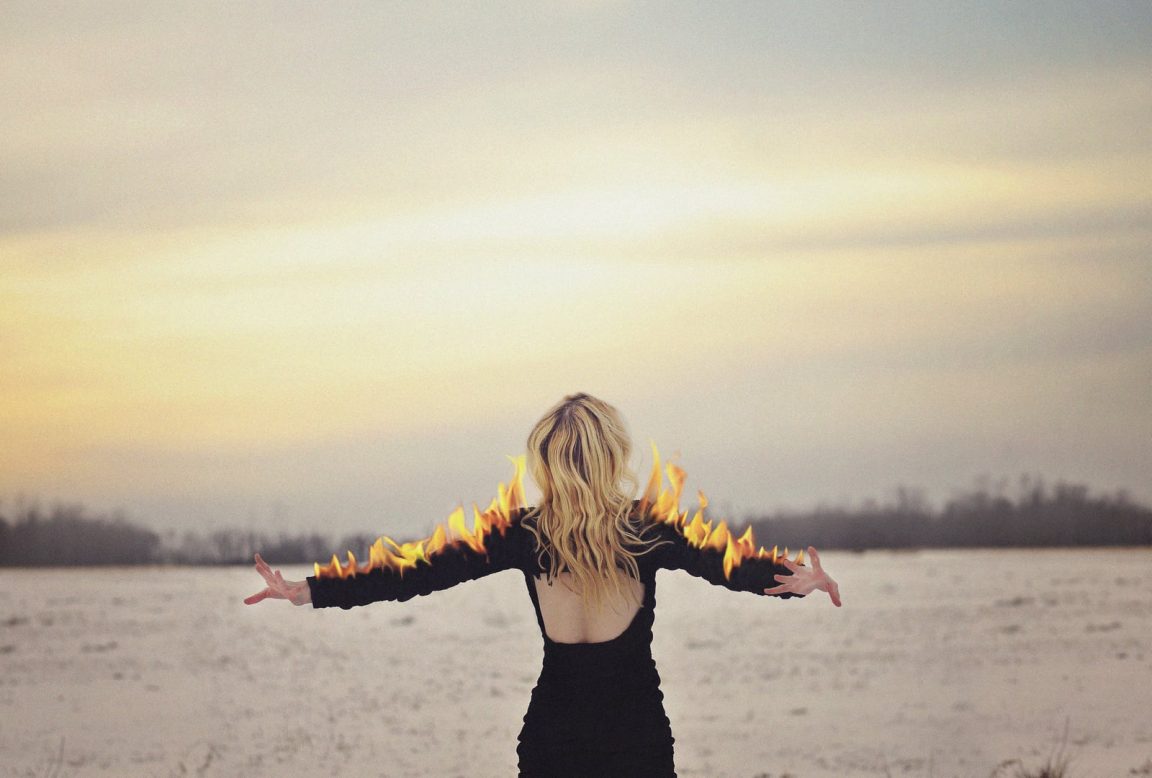 Rachel Baran who no doubt is a talented photographer likes to label herself as with a small handbag but big dreams. Of course, she does a good deal of this dreaming while wide awake, behind her camera. The young 20-year-old from Ohio claims that “One of my many very elaborate hobbies is taking photographs of myself, but I promise I’m not a total narcissist.” 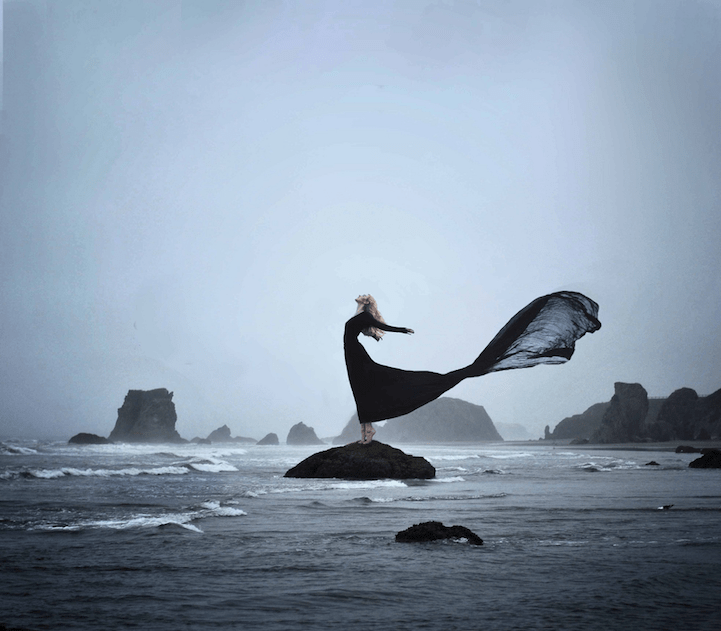 The young lady makes the disclaimer, as she uses herself as the subject in the majority of her work. The rub lies with a few tweaks on Photoshop, creating absorbingly special details that transform the images, getting pictures that straddle fantasy and reality. 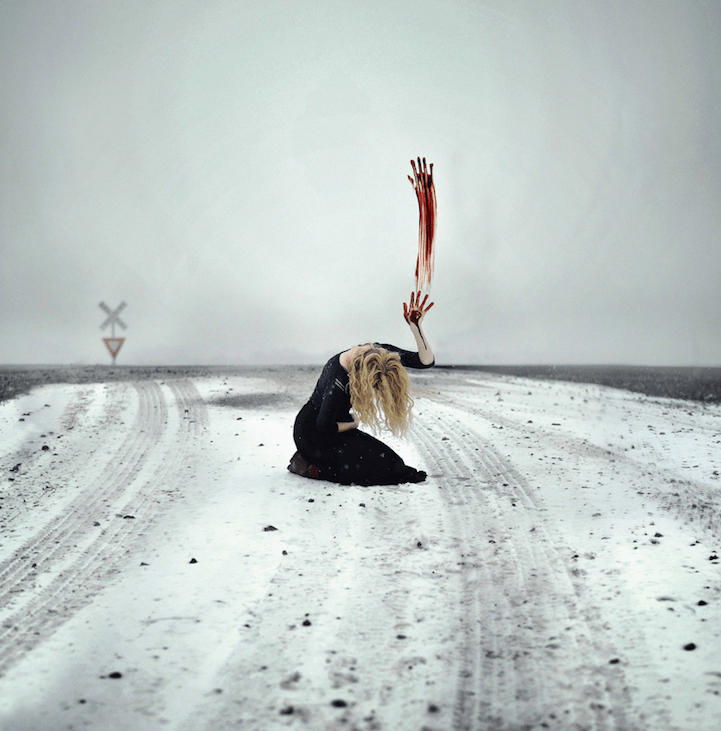 Baran unashamedly uses herself in each of these inventions, a rather bizarre set of self-portraits. One could say that Baran can produce an enigmatic mirror of herself which is present in a parallel dimension. It is a slightly grim fact, with hers dressed in dark and white faceless, set in surroundings that could only be described as desolate and dreary. 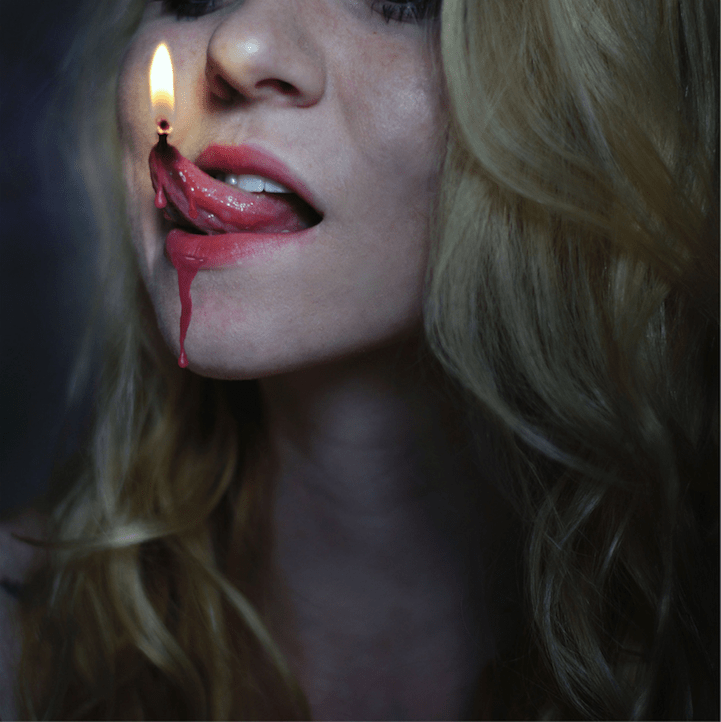 They manifest a dark emotional tone that could only function as subliminal musings of a brain that is consumed with the murky pictures of bad dreams and nightmares. However, Baran, the photographer reveals her exceptional gift, capturing the surreal and weird quite amazingly. Her approach has been described as being moody for a few, a signature style that is filled with emotion, a quality that helps draw more viewers.
What’s especially impressive about Baran’s photos is the narrative behind every one of them, particularly with the knowledge that what you find is quite closely connected with Baran herself, a solitary female in a make-believe world. 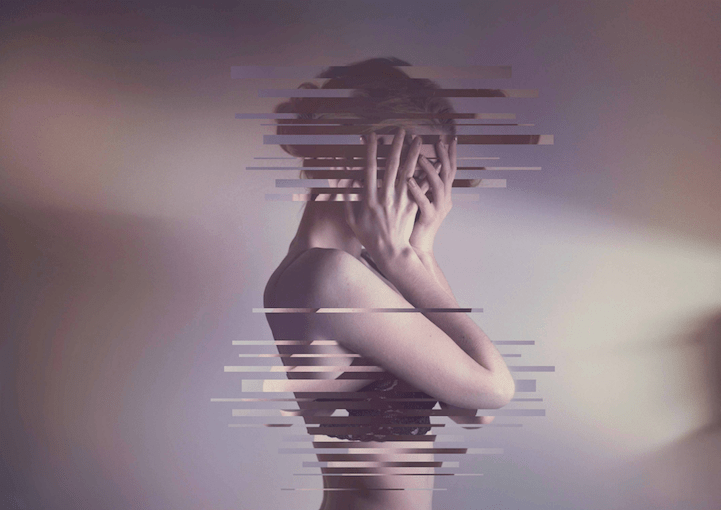 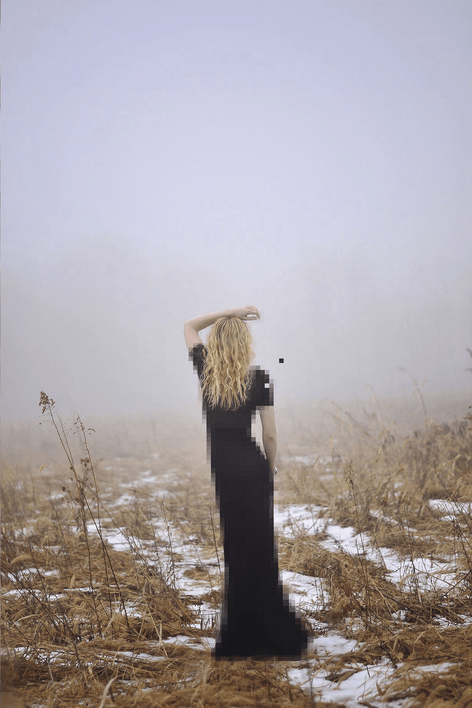