Photographer under the pseudonym Cyjo calls herself the western Korean (she was born in South Korea, but grew up in the U.S.), and on her photo project “mixed blood” she worked in New York and Beijing. In it, she explores the dynamics of the relationship between individual and collective identity. People move and change their way of life, and gradually evolving definition of a person to adapt to the definition of race and ethnicity. In his photo project Cyjo wanted to capture the ever-changing definition of race and explore the uniqueness of individuals in the context of their families. 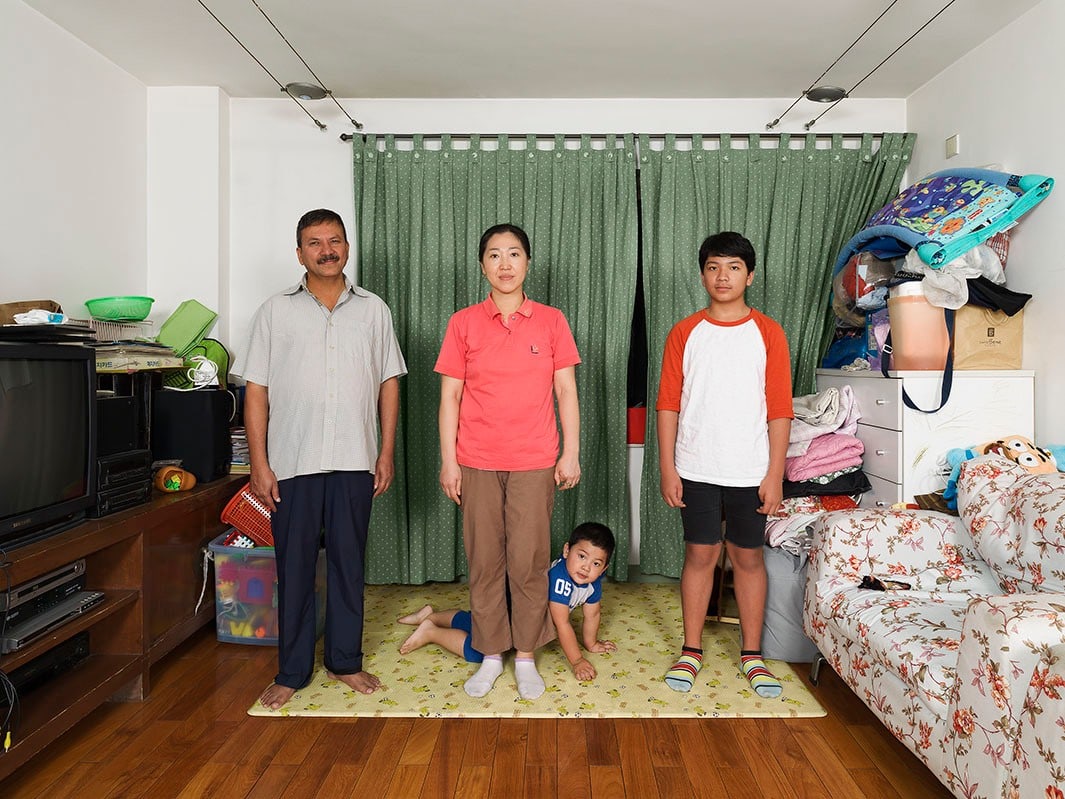 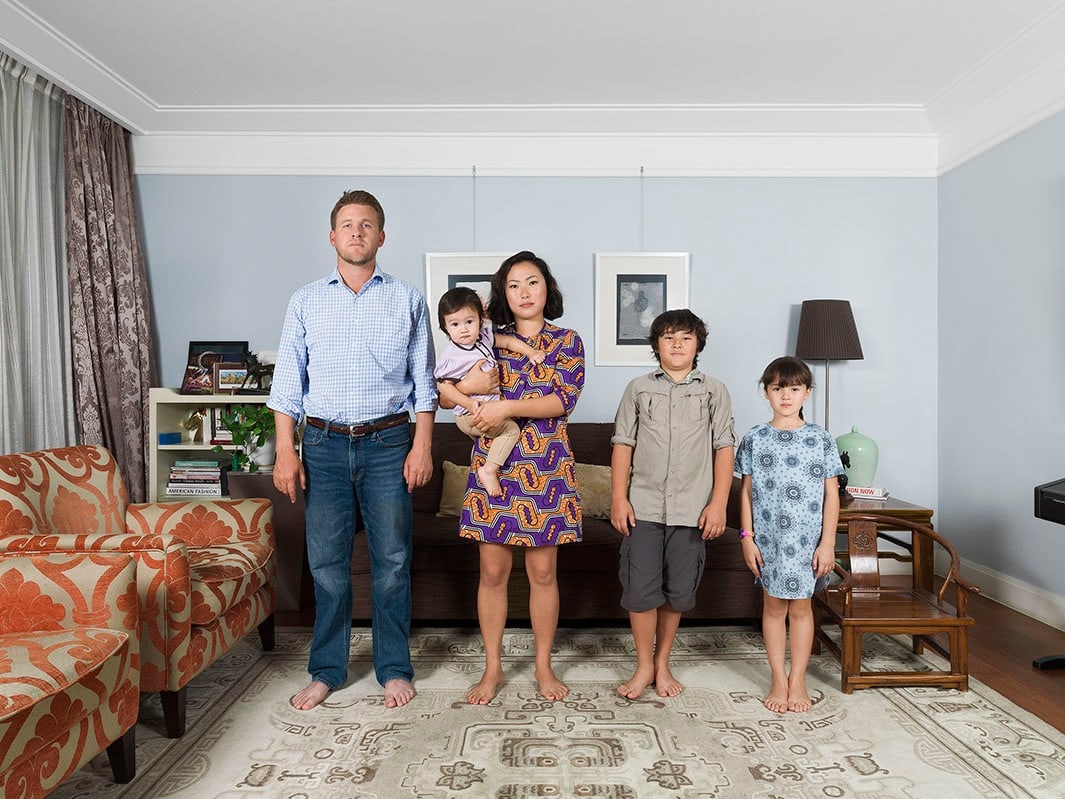 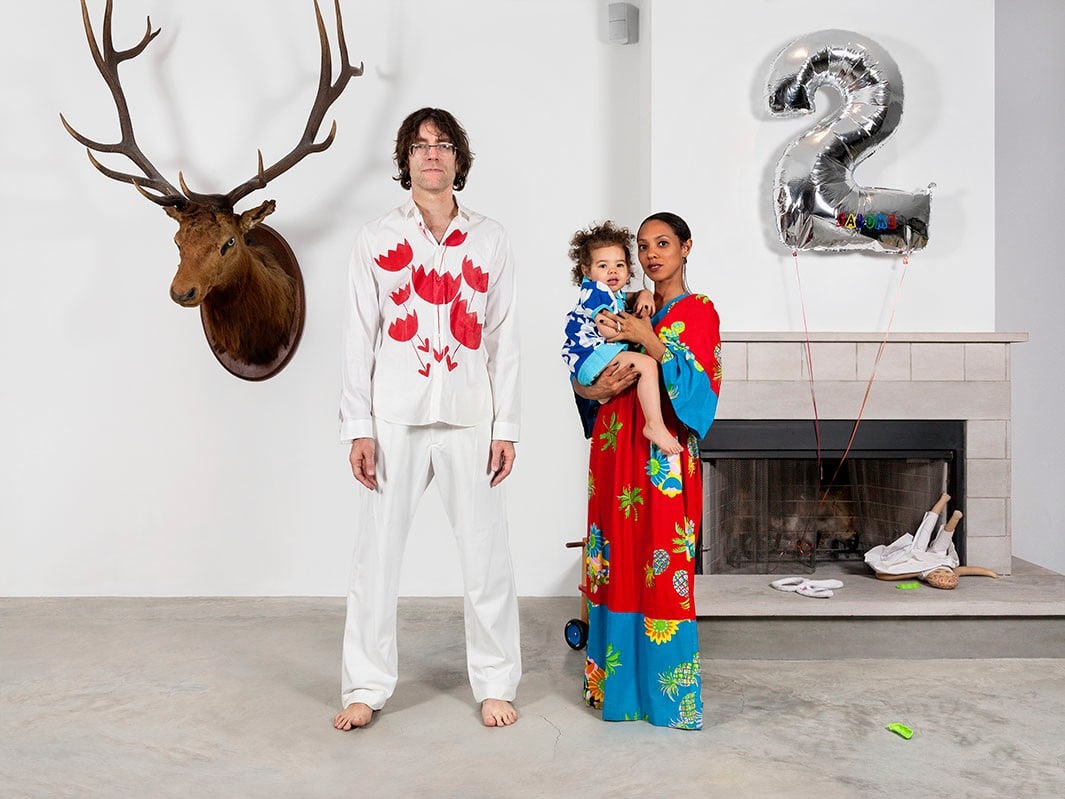 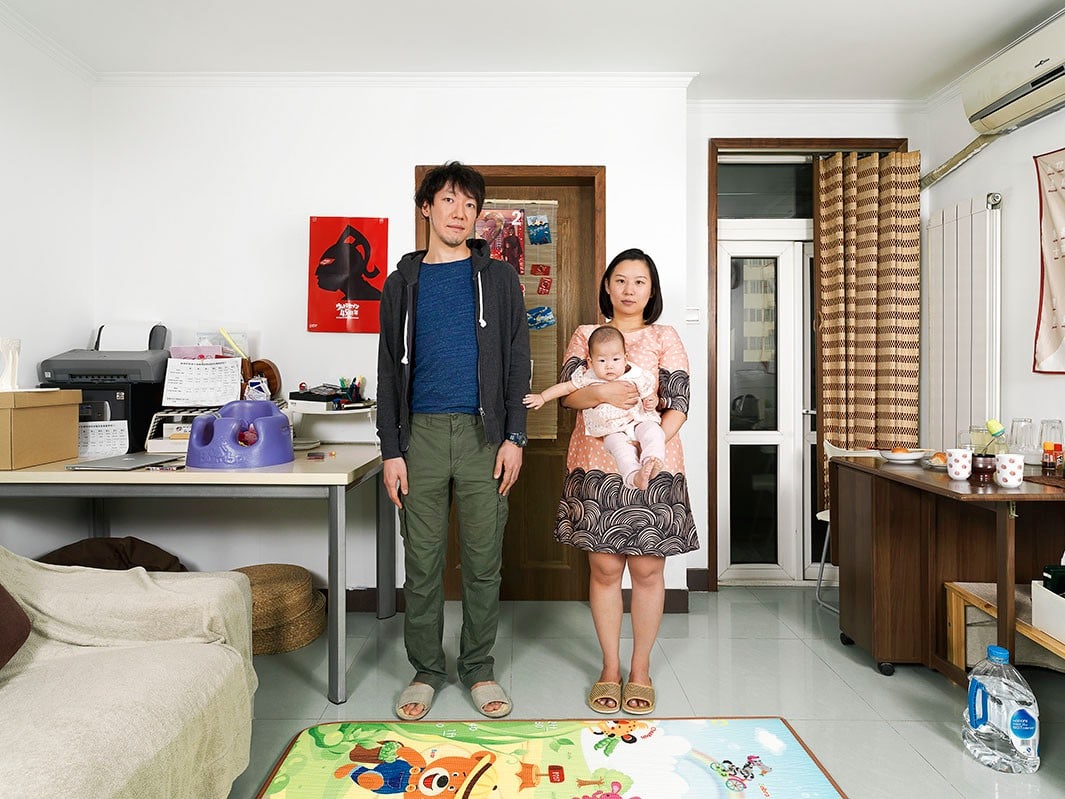 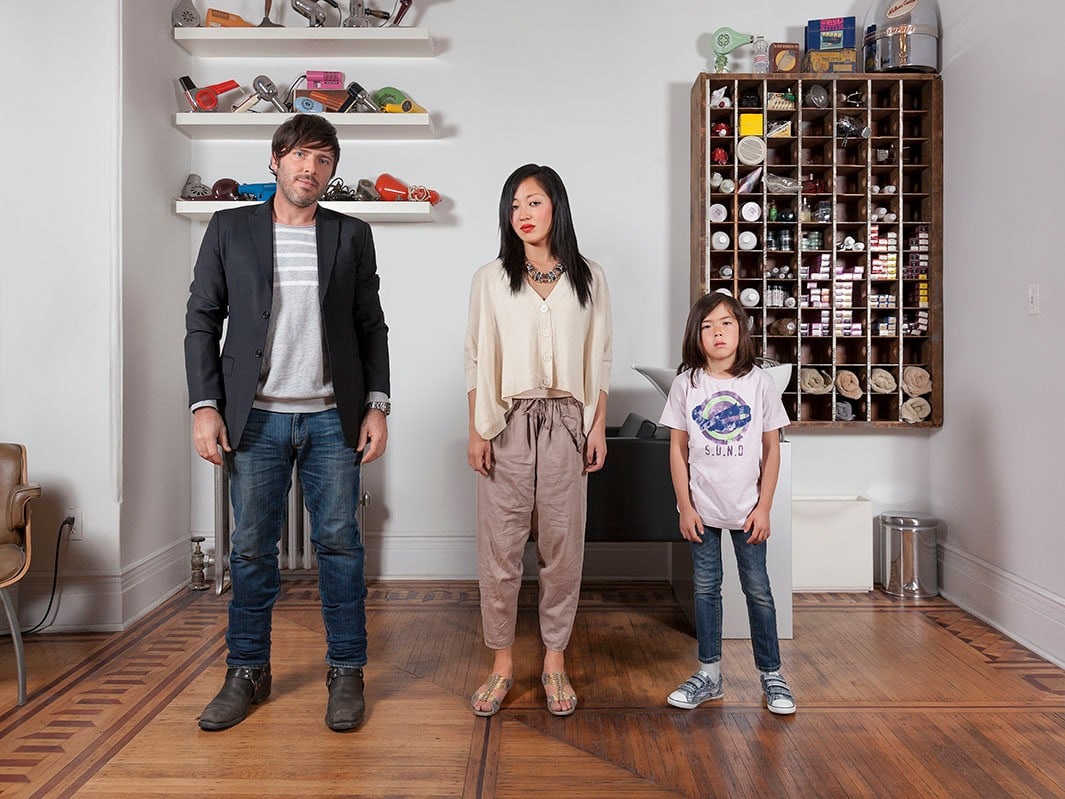 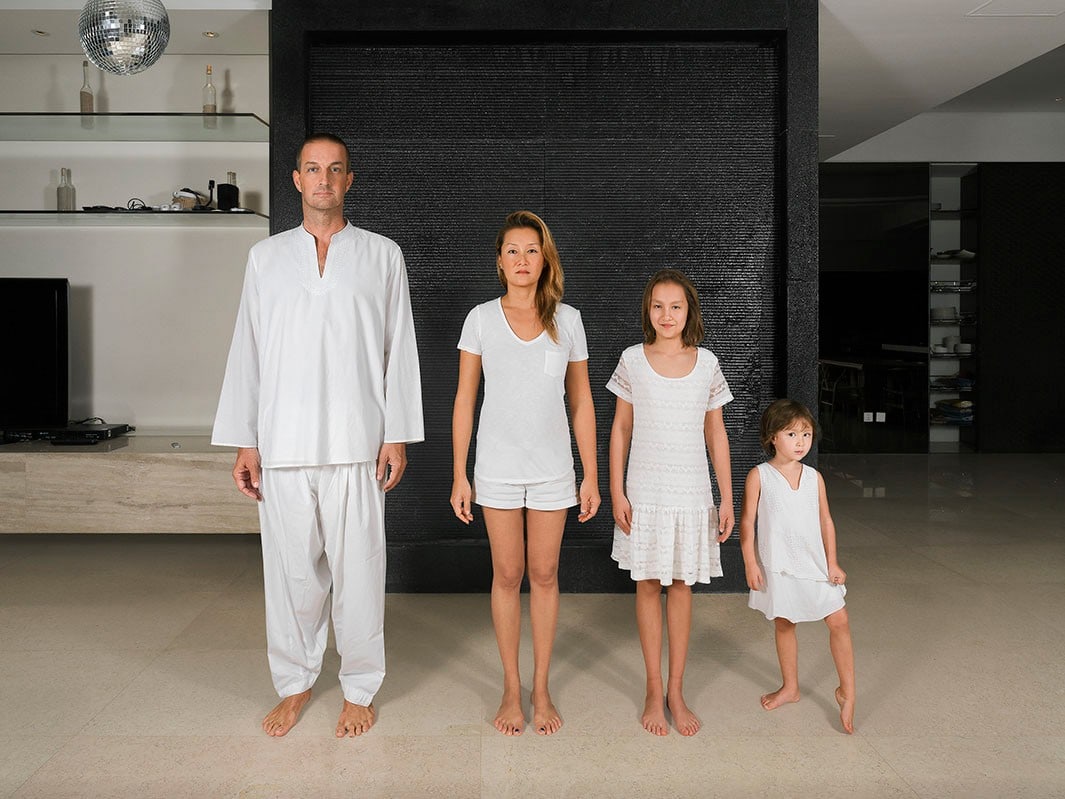 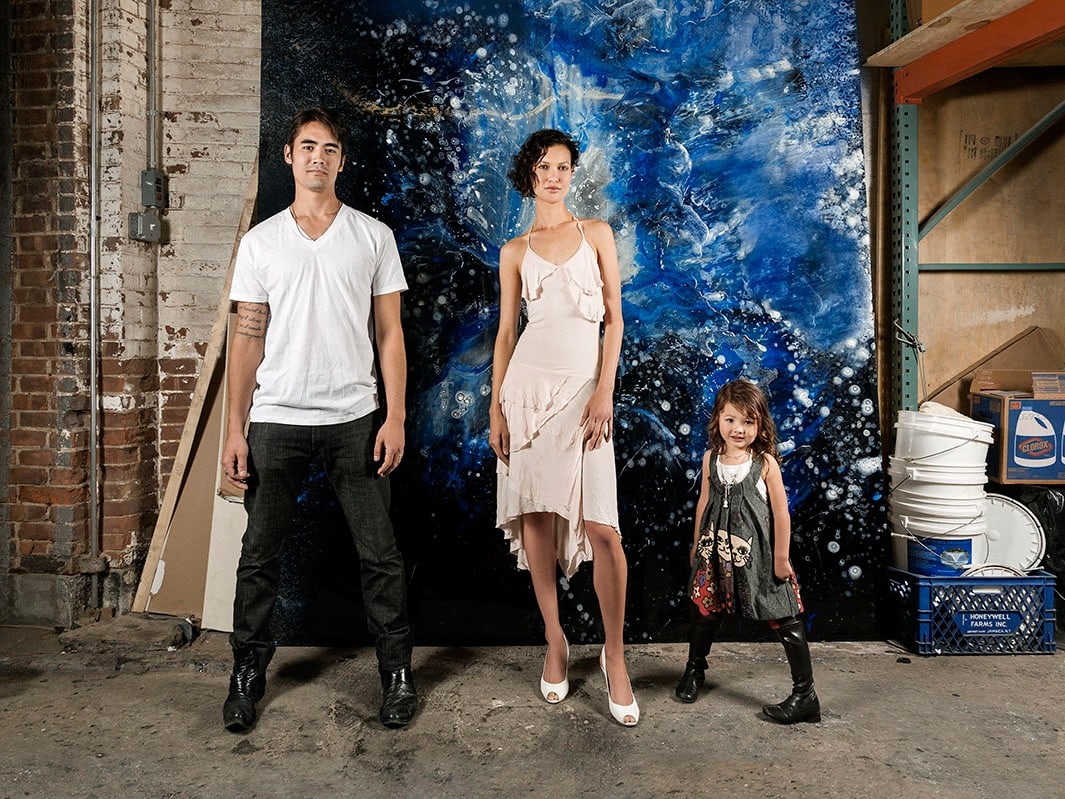