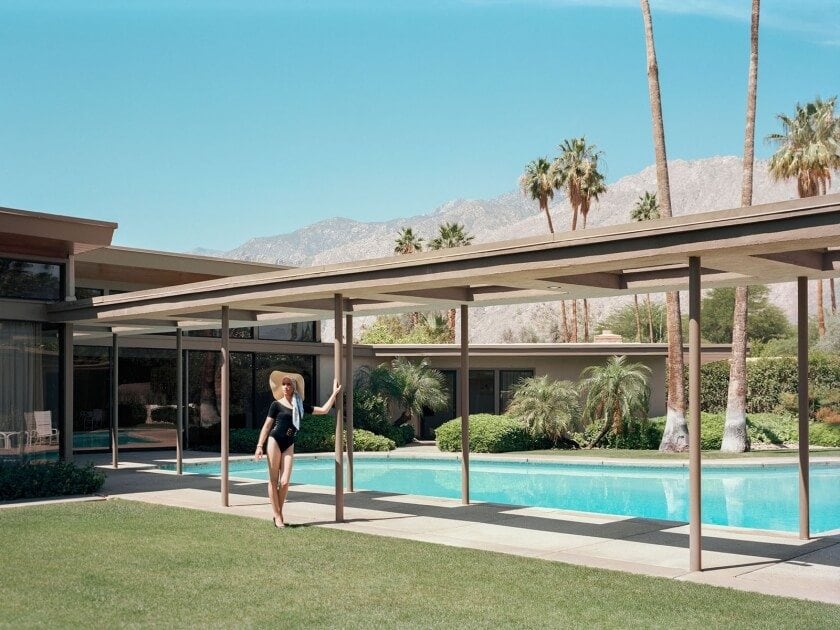 In her latest series California Dreaming, German photographer Stephanie Kloss takes us on a journey back in time to the California of the 50s and 60s, when the American Dream was at its pinnacle in the sunny Golden State.

It was a time when Hollywood and Beverly Hills were the places to be, and be seen – and houses with spacious windows and open floor plans, luscious green lawns and inviting blue pools became symbols of modernity.

Architects like Richard Neutra, John Lautner and Albert Frey created the dream homes of the Californian elite, buildings that still draw admiring looks from the architecture community today. And Kloss’s series of images – which could simply have come from a Hollywood film from the 1950s – pay tribute to these great architects of late modernity. 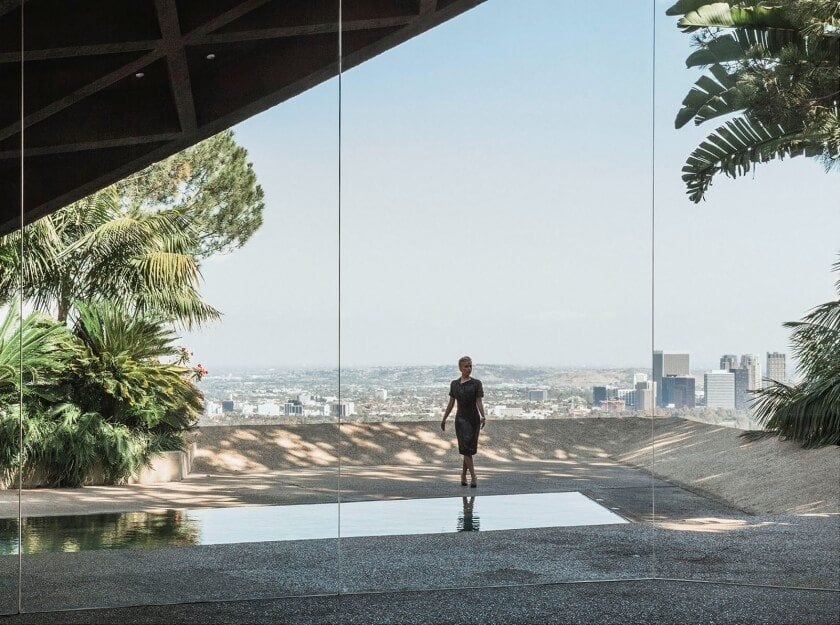 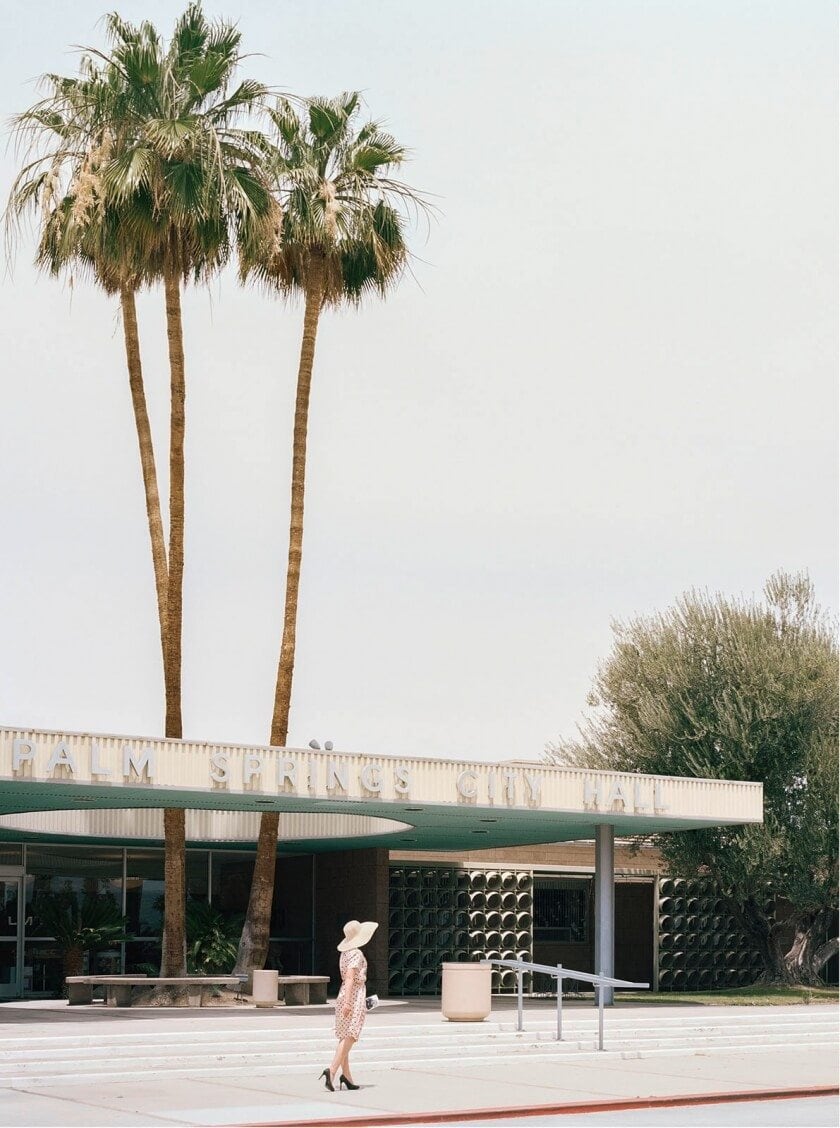 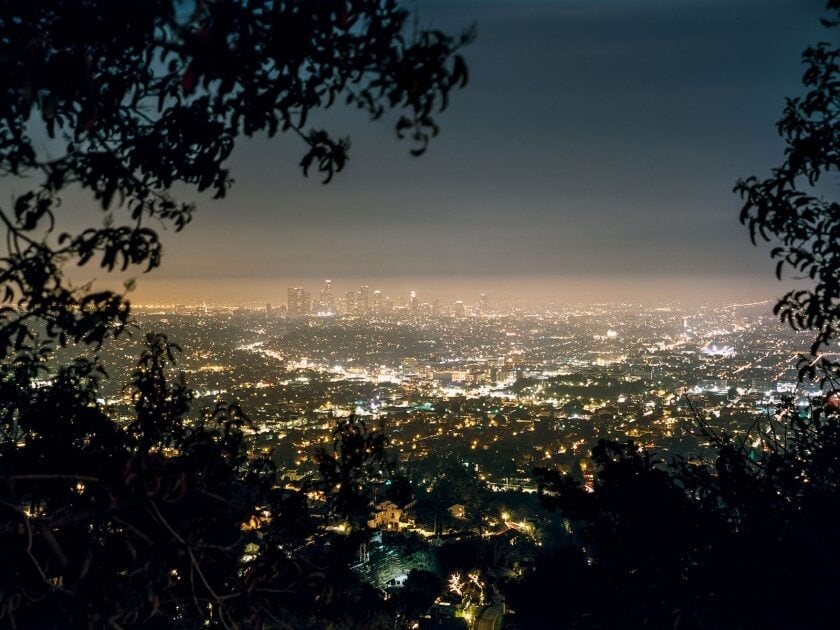 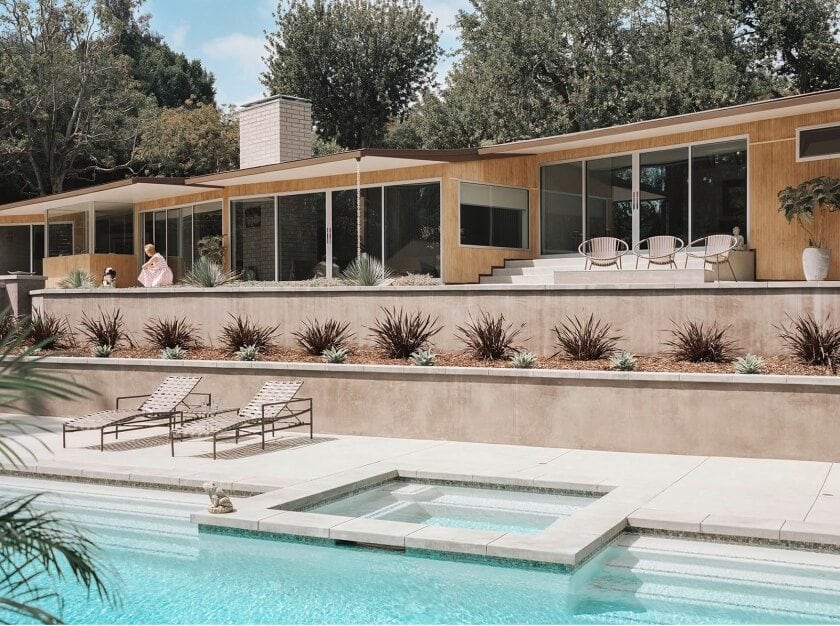 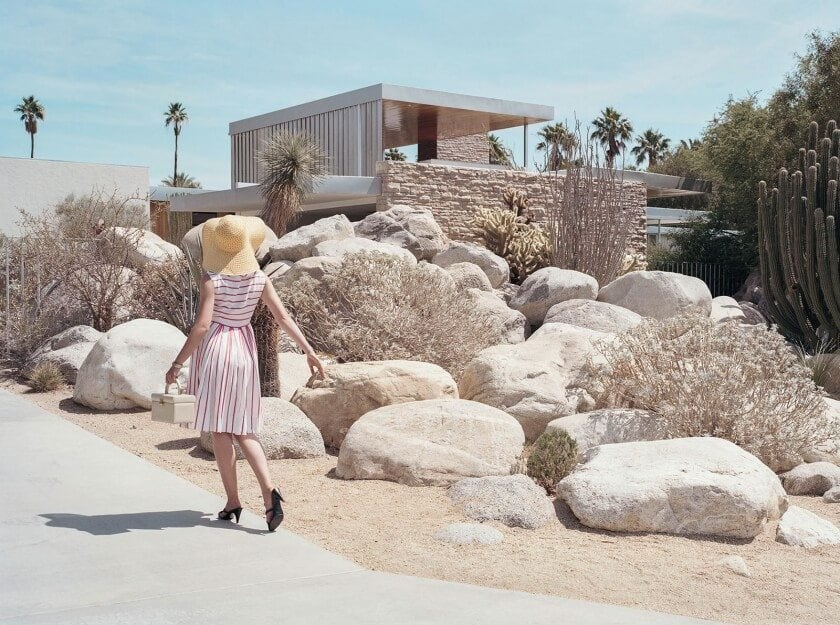 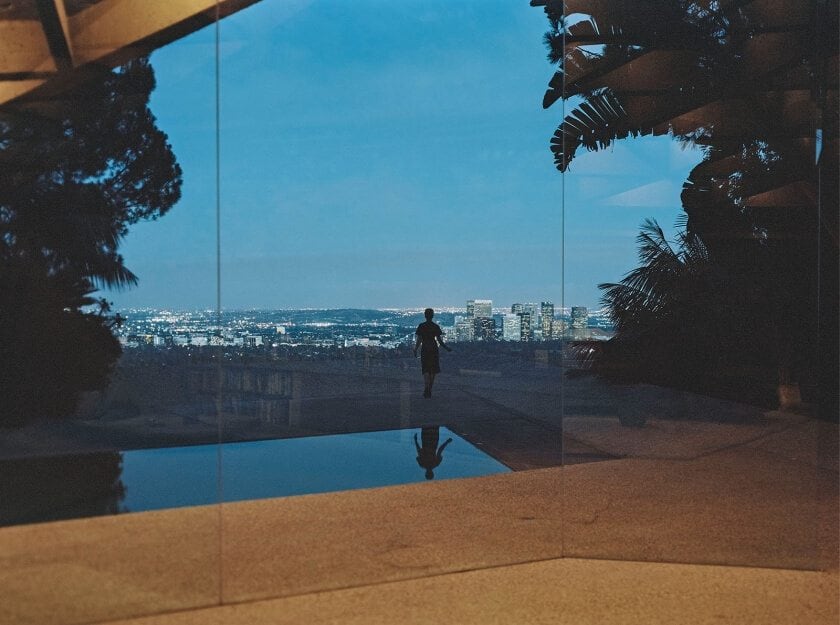