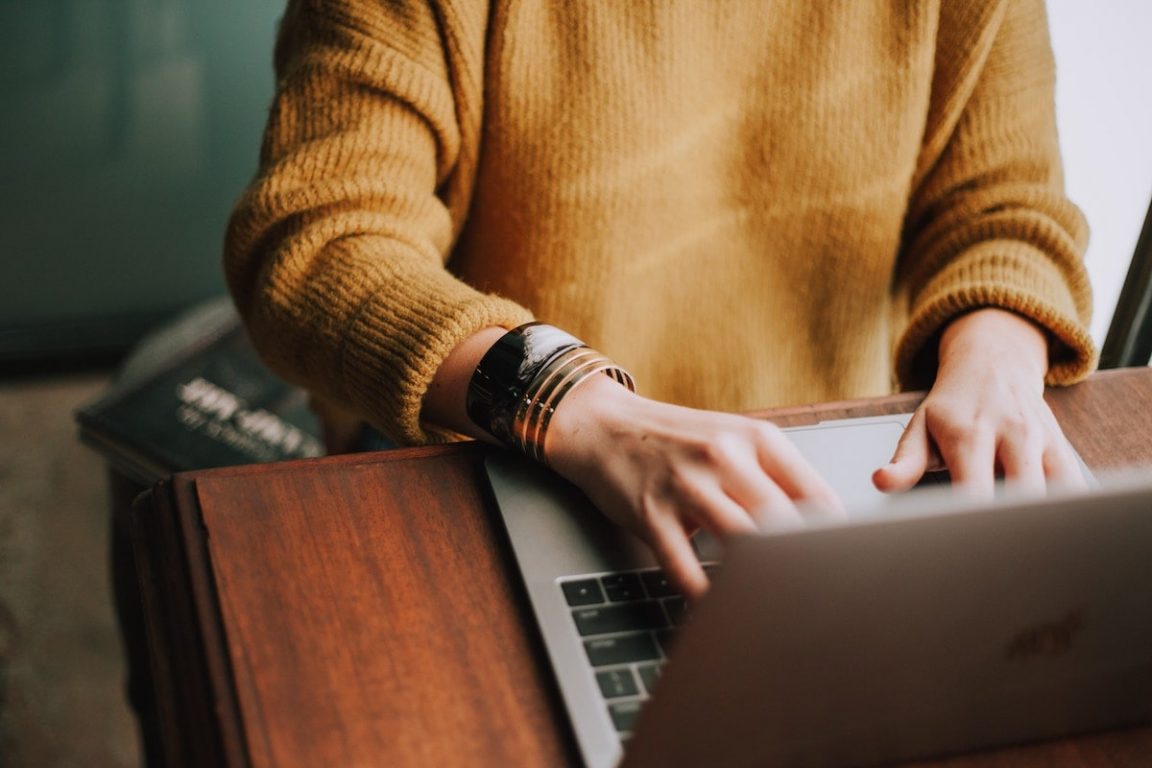 Photo by Christin Hume on Unsplash

With the advent of modern technologies and easier communication methods in the last decade, more and more companies started offering their workers the opportunity to work from home. Some people were enticed by the chance to escape the everyday commute, others preferred staying at home to be closer to their families, but the bottom line is that it took off.

Now, however, enough time has elapsed to be able to put some perspective on this trend. Has it worked? Are those people happier? More productive? And if not, is there a better option than returning to the sterile, bland office of the 20th century?

Effect on Productivity Is Unclear

It has also been shown that the success of the remote working program can largely depend on the line of work. Certain professionals like graphic designers and similar creative workers tend to work better surrounded by other people, whether for inspiration or collaboration. On the other hand, people who do individual work, like accountants and coders tend to handle remote working a lot better.

The Downsides of Remote Working

Even though there are some indisputable advantages of working from home, there are some drawbacks as well. Primarily, the lack of interactions and communication with colleagues and superiors mean that a lot of remote workers feel like they are missing out opportunities for advancing their careers.

On the other hand, workers who decided to stay in the office tend to have a negative opinion of the work ethic of remote workers, assuming that they are using their work hours to do private things as well. Typically, this is wrong due to the hypercorrection of remote workers who feel like they need to prove something and often work longer hours and answer emails even outside work hours.

What Other Options Are There?

If remote working is not the ideal option it has been touted to be, what is? Well, there has been a movement to make the office more comfortable, more like home. The first step in the right direction is getting rid of the rigid and sterile approach to office design. Finding a way to incorporate a more relaxed design into the office, like a lounge area which can be used instead of cubicles and desks.

More comfortable sitting areas with chairs like https://www.shoreofficewarehouse.com/product-category/new/chairs-new/lobby-chairs-new/ can help people relax enough to be able to increase their productivity. What’s more, these settings tend to bolster cooperation and sharing of ideas, which can be crucial to your business, depending on the line of work you are in.

However, you still need to consider the traditionalists, those who prosper in strict and clear settings, like in a typical office. If you put these people in a setting which makes them uncomfortable, they may lose a lot of the productivity. The solution is, just as in many other situations is somewhere in between.

Chances are that your office space has more than one room. You can convert one of those rooms into a modern and unconventional space for co-working, while the other one can be left as it was. Depending on the number of people who enjoy one or the other, you can adjust the ratio. Even if there is only one big office, it is fairly easy to install sectional walls.

Remote working is still a viable option, but it is often lacking when compared to actually being present at the office. So, making the office better is the key to having happy and productive workers.