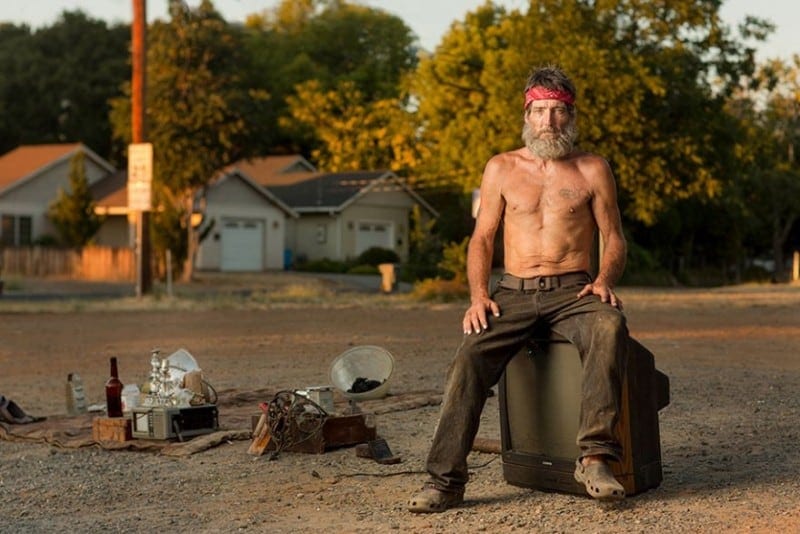 American photographer, Aaron Draper wants people to see homelessness in a different light. For his Underexposed series, the artist and social activist is attempting to make those who live on the streets “as visually appealing as possible.” On his website he shared that beloved American author John Steinbeck is one of his inspirations:

“Steinbeck has influenced me and informed my view of the world. In Grapes of Wrath and Mice of Men, I was introduced to a philosophy regarding society, about economic disparity and Steinbeck’s efforts to shed light on the problems of the poor in our society. Steinbeck hoped to bring about societal change, just as I hope to enable people to gain a more humane view of the homeless.”