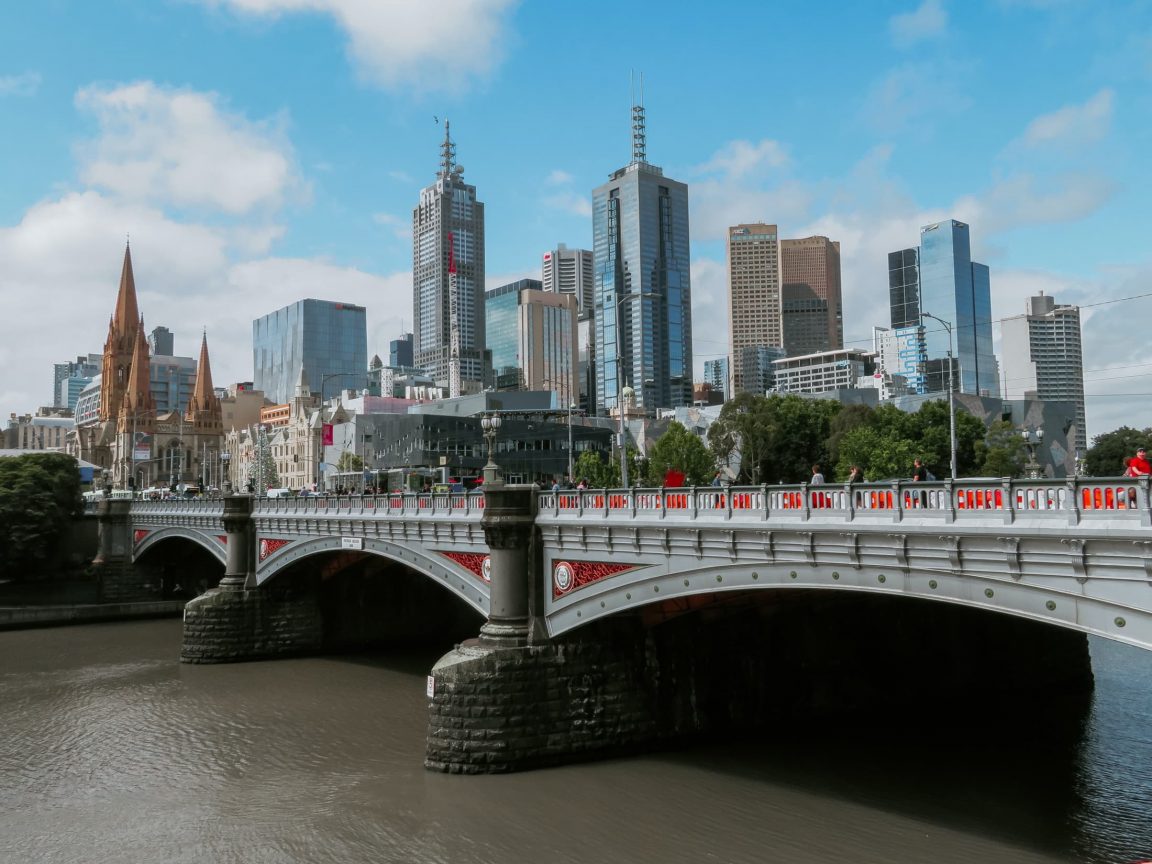 According to many people, Melbourne is the perfect city to live in. Why is this so? Well, people agree that the quality of life is better in Melbourne when compared to other large world metropoles. This means that the air is cleaner, there is an abundance of green spaces, public transportation is great, there are jobs for everybody, the education system is superb and on top of all, the living costs are lower. Read on to learn about some sound reasons to move to Melbourne.

It’s one of the most livable cities in the world

Melbourne had been named the most livable city in the world by EIU for seven years in a row, from 2011 to 2017. And that says something! It has featured some of the highest scores in important aspects such as education, healthcare and infrastructure. In 2017 it attained a superb score of 95.5 out of possible 100. What affected this outstanding score the most are low crime rates and abundance of parks and gardens. It’s certainly one of the reasons why you should move to Melbourne!

It offers plenty of jobs

Melbourne is certainly a dynamic business environment as it is home to many international companies, and as such it offers job opportunities for everybody. It is also a great place for start-up businesses, as the government readily promotes and provides financial means for the realization of creative and innovative business ideas.

Melbourne is regarded as the headquarters of the nation’s thriving economy. If you move to Melbourne, you can surely find a job in areas such as health, human resources, IT, tourism, education and science, to name a few.

It’s the capital of culture

We can say that Melbourne is THE Australian melting pot city, as many nations have found their place in this lively and bustling, young and fast-growing city. You can observe, taste, smell and hear the culture everywhere around you. You can taste a part of that culture in numerous international and exotic restaurants and cafes, as well as some of the world’s best coffee and wine, native to Australia.

All around the city squares and streets you can hear live music as well as street musicians, featuring both Australian and international music. There are plenty of shopping malls, where you can find the latest fashion trends and designer clothes. As far as other, everyday places are concerned, there are a lot of those, too. If you look around you, you’ll see plenty of shops, supermarkets, markets and if you search online for hair salons near me or beauty salons near me, you’ll get a plethora of choices. Anything that comes to your mind – Melbourne has it.

The state of Victoria manages its environment and nature in a very special and careful, pollution-free way. Consequently, Melbourne is a city with clean and fresh air, as well as fresh and healthy produce. Moreover, the quality of water is impeccable and it meets the national standards (which can’t be said for many countries).

The previously mentioned pollution factor is partially owed to a great transportation system. Everything in Melbourne is well connected and easily accessible, meaning that there’s no overt need for a car. People use public transportation to commute and get around the city. It is a much more efficient and eco-friendly option. As people are well aware of the fact that using public transportation instead of cars can drastically improve the quality of life, that’s just what they do. By being ecologically aware, they save the environment and breathe fresh and clean air.

The cost of living is lower

Furthermore, another valid reason, besides all the previously mentioned ones is the lower cost of living. According to statistics, rent in Melbourne is significantly lower than in many other places around the world. Petrol is also much cheaper, which has lower costs of transport for a result. Other aspects, such as eating out in restaurants and cafes, as well as the cost of childcare, are much cheaper in Melbourne, too.

It features some of the best education options

Melbourne is definitely a kid and family-friendly city as it offers some of the best education options, starting from kindergarten, through elementary and secondary school all the way through some of the world-renowned universities. State schools are free to kids and they provide varied tuition and outdoor learning as well.

The fact that Melbourne scored 100% for education from the Economist’s Global Livability Survey 2018 proves and justifies the description of Melbourne as being home to some of the best education options.

Nature and surroundings are stunning

If you’re an adventurer and a travel enthusiast, moving to Melbourne is surely one of the best life decisions you can make. The whole of Australia as well as the surroundings of Melbourne feature some unusual and magnificent places including loads of bays, beaches, bushland, mountains and rainforests. You can take a mental snapshot of these scenic views (or an actual snapshot!) and enjoy it whenever you want. One of the most famous road trips in the world starts an hour away from Melbourne, on the Great Ocean Road. While on the road, you can see some peculiar rock formations such as the 12 Apostles and The Gorge as well as many murmuring waterfalls.

These are just some of the great advantages a city like Melbourne offers to its residents. When we compare it to the overall condition of many cities around the world, we can conclude that Melbourne truly is the best city to live in, when we consider the factors that make a city perfectly livable.