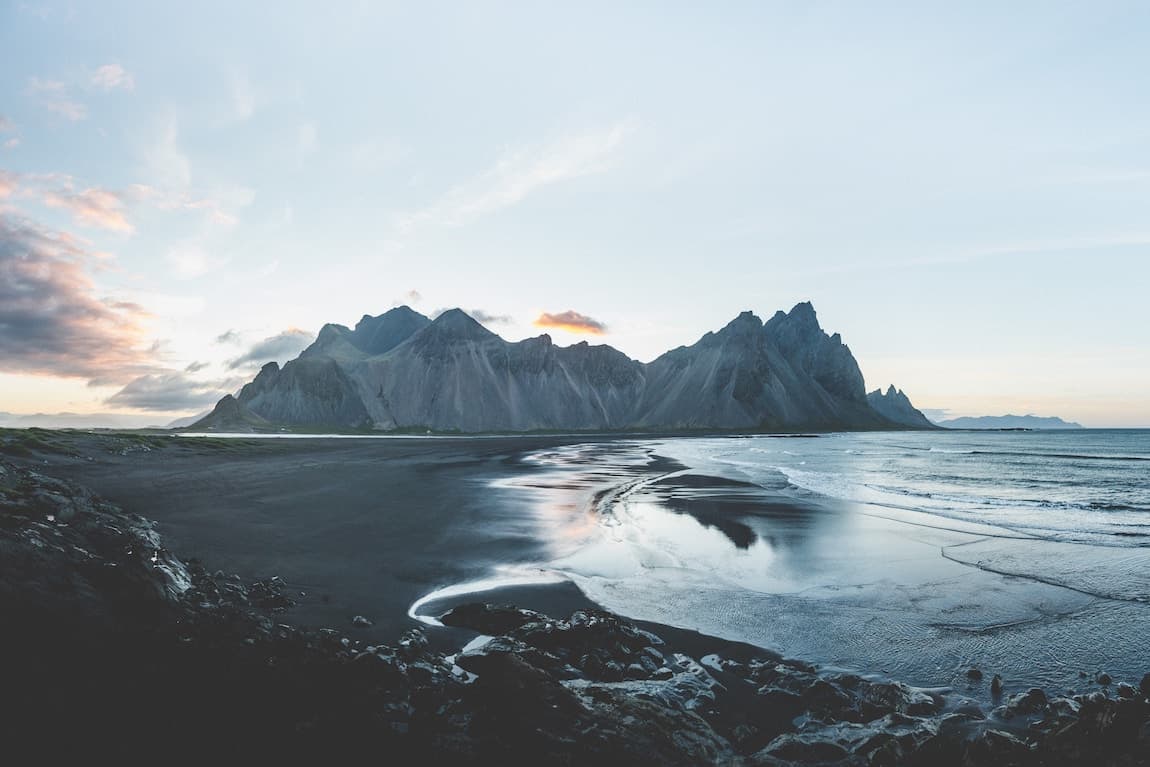 Photo by Norris Niman on Unsplash

Iceland, also known as the land of fire and ice, has several unique features. Although it has a Scandinavian nature, it stands out from the rest of the European nations due to its uniqueness.

Read on to learn surprising facts about Iceland and enjoy your experience as you visit Reykjavik, the country’s capital.

Iceland was inhabited by Vikings of Norway in the 800 AD. This makes it a comparatively young nation when it comes to settlement. This is also responsible for shaping its unique culture. The Icelandic horses are distinctive as they are direct descendants of the first horses brought by the Vikings.

A portion of Þingvellir is considered a UNESCO site because it is a site of one of the only two visible tectonic plates of the earth above its surface. The North American and Eurasian plates rise above the ground in Þingvellir. The split apart by 2 cm every year.

Due to its proximity to the Arctic Circle, Iceland witnesses long summer days and long winter nights. Note that it sees 24 hours of near-complete darkness in December and almost 24 hours of daylight in June. Besides, Iceland’s night skies light up with the stunning phenomenon of Northern Lights when colored lights dance across the skies. However, these are visible only on select few days with the ideal conditions.

Due to its location in the Mid-Atlantic Ridge, the country is geologically active to a high degree. Icelandic landscapes have more than125 active volcanic mountains and a few more dormant ones. The country sees a volcanic eruption every 4 years on an average. As a result of this, a major part of the country is composed of lava fields.

A huge part of the country is covered by glaciers. These are responsible for shaping every feature in its landscape that is not affected by earthquakes and magma. This gives Icelandic landscapes a unique character seen nowhere else in the world

Iceland formed because of intense activity from structures like glaciers and volcanoes. Slow-moving glaciers and lava shaped the land and its created valleys in it, leaving no space or time for forests to grow in it. However, trees do grow in Iceland, contrary to the popular belief

Iceland is one of the most eco-friendly countries in the world, due to the abundance of renewable sources available here. The presence of high geological activity means there are several sources of geothermal energy to harness. Further, there are several places where hydropower is also derived from its rivers and waterfalls. More than 80% of the country’s energy needs are met through hydro and geothermal sources

Iceland registers a surprisingly small number of crime and almost no violent crimes. Besides, they do not have a standing army and their policemen do not carry guns.

Contrary to other languages, the Icelandic language has remained very close to its original form. As a result, people can read medieval texts and understand them with ease.