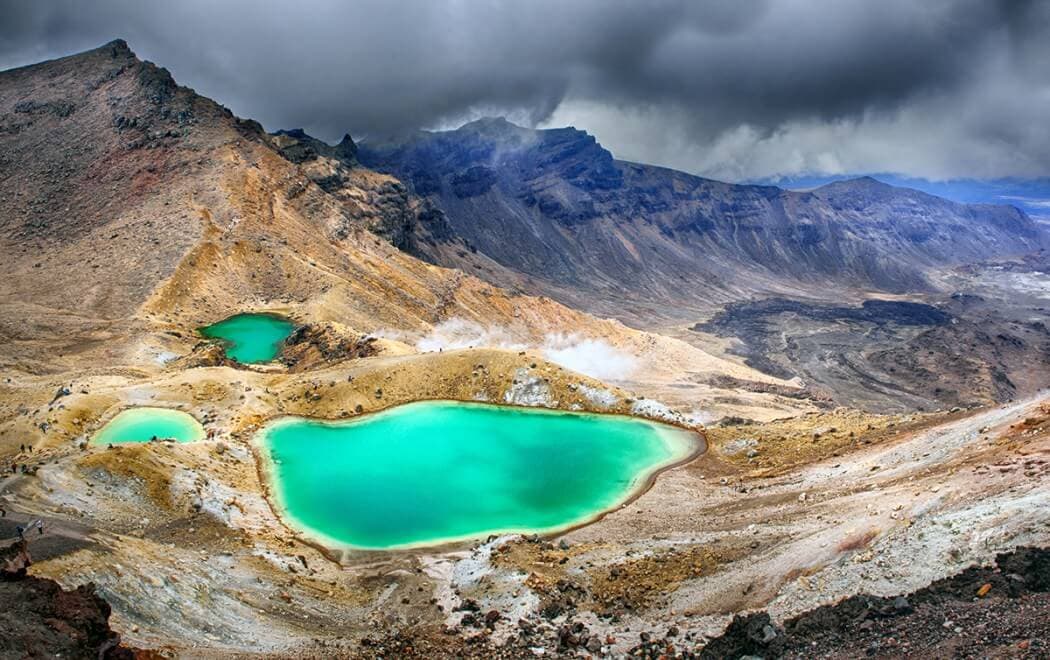 New Zealand is one of the world’s unique locations. The mixture of natural geography and an amazingly friendly culture help make it one of the most charming destinations on the globe. Even though lots of people want to visit, many don’t because it is settled so far away from where most of us live, and the cost to get there can be high.

Have you ever questioned what Old Zealand is, and what caused the New one? Old Zealand (or Zeeland) is a state in te Netherlands, and the first Westerner to arrive in new Zealand called it after this Dutch state. It’s ironic because he thought he was calling an Island south of Argentina, the Dutch never really built a presence in New Zealand, and the geography of the two Zealand are as different as you can imagine. See for yourself in the 20 landscapes below.

Moeraki Boulders on the Koekohe beach