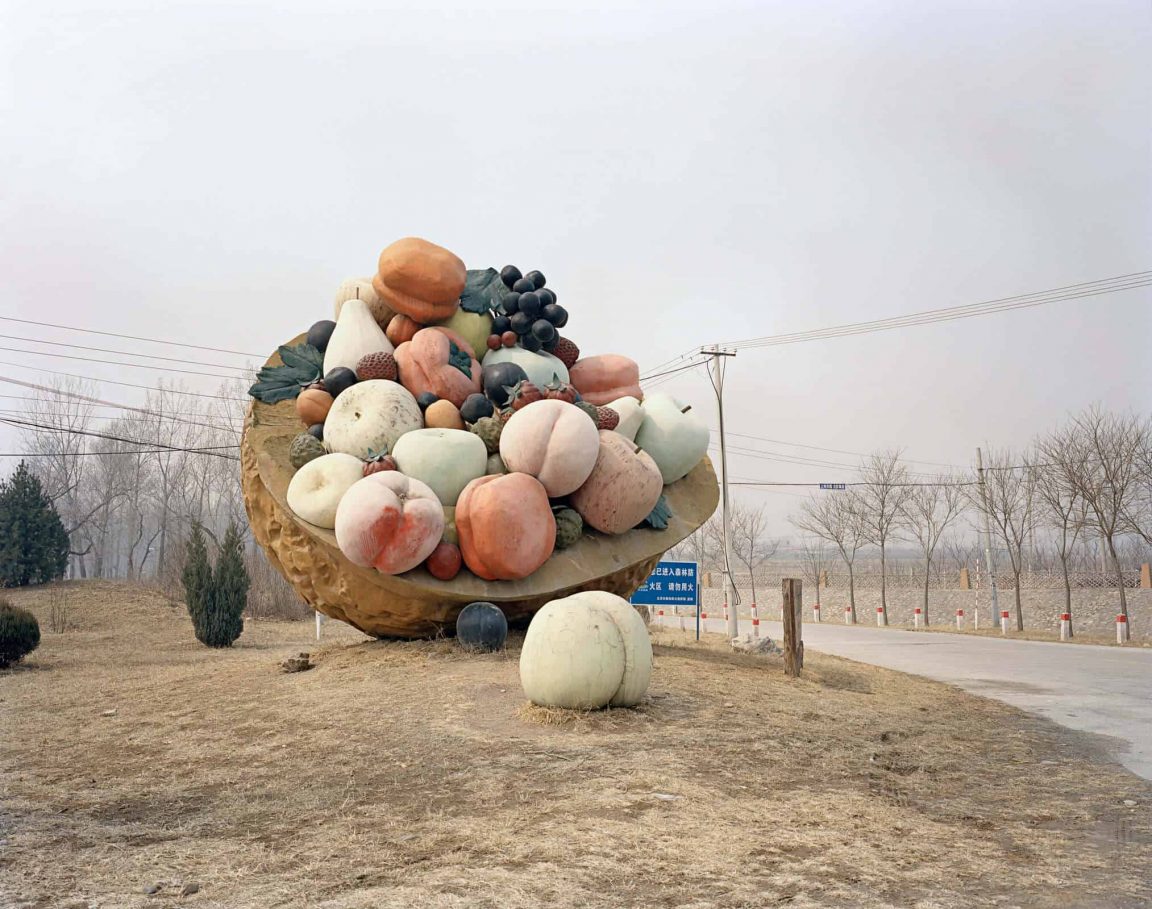 Stefano Cerio has something for theme parks, cruise ships, and holiday hotels. Only, he does not visit them for precisely the very same reasons most people do.

Cerio isn’t looking for a fantastic time. Rather, he is on the prowl for pictures of the planet’s most gloomy vacation attractions. And in this show, he tackles the grey world of abandoned Chinese theme parks. 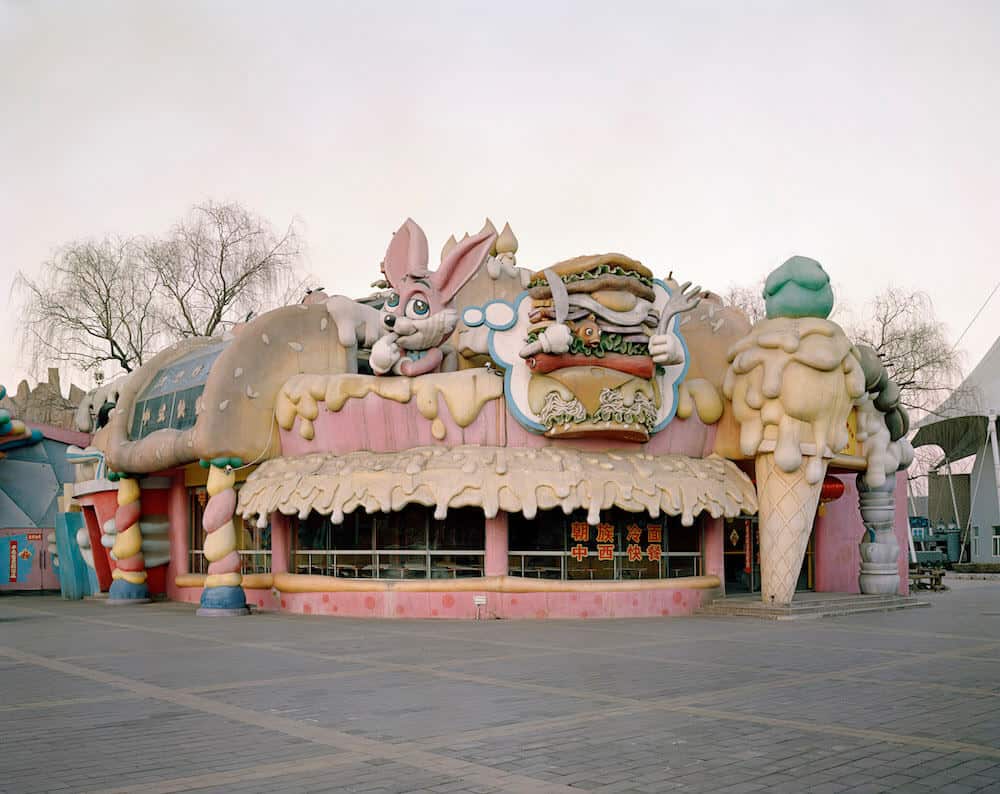 “When there’s a blue sky, I can’t take a photo,” the photographer states. “Otherwise it may look like a holiday brochure.” 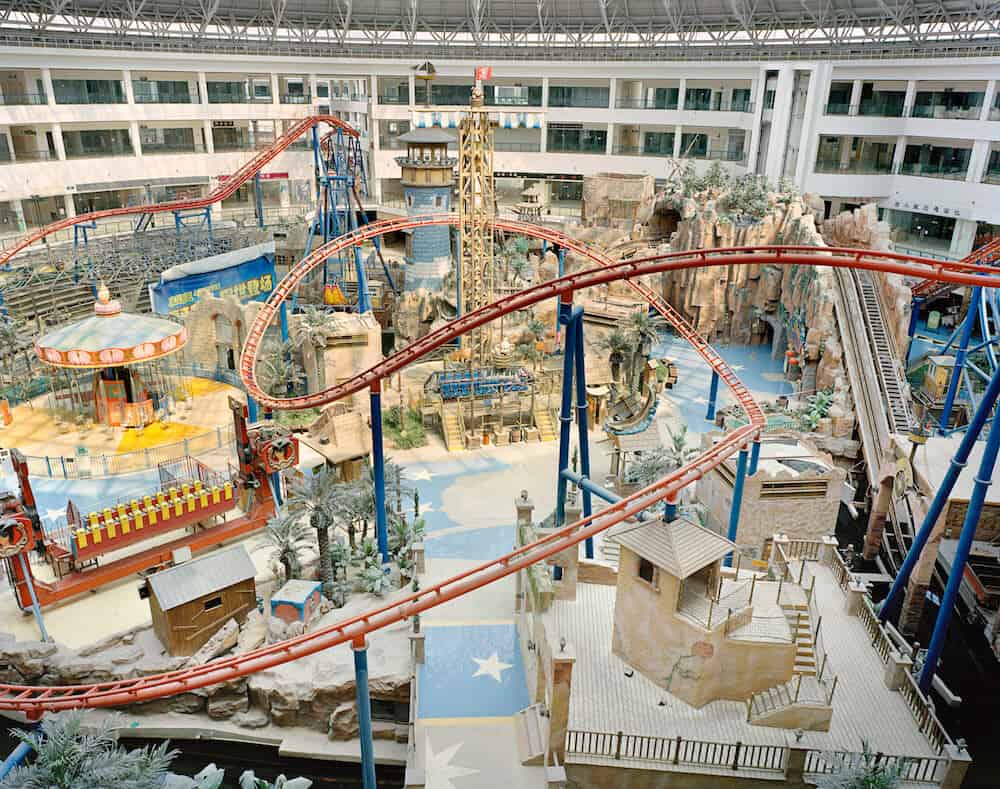 Lucky for Cerio, he does not have to await a cloudy day really. Most days wind up being gray as a result of smog.

“If there’s a political component, this is where it seeps in,” Cerio states. “My pictures of Macau, one of the only places in China where gambling is legal, reveal exactly how different it’s from Las Vegas. Instead of glowing lights, it’s foggy, with clear lagoons.” 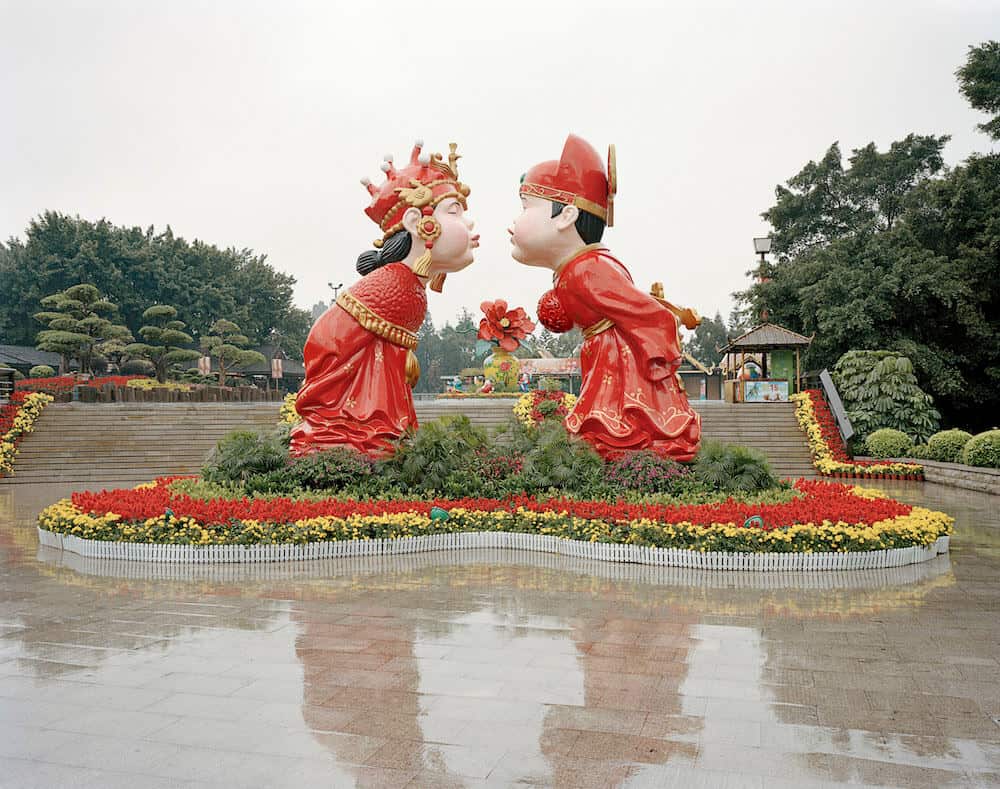 “I like to take photos of the people that are not there; I call them “portraits of this lack.” I think there’s a sort of reflection when all is empty, particularly in areas where, a couple of hours earlier, there were millions of people.” 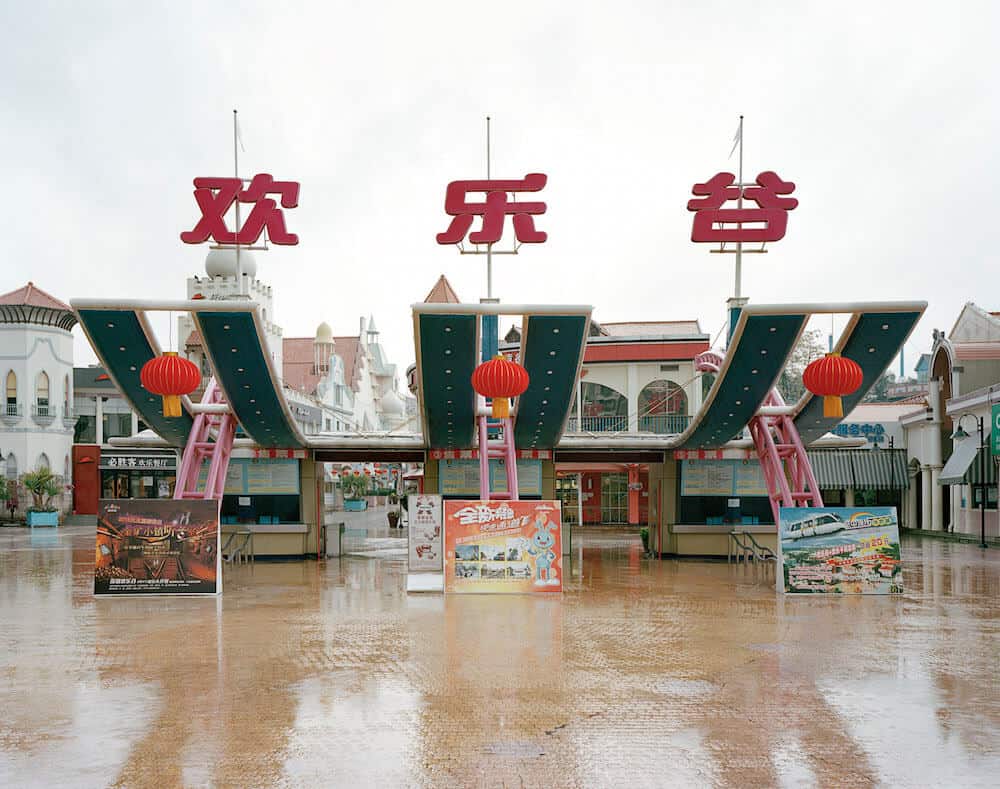 In addition to his China Fun collection, Cerio has seized darkened scenes of ski slopes during the night, empty playgrounds after dark, cruise ships, and water parks in the winter.

What can we say? He appears to have something for depressing destinations. We only wish Banksy‘s Dismaland was around. We all know that’d be correct up Cerio’s alley. 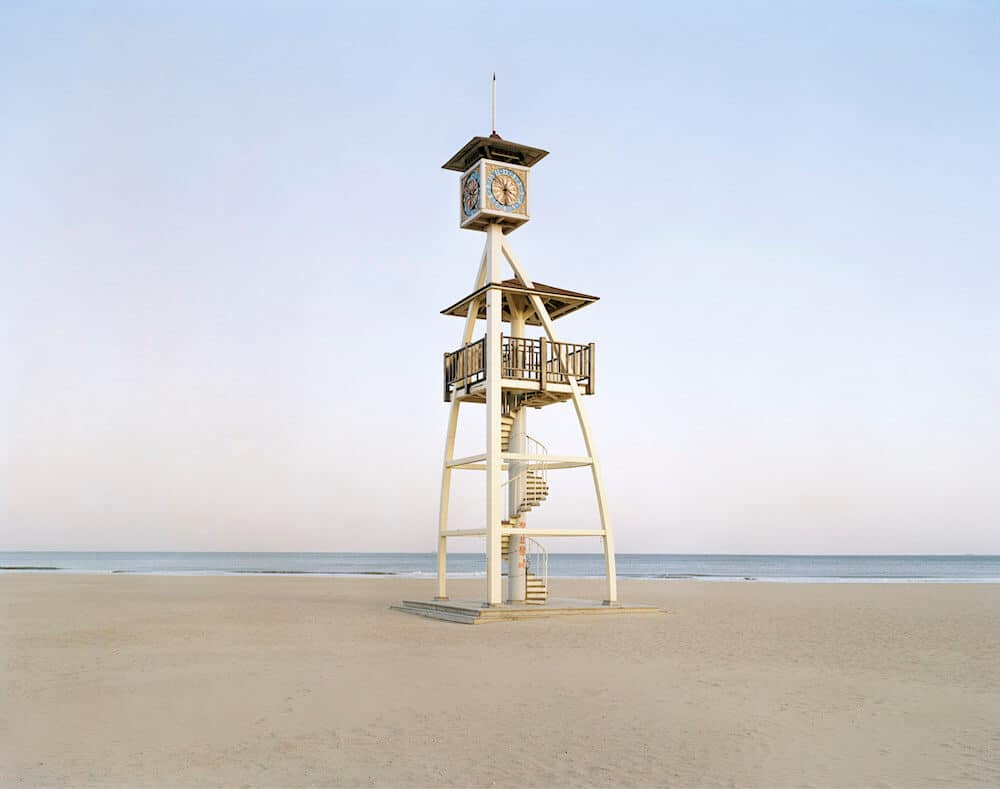 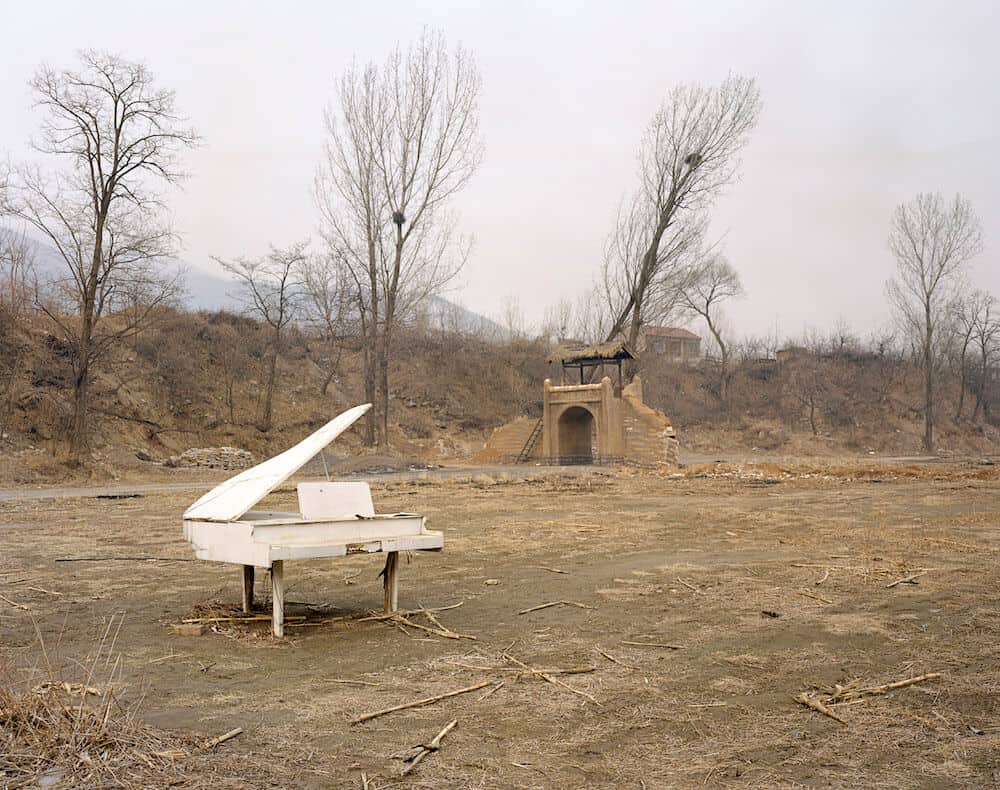 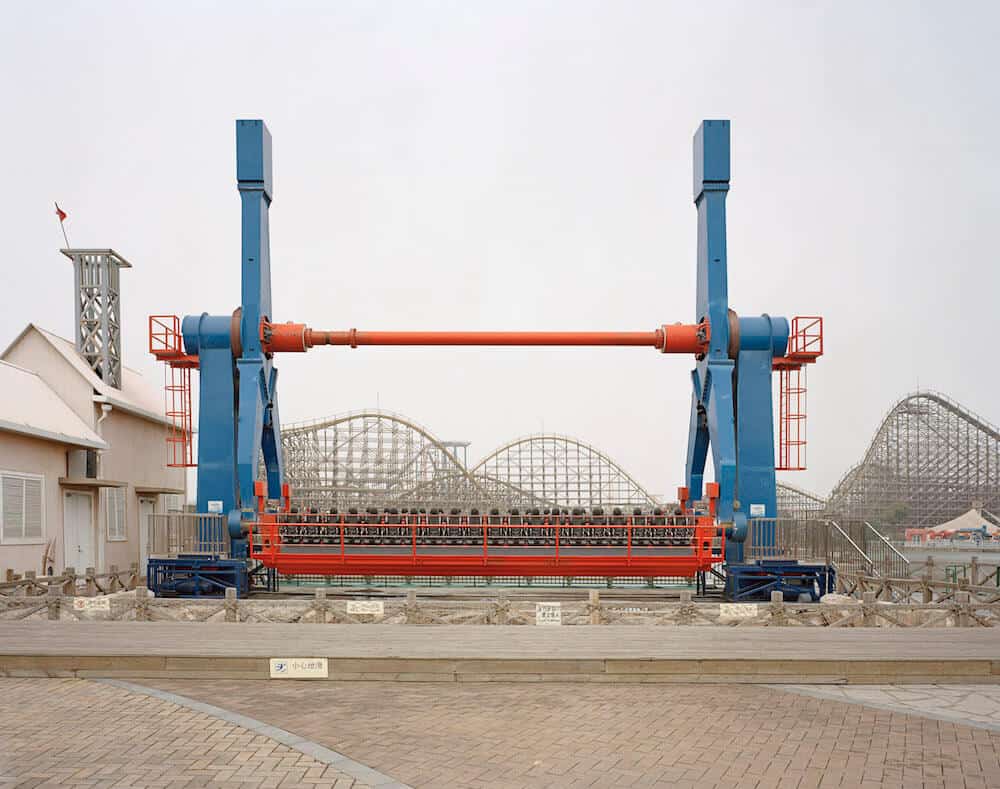 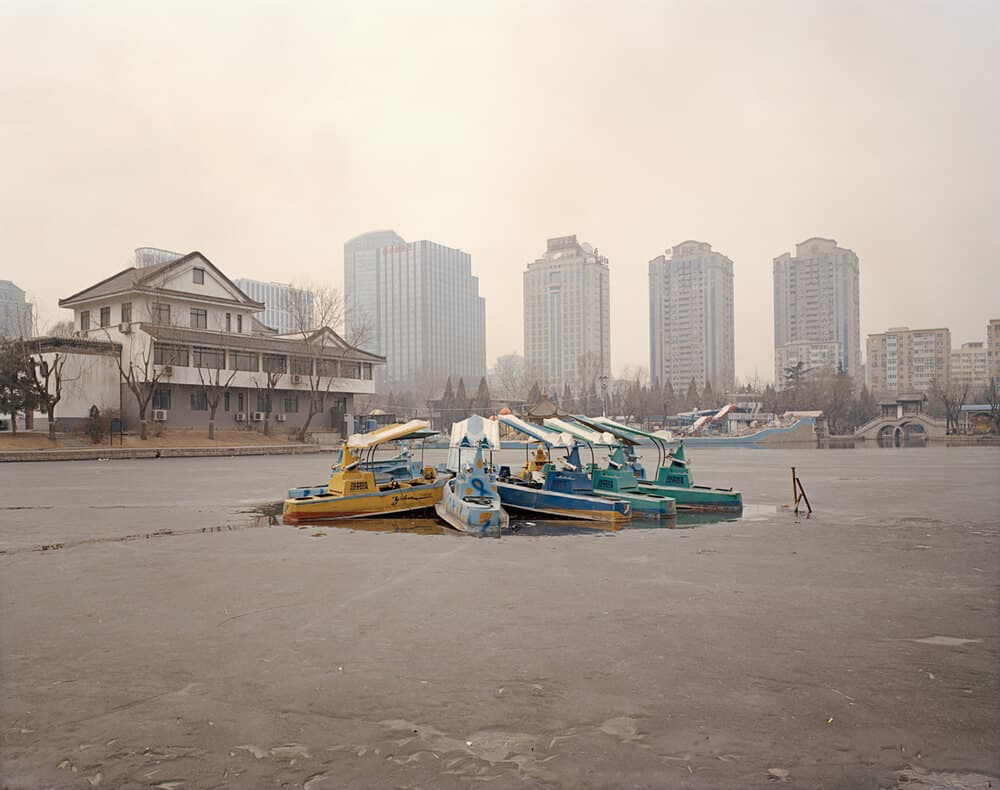