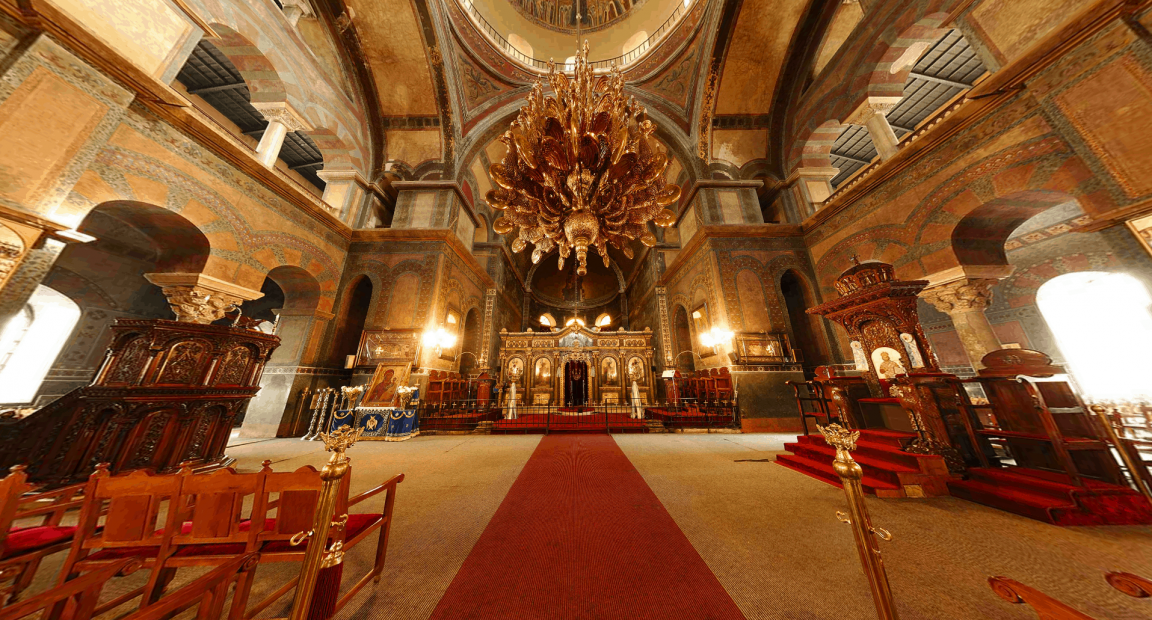 The Agia Sophia, which is also known by the names Ayia Sofia or Hagia Sophia, is known for its beautiful architecture and rich history. Located in Thessaloniki, Greece, it is the biggest and most popular Byzantine church. It stands at the Ayia Sofia Sq. As of now, it is open every day for visitors – from 8 am in the morning to 9 pm at night although it is sometimes closed at around 1 to 5 pm. It is one of the sacred places for Holy Wisdom in Thessaloniki. You can reach it easily with any professional Thessaloniki airport transfer.

The exact time of origin of this structure remains unclear, although most scholars believe that it is an early 8th-century structure – possibly erected when Leo III the Isaurian was on the throne (717 – 740 AD). Excavations in the site have revealed that the Church stands over a Roman edifice as well as an Early Christian basilica.

In 1585, after seven or eight hundred years as an Orthodox church, the structure was converted by the Turks into a mosque. It was rebuilt in 1907-10 after being damaged in 1890 in a fire. In 1912, it was reinstated as a Christian place of worship. In 1941, an air raid by the Italian forces destroyed the graceful Turkish portico. The Hagia Sophia also suffered damages in 1978 in an earthquake.

What Can You See at Agia Sophia?

Although renovations in the 20th-century have killed some of its primitive beauty and ambiance, this old site is still worth visiting due to its artistic and historical significance. Some of its original mosaics are still there. There is Jesus Christ on the dome, on a rainbow throne, angels surrounding the Virgin Mary and trees dividing the Apostles.

The mosaics on the apse have a Virgin Enthroned. There are monograms of the Empress Irene and Constantine VI. Some of the mosaics, which have managed to last despite the Iconoclastic era, represent liturgical texts, stars and crosses.

The interior is very large and consists of a dome with a 10 m diameter. It is perched on a square-shaped drum that, unusually, has rounded in place of circular corners. Its exterior does not look very fetching but is placed in a beautiful setting – a garden with pine and palm trees.

The eastern side appears as a standard Byzantine church while the west façade is square, flat and plain. The western wall arches still have remnants from frescoes dating back to the 11th century, and primarily comprise of bust-sized and full-length portraits of saints.

The Agia Sophia Square, which is located at the exterior and to the northwest of the church, is a square in Thessaloniki of the most historical significance. You must see this. On November 2, 1944, when Thessaloniki was freed from the Germans, a thanksgiving service was organized in this place.

When you are tired from the long walks in and around the church, you can walk to the Terkenlis and Byzantium pastry shop located nearby at 33 Agias Sophias to have some snacks for refreshment.