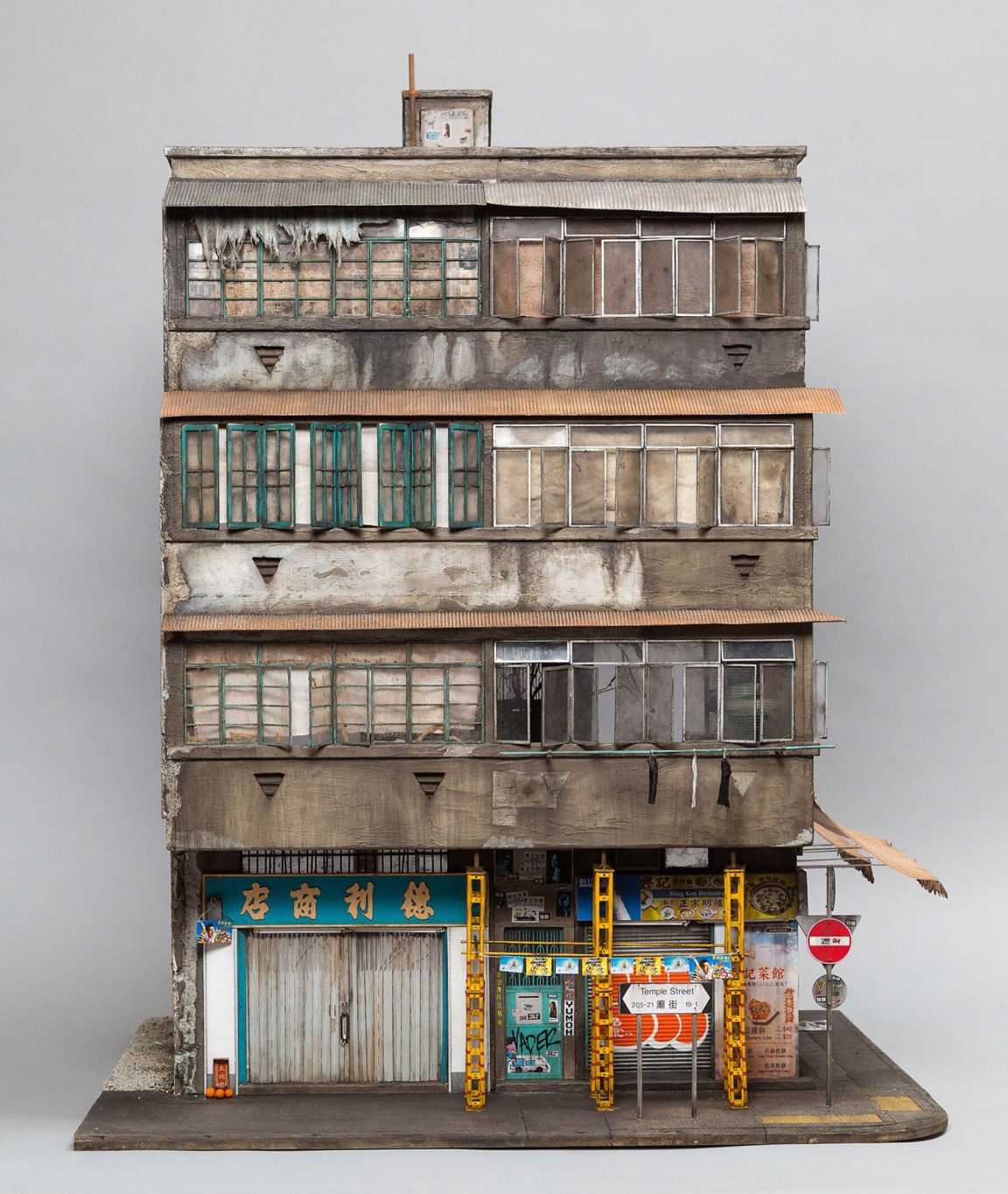 All images by andrew beveridge/ASB creative

Australia-based miniaturist, Joshua Smith, has finished a job predicated on 23 temple street, Kowloon, Hong Kong. The job is built from scratch, using timber, cardboard, plastic card, chalk pastels, spray paint, wire, and plastruct. That the 1:20 scale mini was intended to get VOLTA art fair which took place in March of 2017.

Kowloon is the most populous urban area in Hong Kong, making it a prime subject for smith’s function. His mini works primarily concentrate on the often overlooked aspects of the urban environment such as grime, rust, and decay or lost cigarettes and graffiti. Through careful monitoring, replicas that mimic real life are recreated by Smith.

Smith has showcased his job in Japan, Paris, Berlin, New York, London and all, with a career spanning 17 years. Previously a self-taught stencil artist josh refocused his profession to establishing espionage gallery, an art gallery located in Adelaide, South Australia. Most recently, his work was proven at the VOLTA art fair in NYC and Guepin Gallery in New York. 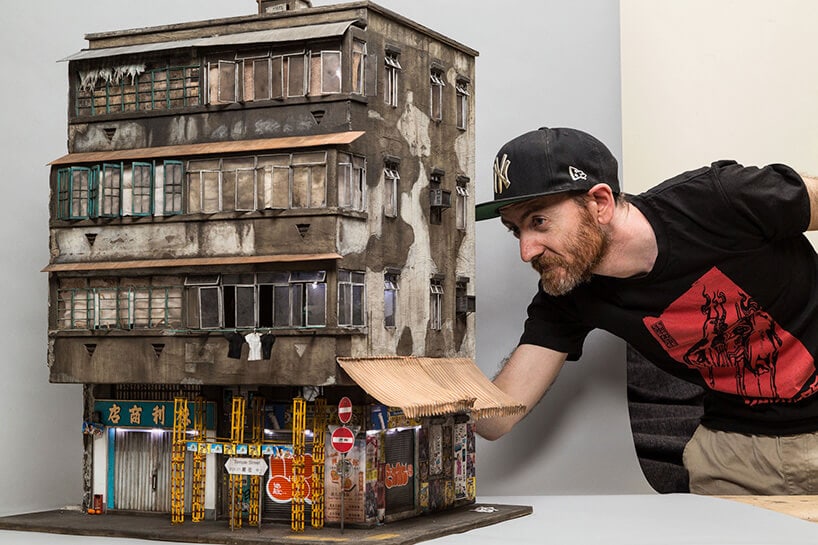 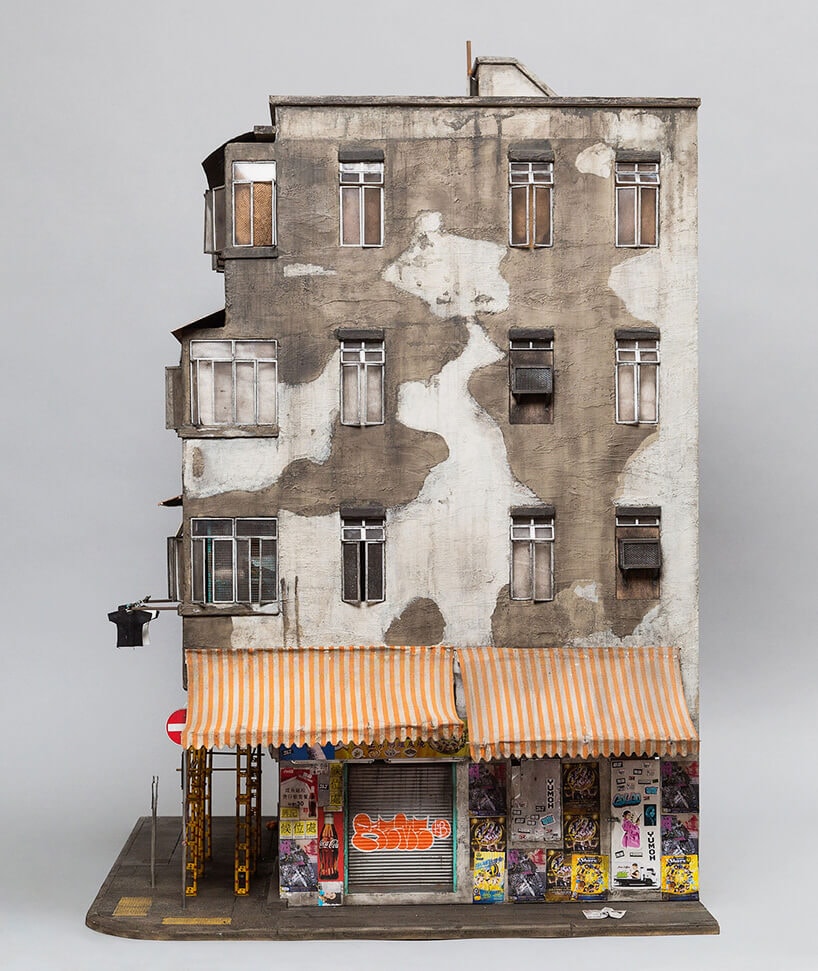 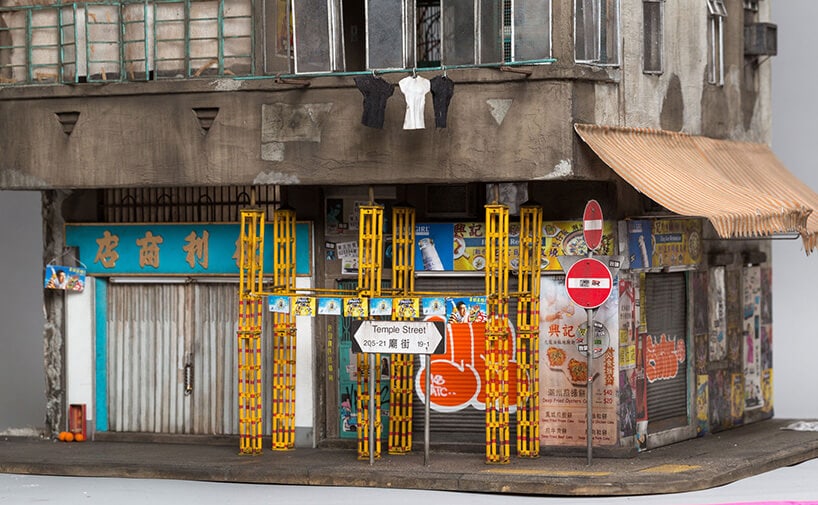 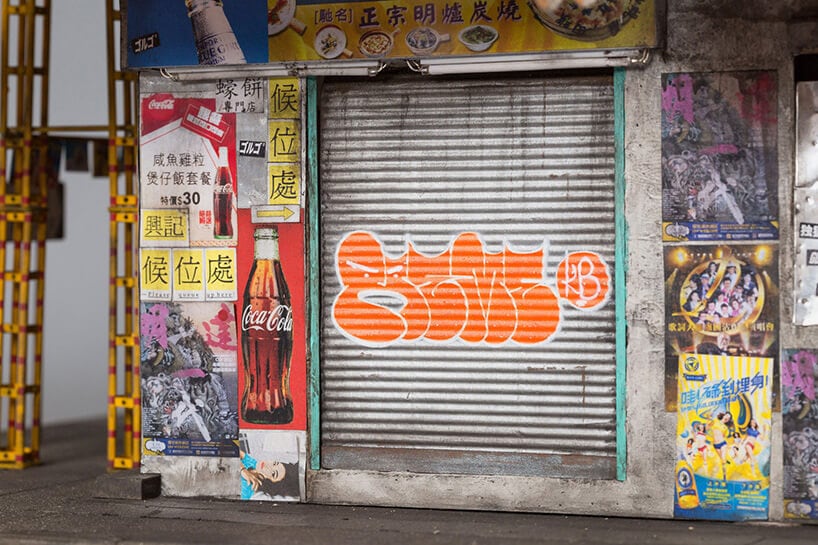 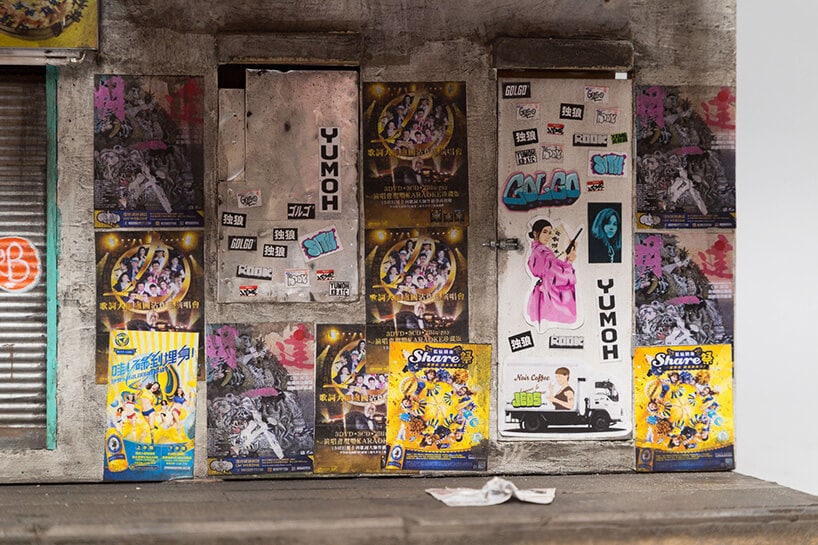 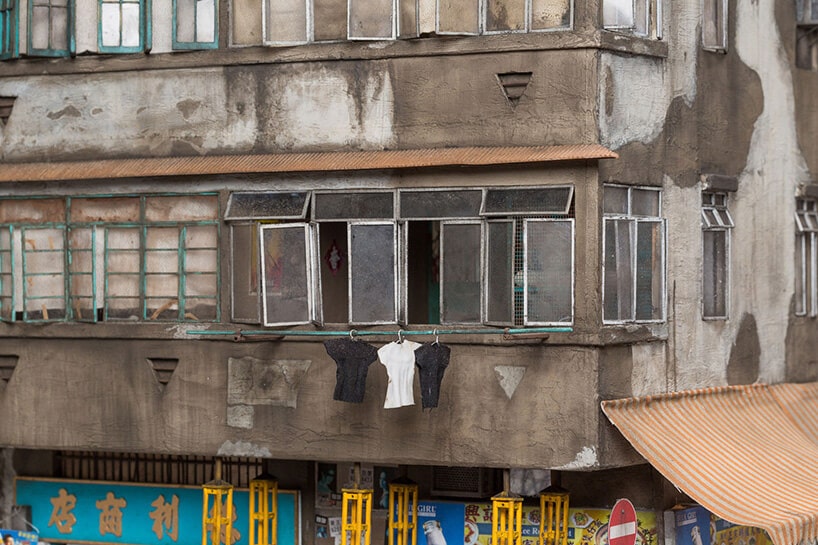 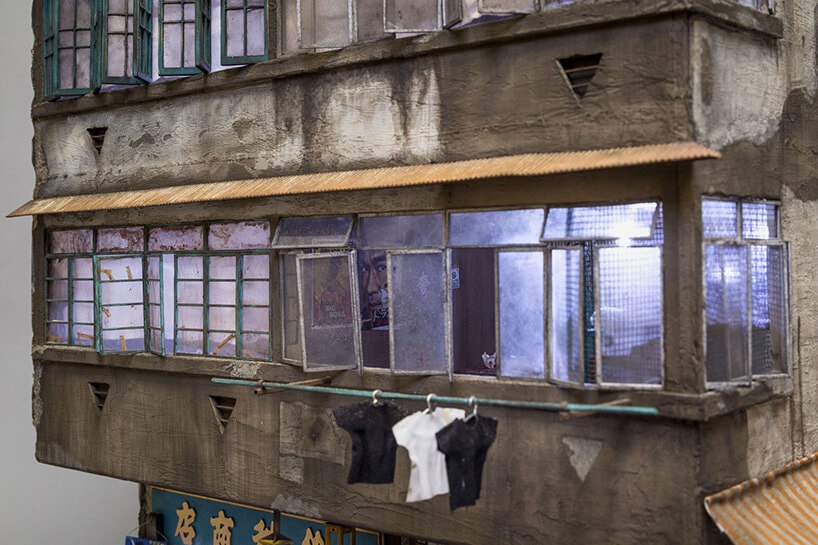 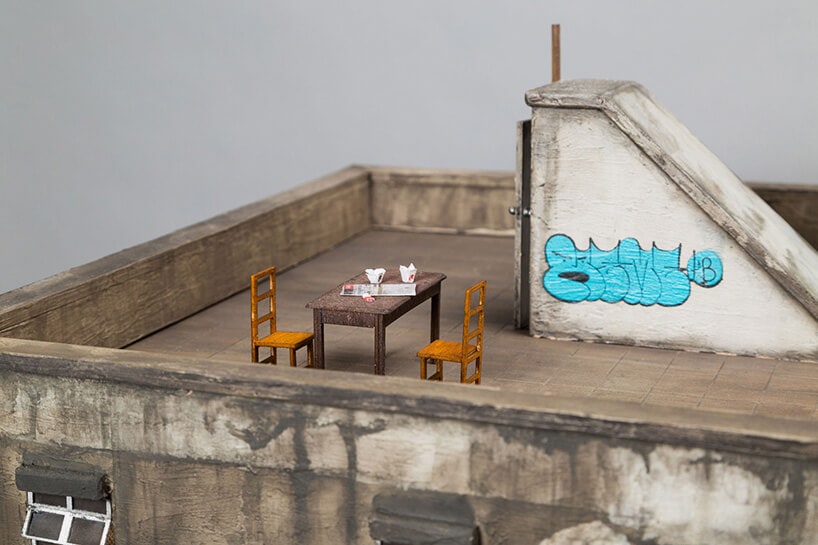 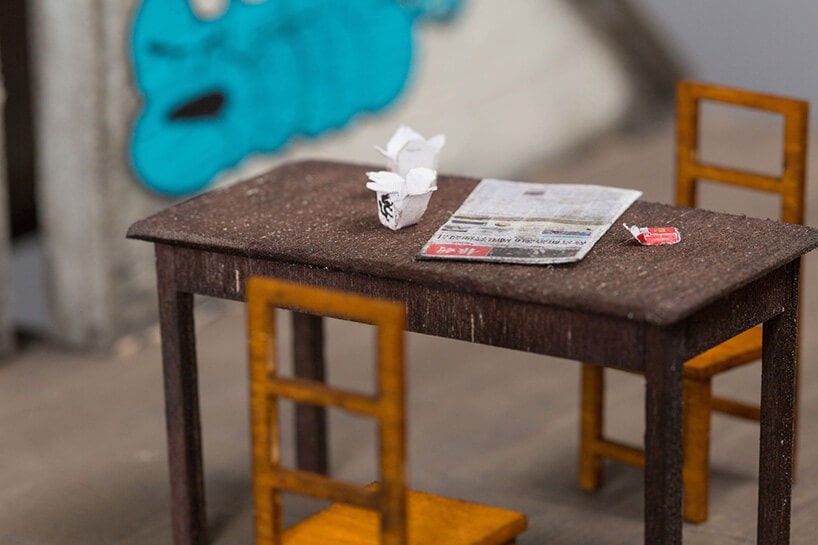 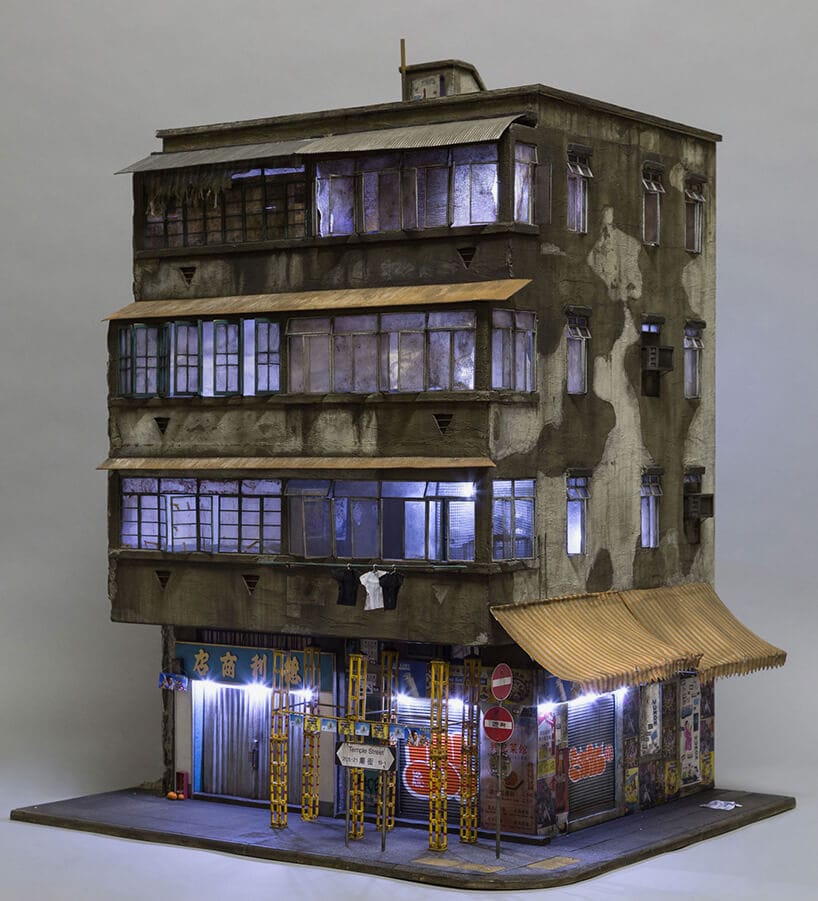 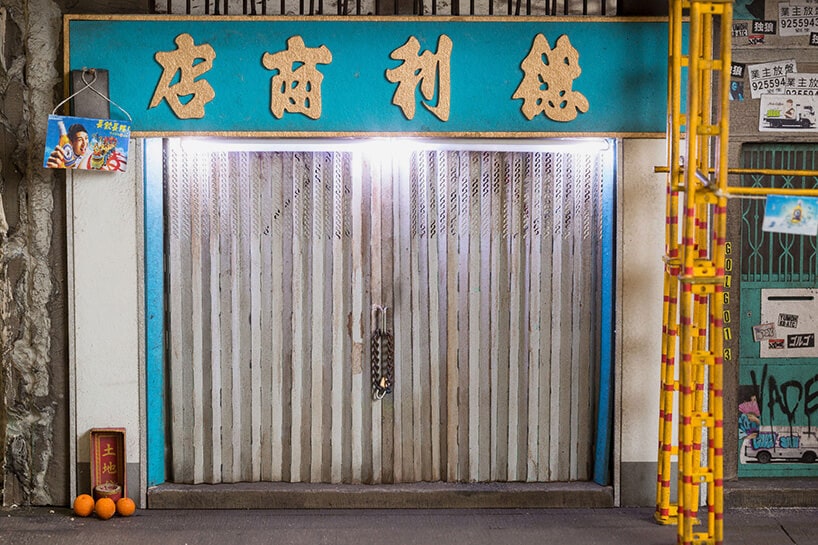