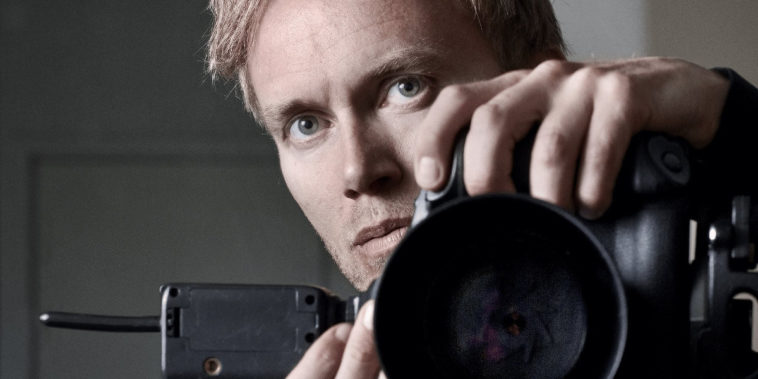 Søren Solkær is a Danish professional photographer, born in 1969. He has been working with an international profile since 1996.

Søren is best recognized for his unique portraits of musicians. He is most identified as the man behind numerous famous photos of Björk, The White Stripes, Franz Ferdinand, David Lynch, The Arctic Monkeys, R.E.M., and U2.

Søren’s digital photography is characterized by locating a stress factor in between affection and edginess. His photos are usually considered as a motion picture in tone with a unique color scheme. The ideas for his style as a professional photographer is varying from filmmakers David Lynch and Wong Kar-Wai to the works of photographer Philip-Lorca diCorcia and painter Caspar David Friedrich.