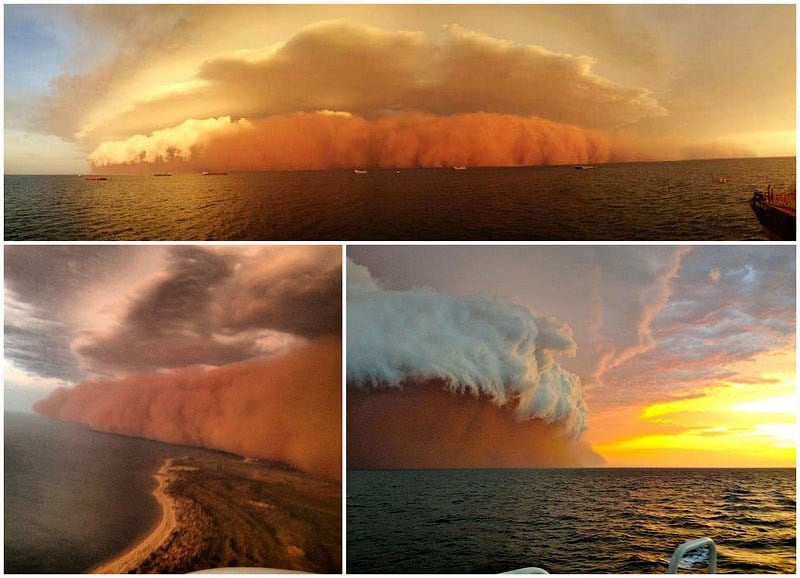 Mother Nature put on a spectacular display off the coast of Onslow yesterday, where a menacing-looking storm was captured on camera by a tug boat worker. Jurien Bay man Brett Martin and his colleagues were working west of False Island when the thunderstorm, which had gathered dust and sand as it developed, passed over Onslow and out to the Indian Ocean. Mr Martin said the storm built up in a matter of minutes.

He said gusts of up to 102km/h were recorded from the thunderstorm at about 7.30pm on Wednesday, and such storms were normal for the region at this time of year. 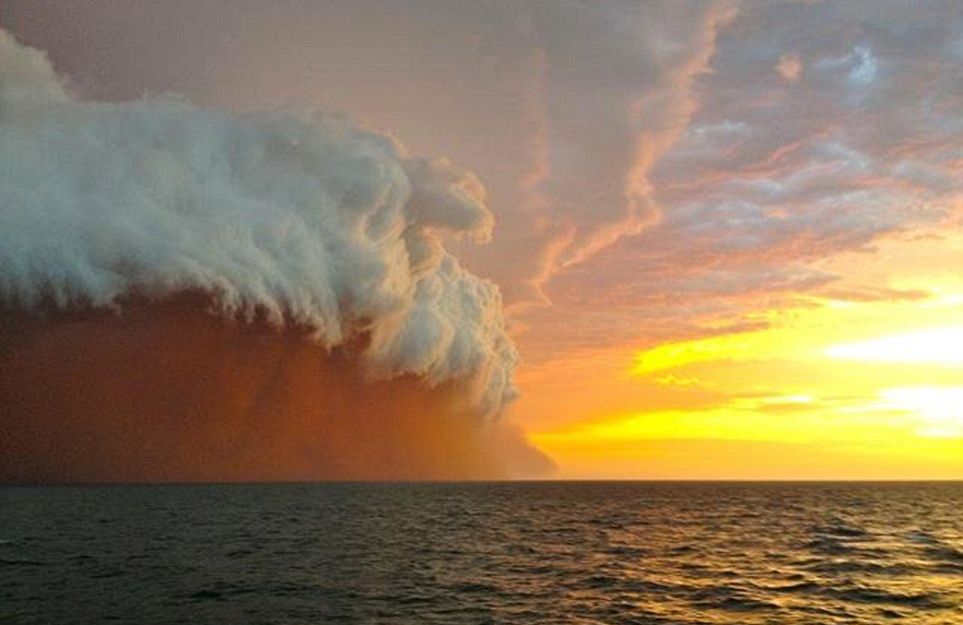 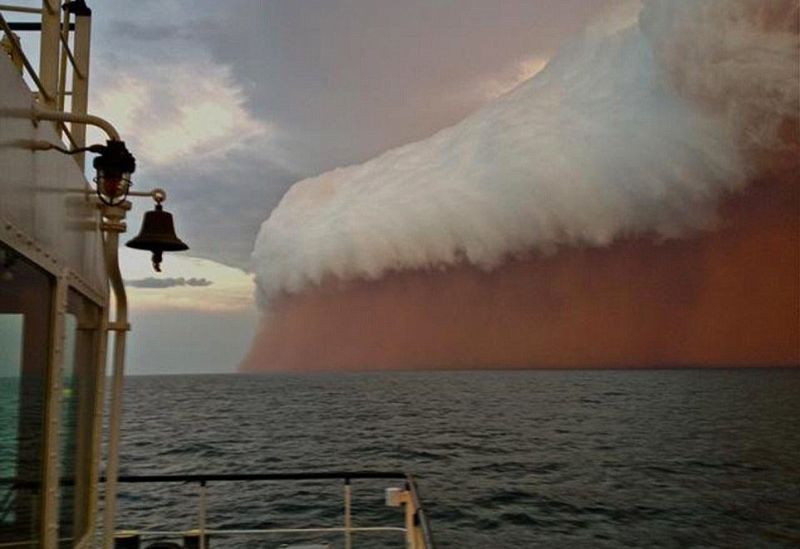 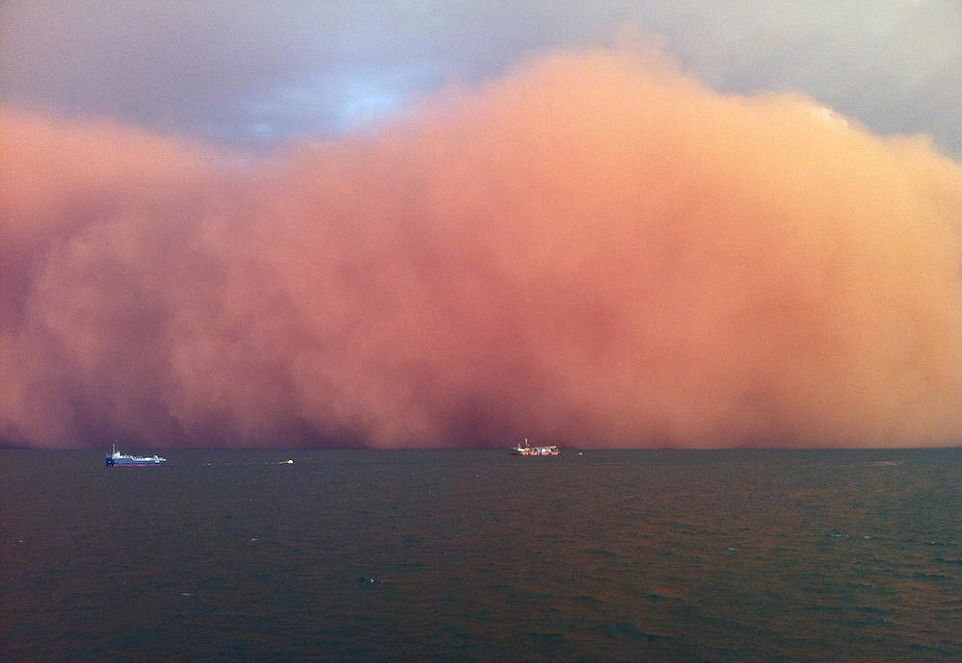 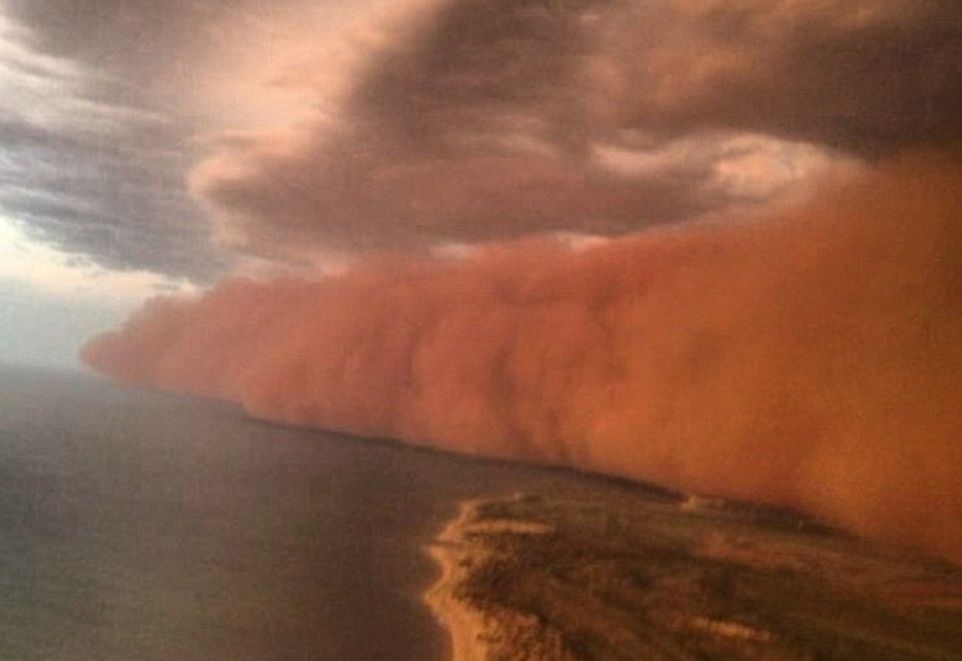 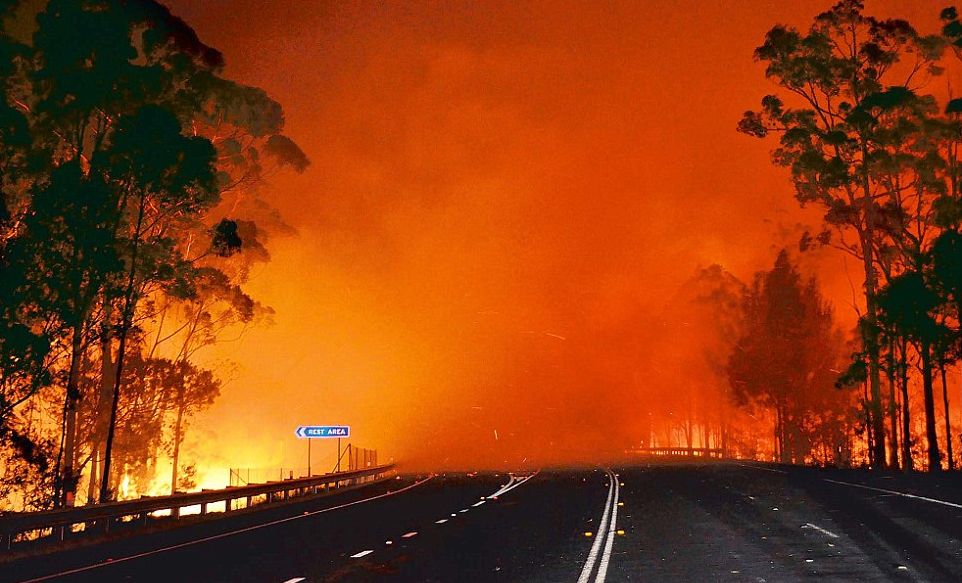 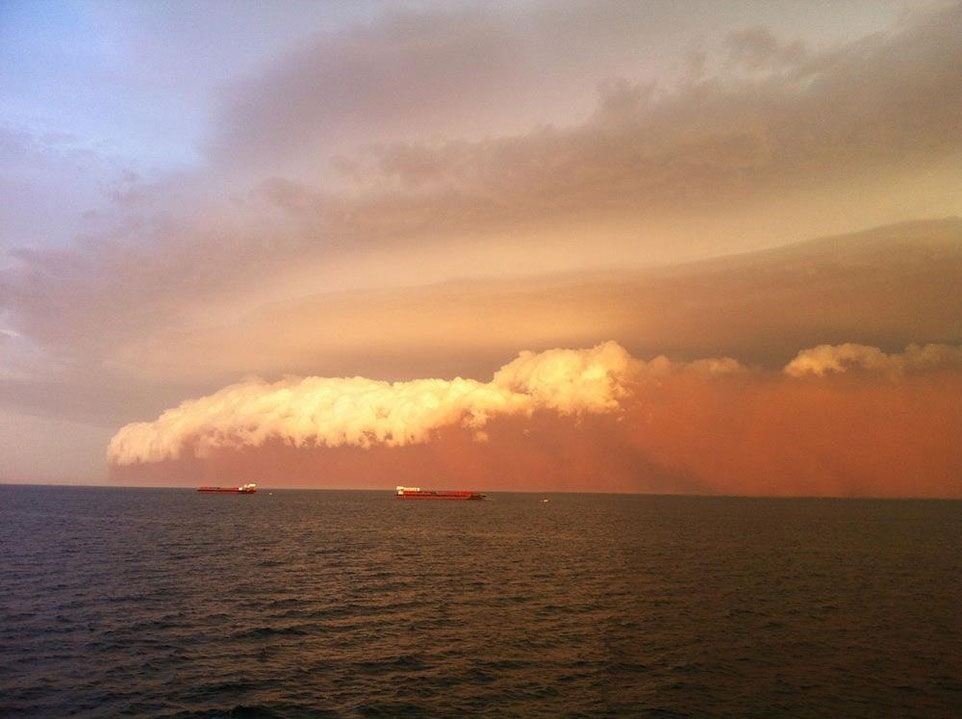 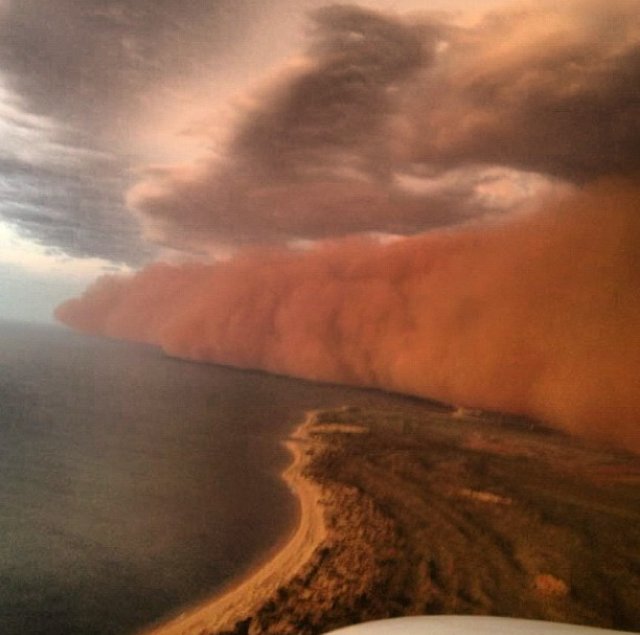 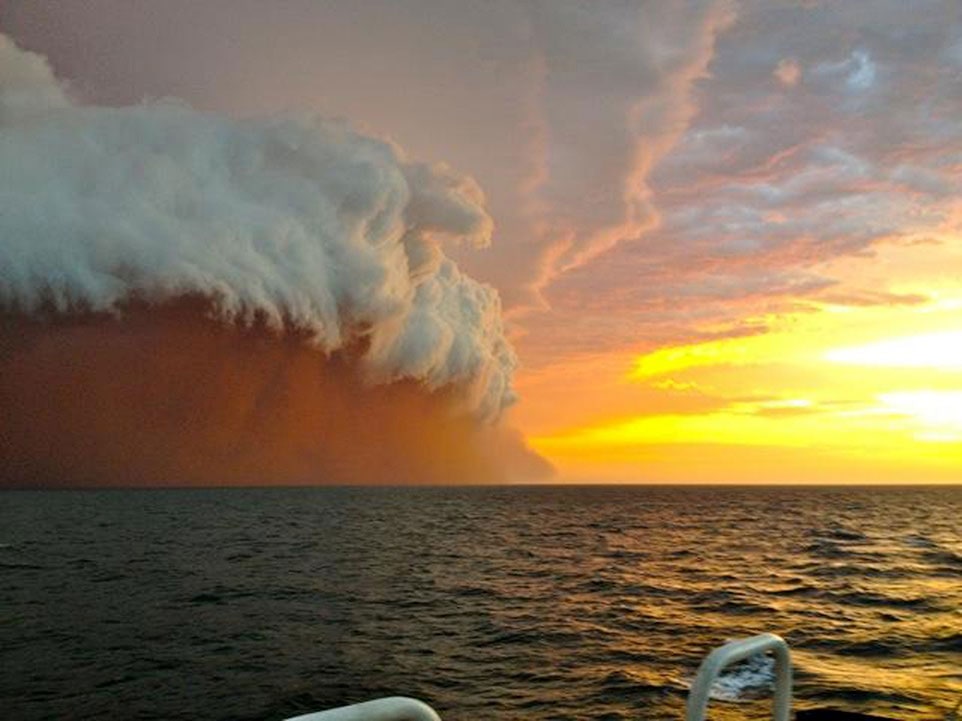 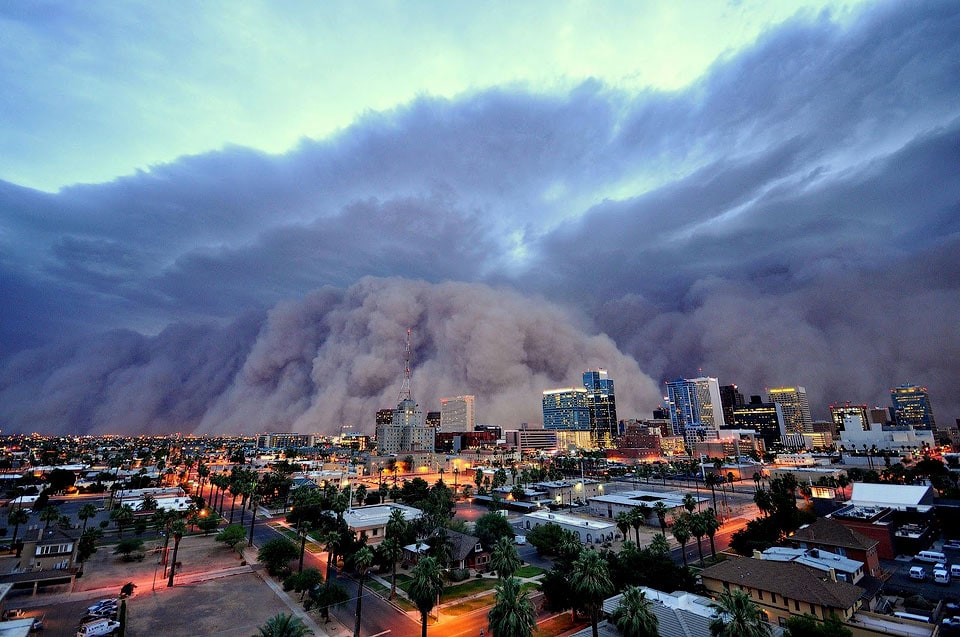