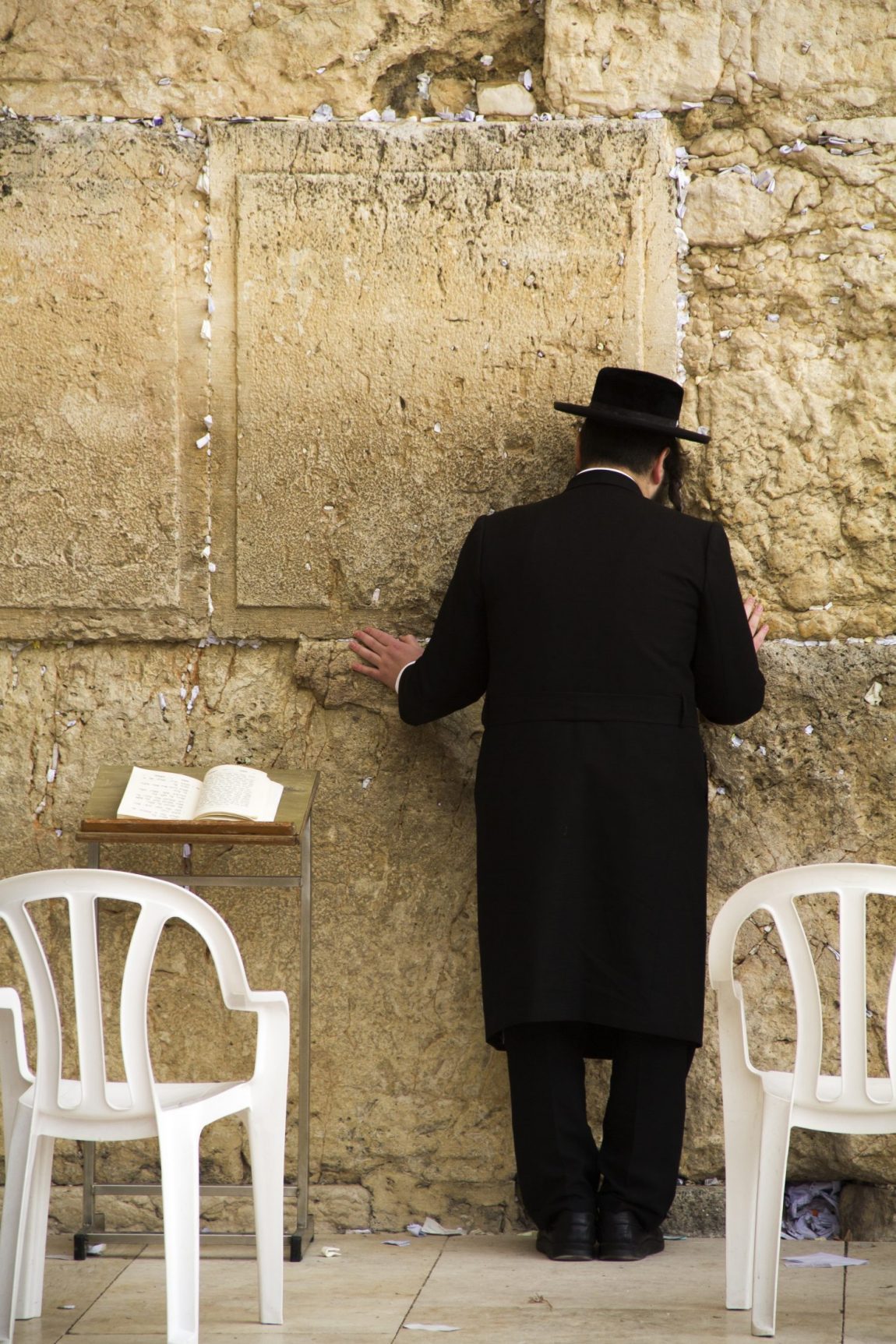 Israelis, are citizens or nationals of the modern state of Israel. Although Israel is a Jewish state, it has a multiethnic society, home to people of different ethnic and national backgrounds. The largest ethnic group is that of Israeli Jews, followed by Arab citizens, mostly Arab Muslims, with smaller numbers of Arab Christians in addition to Druze, Circassians, and others.