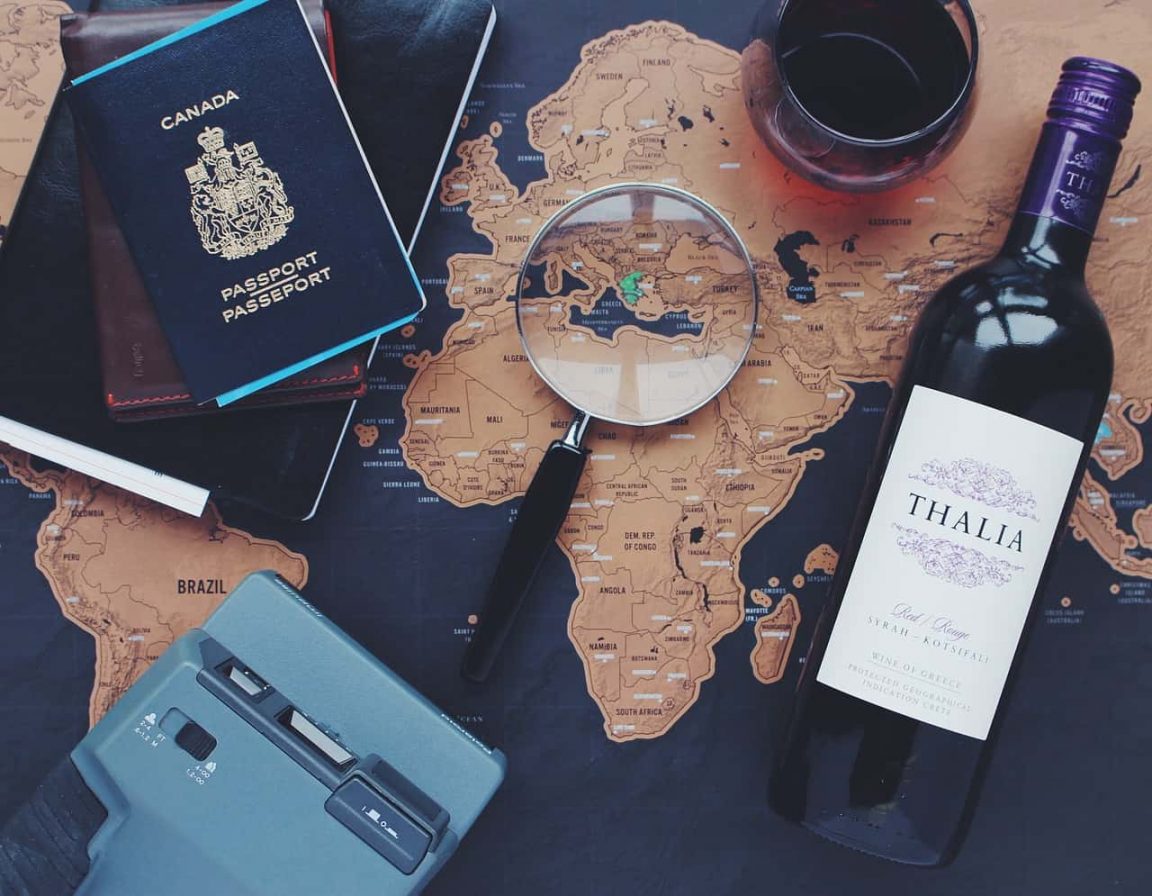 France, Italy, Mexico, Japan, and so on… It seems that everyone is visiting these countries lately. If you’re looking to spice things up and travel to a completely new destination, why not try one of our 5 off the beaten path countries? If you suddenly get wanderlust, don’t forget to try out this awesome travel route planner, which does all of the work for you. Let’s see what’s in store for 2019!

Our first stop is the mystical and mysterious land of Bhutan, a small country nestled between Nepal, India, and China. Up until the 1960’s, the only way to reach Bhutan was to hike across the border from one of its neighbors. Thankfully times have changed and it’s much easier to travel, except for one small detail: Bhutan requires every visitor to pay a “tourist tax” of $200 per day, which includes accommodation, transportation, a local guide, food and entry fees. If this fee doesn’t bother you, you’ll be rewarded with some of the most gorgeous landscapes in the world. Climb up to Taktsang Lhakhang (also known as Tiger’s Nest Monastery), witness traditional dances and festivities at the Tsechu festival, or ascend more than 3,000 meters on a trek through the mountains of Bhutan.

You might have seen the movie with the same name – and now it’s time to visit the country of Madagascar! This island, off the coast of Africa, is famous for its jungles, huge Baobab trees, and lemurs (which can only be found on Madagascar). It’s also one of the least visited countries in Africa: some national parks get less than 100 visitors a year!

Whether it’s food, culture, adventure, or a mix, Madagascar should be the next destination on your list. Start your trip in the country’s capital, Antananarivo, and visit the lush botanical gardens, royal palace (Rova of Antananarivo), or try local cuisine. Don’t forget to visit Morondava, where you can see the massive baobab trees at the Avenue of the Baobabs. Finally, hop on over to the eastern coast of the country and explore the Madagascar Jungle (and maybe find a lemur friend or two!).

When you think of a country in the Balkans, what usually comes to mind? For most people it’ll probably be Croatia… but you should know about its lesser-known neighbor, Bosnia and Herzegovina! This small country, with a population of under 4 million, has all of the charms of a typical European city – but without the tourists.

There are plenty of things in Bosnia and Herzegovina, such as medieval villages, rivers, charming old towns, and even the Alps. Perhaps the most famous attraction is the Stari Most, a 16th-century Ottoman bridge in the city of Mostar. Here you’ll see locals jumping off into the water during the hot summer months. If you’re visiting in the winter, grab your skis and head over to the Dinaric Alps, which have over 55 kilometers of slopes.

Although you would think Ecuador is a popular destination for travelers, it’s actually the 4th least visited country in South America! Jungles, volcanos, mountains, and even the Amazon Rainforest await you in this country, which is only a few hours flight away from the United States.

Speaking of flights, there’s a small island off the coast of Ecuador that you might be familiar with called the Galapagos Islands. It’s home to over 1,300 species of wildlife and was the place where Darwin conducted his research. If you prefer to stay on the mainland, there’s no shortage of activities, such as swimming with sharks (they don’t bite!), visiting a cacao farm, or hiking a volcano. Before you leave, don’t forget to visit the country’s namesake: there’s a monument called “Latitude: 00º 00′ 00,” which directly corresponds to its position on the equator.

Tuva-what? Tuva-who? That’s right: there’s a country named Tuvalu! It’s small island in the Pacific, just two hours away from Fiji (by airplane) and right near the Equator.  It’s made up of three islands and six atolls, with the main island being Funafuti.

As you might have guessed, Tuvalu is the perfect country for those who enjoy beach destinations. Travelers can relax on the dozens of beaches around the islands, or do a number of activities like hiking, kayaking, snorkeling, fishing, and more. One unique feature of visiting Tuvalu is that you’ll get to stay at an eco-lodge (usually near the beach!), which are like eco-friendly bed and breakfast accommodations.

Those who crave raw, real off-the-beaten-path adventures will love this little island: there are no ATMs, no local tourist guides, and the best way to get around is by motorbike. Tuvalu only had 1600 tourists last year and is still a hidden gem – visit it before everyone else does!

Have you planned your 2019 travels yet? Let us know what countries you’re itching to visit, and bon voyage!