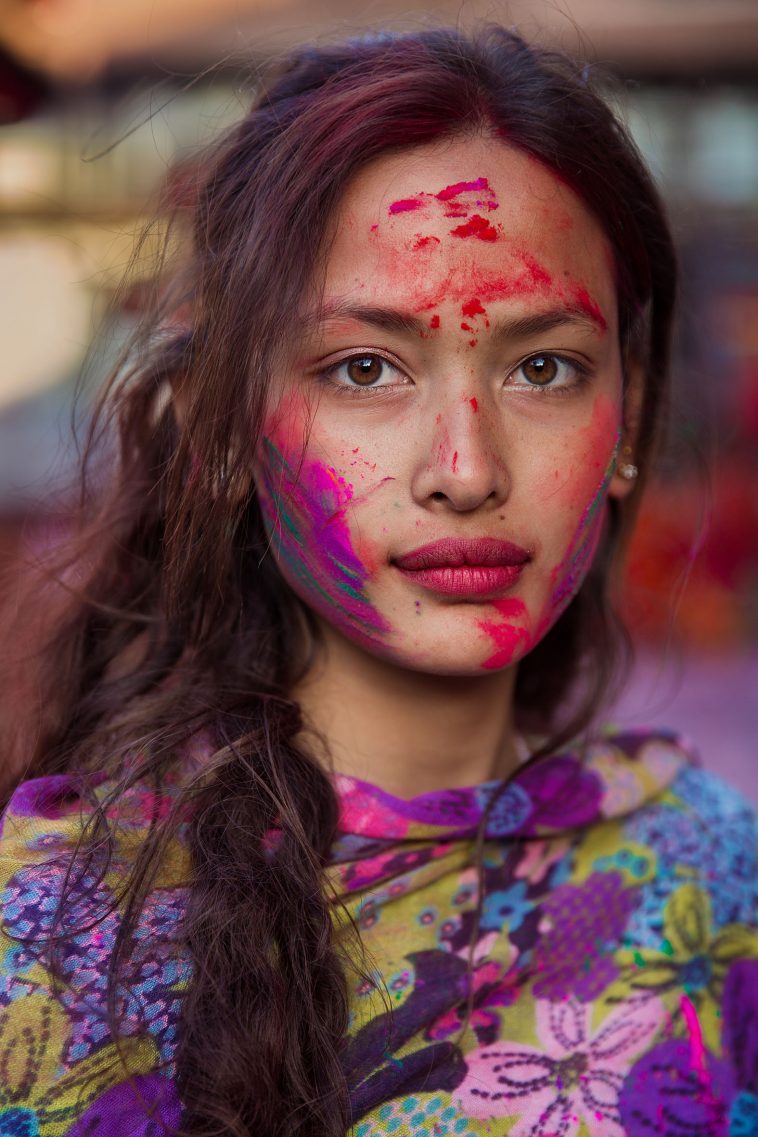 KATHMANDU, NEPAL. Sona is celebrating Holi, the Hindu festival of colors, and among the most spectacular gatherings I witnessed in my travels. A time to forgive and to be forgiven, Holi marks the coming of spring, when good triumphs over evil.

Numerous jobs aim to explore concepts of beauty across the planet, but perhaps none so dedicated and comprehensive as The Atlas of Beauty. After nearly four decades of traveling continuously around the world, photographer Mihaela Noroc‘s portraits of girls around the world are being issued in a new 352-page publication.

The book, which was published on September 26, 2017, includes 500 pictures from more than 50 countries, with many previously unseen pictures. It’s the fruit of many years of effort, together with Noroc traveling the globe to listen to women’s tales, accompanied just by her backpack and camera.

Her stunning images catch girls of all ages and sizes, demonstrating that beauty is more than what we see in glossy magazines.

And while Noroc acknowledges that girls are under immense pressure to conform to beauty criteria, she hopes her novel could give them another perspective on what it means to be amazing.

“Real beauty comes from inside, encouraging peace and humanity, therefore if our outsides are authentic and natural, our interiors will be more visible. We will need to learn to be ourselves, but to do that we also have to learn to let others be themselves.”

During her journeys, Noroc has worked her way through typically touristed countries but has also ventured to many that few outsiders see–like North Korea and Iran. Utilizing her camera to violate the isolation these states typically reside in–whether because of politics or war–she completes a larger picture of humankind around the world.

At times, these isolated areas even defy expectations. The women that there loved to be photographed, with Noroc stating that it had been one of the few nations outside the Western world in which she had seldom been refused a photograph.

“I hope this novel will get into many houses across the world, convincing more people that diversity is a treasure rather than a cause for battles and hate. We’re very different, but at the same time we’re all part of the exact same family.”

The Atlas of Beauty is now accessible for order on Amazon. Visit Noroc‘s site for a listing of global retailers. 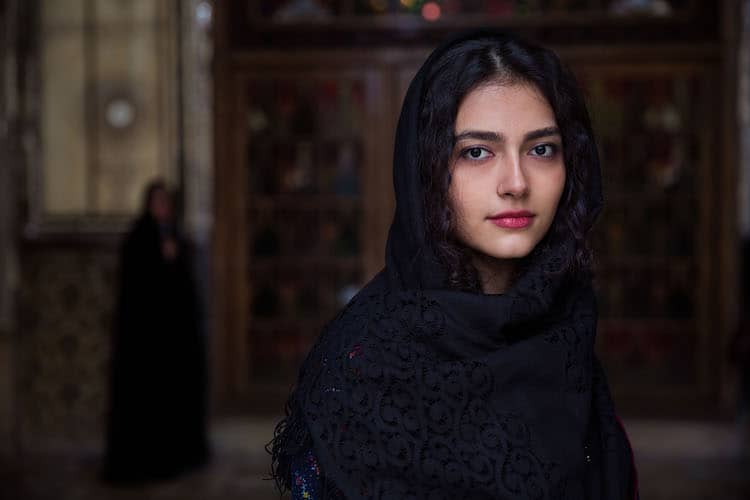 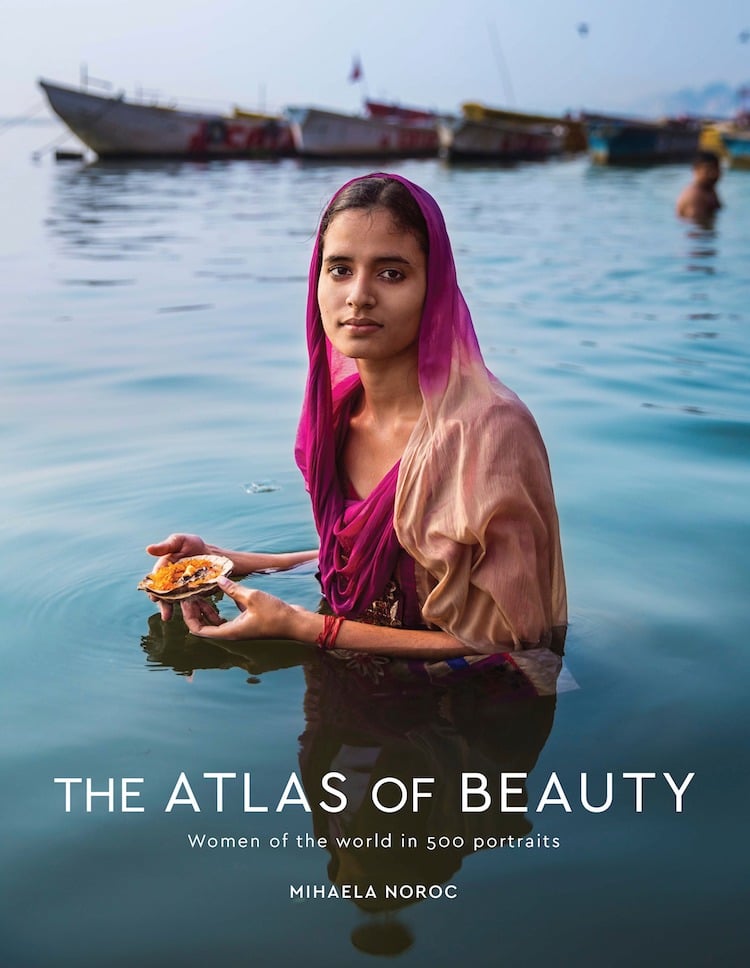